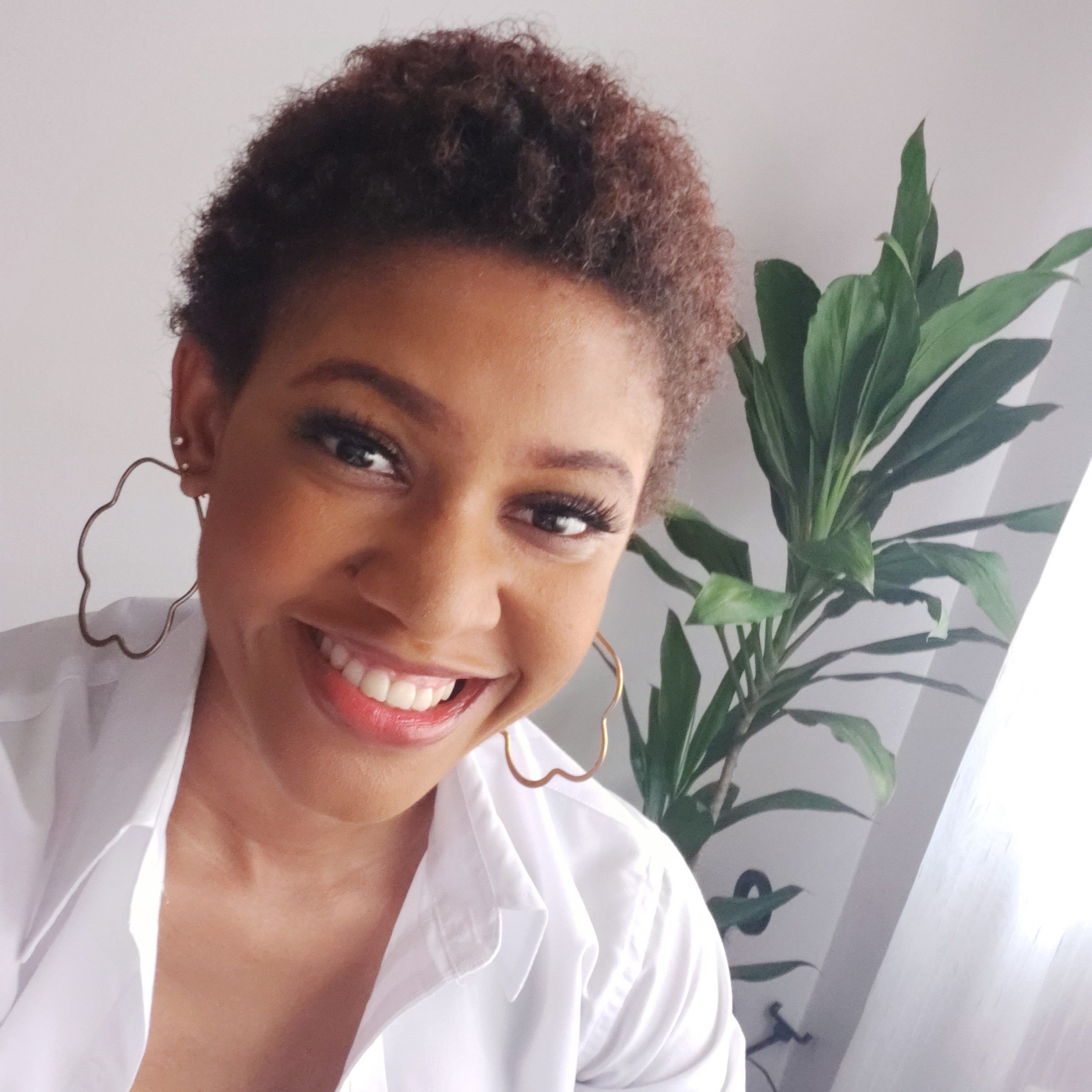 The grand finale of the 3rd Beeta Playwright Competition held on Wednesday, July 22nd, 2020, and was all shades of inspiring, intriguing and enthralling. It was a virtual event due to the continued spread of Covid-19 and restrictions on social gatherings in Nigeria. The hour-long event saw in attendance, sterling actors, and industry stakeholders in the Country and diaspora including Bolanle Austen-Peters, Ahmed Yerima, Jahman Anikulapo, Yemisi Wada, Ego Boyo, Dipo Agboluaje, Kemi Adesoye, etc.

The Beeta Universal Arts Foundation team (BUAF), led by award-winning actress, producer, and performing artiste, Bikiya Graham-Douglas, received over 442 entries from 30 States in Nigeria including the FCT and the diaspora. The panel of Judges (Professor Ahmed Yerima, Nwakaego Boyo, Kenneth Uphopho, Ayo Jaiyesimi, Shaibu Husseini, and Ibiso Graham-Douglas), ten finalists were shortlisted and a virtual training session was organized for them. Chioma Achalugo Ezekobe plays “Daughters of the East” emerged winner of the 3rd BPC joining Paul Ugbede’s “Our Son the Minister” and Abdul-Qudus Ibrahim’s “Jagagba” in the repertoire of BPC winners. Ronke Gbede’s “Barrister of Fiditi” emerged the first runner up and Temilolu Fosudo’s “Milk Honey and What Not” as the second runner up. 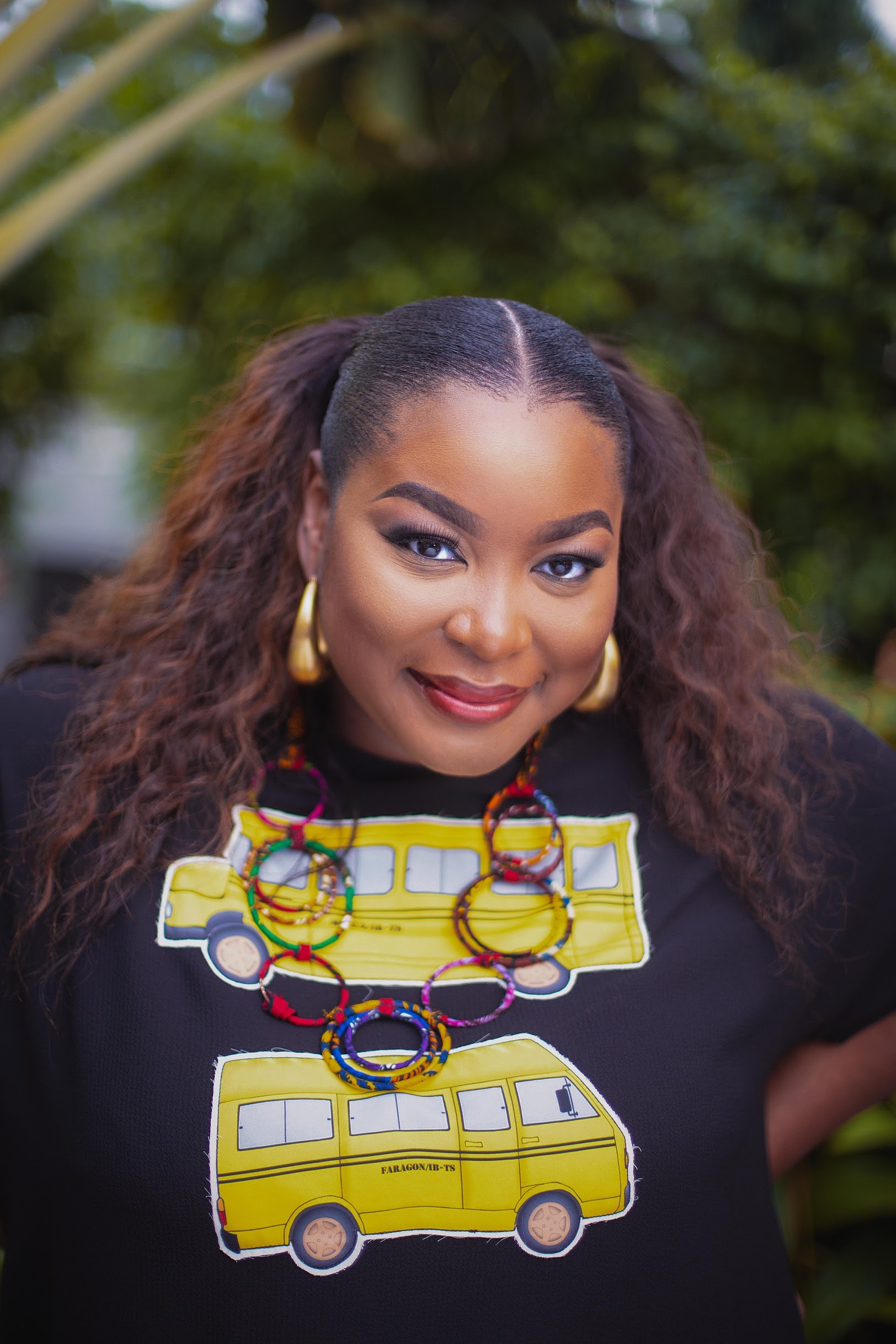 Speaking on how this edition panned out, Bikiya Graham-Douglas, who is passionate about empowering the next generation of writers enthused: “I created this initiative to find new voices in the literary genre of drama in Nigerian Literature and through this platform, I am able to develop talent, empower the next generation of playwrights in the country and the whole ecosystem of performing arts. I am particularly pleased about this edition because of the female representation in the top ten and I am elated that this initiative is promoting inclusion as one of the finalists has a hearing impairment, and in her own words, she says this competition has given her enormous boost of confidence.

This project is significant to me because it is in line with my ethos of development, it is documenting our authentic stories and impacting lives in our communities positively.

From inception to date, Beeta Playwright Competition has received over 1000 entries, published two plays with the third in production, had ten stage productions, and also has testimonials of finalists and winners doing amazing in their own careers such as winning the NLNG Prize for Literature and writing the critically acclaimed, Moremi the Musical. The winner of this edition, Chioma Achalugo Ezekobe gets a million in prizes, a publishing deal with PaperWorth Books Limited, and production for her play. 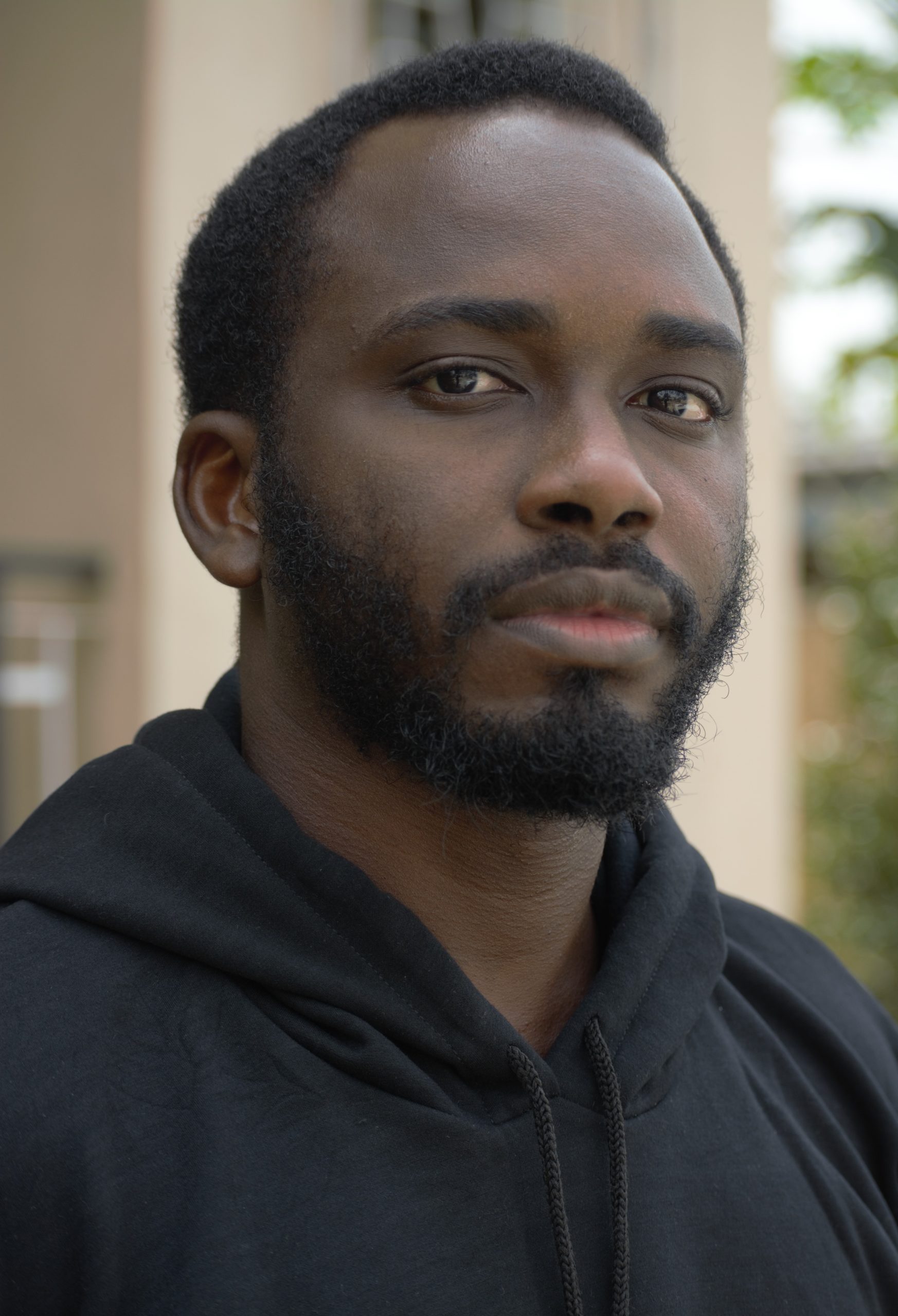 Temilolu Fosudo – Milk, Honey and What Not. (2nd Runner Up) 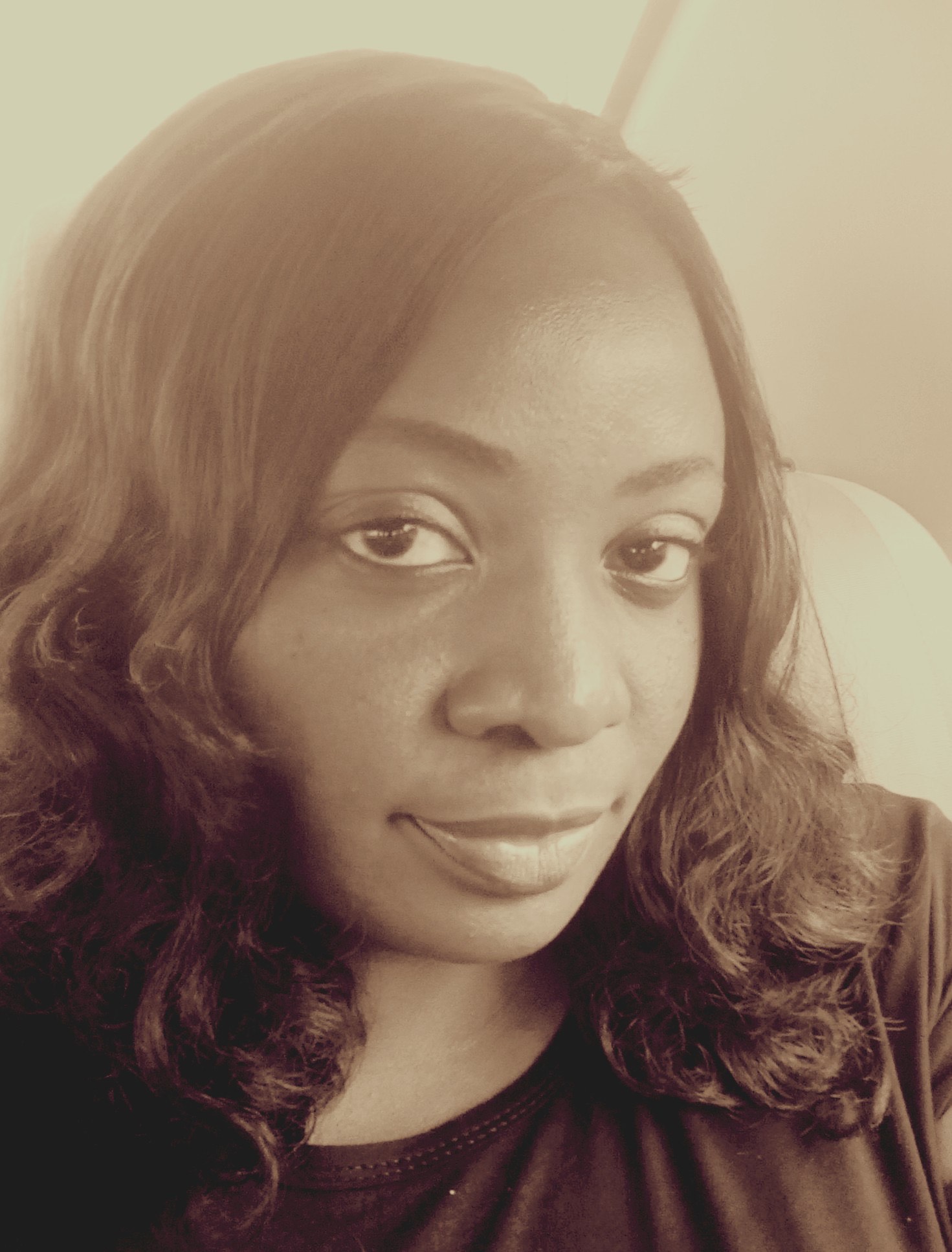 Chioma in her acceptance speech said; “There is nothing like when I write something and it can move from being in a folder on my laptop to what people can see, read and discuss, It is a validation that Chioma you are doing something right. Thank you Beeta for this opportunity.

As a Bank that has been around for over 100 years, we recognize how invaluable the arts is to preserving and showcasing our culture and history, which is why we remain committed to developing the talent in the creative industry.