Avosuahi S. Bello Debuts her Book “Adangara: The Legend of the Oris”

From kid-friendly hits like Abominable and Little to the horror of Jordan Peele’s Us, there are plenty of movies to watch online with Showmax.

Showmax is an online streaming service, with all your local faves like Big Brother Naija and Halita, plus the biggest international shows, like Insecure and Little Fires Everywhere, plus loads of movies and even live sport! Sign up for as little as NGN 1450 per month to watch on your phone. Here are some of the best movies on Showmax right now.

Lupita Nyong’o stars as Adelaide Wilson, a woman returning to her beachside childhood home with her husband, Gabe, and their two children. But their idyllic summer getaway turns to chaos when their doppelgängers begin to terrorize them. Directed by Jordan Peele.

Watch it on Showmax now »

Three teenagers must help a Yeti return to his family while avoiding a wealthy man and a zoologist who want him for their own ends.

At a point in her life when the pressures of adulthood become too much to bear, a high-powered businesswoman is transformed into her younger self. This throws her headlong into a whole other set of challenges and leaves her underappreciated assistant having to cover for her at the office. Starring Marsai Martin (Diane in Black-ish) as the little Jordan Sanders, Regina Hall, Issa Rae (Insecure), and Justin Hartley (Kevin in This Is Us).

Jamie Bell (Billy Elliot) stars as a destitute young man, raised by racist skinheads and notorious among white supremacists. He turns his back on hatred and violence to transform his life, with the help of a black activist and the woman he loves. Guy Nattiv won the Oscar in 2019 for his short film of the same name.

Fighting with my Family 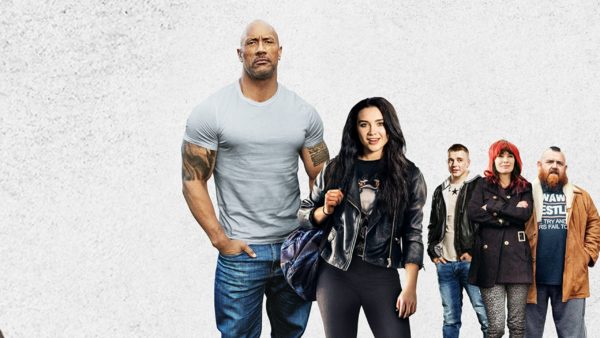 Based on a true story, Fighting With My Family follows reformed gangster Ricky, wife Julia, daughter Paige, and son Zak as they make a living wrestling together in tiny venues. Also starring Dwayne ‘The Rock’ Johnson and Vince Vaughn.

BlacKkKlansman tells the bizarre true story of Ron Stallworth, Colorado Springs’ first African-American detective, who attempts to infiltrate the local Ku Klux Klan in the 1970s… with the help of a Jewish stand-in. The film won auteur-director Spike Lee, a long-overdue Oscar for Best Adapted Screenplay, making it his first competitive Academy Award in his 34-year career.

How To Train Your Dragon: The Hidden World

Inseparable besties Hiccup and Toothless, the big screen’s most adorable dragon ever, are back for their final adventure in the beloved Dreamworks threequel inspired by Cressida Cowell’s best-selling book series. Hiccup and Astrid have created a utopia for dragons and Vikings alike, but now a new danger threatens everything they love, just as Toothless finds a potential girlfriend.

The Secret Life of Pets 2

With a new baby in the house, our favorite Jack Russel, Max, lands himself in pet therapy for stress and finds a mentor in the form of a Welsh Sheepdog, Rooster. Patton Oswalt replaces Louis C.K. as the voice of our hero Max; Harrison Ford voices Rooster, and Kevin Hart returns as Snowball. 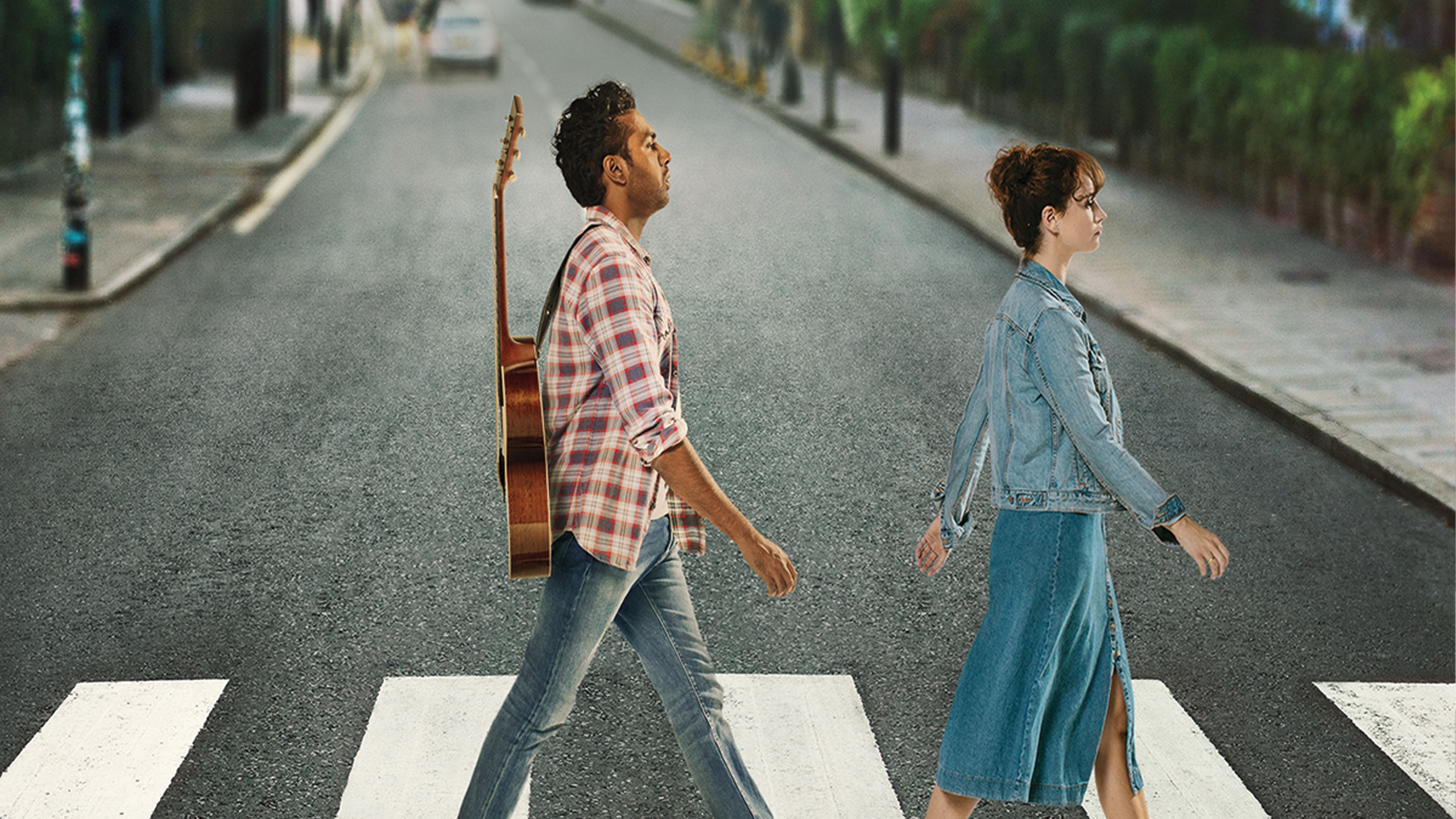 Jack Malik (Himesh Patel) is a small-time singer-songwriter in an English coastal town who’s rapidly facing the reality that his dream probably isn’t going anywhere, in spite of the fanatical support of his best friend, manager, and biggest fan, Ellie (Lily James). Then there’s a mysterious global blackout, Jack gets hit by a bus, and wakes up to find that The Beatles never existed. Yesterday has a gorgeous, feel-good soundtrack that Beatles fans will adore. 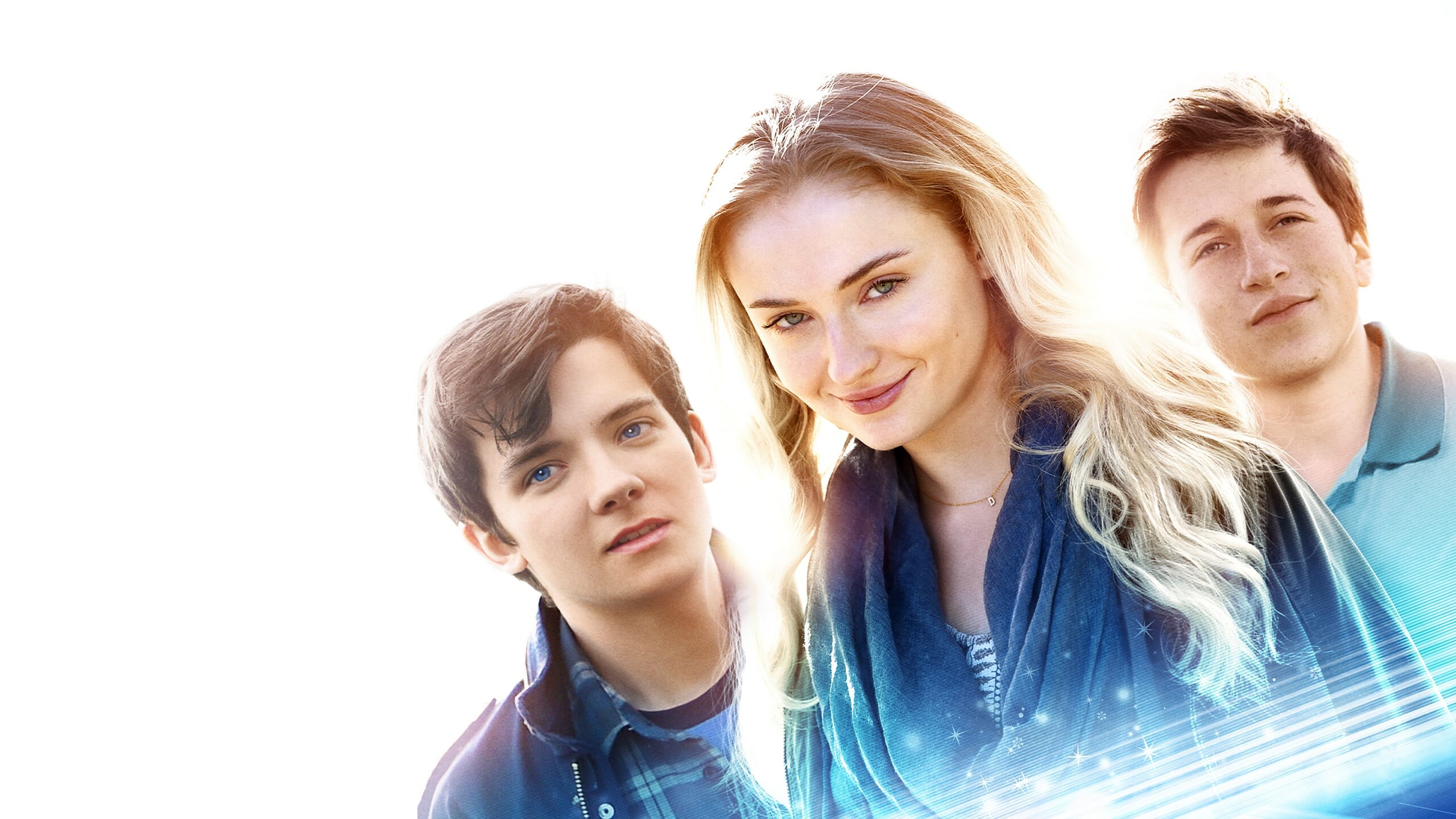 You know that time you messed up in a relationship and had your heartbroken, maybe let the one that could have been The One slip through your fingers? Well, what if you could go back and fix it? What if, like teen genius Stillman, you had a time machine that would give you all the do-overs you needed to get it right? Starring Asa Butterfield (Otis from Sex Education), opposite Emmy nominee, Sophie Turner (Sansa Stark from Game of Thrones). Watch it now »

How to get Showmax

Choose your plan, add your payment method, and start watching.

Watch Showmax from as little as NGN 1450 a month. Sign up today.