Issa Rae & Jordan Peele are Teaming Up to Produce a Movie 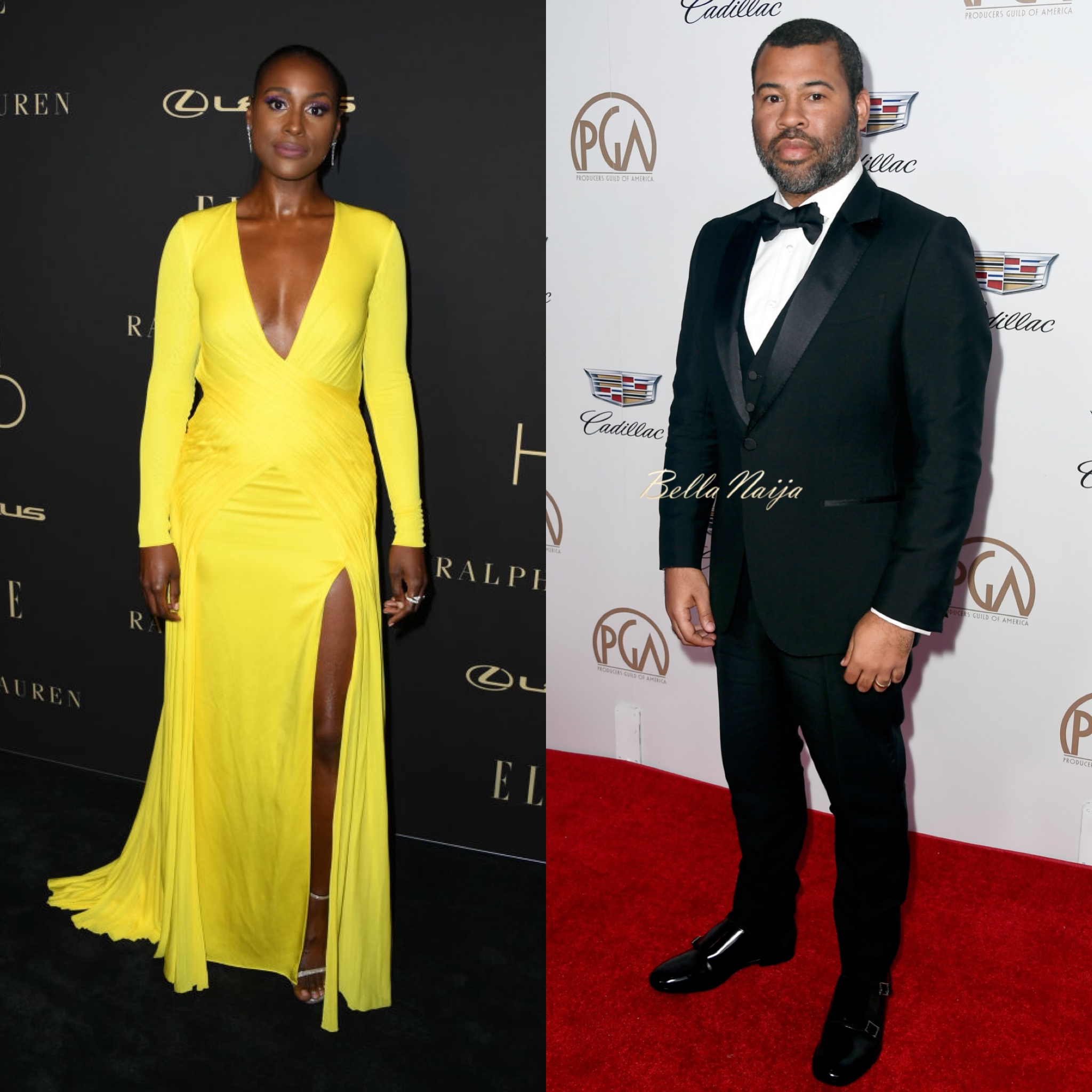 Issa Rae and Jordan Peele are teaming up for new movie, “Sinkhole“.

According to Deadline, the actor is set to co-produce a new “female-identity” film with with the “Get Out” producer.

Deadline notes that the recently announced film will be based on a 2011 short story by author, Leyna Krow. Krow revealed that she wanted to explore the notion of female perfection and was particularly interested in the ways society and cultures can promote the concept of women as imperfect or broken.

The film, bought by Universal Pictures, who beat out more than 10 studio bidders and multiple talent and filmmaker packages for screen rights, will be a social commentary on female identity using elements of mystery and sci-fi.

On social media, fans were excited at the thought of Rae and Peele teaming up. As one Twitter user put it:

“You had me at Issa Rae and Jordan Peele. Just take all my money.”

you had me at issa rae and jordan peele. just take all my money! https://t.co/n1O5VZhY5v

I will watch *ANYTHING* these two amazing creators make.

There is currently no one in the thought provoking genre of film better than Jordan Peele.

As for the premise, I think Issa Rae is going to make a KILLER? film. ^_^ https://t.co/fjY0lTjdXS

We’ll have to wait to learn more details about this new film — but it’s safe to say that we’re ready.