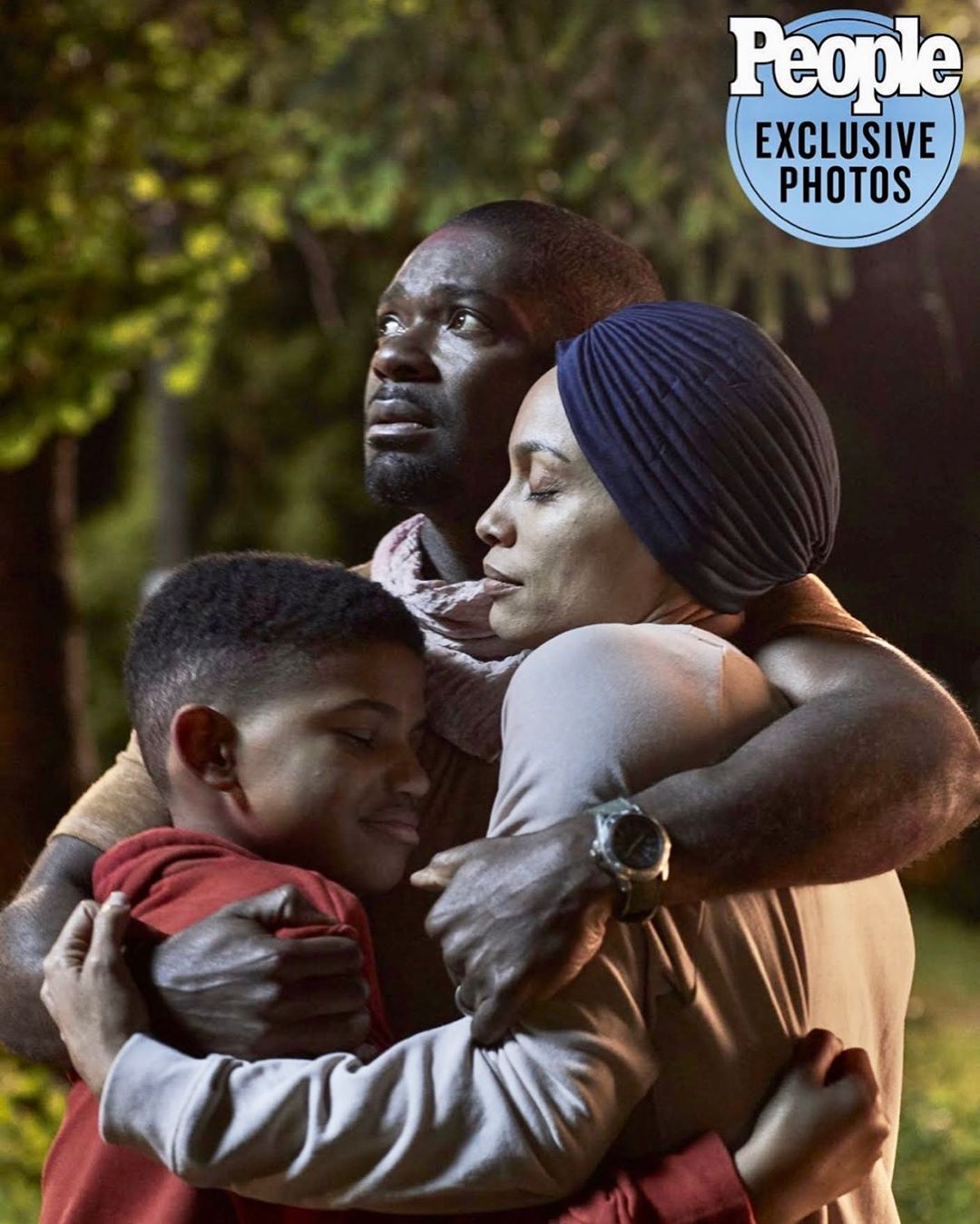 The Nigerian-British actor, “Queen of Katwe” and “Selma” star is making his first directorial debut with “The Water Man“, set for release soon, of which he doubles as a lead actor and producer.

In an Instagram post shared on David Oyelowo shared the progress of the film. He wrote, “First Look image for my directorial debut THE WATER MAN. COMING SOON! Thanks“.

Ric Hassani will be providing original music for the feature film, and the movie is currently in post-production and executive produced by Oprah Winfrey. 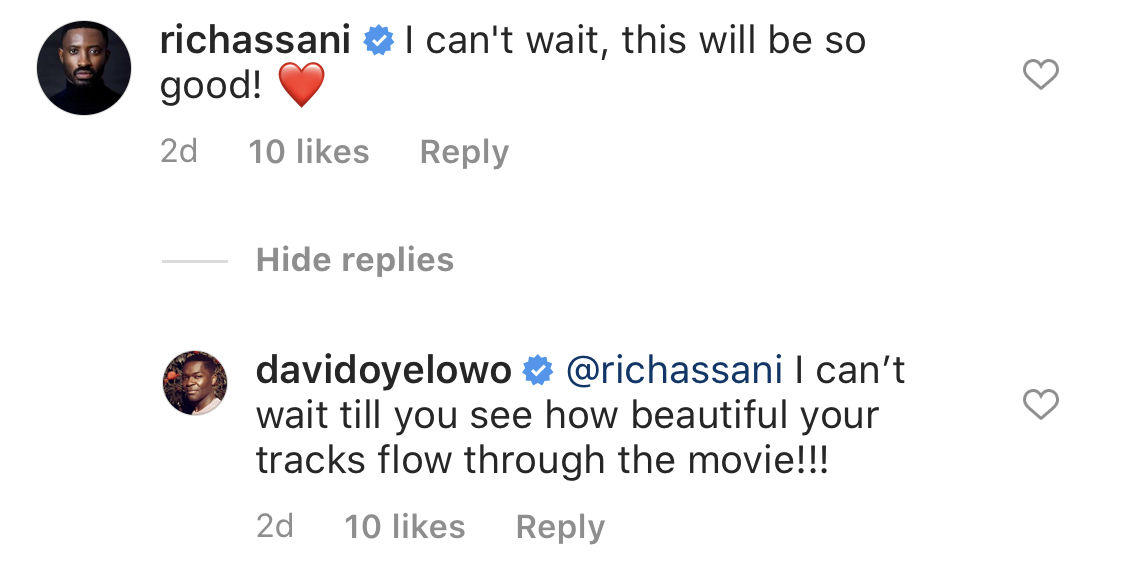 Ric Hassani also revealed in a tweet that he already created the song for the movie. He twitted; “God’s faithfulness. I created the music for David Oyelowo’s new movie. Isn’t that incredible?”

The film which was shot in 2019, Oyelowo plays Amos, father to Gunner, a young boy who embarks on a journey with a local misfit Jo to try and save his ill mother. As Gunner sets out to find the Water Man, who has been said to have the power to cheat death, Amos goes out in search of his son.

It’s a story about love and the things we’re prepared to do for love. I was just so touched by the idea of a son wanting to do everything he can to save his mother. The film is also very akin to the kind of films I loved growing up, the kind of films Steven Spielberg made, or films like The Goonies and Gremlins and Stand By Me.

Referring to Oprah Winfrey as executive producer, he said:

From the moment I met her, she’s just been a huge advocate of mine and a big believer in me. It’s why she came alongside me.  When I talked to Oprah about wanting to direct this, she’s just someone who is never failing in her support of me. And so it was a very natural thing for her to come onboard to produce with her company. She’s just a perpetual source of support for me. And that is something I don’t take lightly.

Issa Rae & Jordan Peele are Teaming Up to Produce a Movie

Get All the Scoop on #BBNaija Day 10