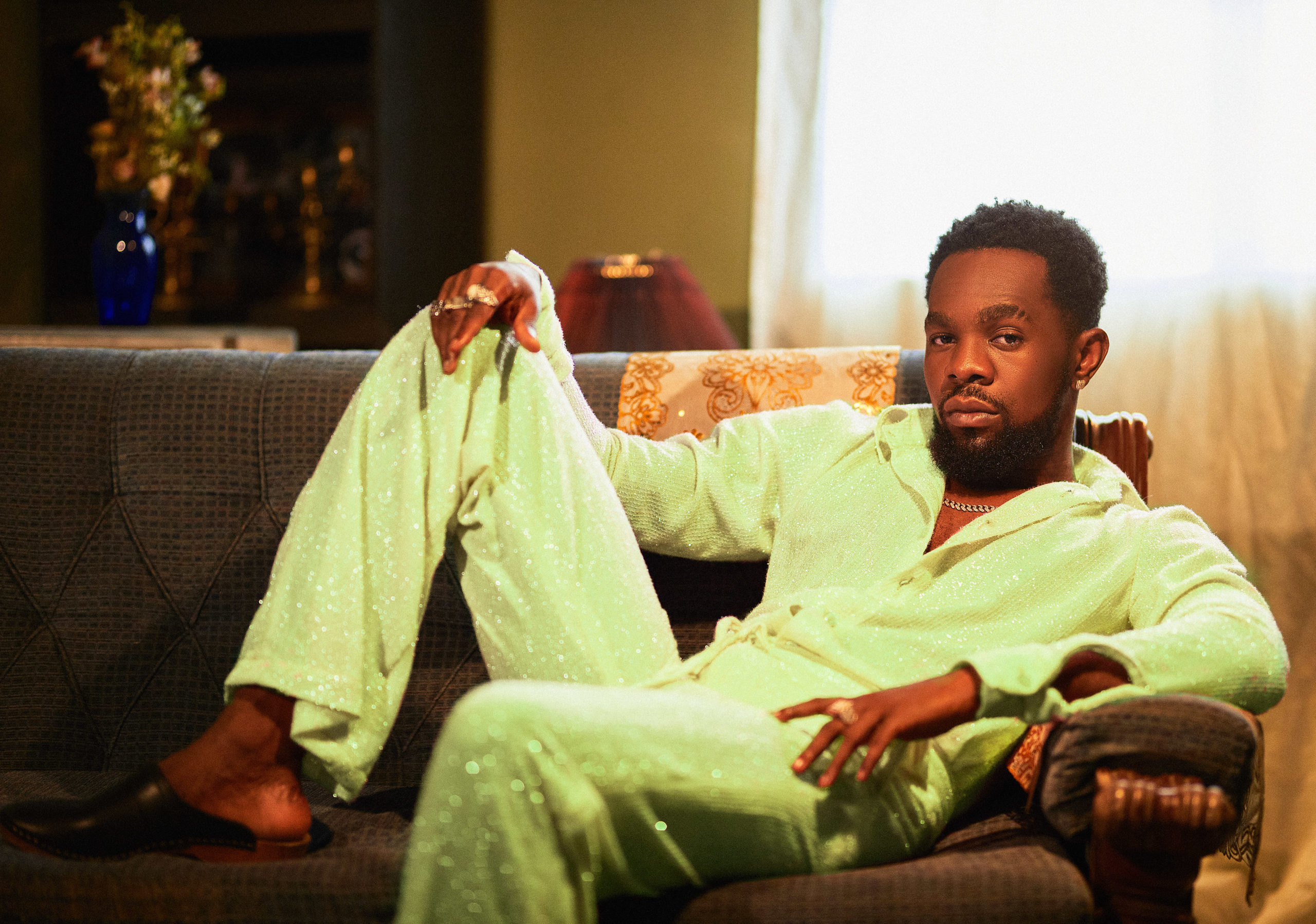 Patoranking, who just did a remake of Bob Marley‘s “One Love,” alongside the Marley family and diverse artists from across the world for UNICEF, has announced the coming of his third studio album, “THREE.”

This highly anticipated album from one of Africa’s finest artists will be his third album in his third Decade, as he recently turned thirty.

This announcement is coming in just a few days after he announced the winner for the ALU X Patoranking Scholarship Programme. He also revealed that the album will comprise of twelve (12) tracks, and that it features top Afro beat artists like Tiwa Savage, Flavor, Sauti Sol and King Promise.

This album is dear to the A-list superstar as it holds various meanings and represents energy of kindness, joy, imagination, creativity and growth – all of which are visibly reflected in his personal life and career.

The theme of this body of work is love, life and happiness. “THREE” drops on the 28th of August, 2020 –  exactly a year and three months after his second album, “Wilmer.”