2020 has been, well, a challenging year for all of us. But it has been doubly so for Nigerian women.

No point going into details, but Uwa‘s story is still fresh in our minds. As are memories of this video that trended months ago on Twitter, or this one from weeks ago, or this one from just last Friday. Yeah, a challenging year.

But consistently, women on social media, Twitter especially, have continued to fight for the rights of women in this country.

And photographer Anny Robert is celebrating these women with his Women for Women campaign. 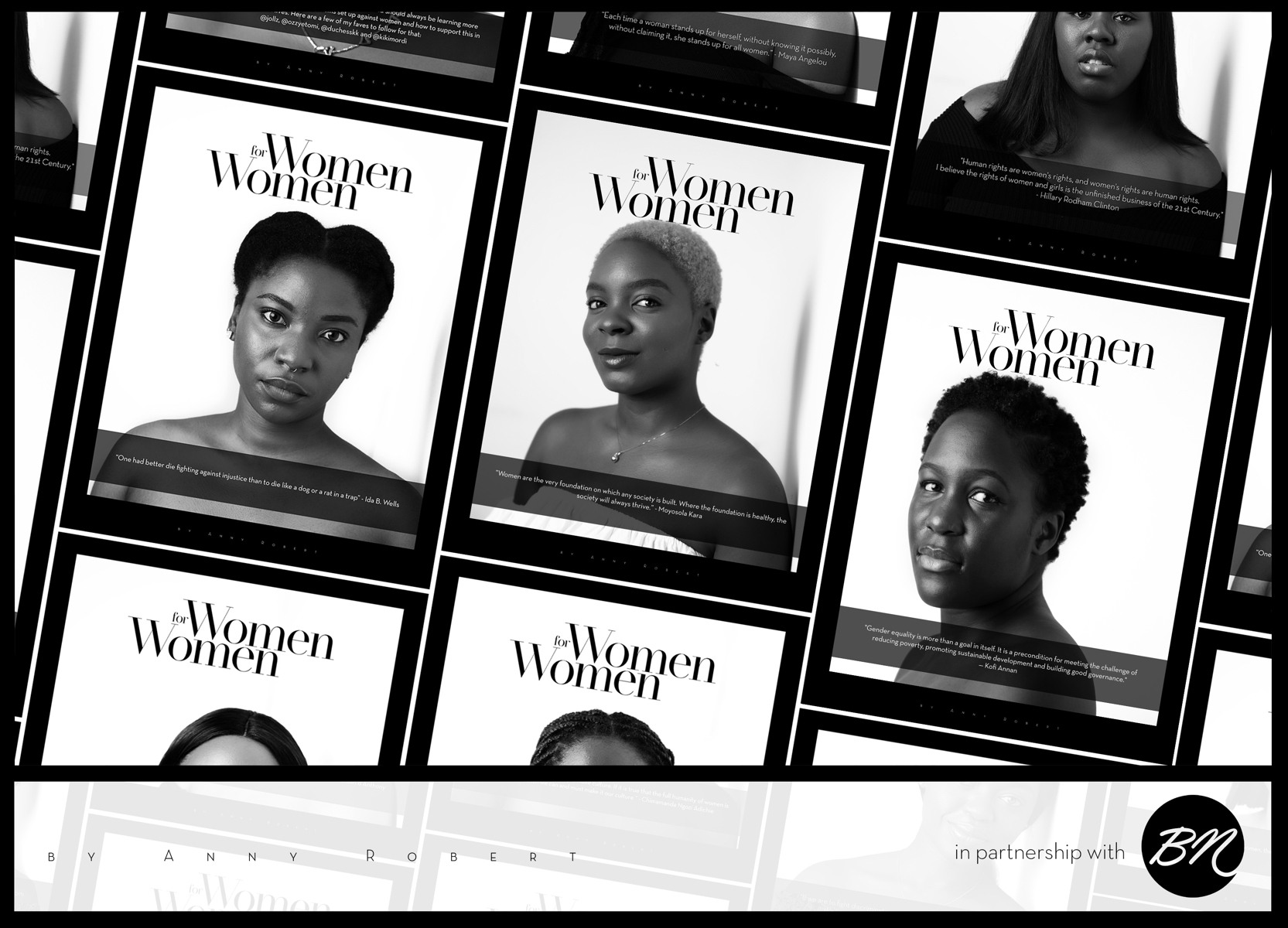 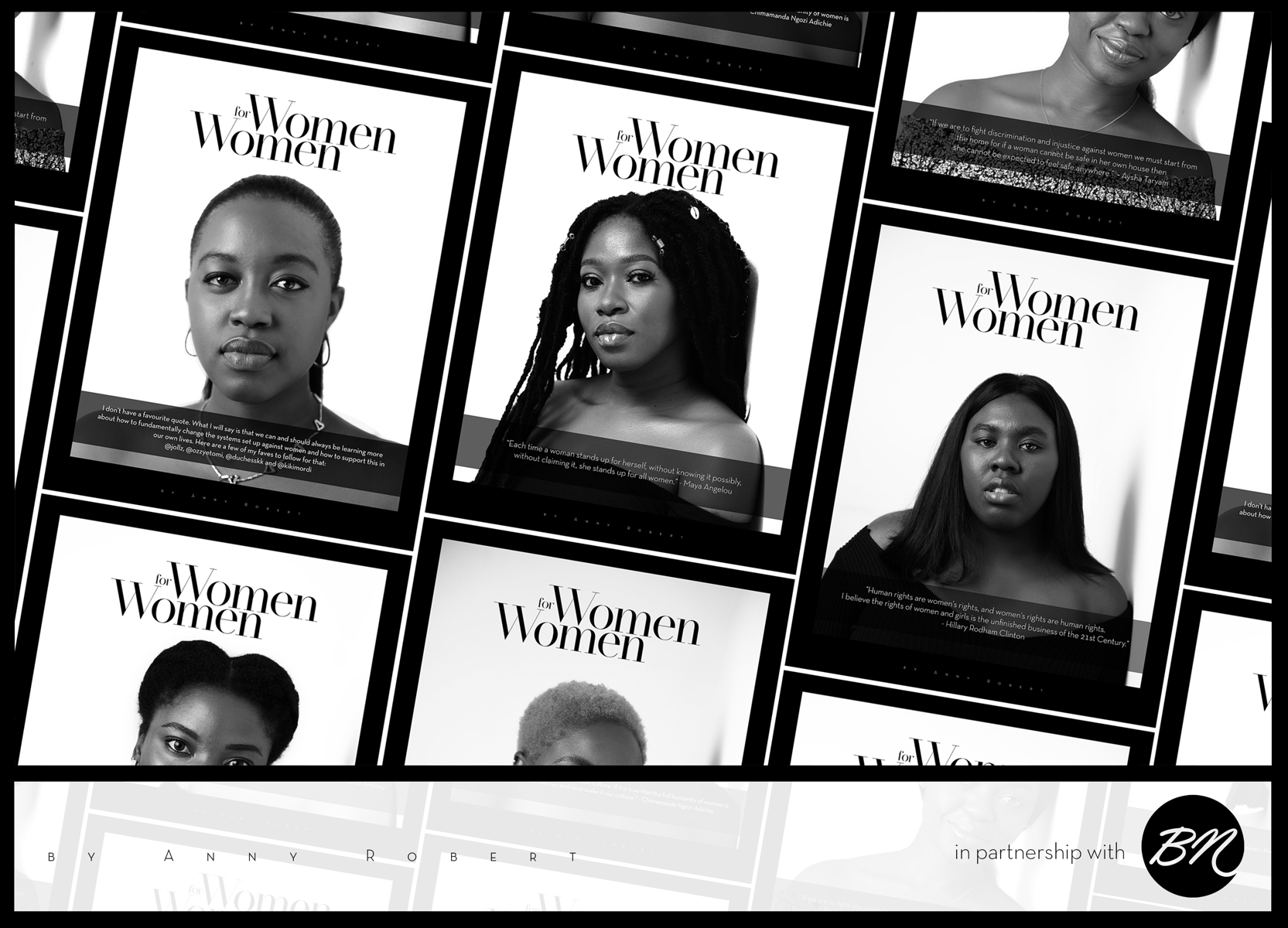 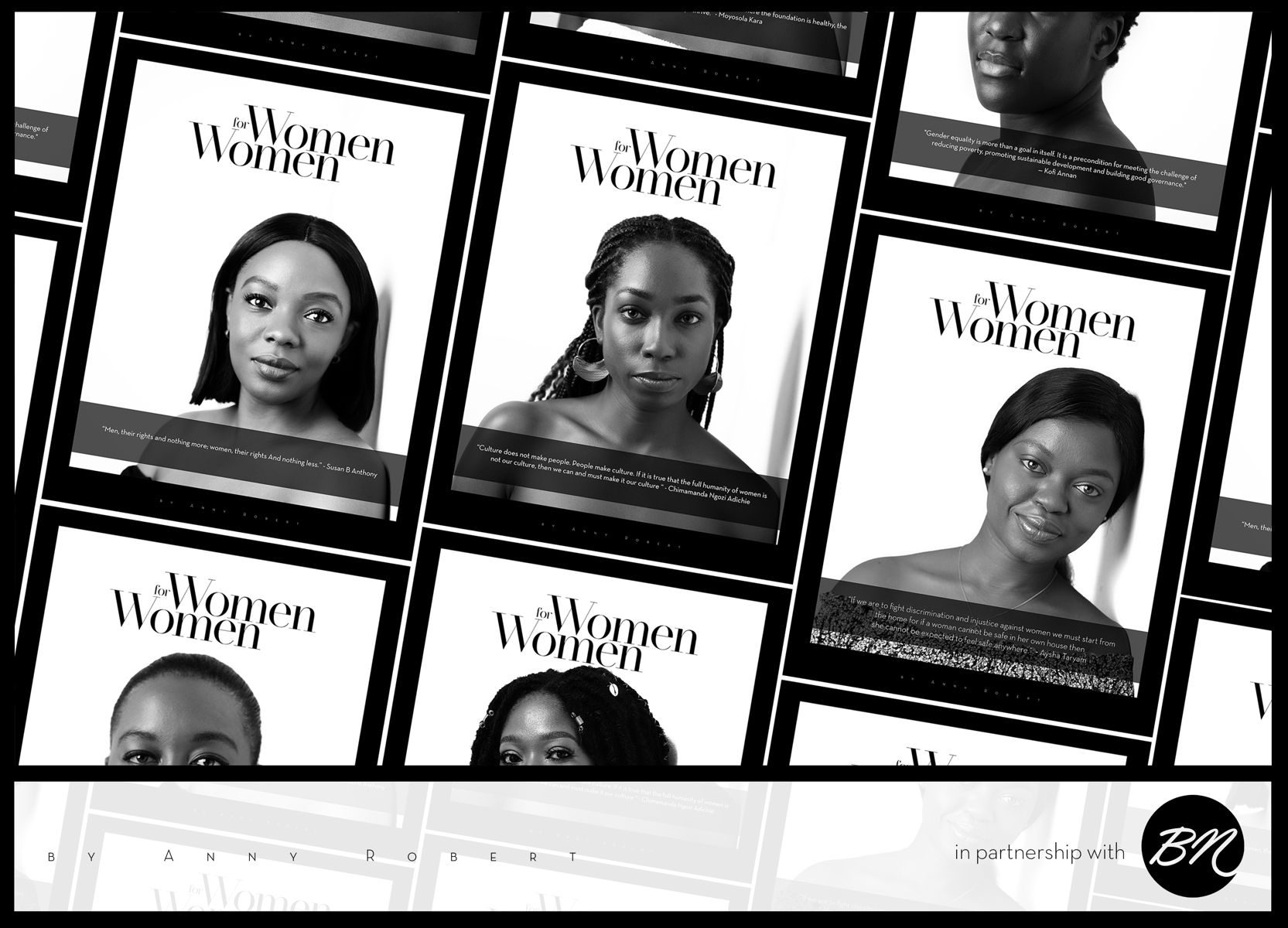 About the campaign, he says:

As I scrolled down my Twitter timeline, I realized that I was so proud of my generation of women who were unabashed in their fight for basic human rights, and who refuse to be bullied to shut up or bend to society’s whims.

Women for Women is a campaign inspired by the women I wish some of our mothers and their mothers could have been. Each woman featured in the campaign is doing something positive for the women in her community: they’re either fighting against rape and social injustices by challenging the structures that help them thrive, providing financial support to single mothers & widows, or creating an environment for women like them to be seen, heard and empowered.

If we’re being really honest, this campaign is a lot of things, but, at the heart of it, it is a fight for basic human rights. Only this time, the women are asking. 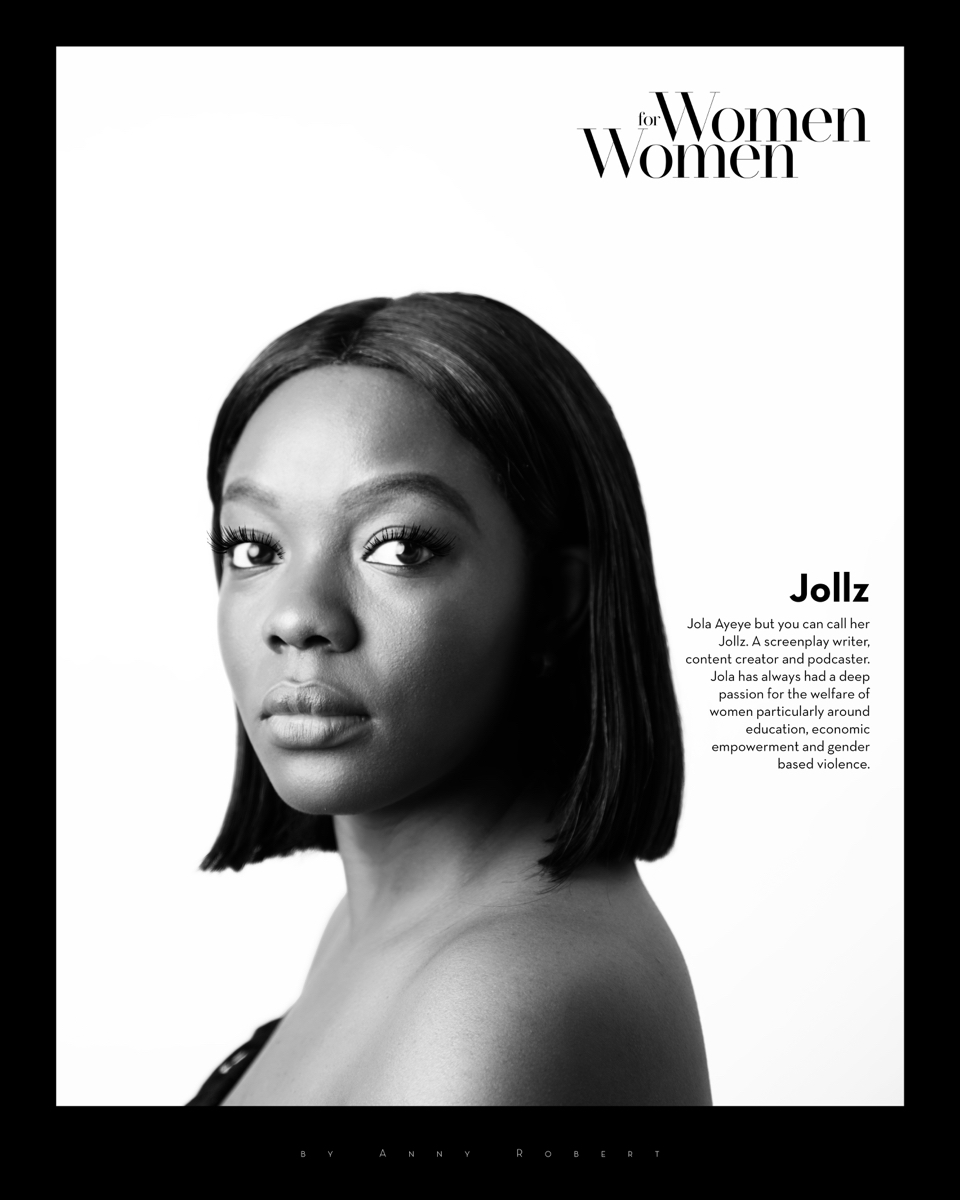 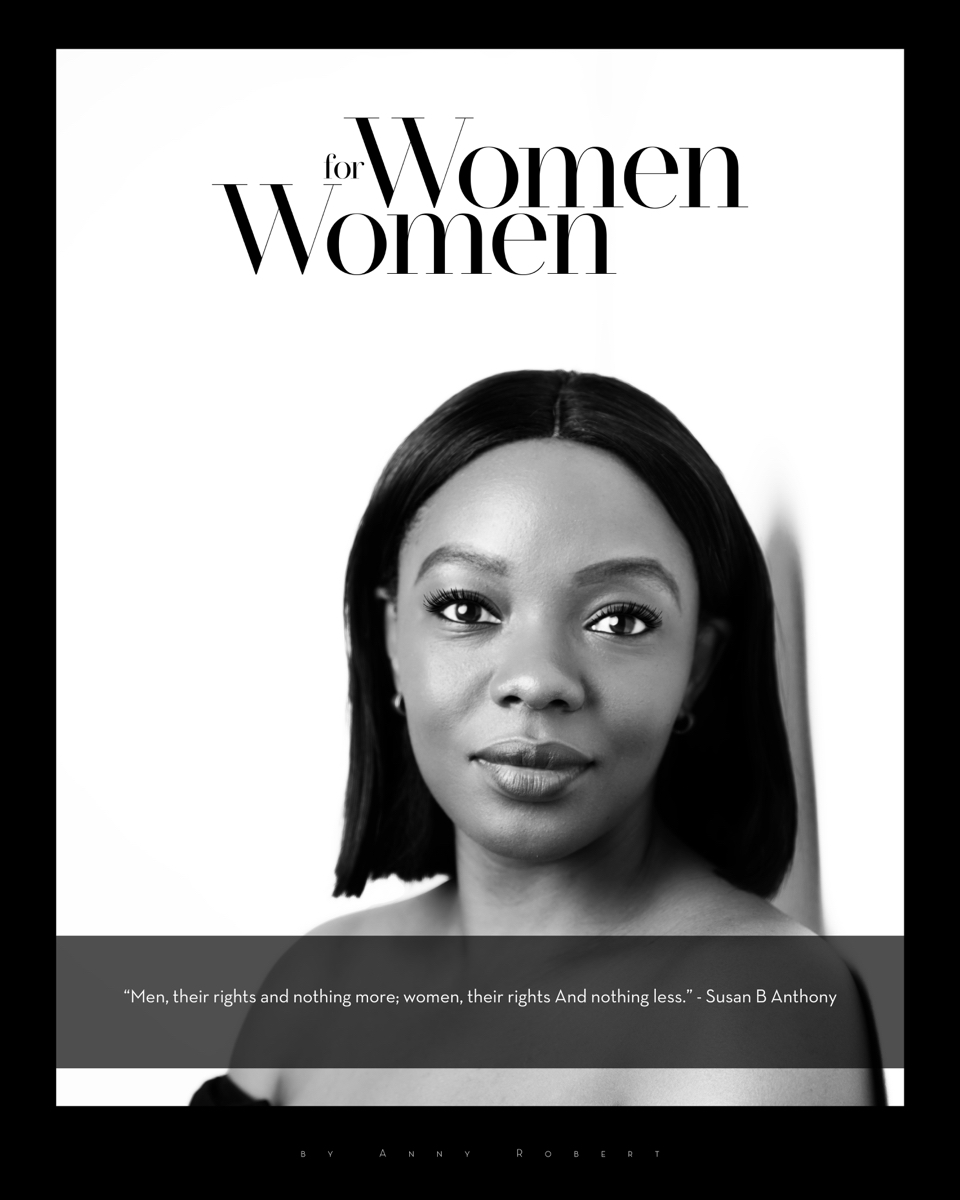 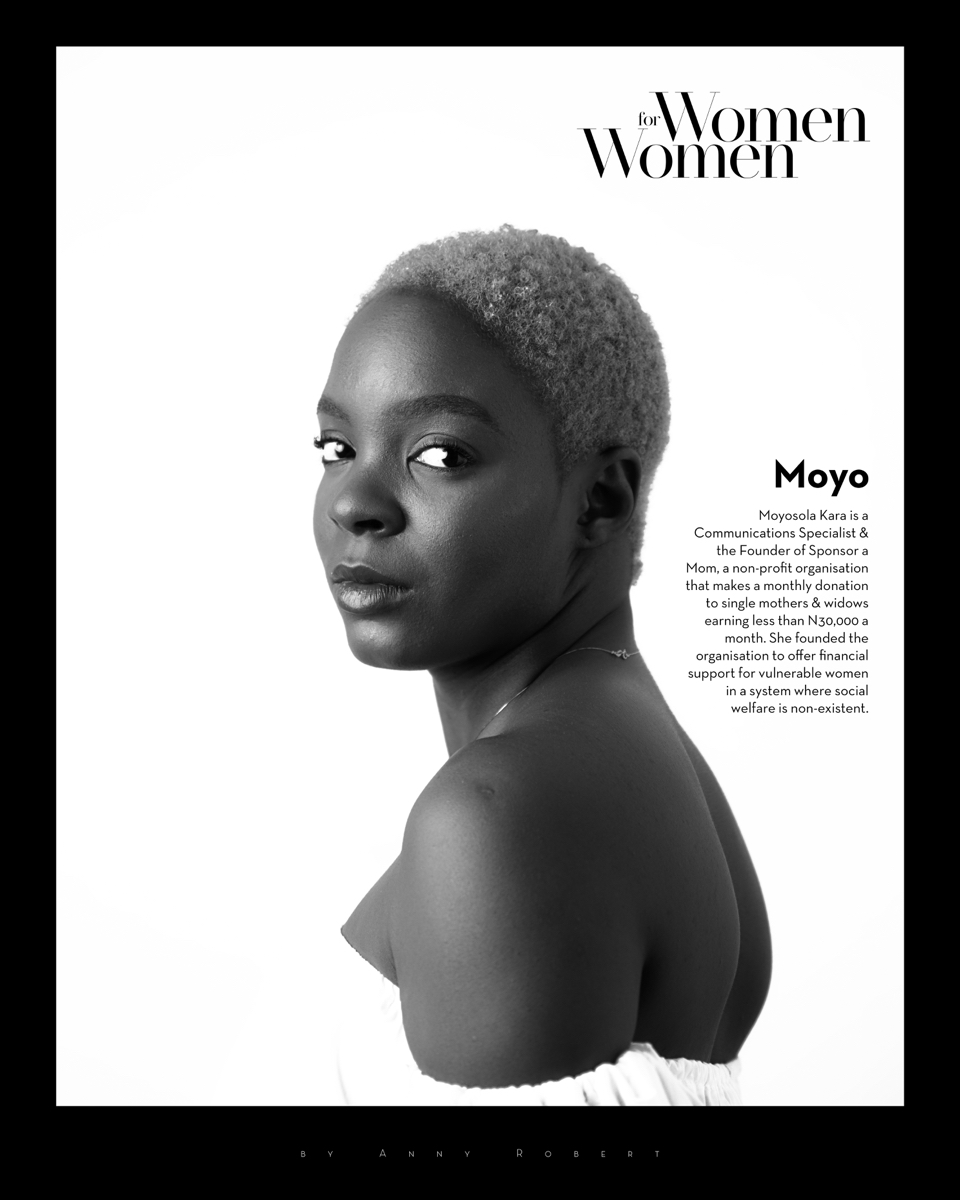 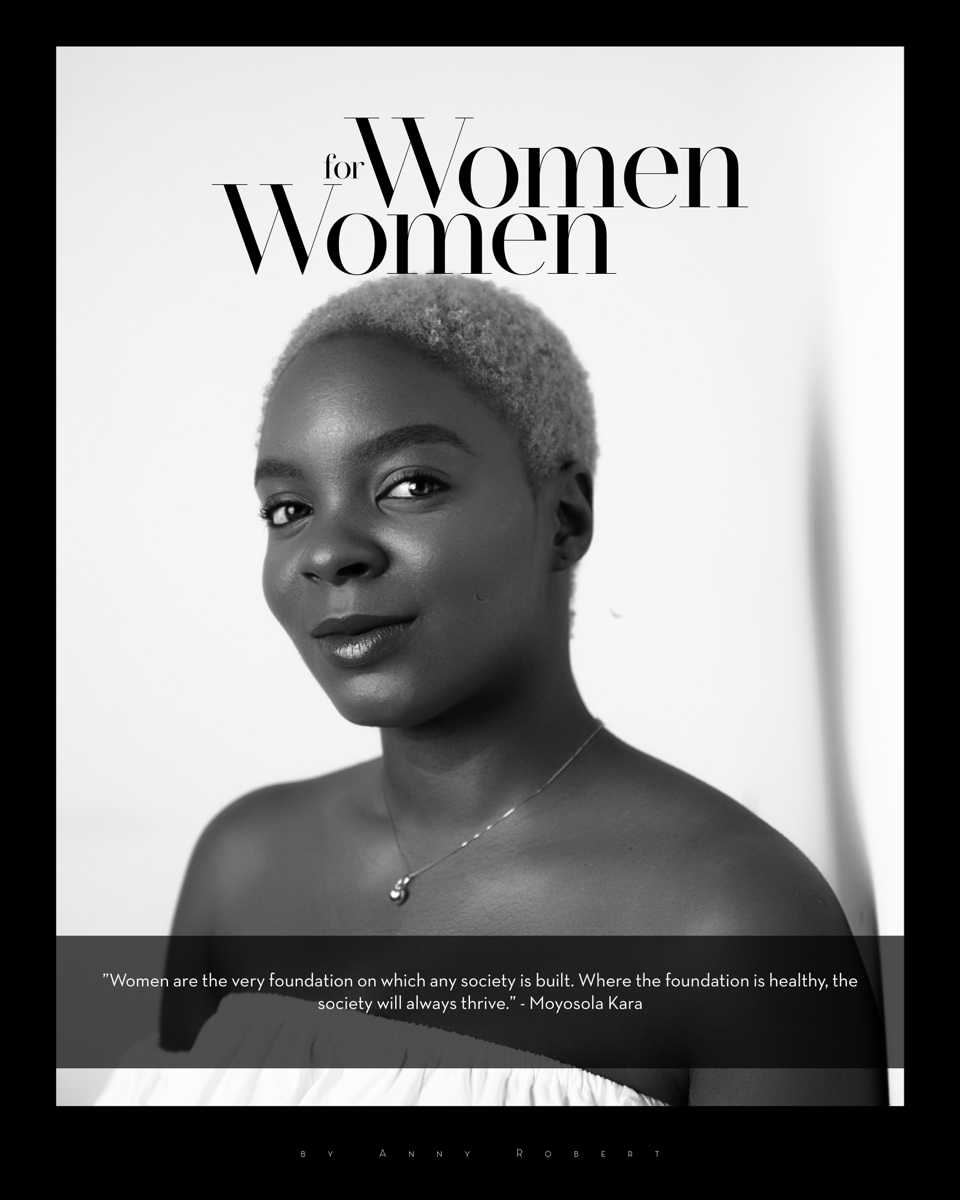 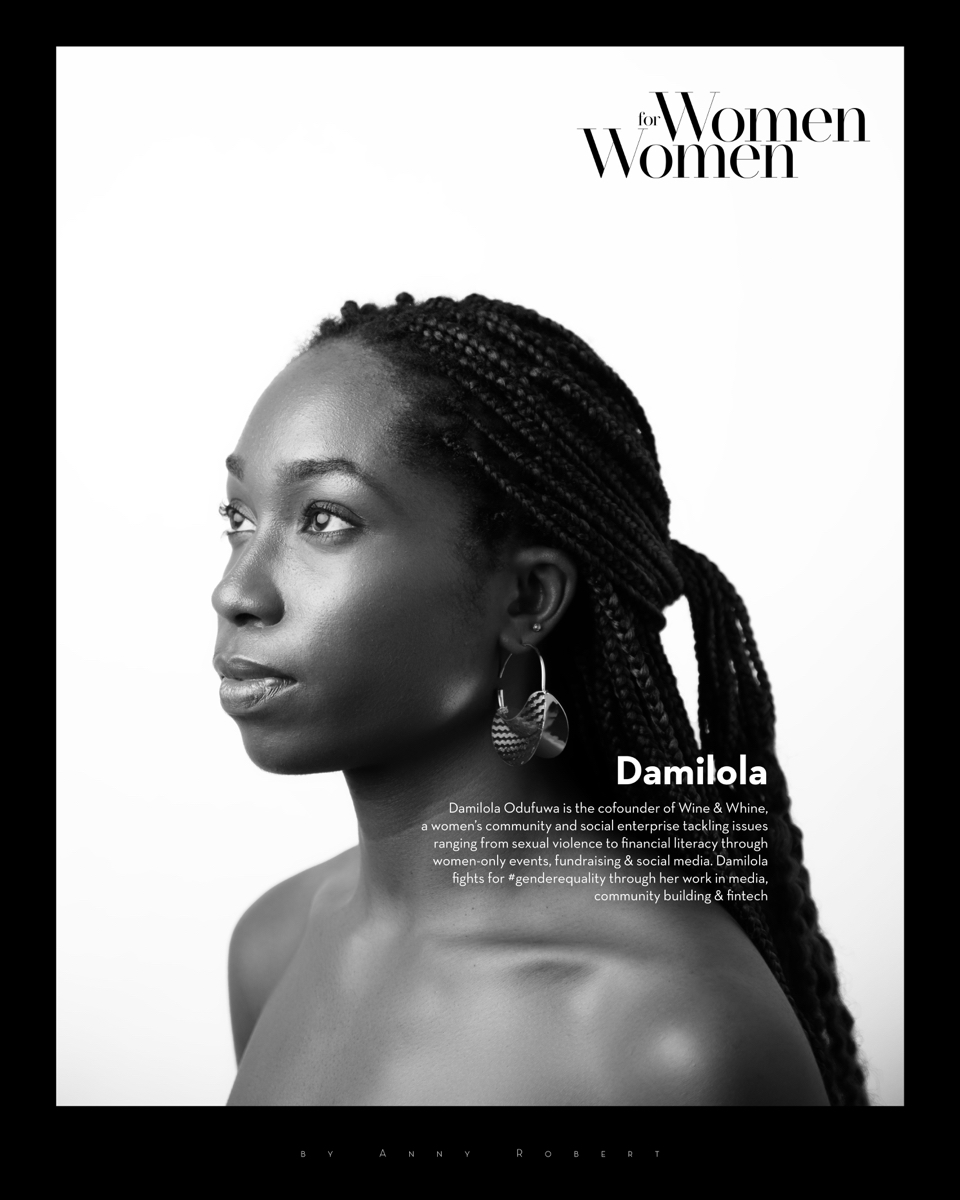 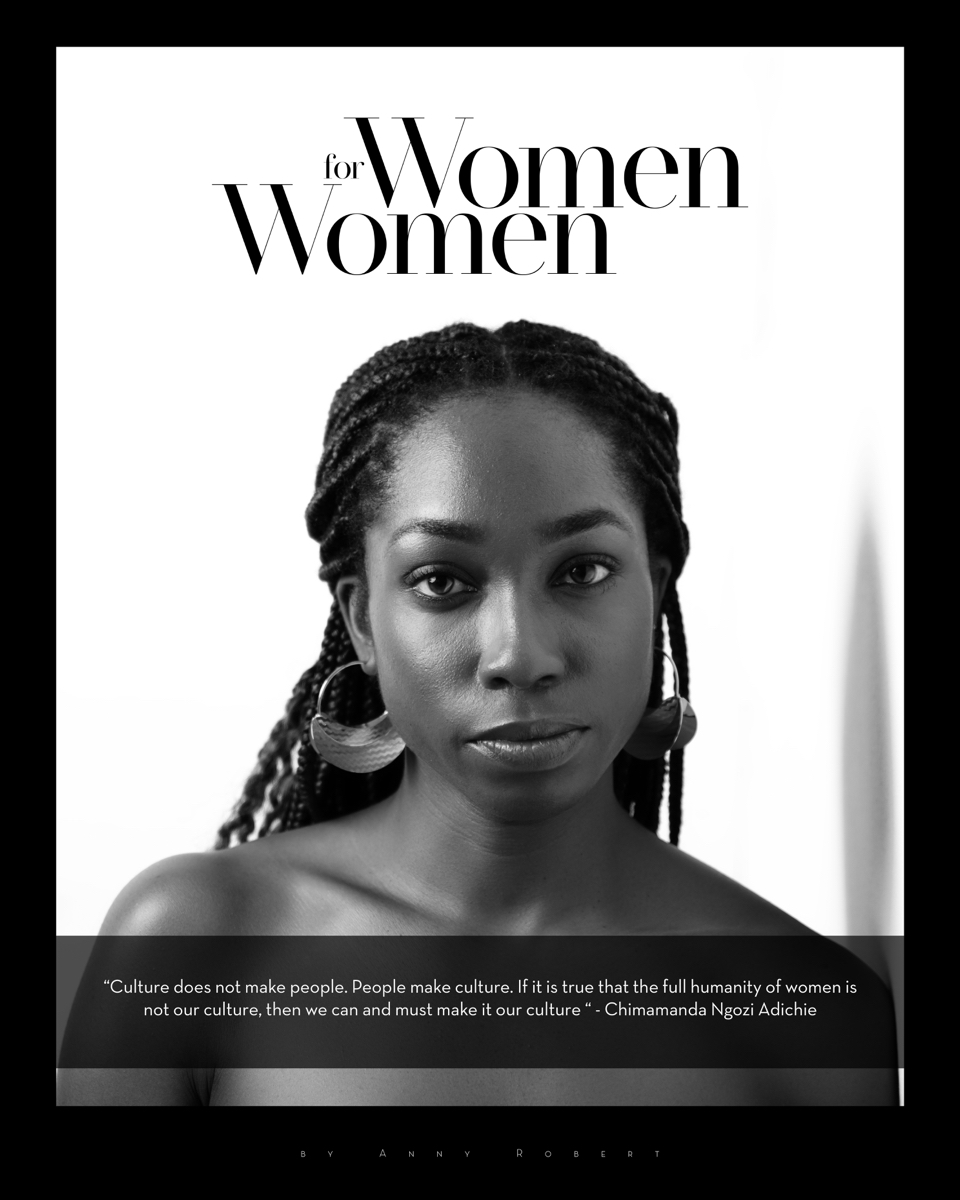 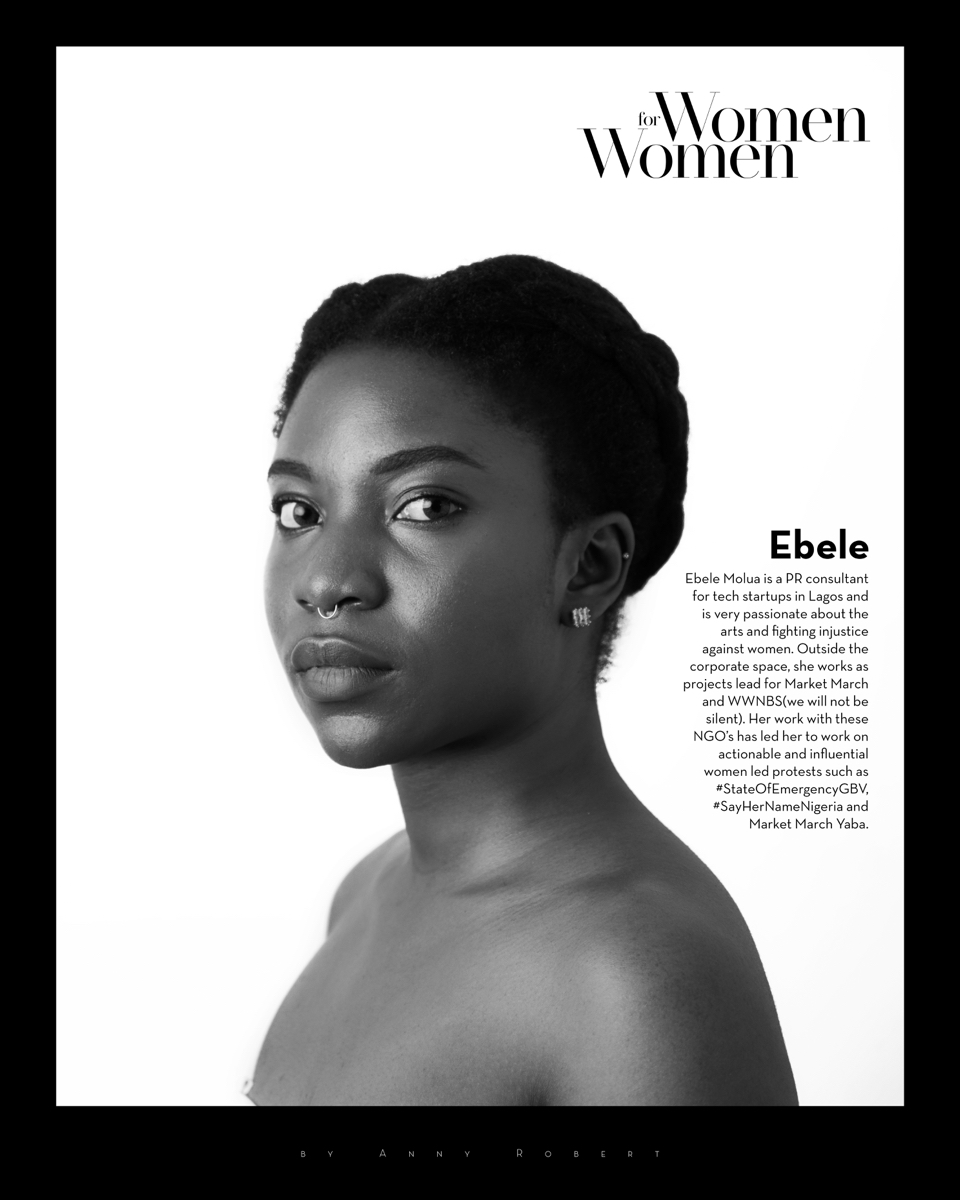 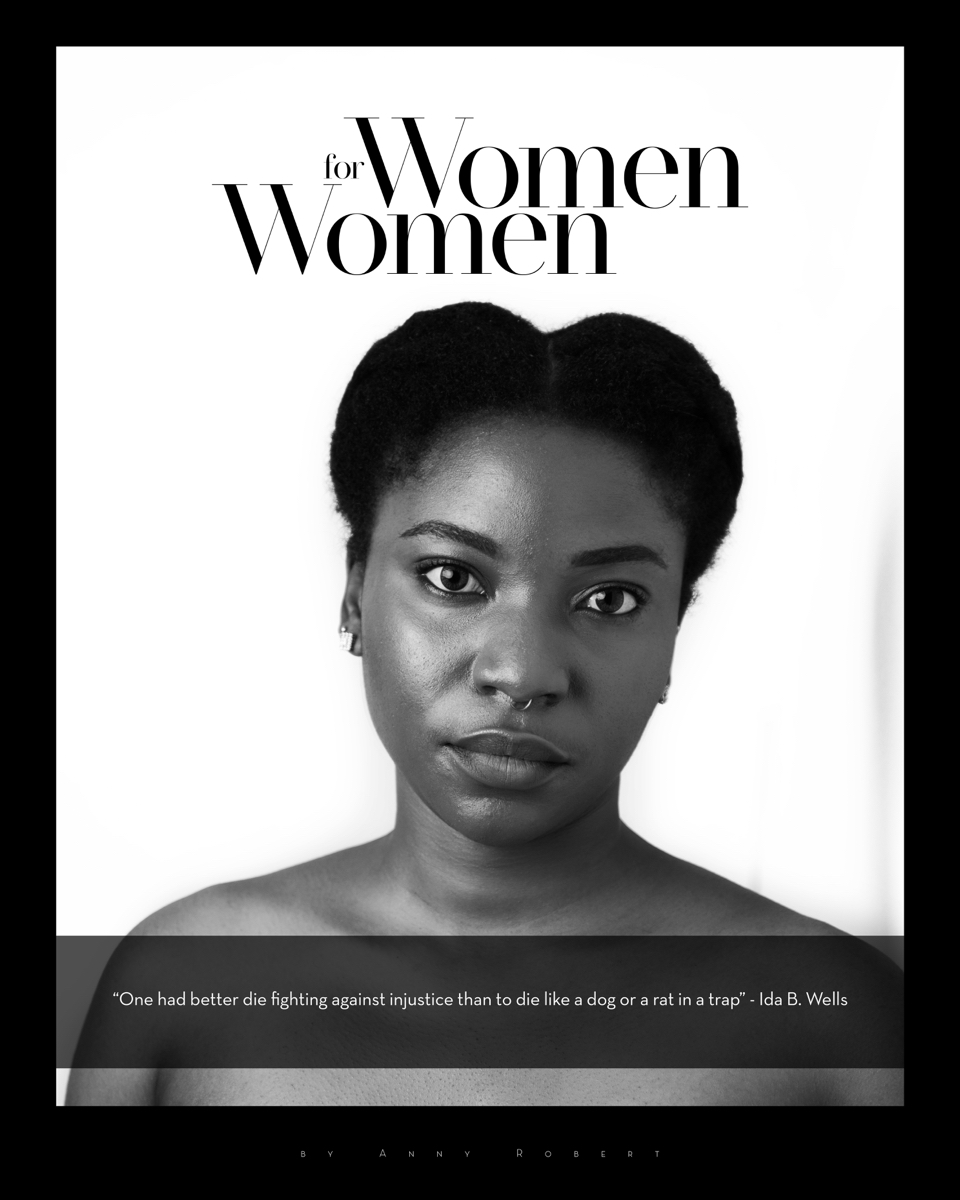 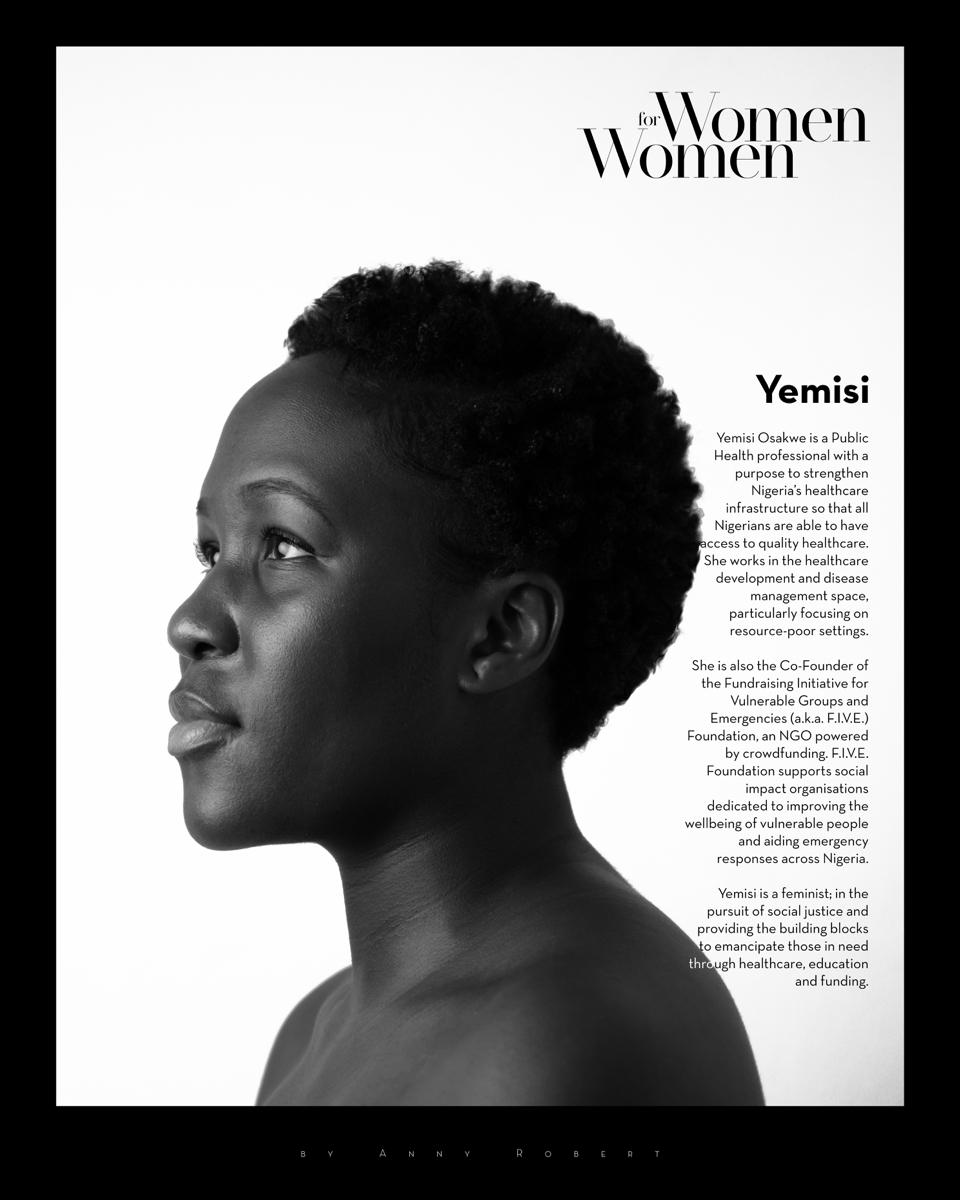 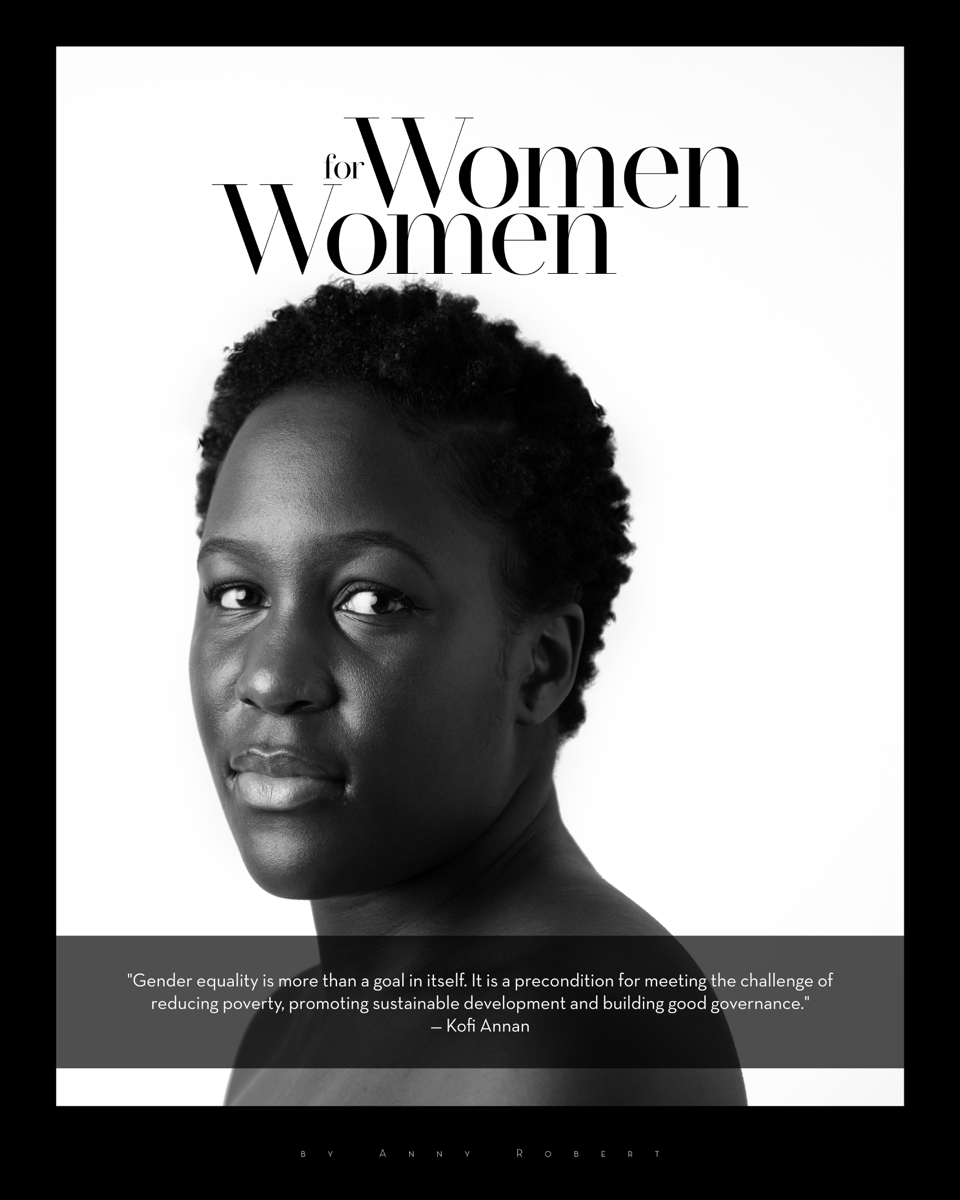 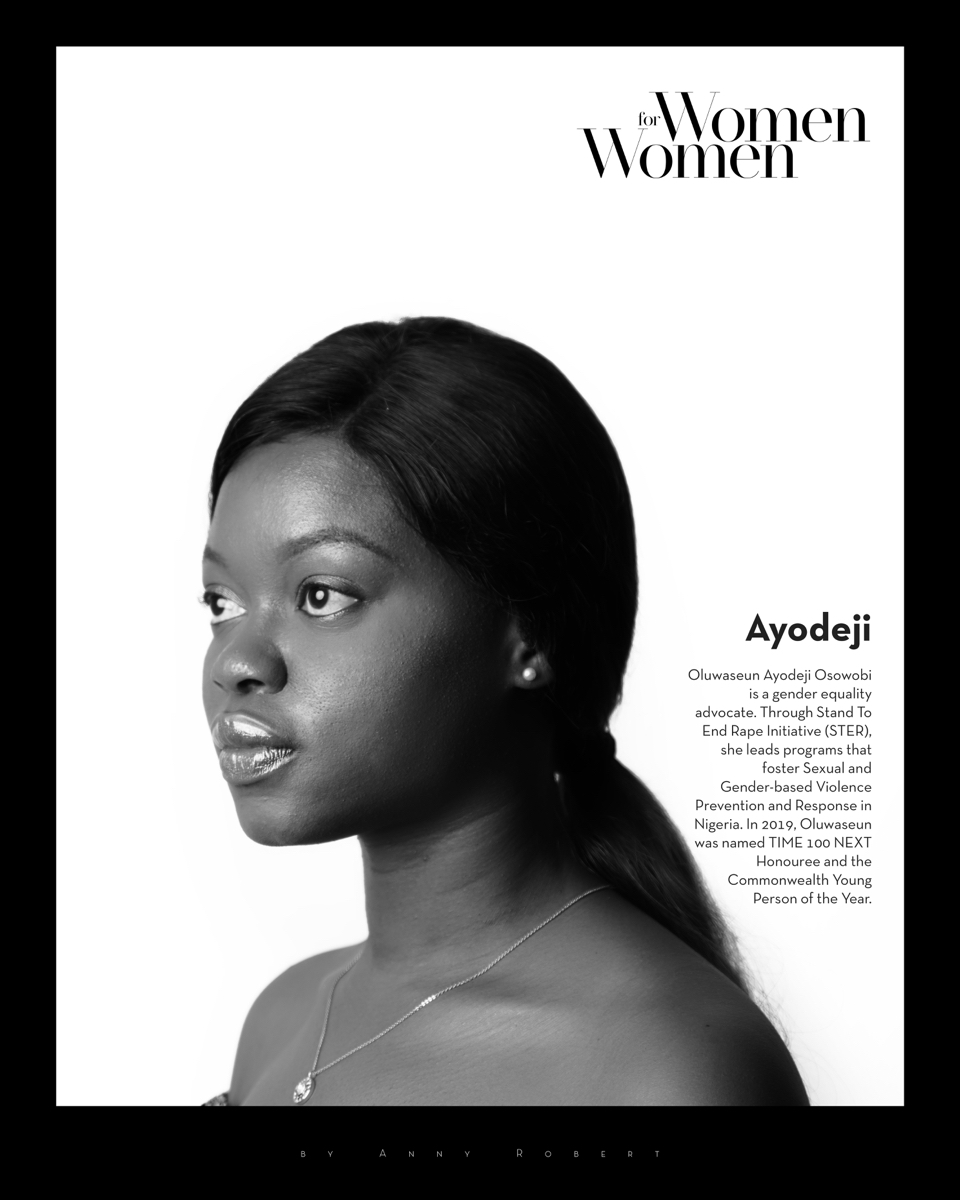 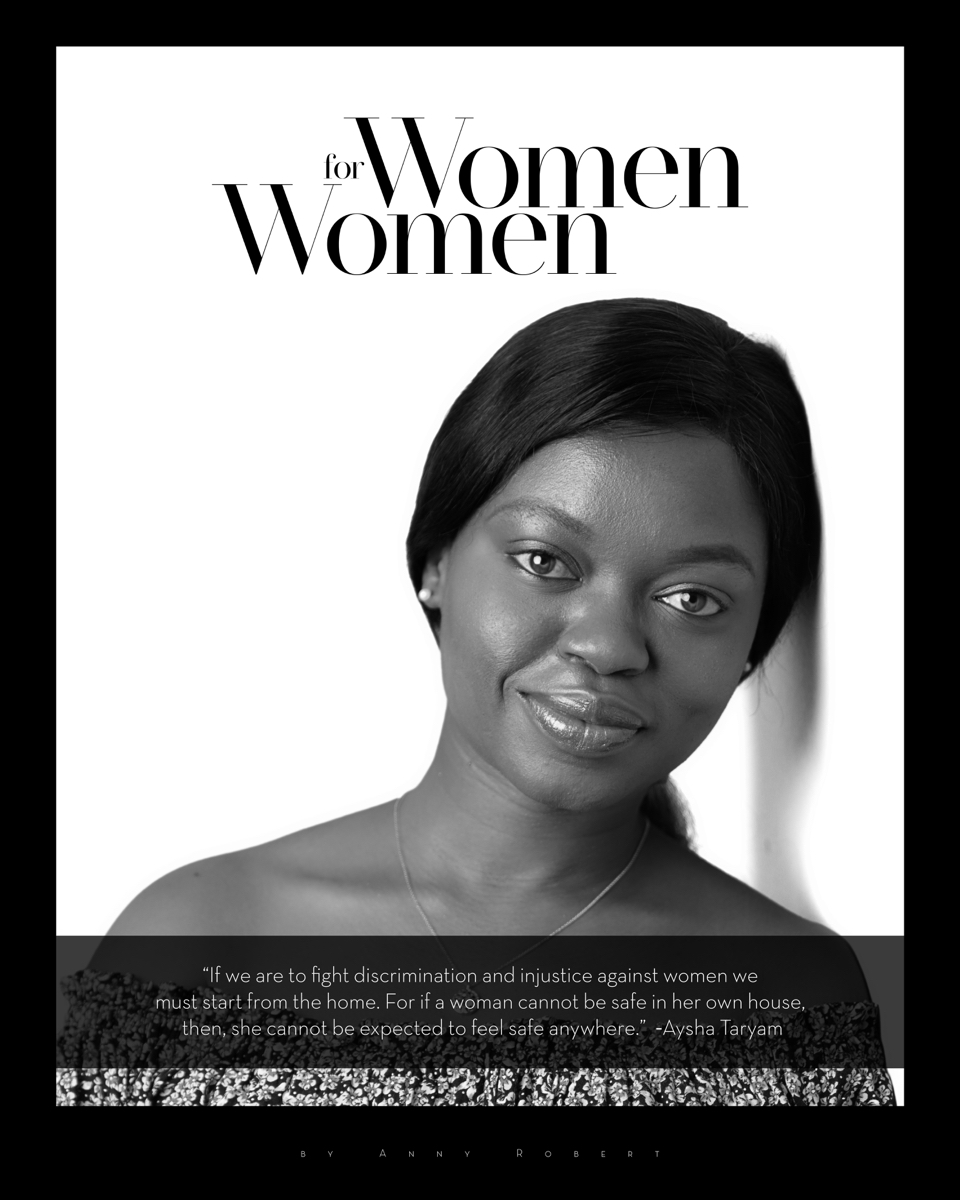 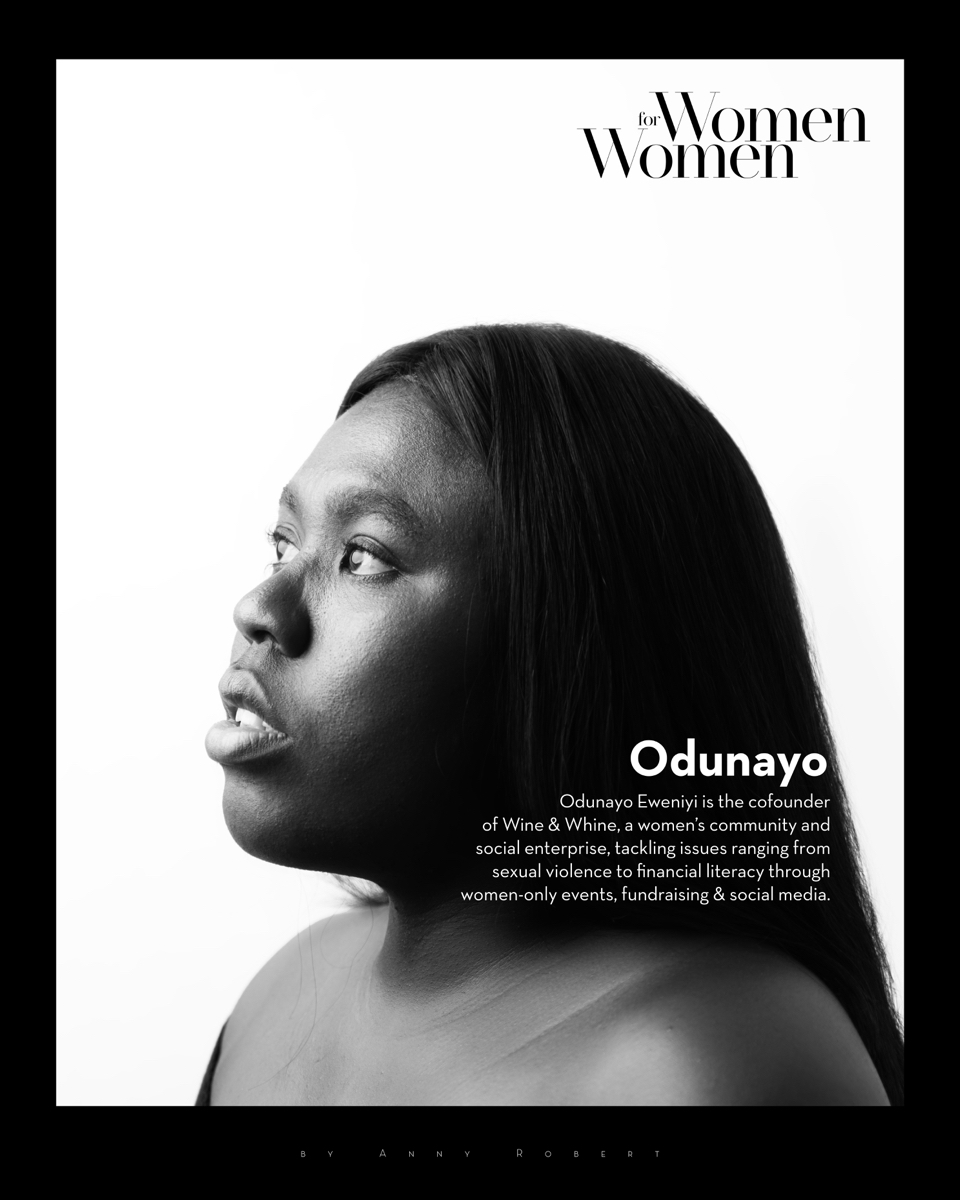 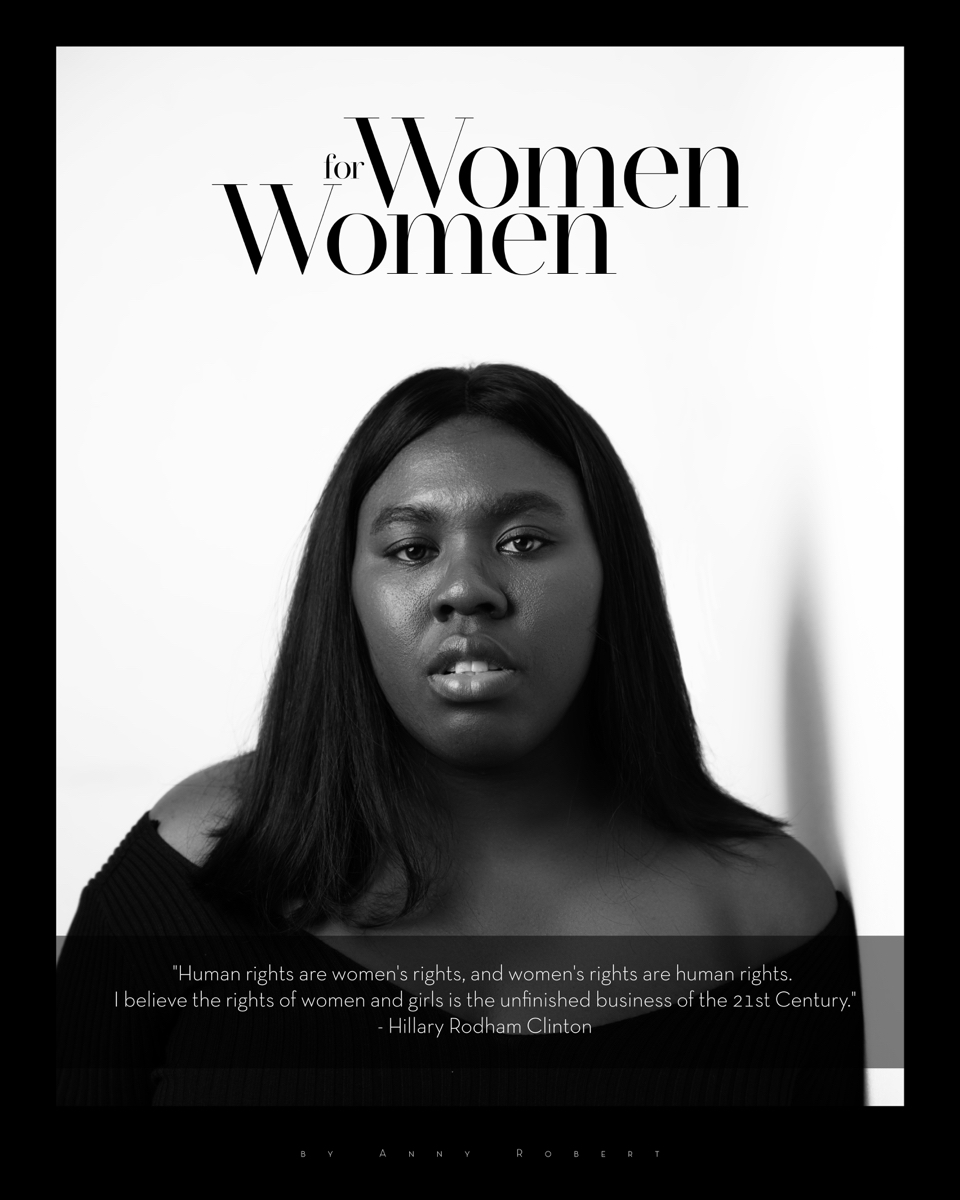 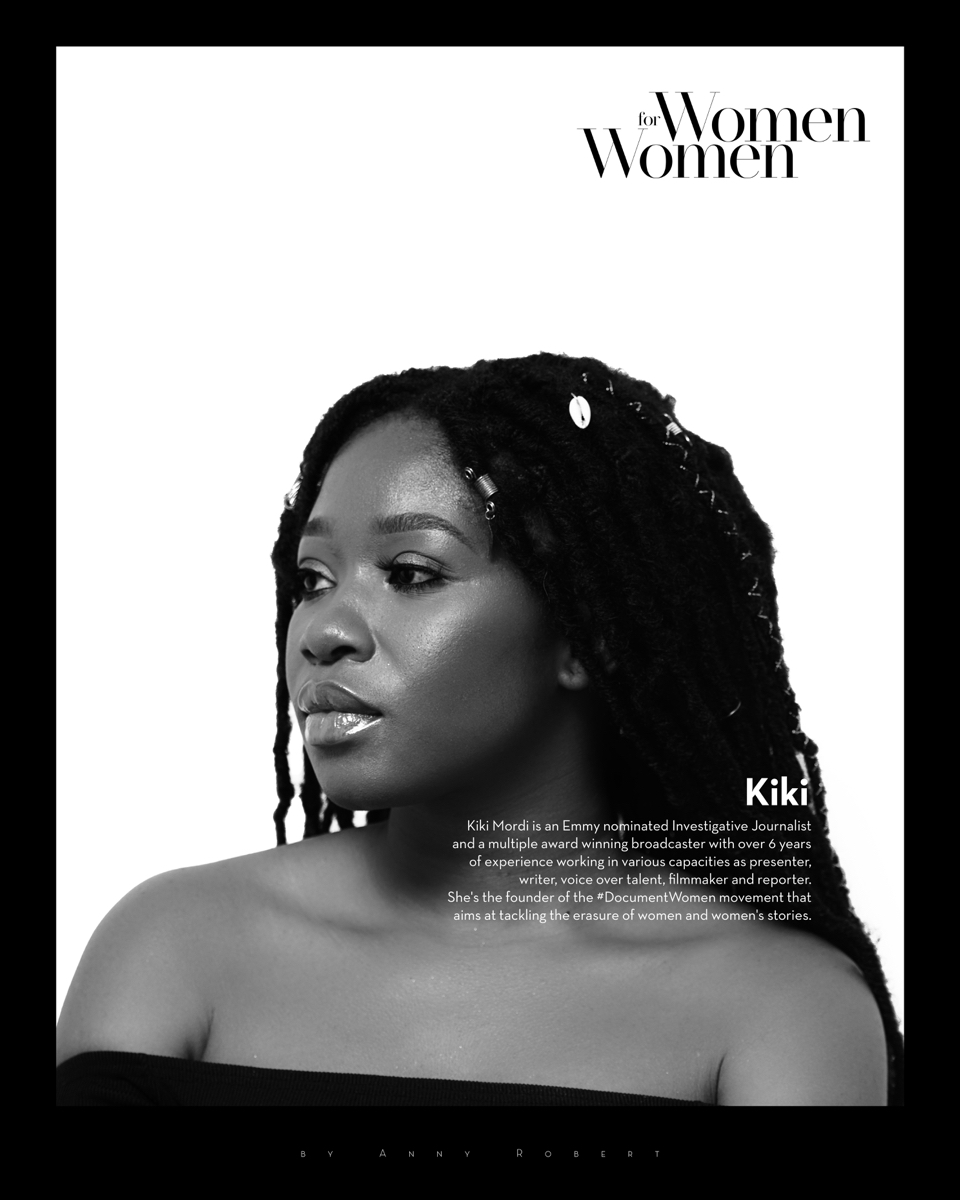 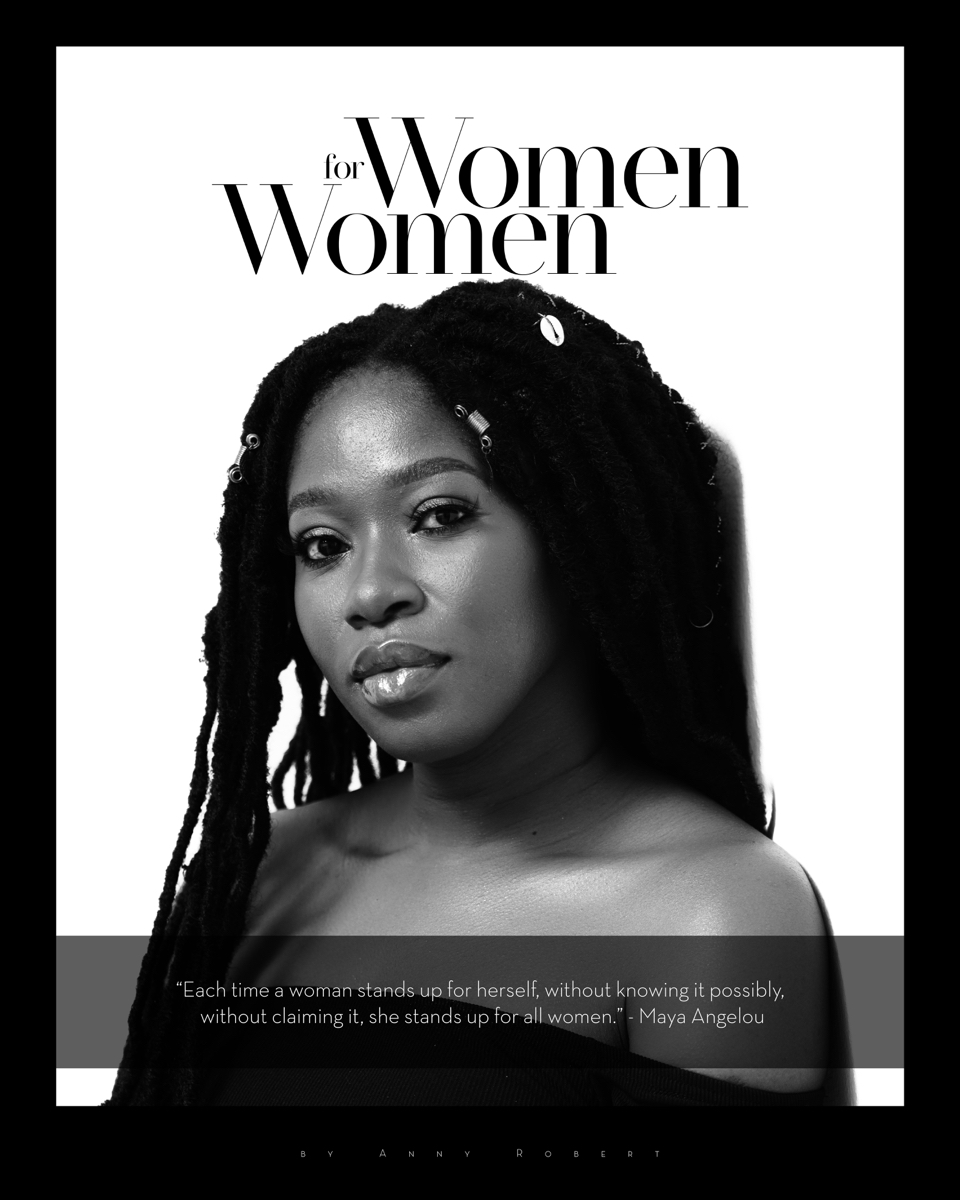 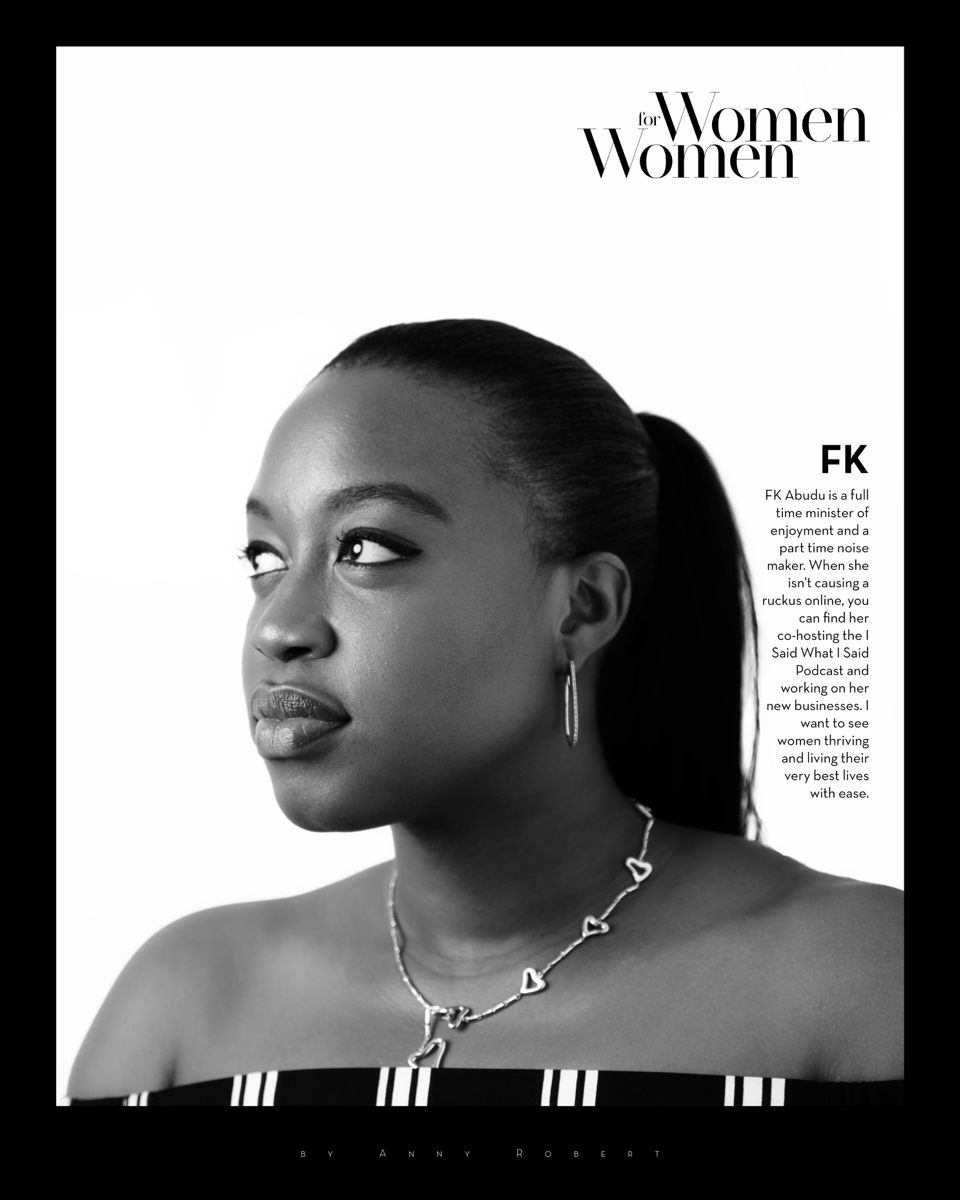 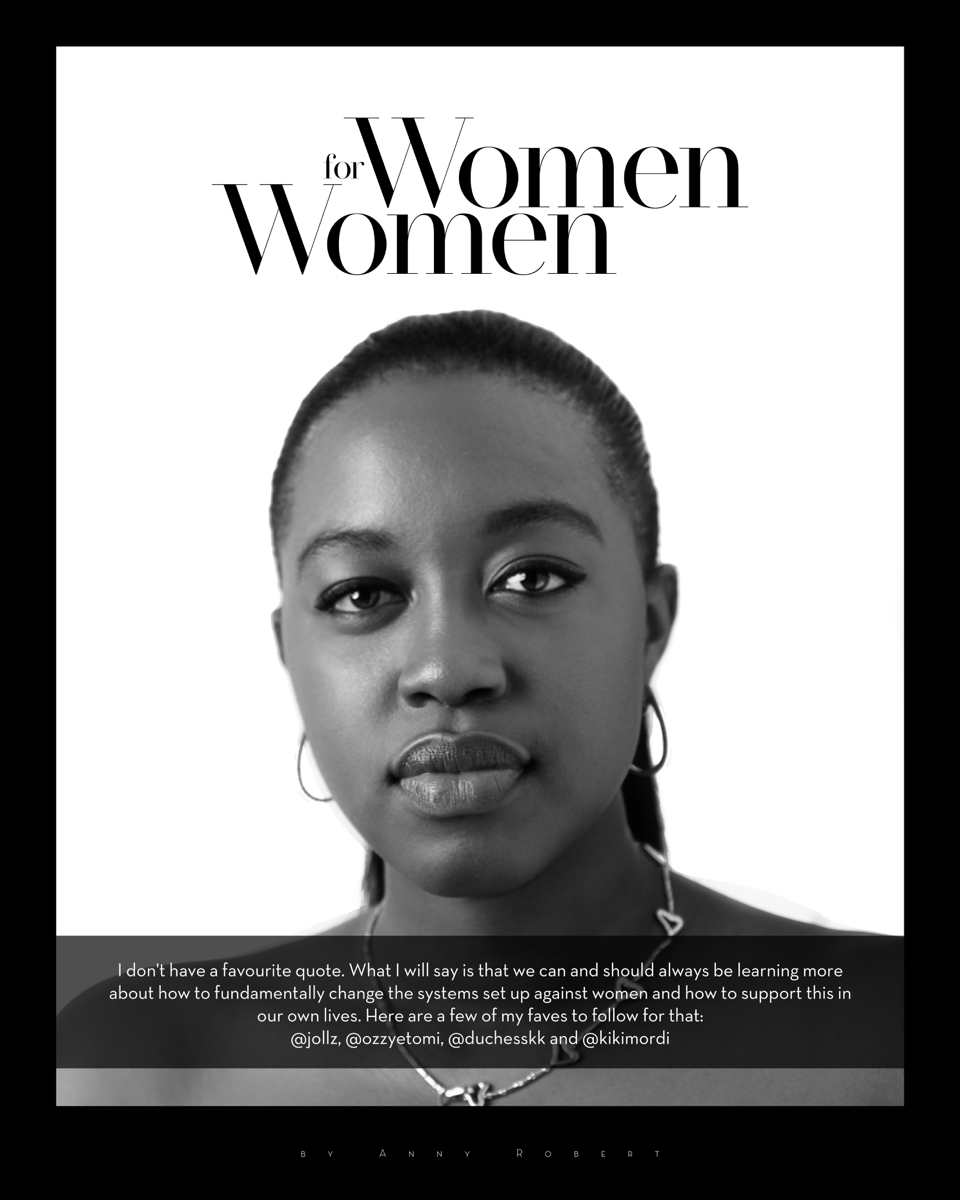 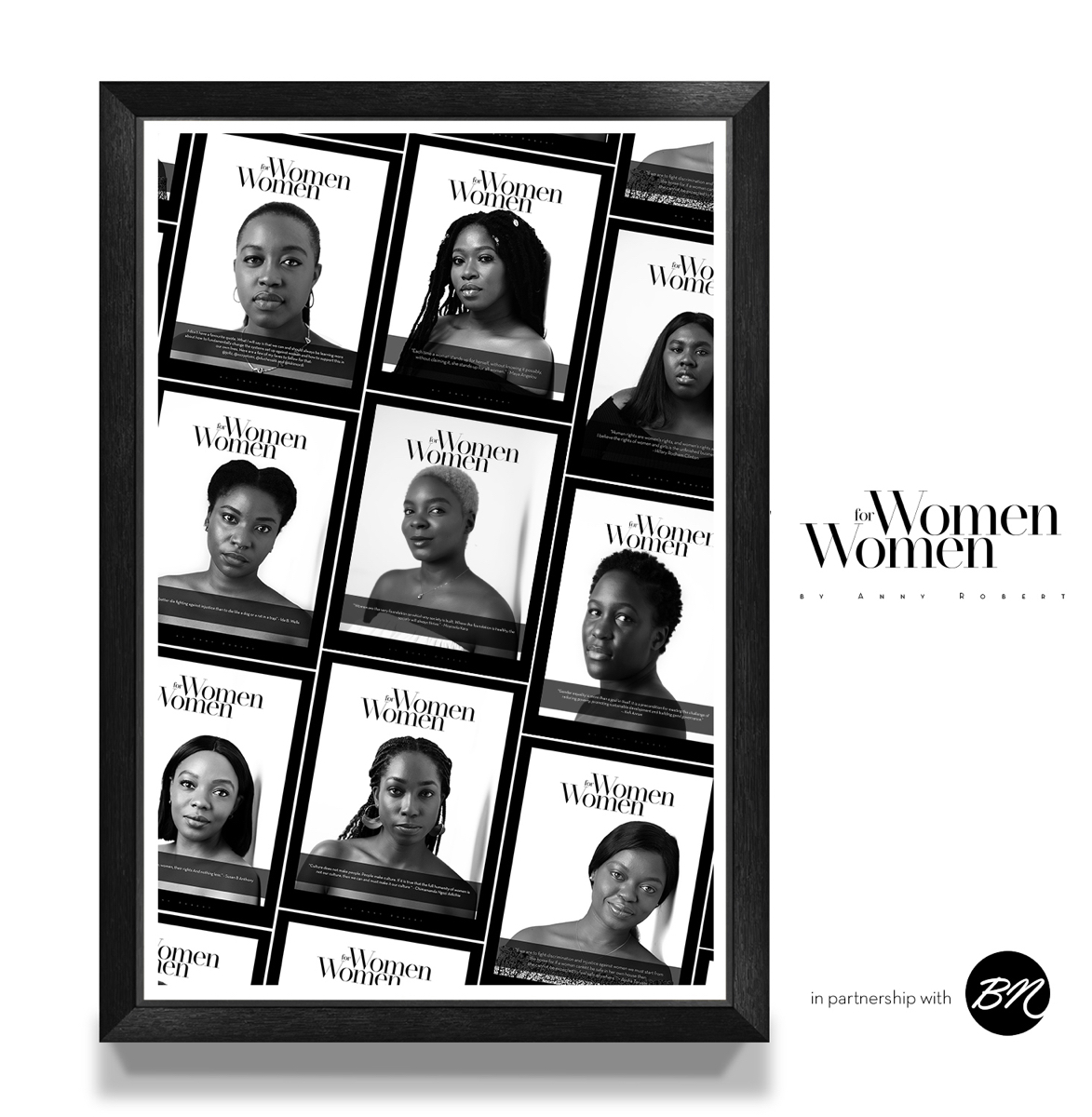