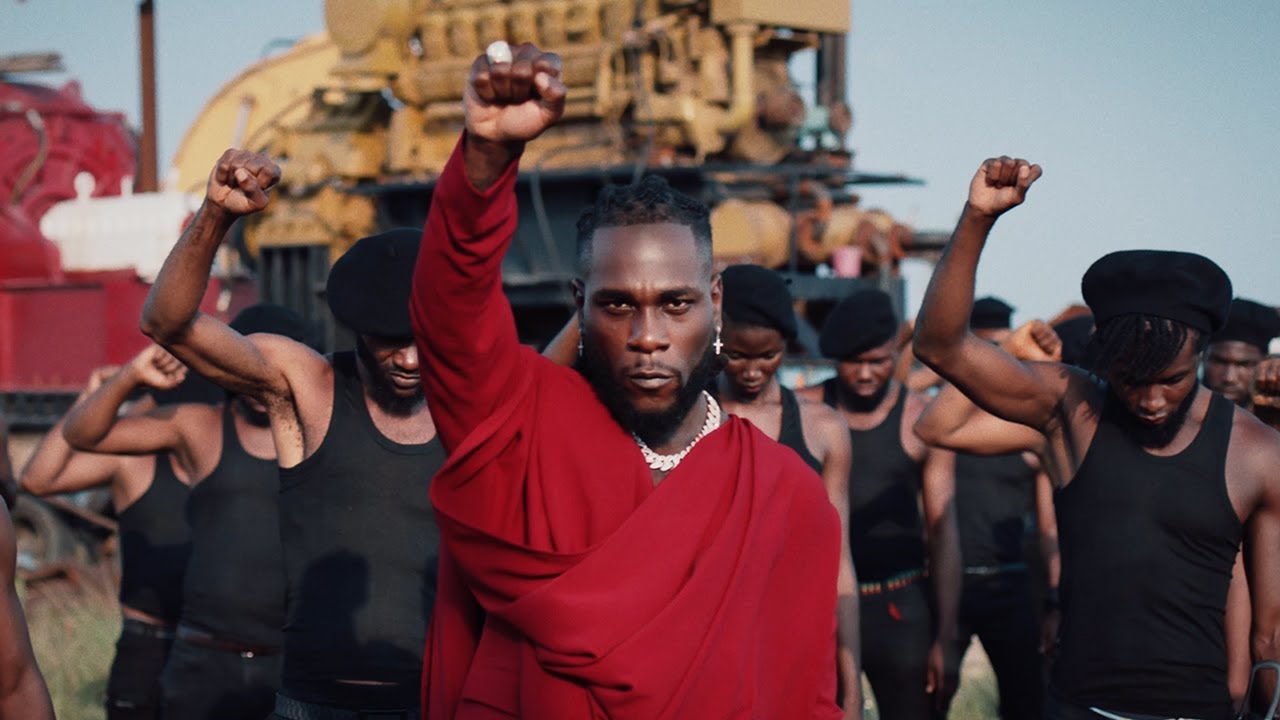 Following the successful “Twice As Tall” album release, Burna Boy wastes no time in dropping the visuals for “Monsters You Made“, featuring Coldplay‘s Chris Martin.

The very cinematic visuals perfectly portrays the message of the song, talking about the freedom of Africa and its colonisation by the western world.

Talking about the track “Monsters You Made” in an interview with NME Magazine, he said

…There are so many situations where a fight needs to be had. A revolution is needed, and I want to inspire it. I’m painting a picture of what we already see every day, but maybe no one has painted the picture in an honest form before. I tried to do that with ‘Monsters’.

I had the two verses and an empty space for the hook, but in my mind, I was like: ‘Bro, if I don’t get Coldplay on this one then I’m just gonna release it with no hook’…

I don’t know the English words to put this in or the politically correct words to use for this, but he’s one of the only people that could bring that balance and still relate.

Is it, I suggest, something to do with contrasting the verses’ stinging critique of white Western imperialism with a hook sung by one of the biggest stars in mainstream white Western pop?

That’s the balance…He’s the only one that could have pulled that off.