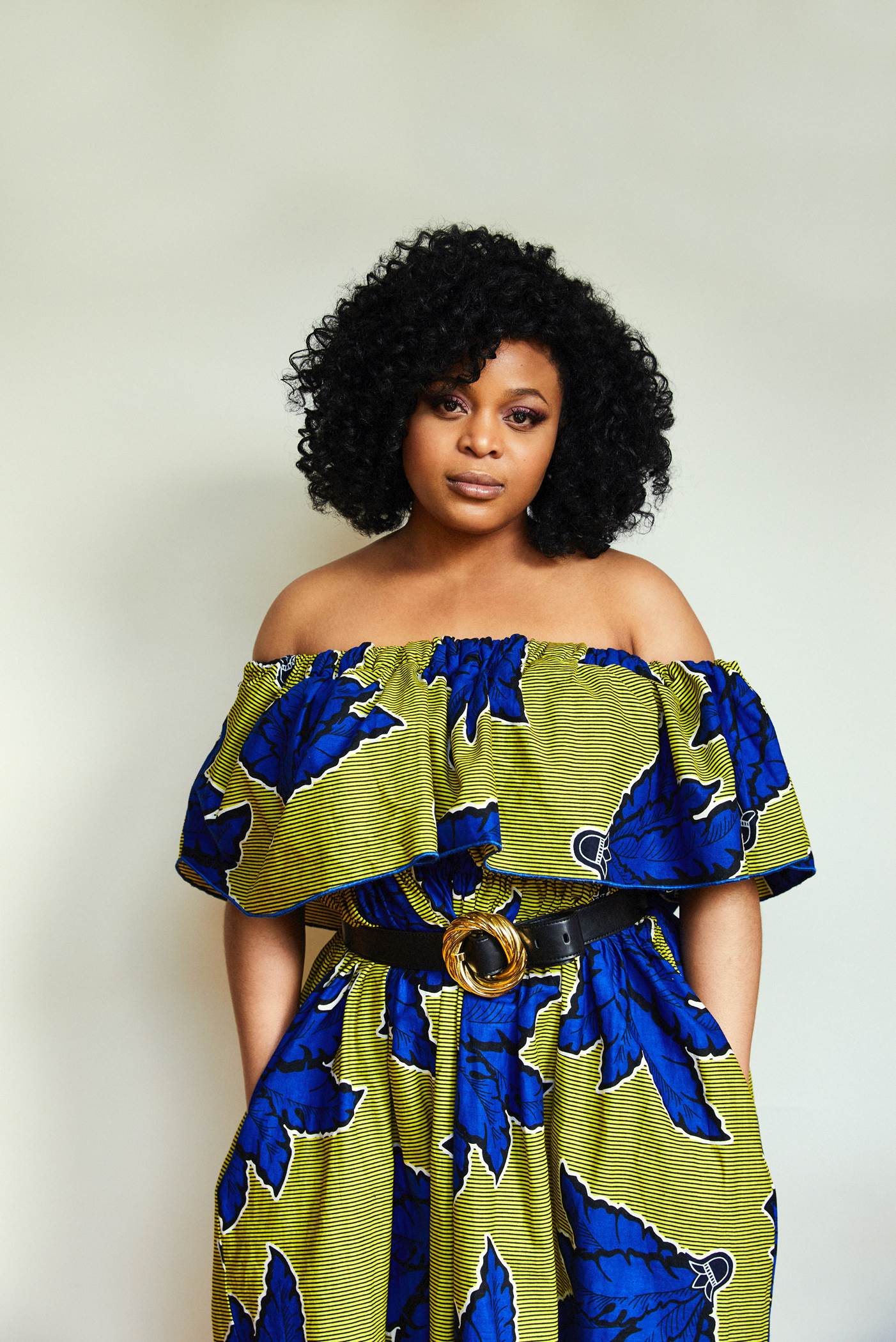 The year 2020 started quite well for Gbemisola Ikumelo, UK-based Nigerian actress and filmmaker who won a British Academy of Film and Television Arts (BAFTA) award in the Short Form Programme category for her mini-series “Brain in Gear“.

She also stars in “The Last Tree“, directed by Shola Amoo.

Born in Ondo State but migrated to the UK as a child, Gbemisola connects with her heritage even miles away from her place of birth. She says, “Even in the UK, the Nigerian community is a prominent one and I always find myself surrounded by Nigerian friends.”

Her love for story-telling never waned; even though her family weren’t thrilled by the idea of her becoming an actor in her early days. “I knew what I wanted to do with my life from a really young age and this was probably concerning to my family as they knew I would be challenged as a black woman trying to make it in this country”, she says. “They eventually realised I knew what I was doing though, and now everyone is supportive”.

She also stars in BBC sketch comedy, “Famalam” of which she scored a nomination in the Best Female Performance category for another production of hers, “Famalam”, and currently streams on Showmax. The comedy series was also nominated for an RTS Award for Best Scripted Comedy.

Wow!! Getting to not only make this short, but to then have it commissioned for a series and THEN have it win a BAFTA…😭😭God you are too much! Thank u to everyone who helped make this and for all the love 2day and beyond!!! 🙏🏾❤️😘💃🏿 https://t.co/z4W8AalcvB

Talking about “Famalam”, the comedy show brings to the screen a delightful mix of characters that transcends cultures and celebrates blackness, featuring a stellar cast of black actors such as Tom Moutchi, Vivienne Acheampong, and Samson Kayo.

“Famalam has often felt like a black British, African Diasporan, Caribbean Tapas of comedy,” says the actress, adding that: “There is a unique sense of humour running through a collective of African Diasporic voices drawing from their roots whilst also giving it a uniquely British spin. For me, my Nigerian influences are a part of me. And so those things that are inside of us, can’t help but make their way into our art.”

Gbemisola Ikulemo who starred and co-directed the TV show notes the importance of bringing blackness to the small screen.

It’s important for black joy and black laughter to light up our screens. It’s important for the world at large to experience that. To see that blackness can also equal to joy can also mean excellence and fun. That blackness is not just one thing as so often shown on our screens. It’s also important that we get to tell our own jokes just like other groups get to. That we get to reflect on our own experiences and critique them or shine a light on them which is what I believe to be a gift of comedy.

She got the news about her BAFTA nom while she was asleep. ‘I got a phone call from the producer of FAMALAM who never calls that early in the day, so I thought something was wrong. He told me to google BAFTAS but I was taking waaay too long to find anything so I just screamed at him “just tell me”. And he did and I’m pretty sure I cried”.

You might describe her as a jack of all things film, but which is her fave? “It depends on the project. Some projects I work on as a director are far more enjoyable than some I might experience as an actor and so on”, she says.

She goes on to say, “I think the great thing about this career is that each new project is a completely clean slate, an opportunity to find the new favourite thing”.

Neo’s Expensive Sacrifice for Love, Creating a Rendition & Food Fights – All that Happened on #BBNaija Day 30