#BNxBBNaija TBT: Which Past #BBNaija Housemate Would You Bring Back for the Shine Ya Eye Season? 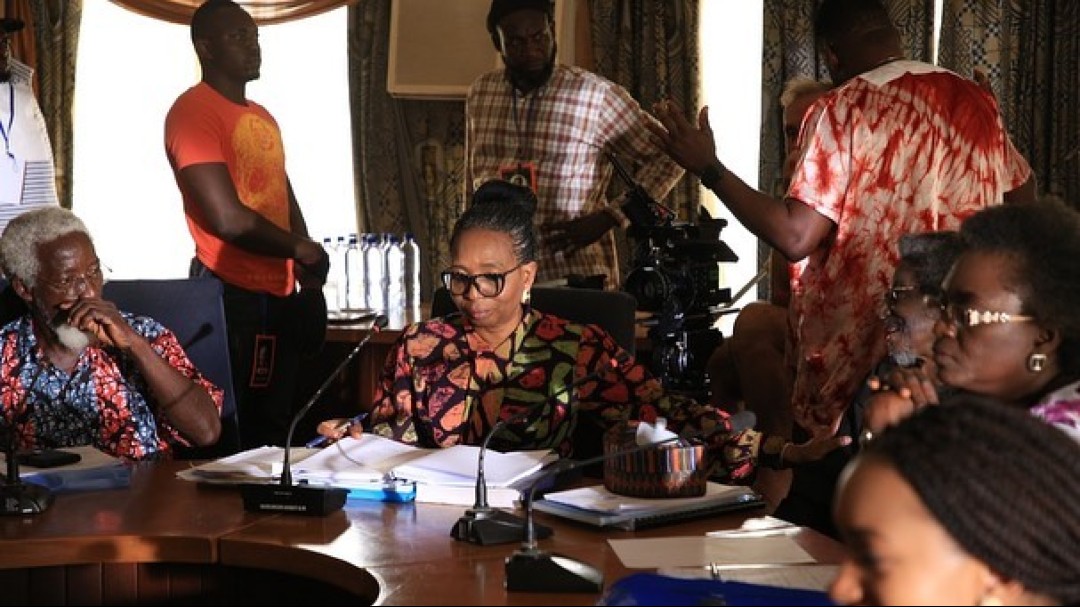 This is one major surprise we didn’t see coming.

In case you don’t know Ibukun Awosika, she currently serves as Chairman of First Bank of Nigeria. Yes, the Award-winning Ibukun Awoskika.

Well, from the looks of things, she will be playing a pretty interesting and vital role in the Kunle Afolayan‘s upcoming movie “Citation“. This also serves as her Nollywood debut.

Meet our surprise cast of CITATION

Stop! What you’re doing because something really big just happened at Ife, and we have the entire exclusive!

It all began in 2018 with the pre-production of Citation, then the production in January 2020, and now the 30th of August, we officially had the first private screening of Citation at Obafemi Awolowo University (OAU)(rep your school in our comments, we see you!) Why OAU? Well, not only was Citation shot at the University, but our surprise cast is an alumnus of the school. 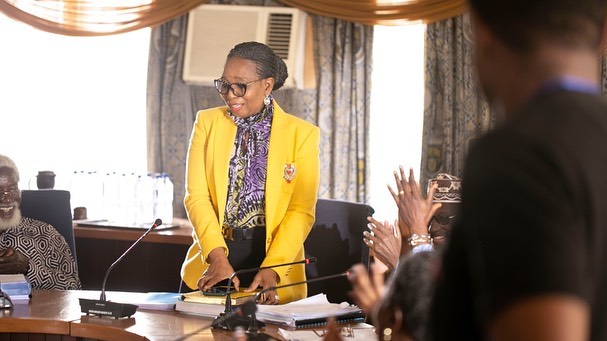 The movie was first announced in January 2020 with BellaNaija sharing exclusive behind-the-scenes photos also in the same month. We also shared a snippet of the upcoming movie in March. Click here if you missed it. 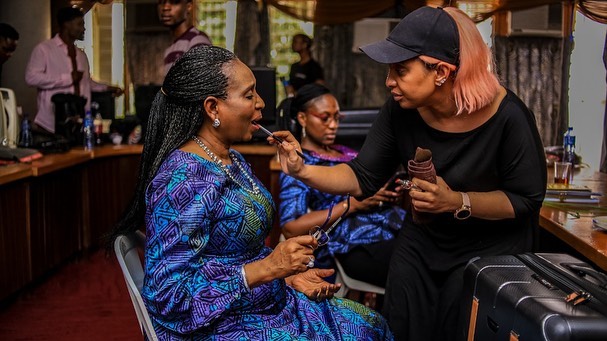 The film, written by Tunde Babalola, is a university drama surrounding a female postgraduate student who has to find a way of dealing with the awkward situation of sexual harassment from a popular male lecturer.

We actually can’t wait to watch it! 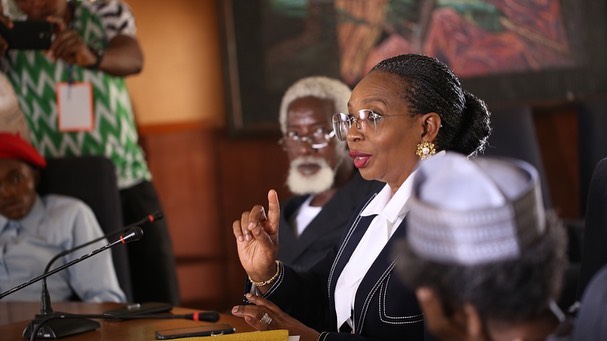 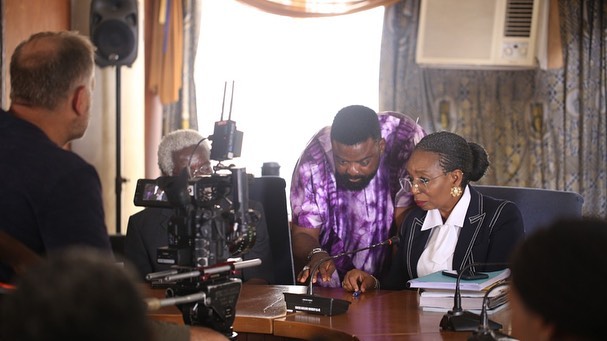 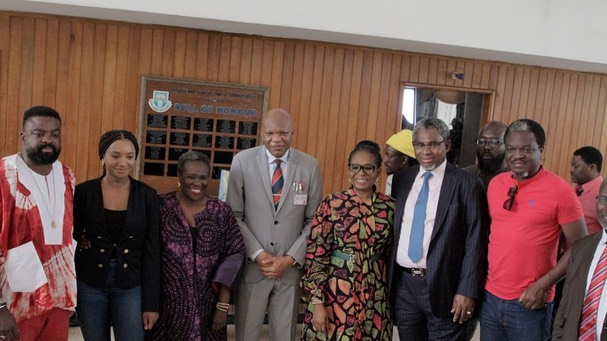 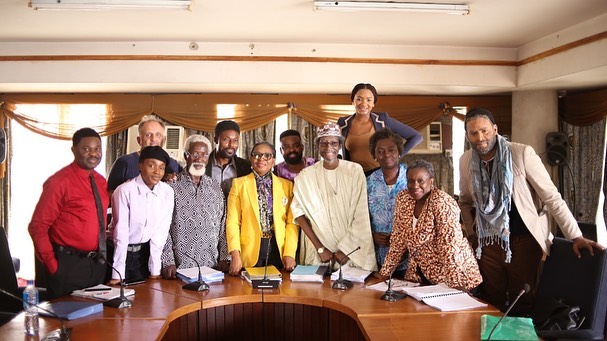 Here’s a snippet of her role below:

Meet the surprise cast for @kunleafo’s upcoming movie #CitationMovie – @ibukunawosika. Swipe to see her on set. We actually can’t wait to watch!

Bobrisky is Just So Picture Perfect!