Kelechi Kaycee Madu is the first Black Justice Minister & Solicitor General in Alberta, Canada | Here's Everything We Know About Him 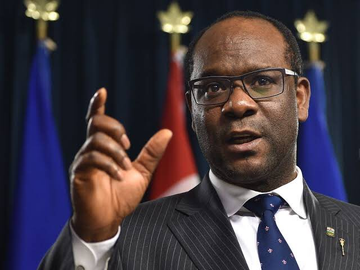 Kaycee (Kelechi) Madu, a Nigerian-born lawyer made history after being appointed the Minister of Justice in Alberta, Canada. He was elevated to the justice portfolio from Municipal Affairs in a cabinet shuffle that saw Calgary-Elbow MLA Doug Schweitzer move from justice to an economic portfolio.

With this historic appointment, Madu is now the first Black Justice Minister and Solicitor General in Canada. 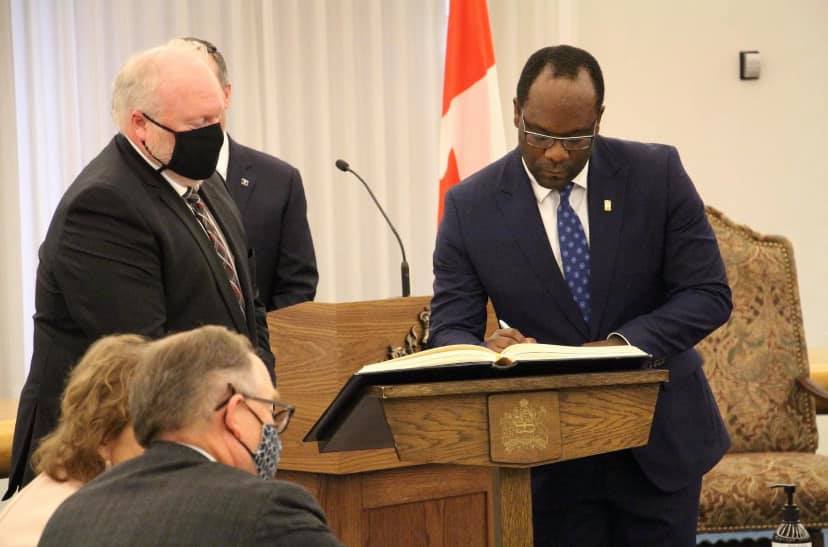 Jason Kenney, the Premier of Alberta describes the appointment as one that would bring the “needed perspective” and change in the justice system. He said:

This effectively takes the Economic Development, Trade and Tourism portfolio (and) renames it. Additional functions will be added to the ministry over the weeks and months that come.

This is a broadened and expanded ministry. Alberta is being hit especially hard with the double whammy of the global coronavirus recession, on top of that the collapse of energy prices which has clobbered our largest industry — oil and gas.

LIVE: Announcing a limited Cabinet reset to ensure the best people are in the right positions for focus on Alberta's Recovery Plan to build, diversify, and create jobs. https://t.co/IhDhwGo8dC

Madu will bring his legal training and policy experience to implement key democratic reforms including citizen’s initiative and recall legislation, a review of Alberta’s Police Act and the execution of the fair deal panel recommendations endorsed by the government. 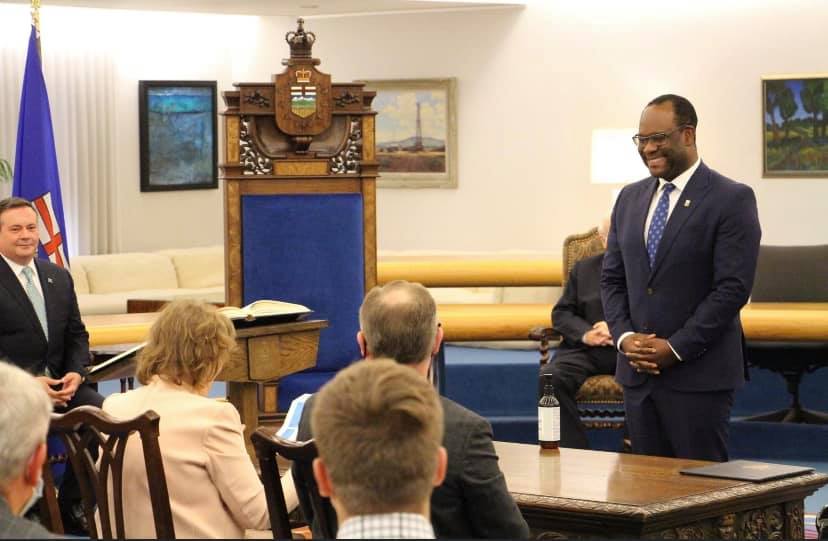 In a statement issued on Wednesday, Kaycee Madu stated that the importance of carrying the new ministry forward amid difficult social and economic times weighs heavily on his mind.

He said that his fundamental belief in equal access to justice has always informed his legal work, and that will never change.

I spent my entire professional career fighting for those who lacked means, including at Legal Aid Alberta, Labour, Immigration, and Human Rights Tribunals, and in the courts. My views on the application of justice and equality will always be integral to who I am as a father, husband, citizen, lawyer, and politician. I am determined to make sure our justice system represents all Albertans in a way that is fair and accountable. In particular, I believe Modernizing the Police Act will be a necessary step towards ensuring equality for marginalised people before the law, and I look forward to that important work ahead. 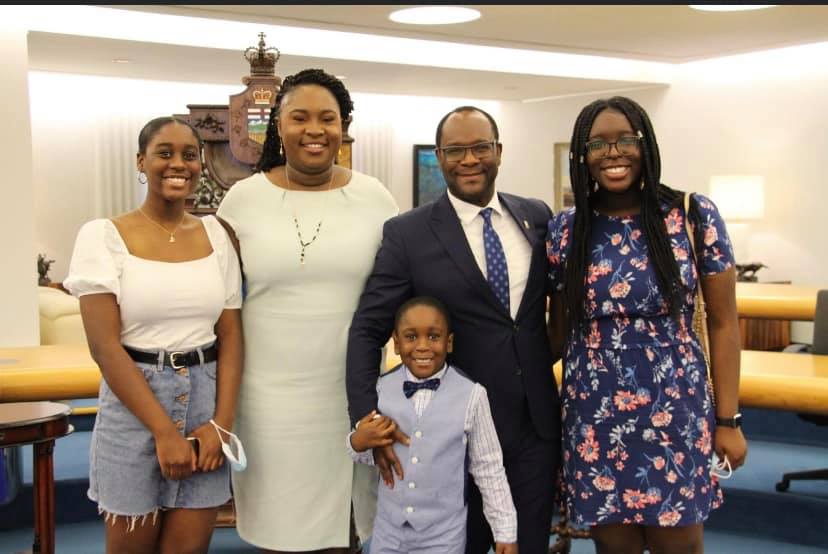 Here are 7 facts about Kaycee Madu:

Akinwumi Adesina Re-elected as President of the African Development Bank

Some Good News: Health Commissioner Akin Abayomi says Lagos is Past the Worst of the Coronavirus Pandemic