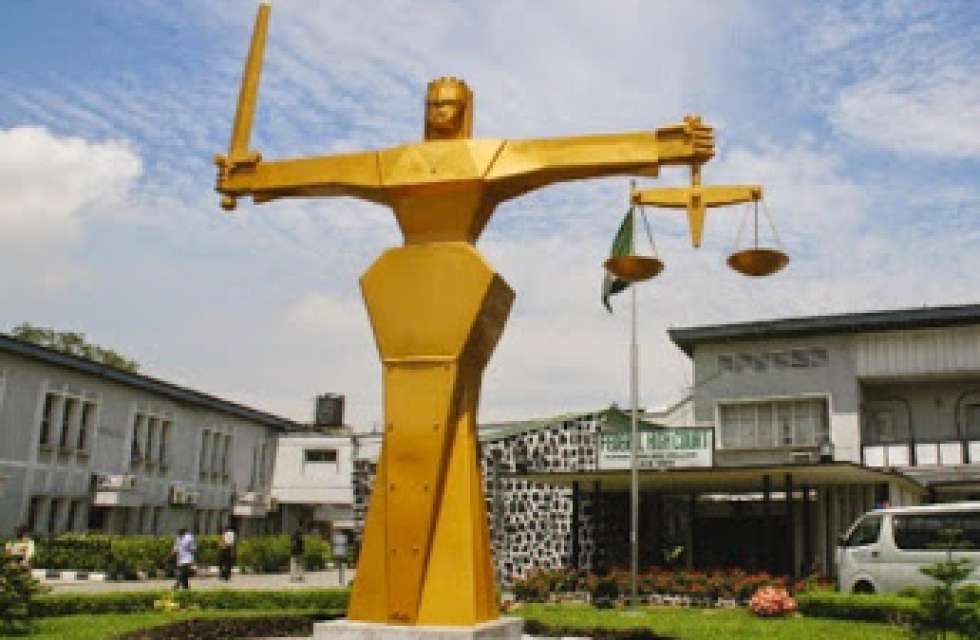 While not all Igbo women experience this, the truth remains that is the law and custom of the Igbo people, and so many among us have been affected by it.

The Supreme Court, according to Vanguard, in 2016 voided the law through its decision in a landmark case.

The case, an appeal marked SC.224/2004 and filed by Lois Chituru Ukeje and her son, Enyinnaya Lazarus Ukeje, against her daughter Gladys Ada Ukeje, had first passed through the Lagos High Court and the Court of Appeal.

Gladys had sued both mother and son, seeking to be added among those to administer her deceased father’s estate. He had died intestate in 1981.

The High Court had found that she was the deceased daughter and was qualified to inherit his estate. Upon appeal by the mother and son, the Court of Appeal agreed with the High Court’s ruling. And the Supreme Court did the same, saying:

No matter the circumstances of the birth of a female child, such a child is entitled to an inheritance from her late father’s estate.

Consequently, the Igbo customary law, which disentitles a female child from partaking in the sharing of her deceased father’s estate is breach of Section 42(1) and (2) of the Constitution, a fundamental rights provision guaranteed to every Nigerian.

The said discriminatory customary law is void as it conflicts with Section 42(1) and (2) of the Constitution. In the light of all that I have been saying, the appeal is dismissed. In the spirit of reconciliation, parties are to bear their own costs

Folks, though, four years later, remain divided over the ruling. Some are finding it a welcome development, while others are saying customs and tradition shouldn’t be thrown away just like that.

Here’s what people have to say:

Good one, imagine be an Igbo guy and i have daughters that can’t inherit my properties? Nonsense… Good one from Supreme Court the stupid custom must stop be u Igbo, Yoruba or Hausa

Supreme Court or not, she can’t inherit Obi. It is strictly for the FIRST son ONLY. Daughters have been inheriting other properties for long, it depends on the family.

So, supreme court can meddle in traditional affairs but can’t do shit when sharia law sentence some to death?

Good riddance…. So much discrimination against women. She can’t lay claim in a husband’s place and can’t inherit a pin in her father’s house either.

I’m Igbo and I love this. At least to stop relations from coming for their son/brother’s properties just because he didn’t bear a male child.

Sharing of Inheritance has to do with the father not the court ..
My daughter cannot take my house , land to another man’s family..she can get them wen i don’t have any male child …
Or better send them all to charity ..
Nah, I can’t see another man having my sweat

Igbo women inherit lands….the only issue is here is when they get married…you don’t expect her to go to her husband’s place and then be controling lands in her father’s place…that’s why those rules were placed…

The easiest way to avoid this shenanigan on who to inherit or not is by writing your will. No one will question you if you gave that land or that property to your girl child. However you must bear in mind that the “Obi” is only inherited by the first born male child.