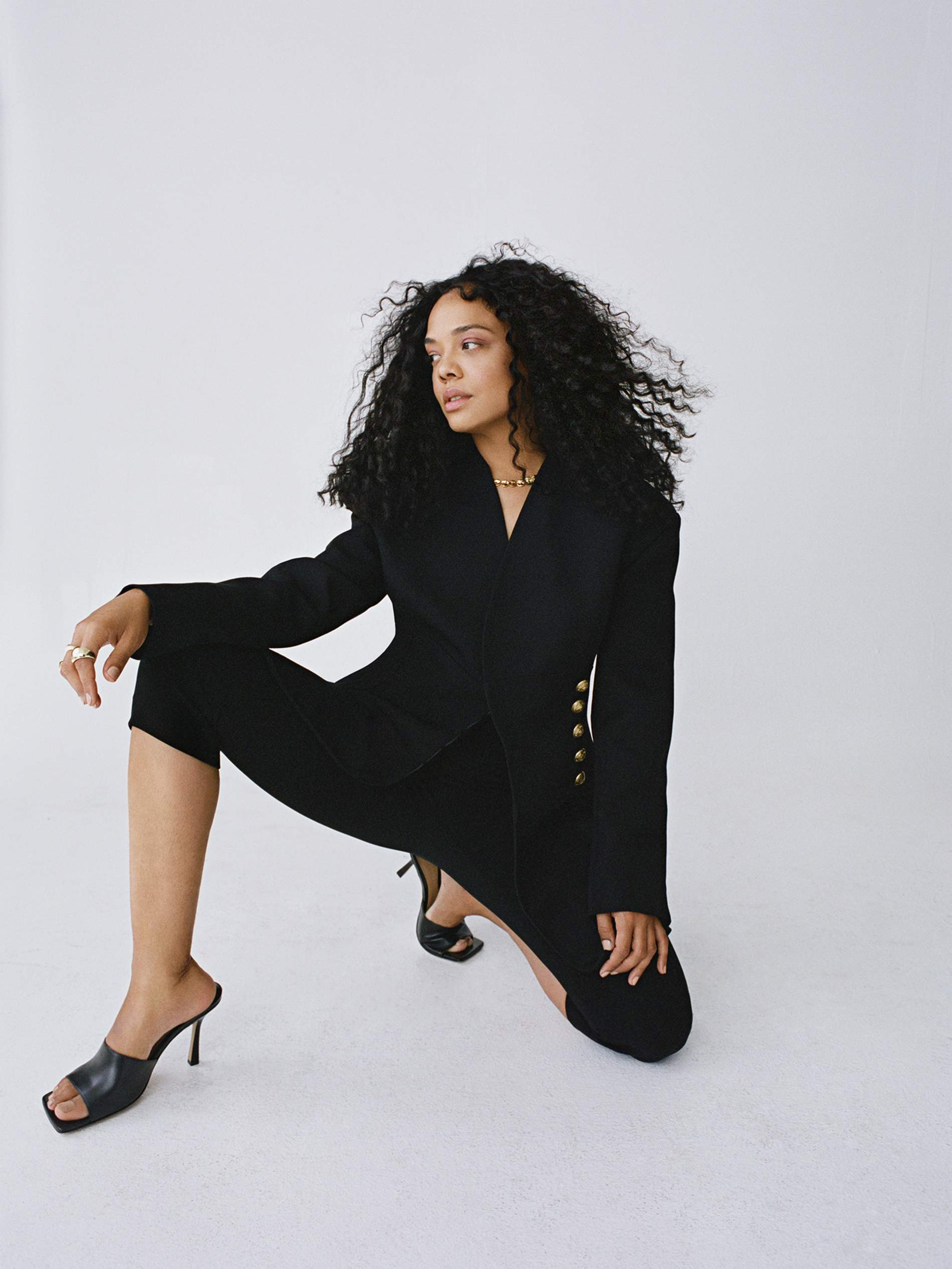 For the cover story, she talks to Lynette Nylander for Porter Magazine about her activism. fashion and her latest projects.

Read excerpts from her cover story below

On  her latest projects

…Eugene Ashe’s Sylvie’s Love, not only sees her take center stage, but also work as an executive producer. Set in 1957 New York, the film follows Sylvie, the well-to-do daughter of a record-shop owner, who falls in love with sweet and gifted saxophonist Robert (played by a lovable Nnamdi Asomugha). With unwelcome interferences, heart-wrenching unspoken words and seconds-too-late opportunities, it made Thompson think of another Hollywood love story. “When I first heard about Sylvie’s Love and had conversations with Nnamdi about making it, it reminded me of The Notebook. I remember seeing that way back in the day and thinking, ‘I’d love to be in a film like this,’” she recalls.“To make a film that centers around two Black people falling in love felt really impactful to me. I think even in these moments of peril and pain, it shows we’re still having dinner, we’re still celebrating, we’re still singing songs, we’re still making love and doing all the other things that we do as humans to sustain us.” 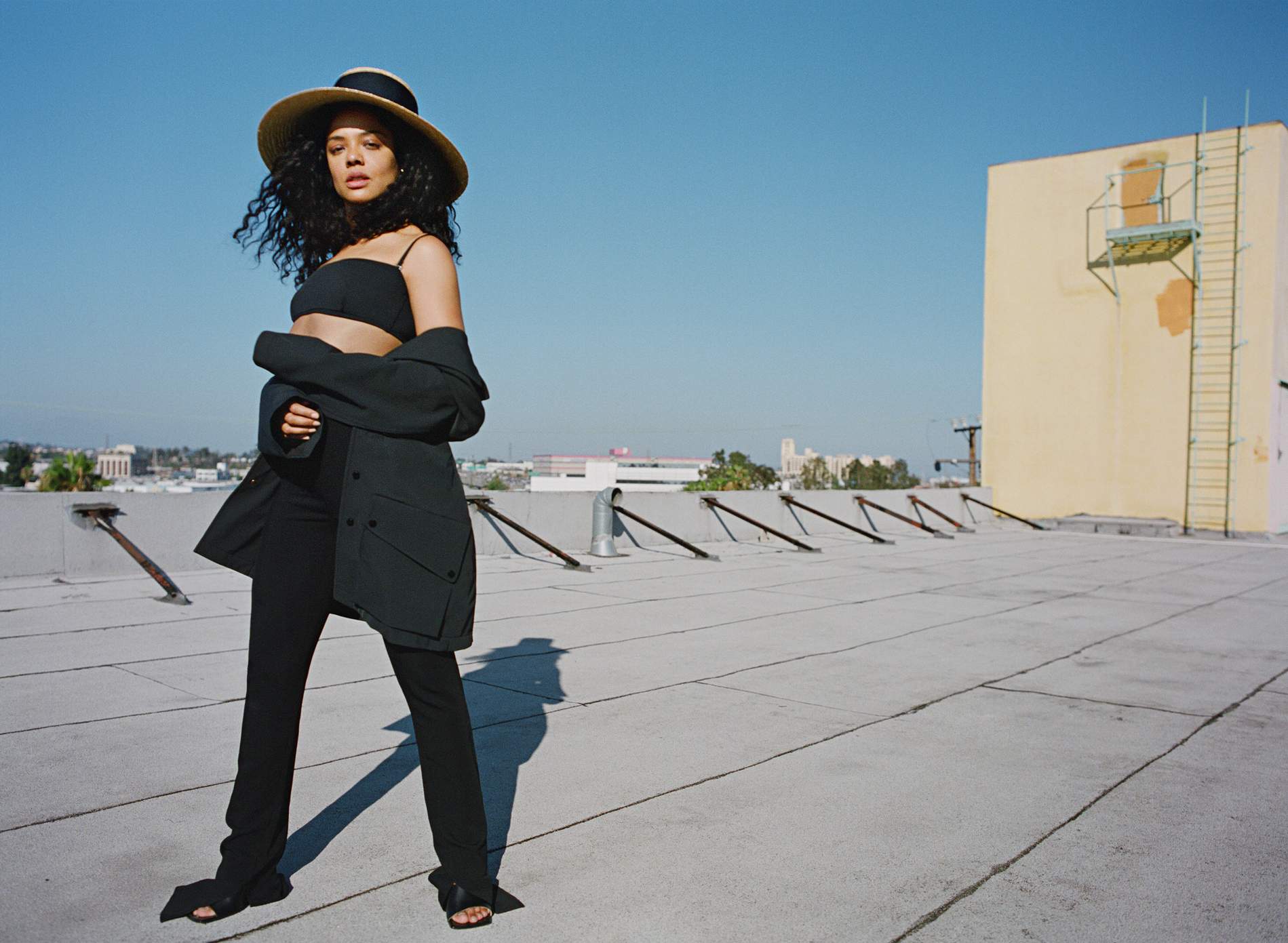 On  the downside of working in the industry

“There’s this thing in Hollywood, particularly if you’re a woman, that puts so much emphasis on how you look. It’s problematic, as you’ll be asked who you’re wearing before you’re asked about your work.”

On how she works with designers

…designers have clamored to dress her, and she – along with her stylists Wayman Bannerman and Micah McDonald – effortlessly balances big names, such as Versace, Valentino, Chanel (which she wore to the last Met Gala) and Loewe, with rising talent like Christopher John Rogers and Pyer Moss. “I think about fashion the same way I think about the industry, in that I get to work in big commercial spaces and also make smaller, independent films. I like to do that with what I wear, too,” she comments. 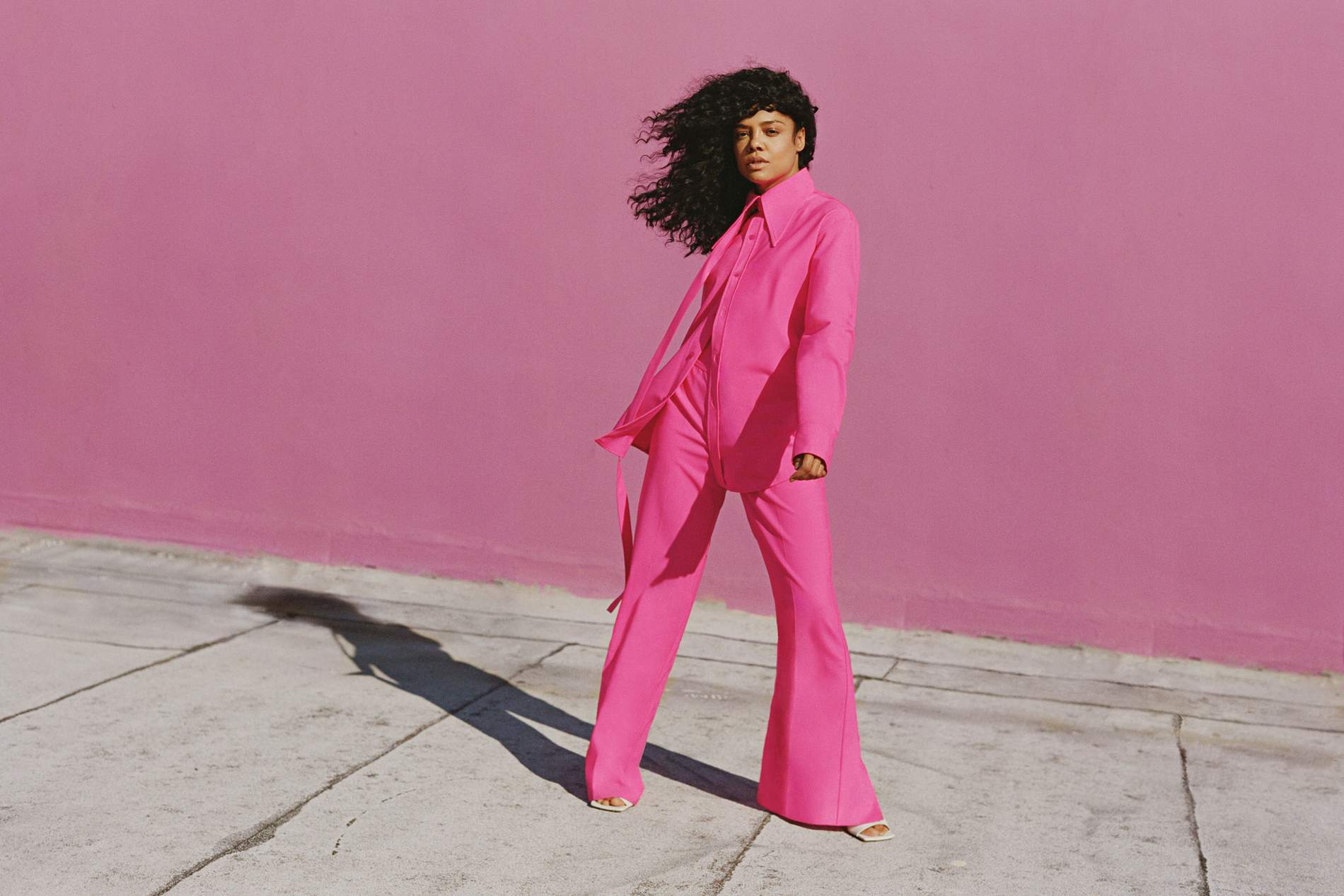 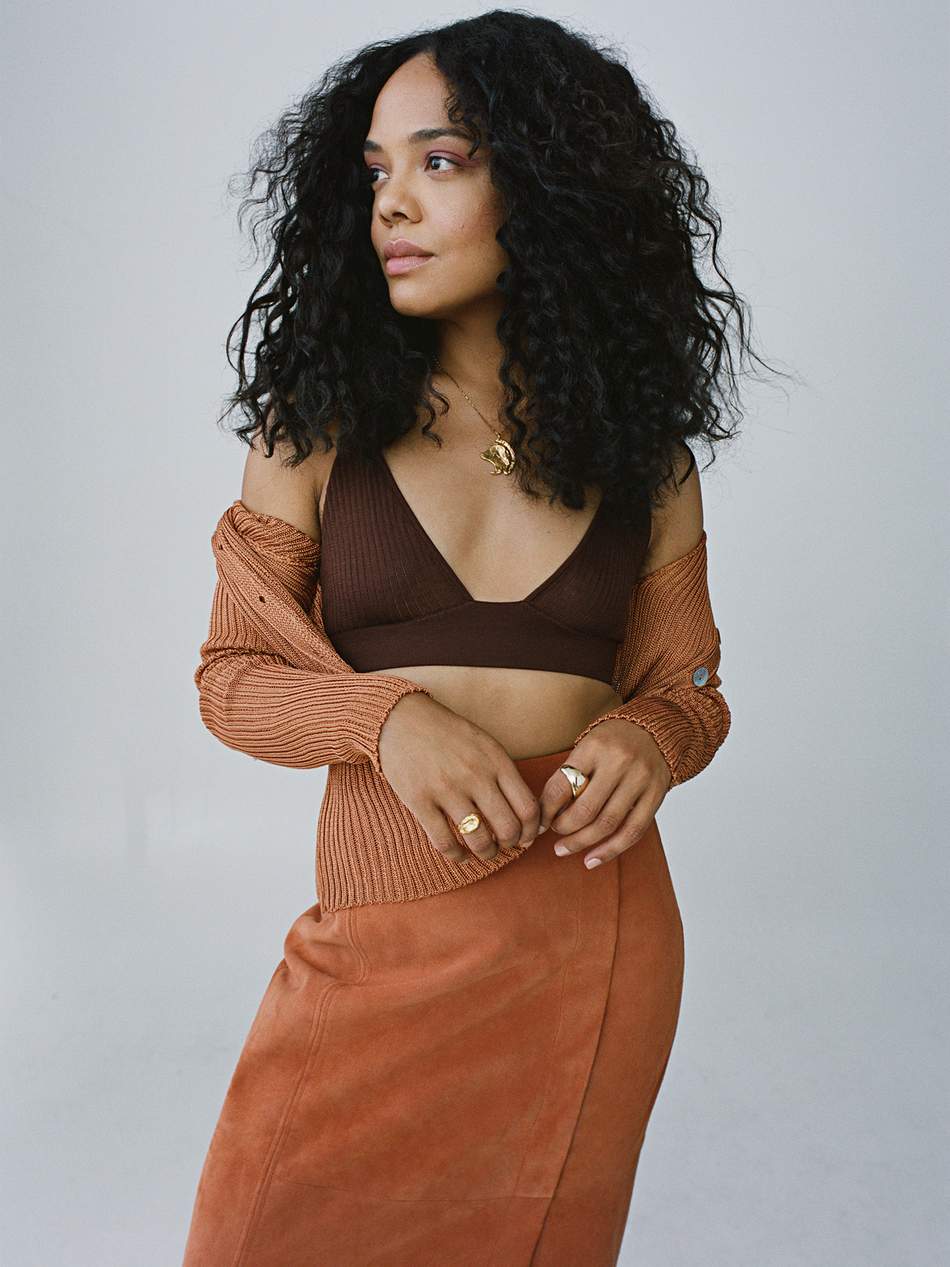 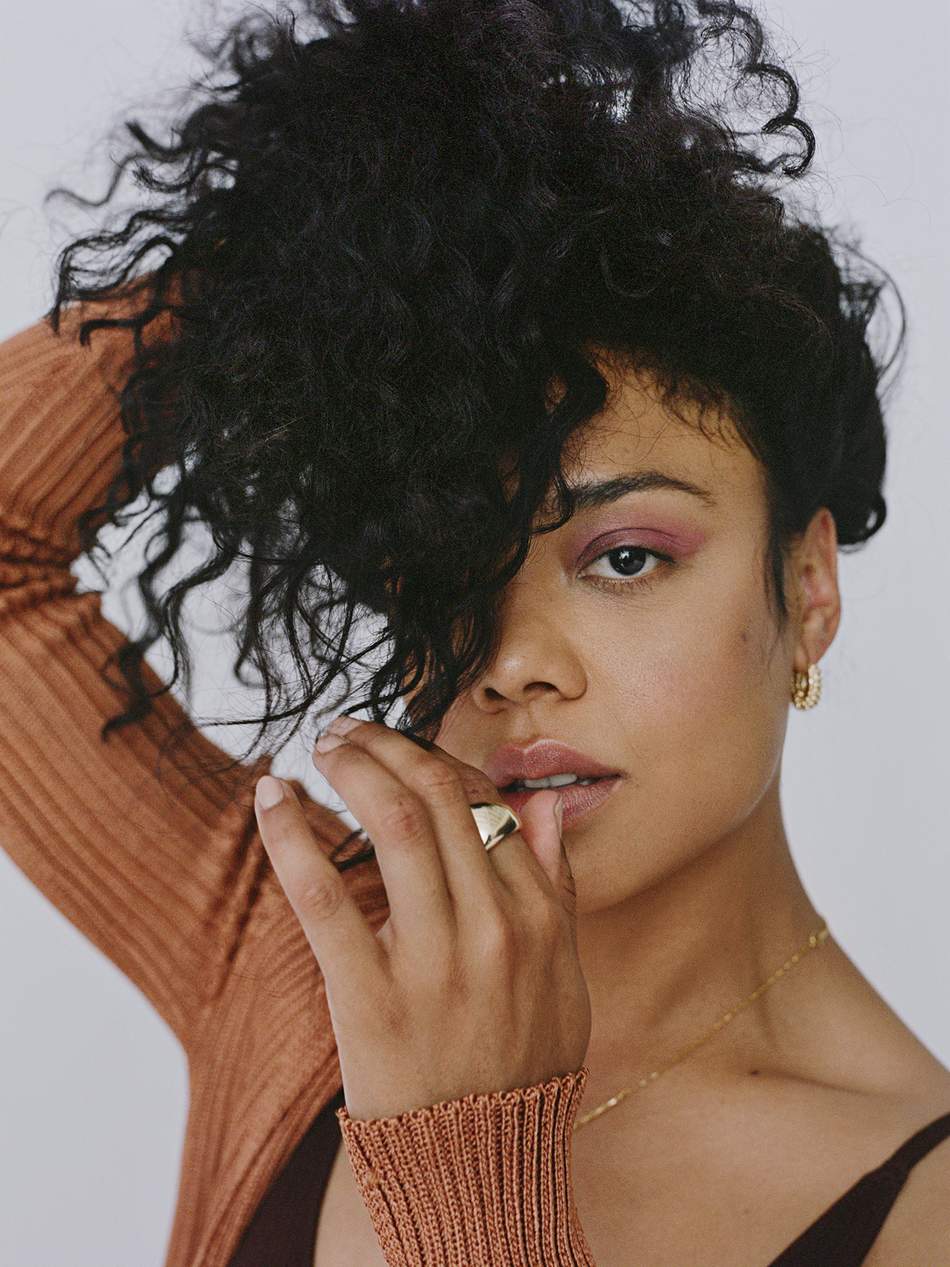 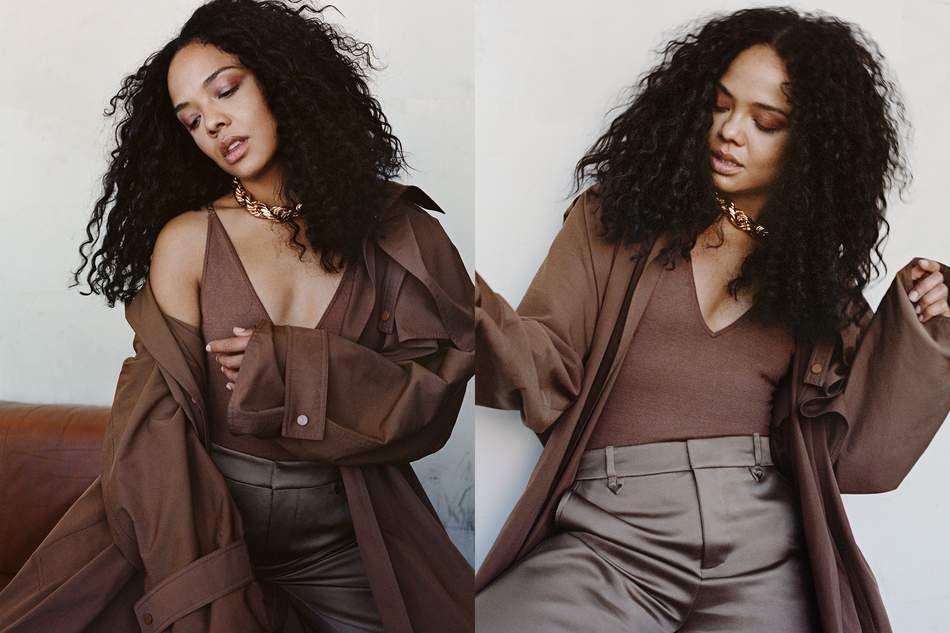 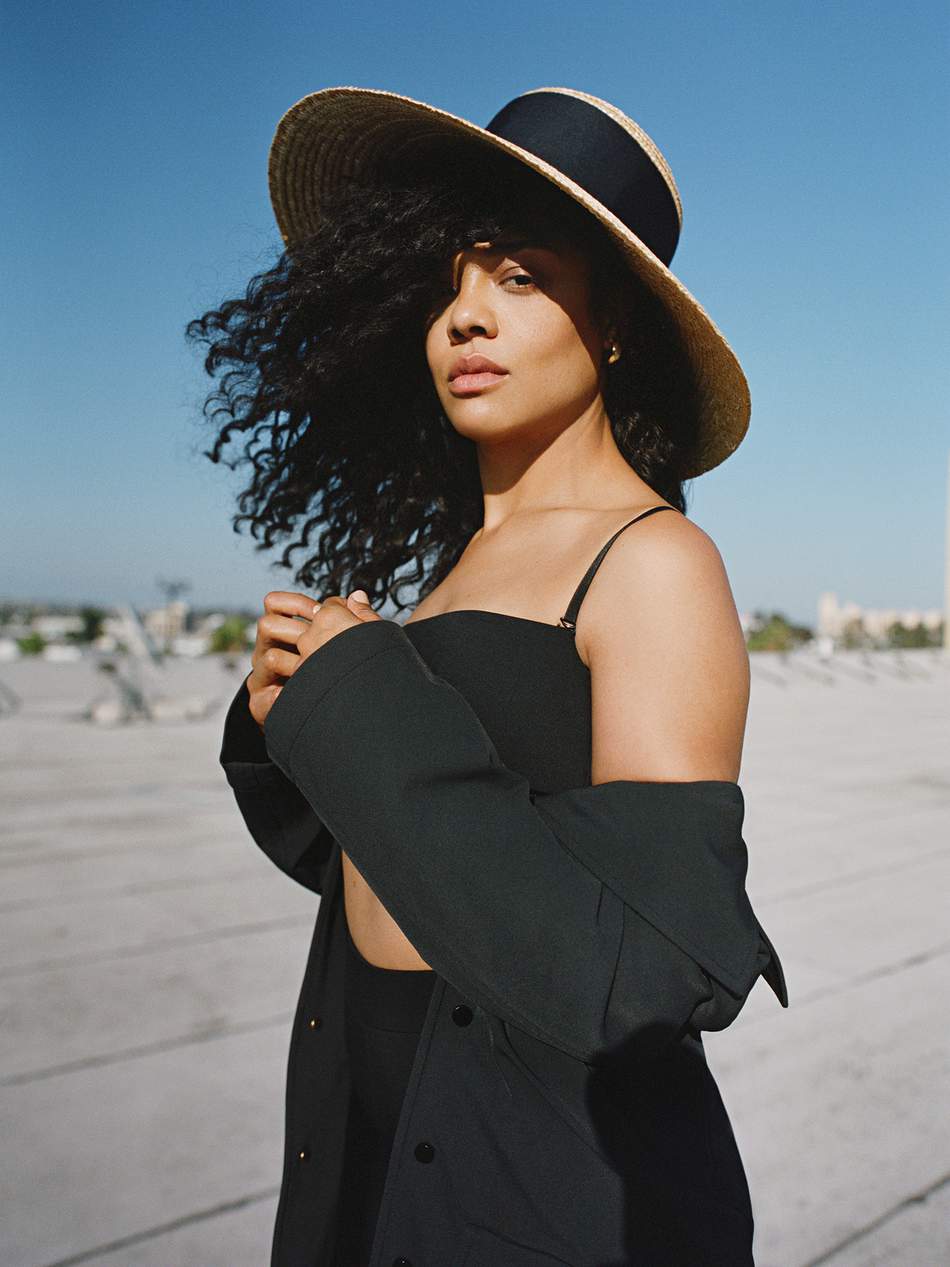