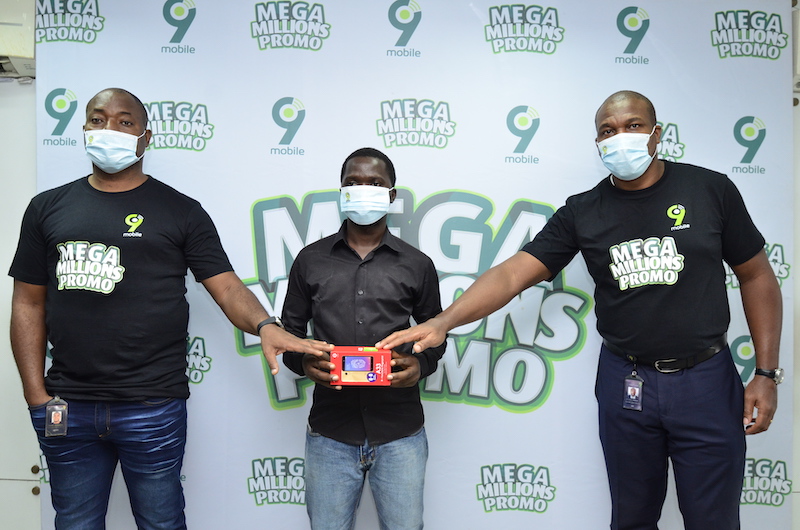 Winners in the ongoing Mega Millions Promo have continued to express their astonishment and appreciation to Nigeria’s caring mobile network operator, 9mobile for fulfilling its promise of rewarding customers with 1 Million Naira daily cash prize and other exciting prizes. Some had initially doubted the authenticity of the promo until winners began to emerge nationwide.

One of such was when Kolade Aminat Yetunde, an Ilorin-based businesswoman, received a text message and eventually a call from a 9mobile staff that she has won a million naira in the ongoing promo. According to her, “I thought that it was a scam. So, I informed my husband who put a call through to his friend who works at a 9mobile office in Ilorin. That was when I began to believe that the promo is real. I appreciate 9mobile for this promo”. 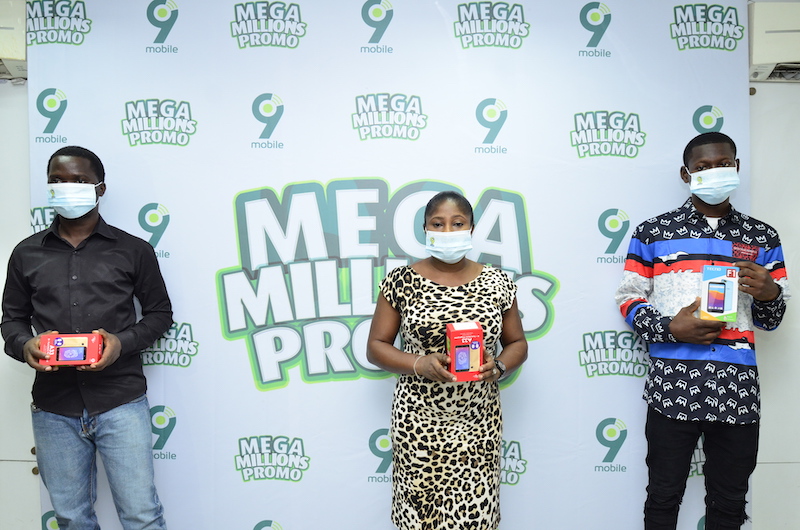 Similarly, Ishak Fatihu Idris from the Kano region was skeptical of the Mega Millions Promo and disregarded the message of his winnings at first. “I have heard terrible stories about scammers, and I have promised myself not to get involved in any shady transaction. But when I heard the promo on radio and other media platforms, I gave it a try and I am so glad that I won a million naira. I am delighted and I will always patronize 9mobile.” 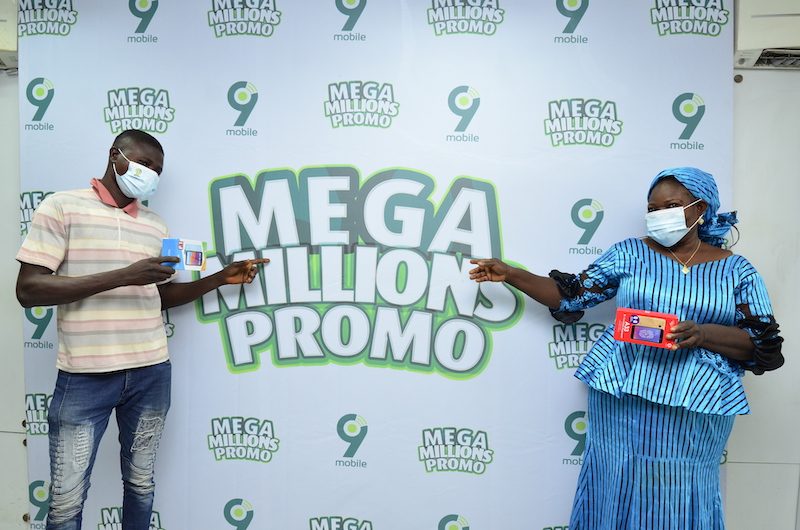 Chief Tony Nnaji who lives and works in Port Harcourt visited his friend when he got a text message from 9mobile that he had won a million naira. But he did not believe it. Commenting on the win, he said, “later, I rationalized that it is almost impossible that such promo will be aired on the electronic media without some form of validation. So, I went to the 9mobile experience center to confirm my doubt. I want to appreciate 9mobile for standing solidly with customers in this period of economic crunch”.

Also, new Customers who join the 9mobile network will receive up to 100% data bonus for all monthly subscriptions from N1000 – a reward offer that runs for 12 months – in addition to a free 1GB and N500 airtime on the first recharge. 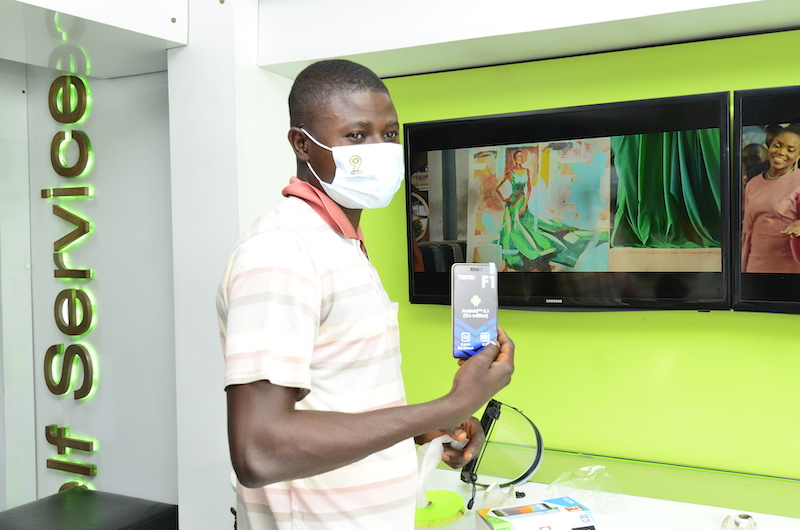 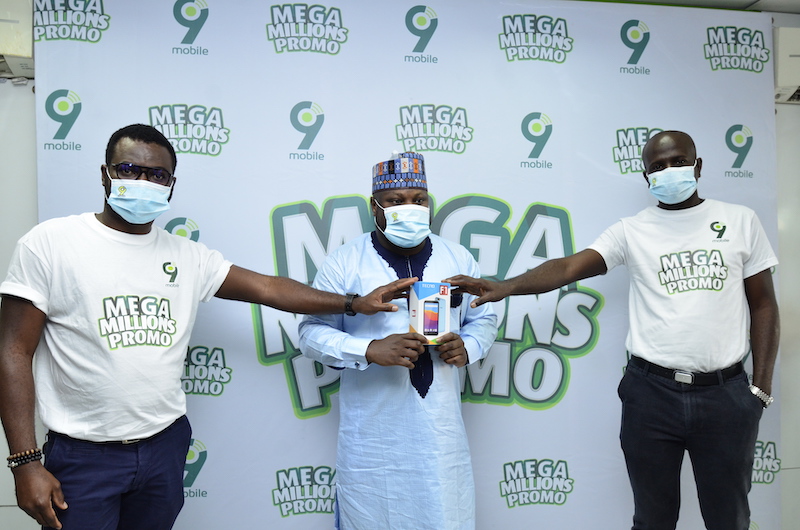 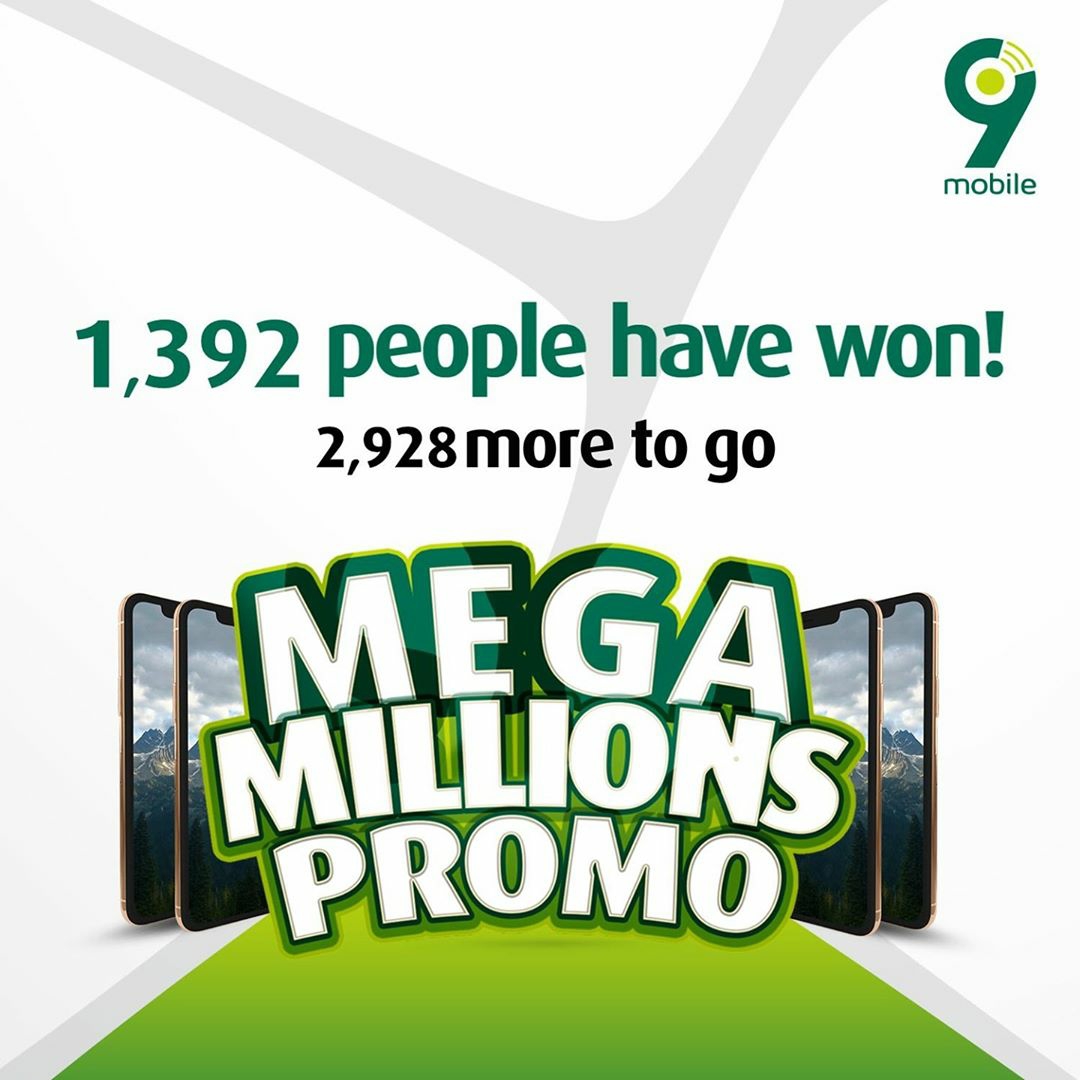 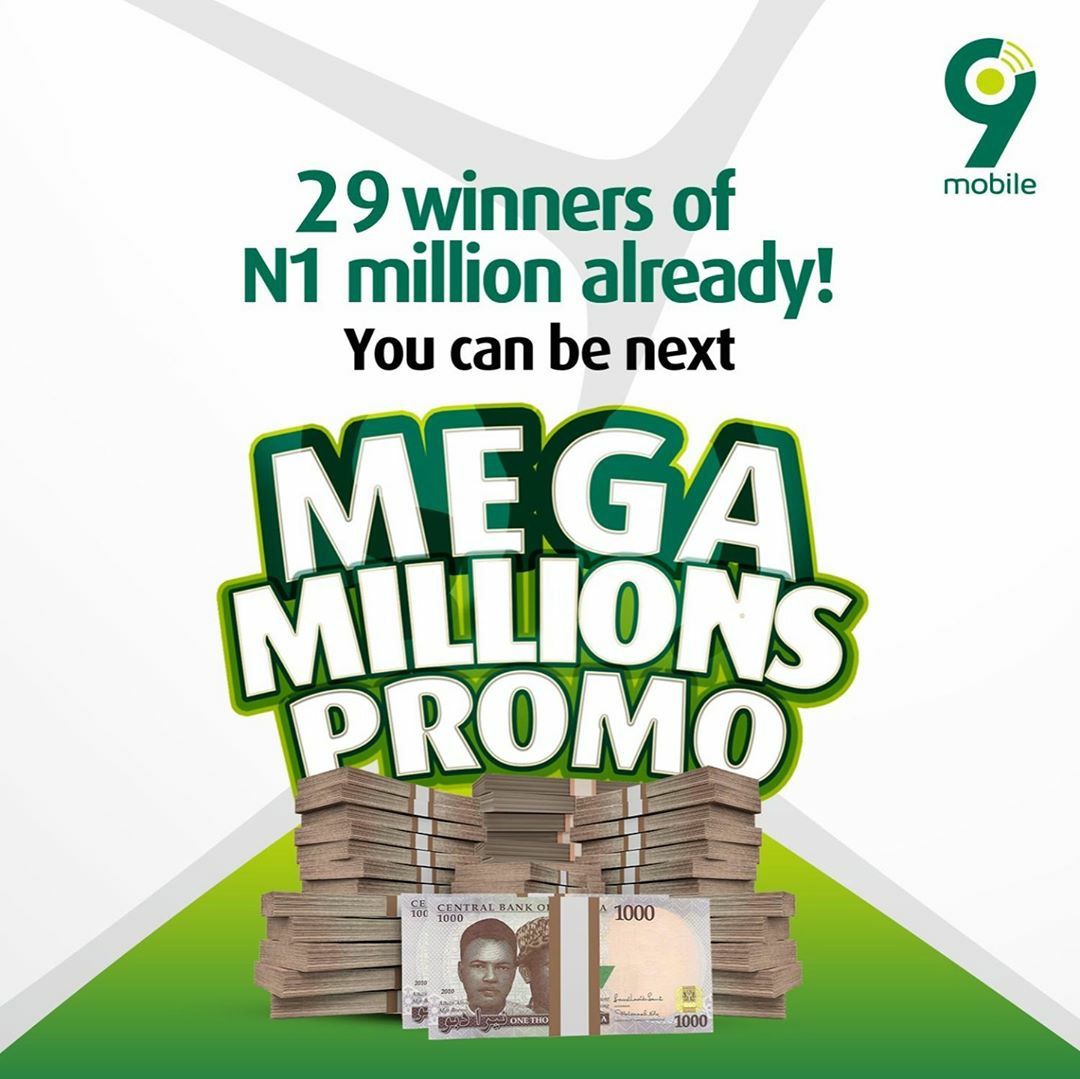 Get 10% Cashback when you pay with Visa this September

72 Millionaires to Emerge from Onga ‘Season To Millions’ Promo