She Got What She Wanted! Afoma & Chidi's Pre-wedding Shoot + Love Story

When the lady knows exactly what she wants

Afoma had always wanted to get married to a doctor. She mentioned that to her friend and he introduced her to Chidi.  Though Chidi wasn’t seeking a relationship at the time they started talking, from their conversation, he realised she was a woman who would love to spend forever with. In his words-” I know God loves me by giving her to me and I am privileged to be doing life with the woman I absolutely love and adore!”.

Keep scrolling to read their love story as told by the groom, Chidi. If you missed out on their surprise proposal in Dubai, you should definitely catch up on www.bellanaijaweddings.com. 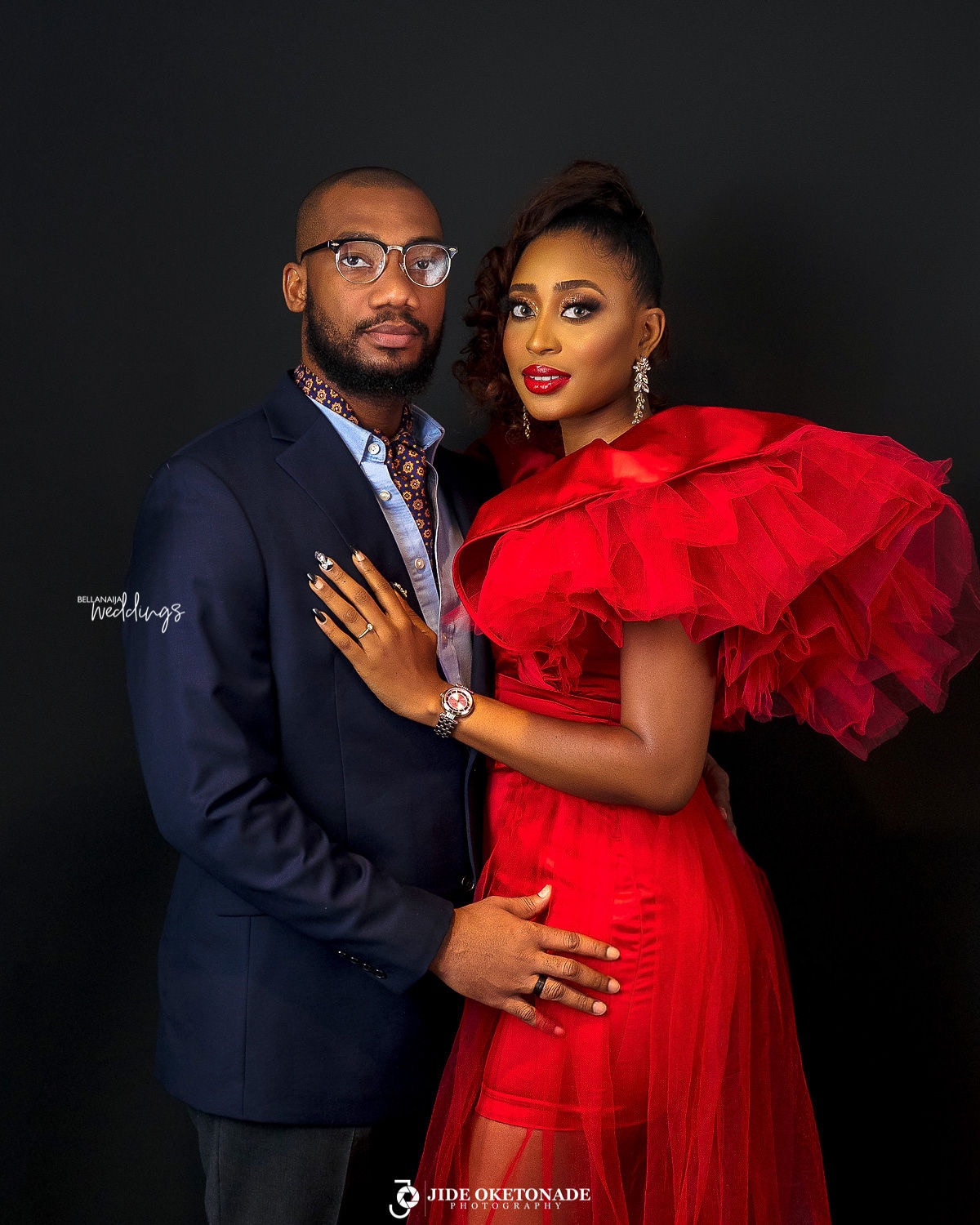 How We Met
By the groom, Chidi

One of my guys told me about a babe he thought I would be interested in who also told him she wanted to be introduced to a doctor ( I don’t know how someone is particular about the profession but my luck right?). He actually told me he reached out to another doctor friend of his too but he wasn’t available; that was God working in my favour. Although I wasn’t really keen on a serious relationship as I was taking my medical licensing exams in the US at the time, my guy told me the babe was really nice and I thought it wouldn’t hurt to be friends with a nice lady! See me already planning to friendzone her, little did I know! 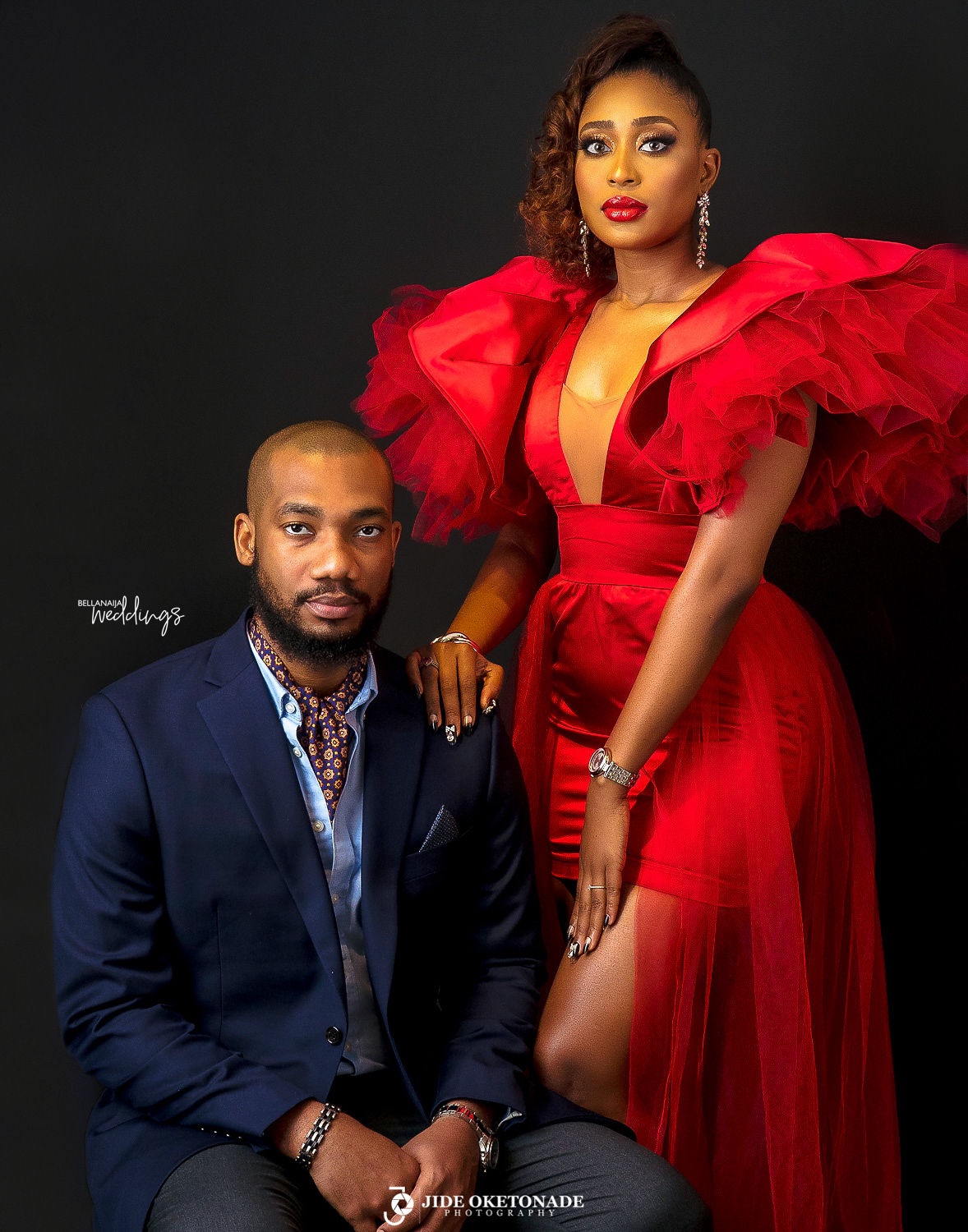 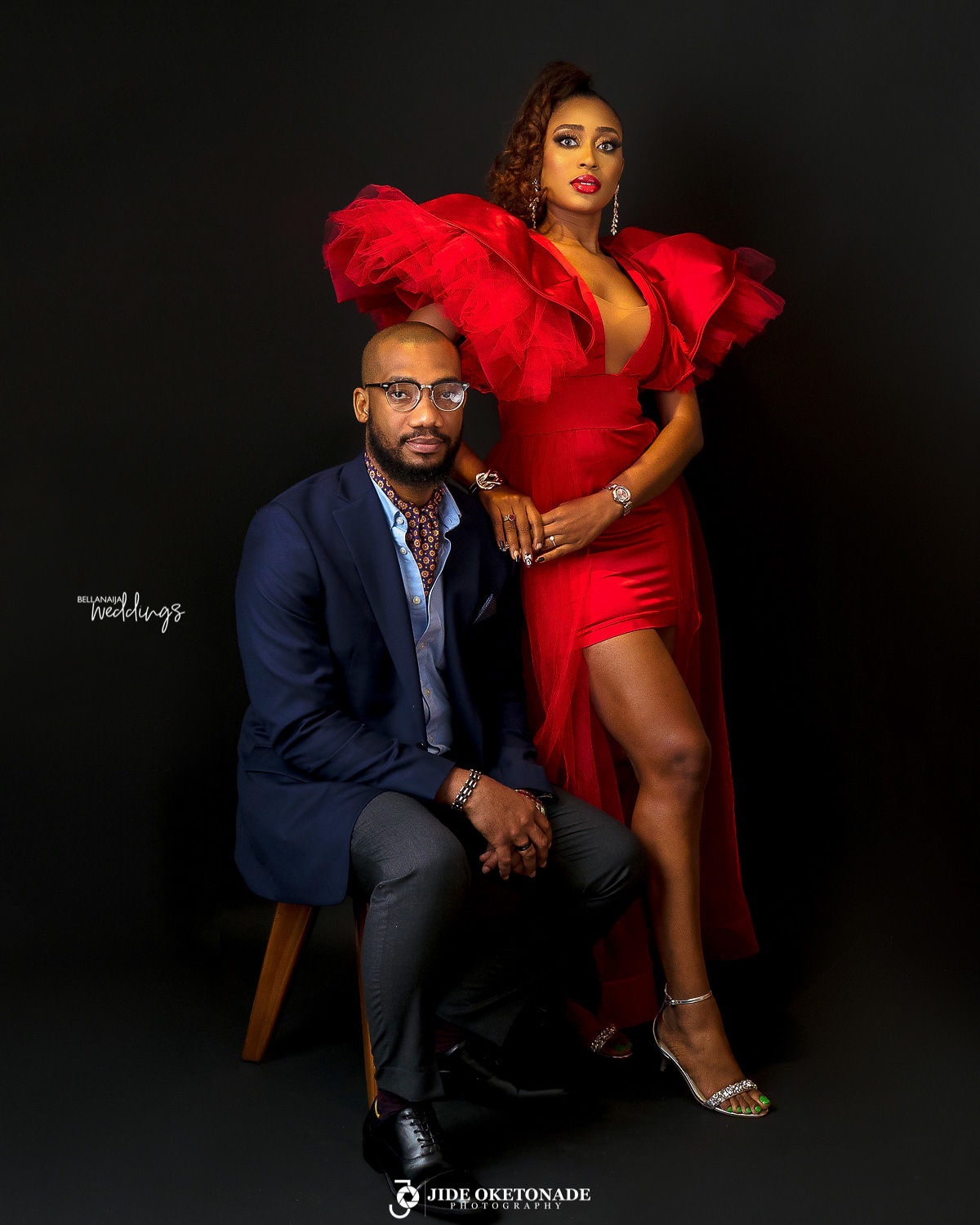 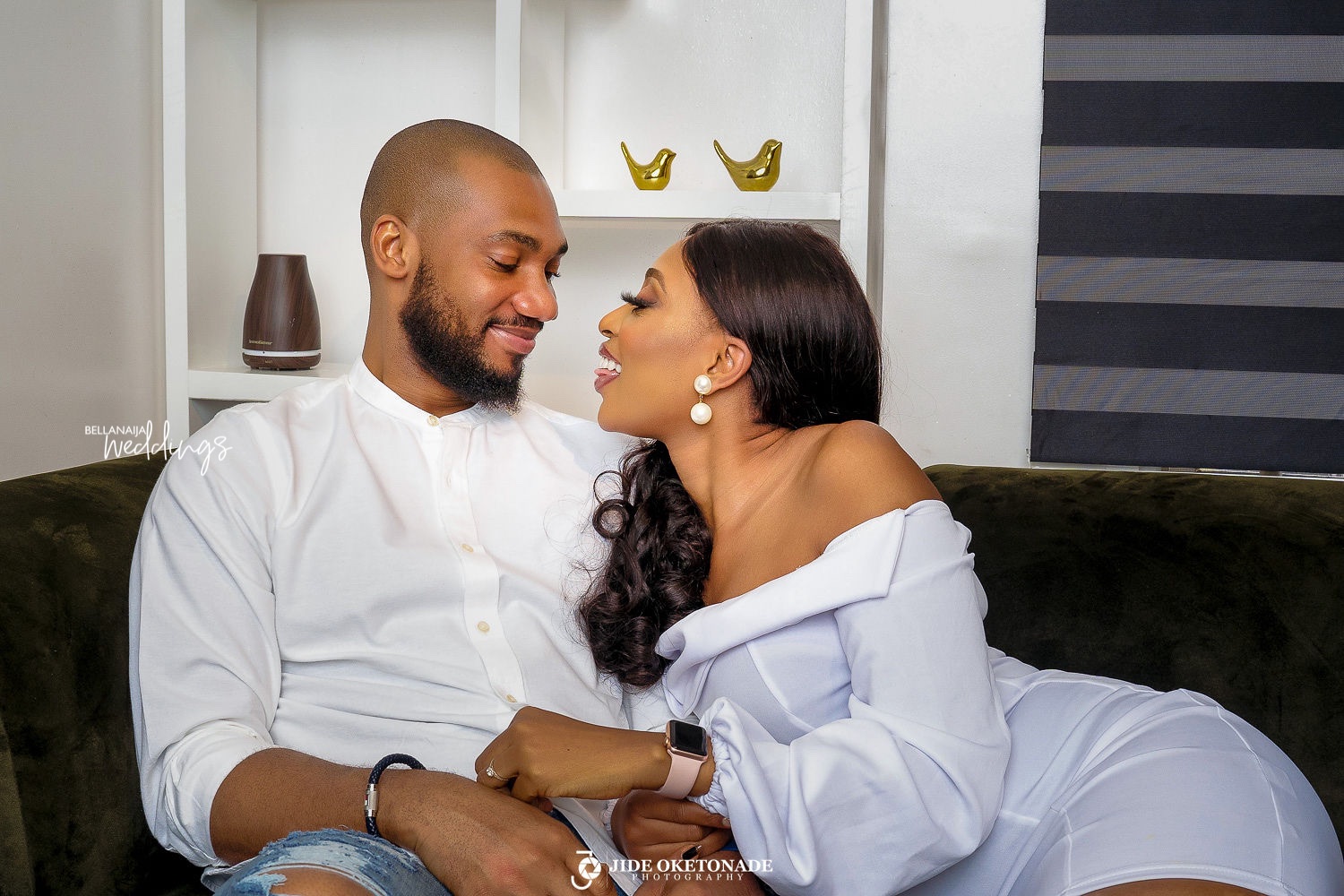 I reached out to her on Facebook but she didn’t respond until about a month later, we exchanged numbers and got talking. I really liked that she was very driven, knew what she wants and was consistently putting in efforts to attain her goals. That really got me thinking I wanted to be with someone like her. We started dating long distance and I proposed to her in Dubai during our vacation. Affy Ferrari as I fondly call her is super strong, the kind of woman you go to war and break boundaries with. I know God loves me by giving her to me and I am privileged to be doing life with the woman I absolutely love and adore!. 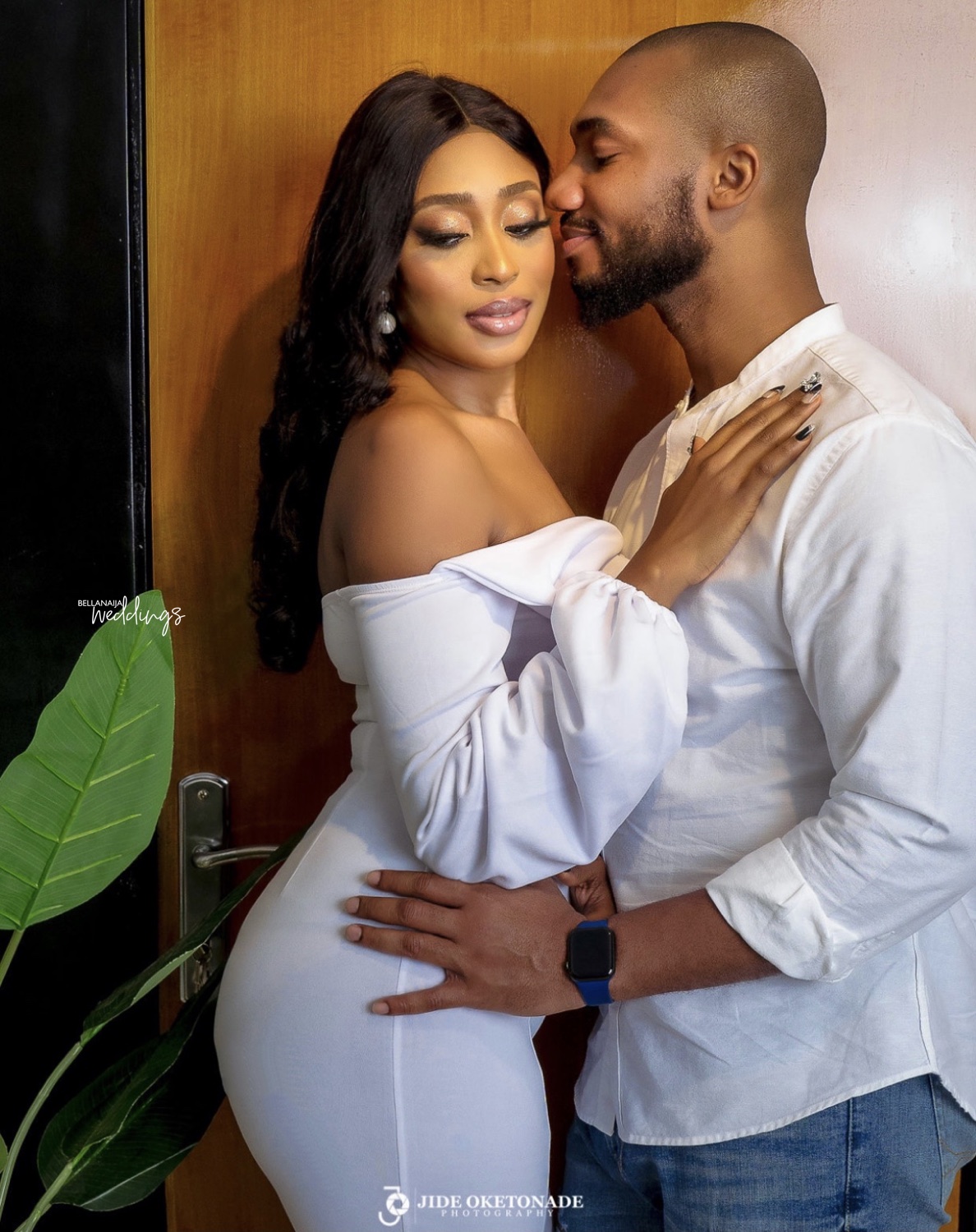 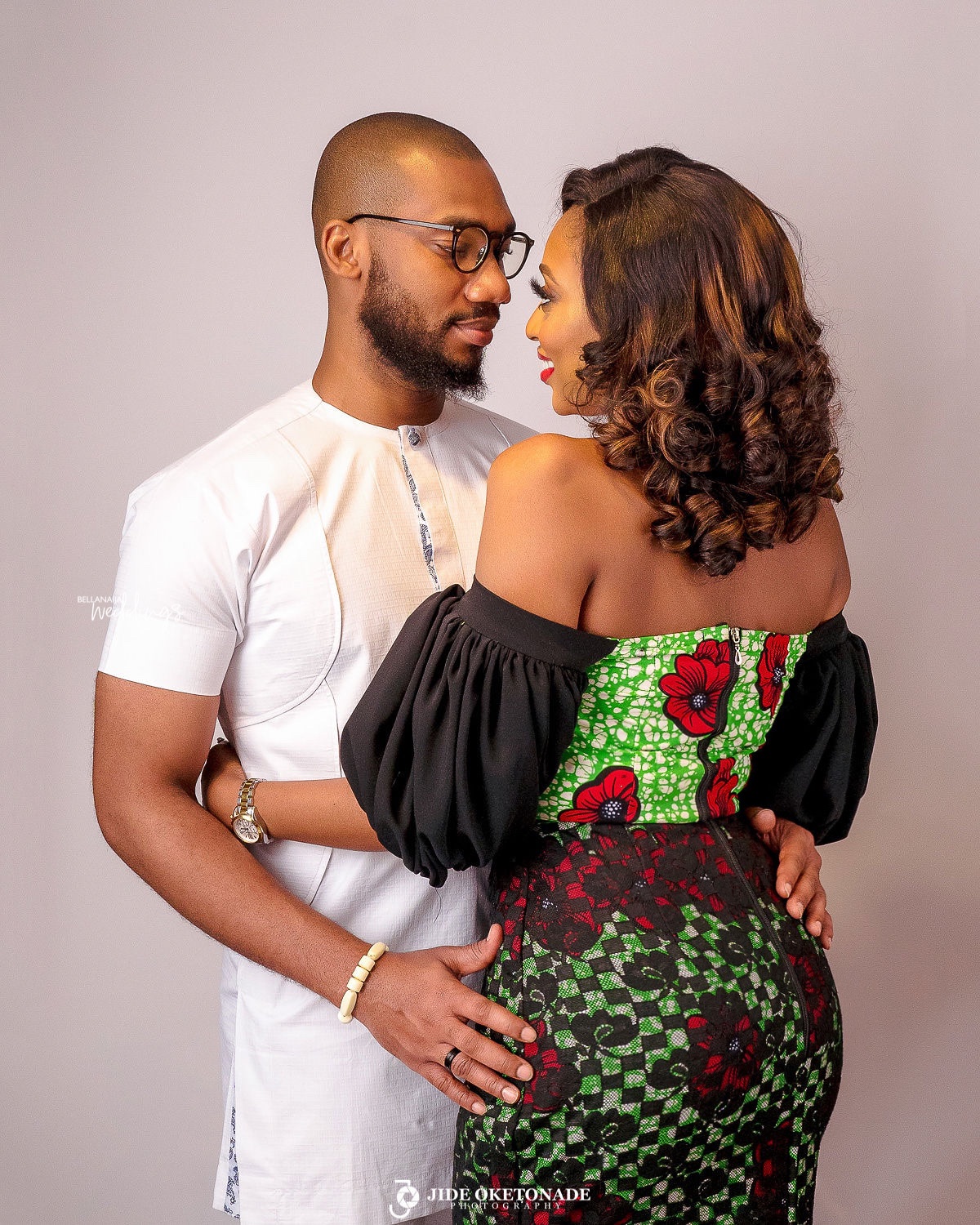 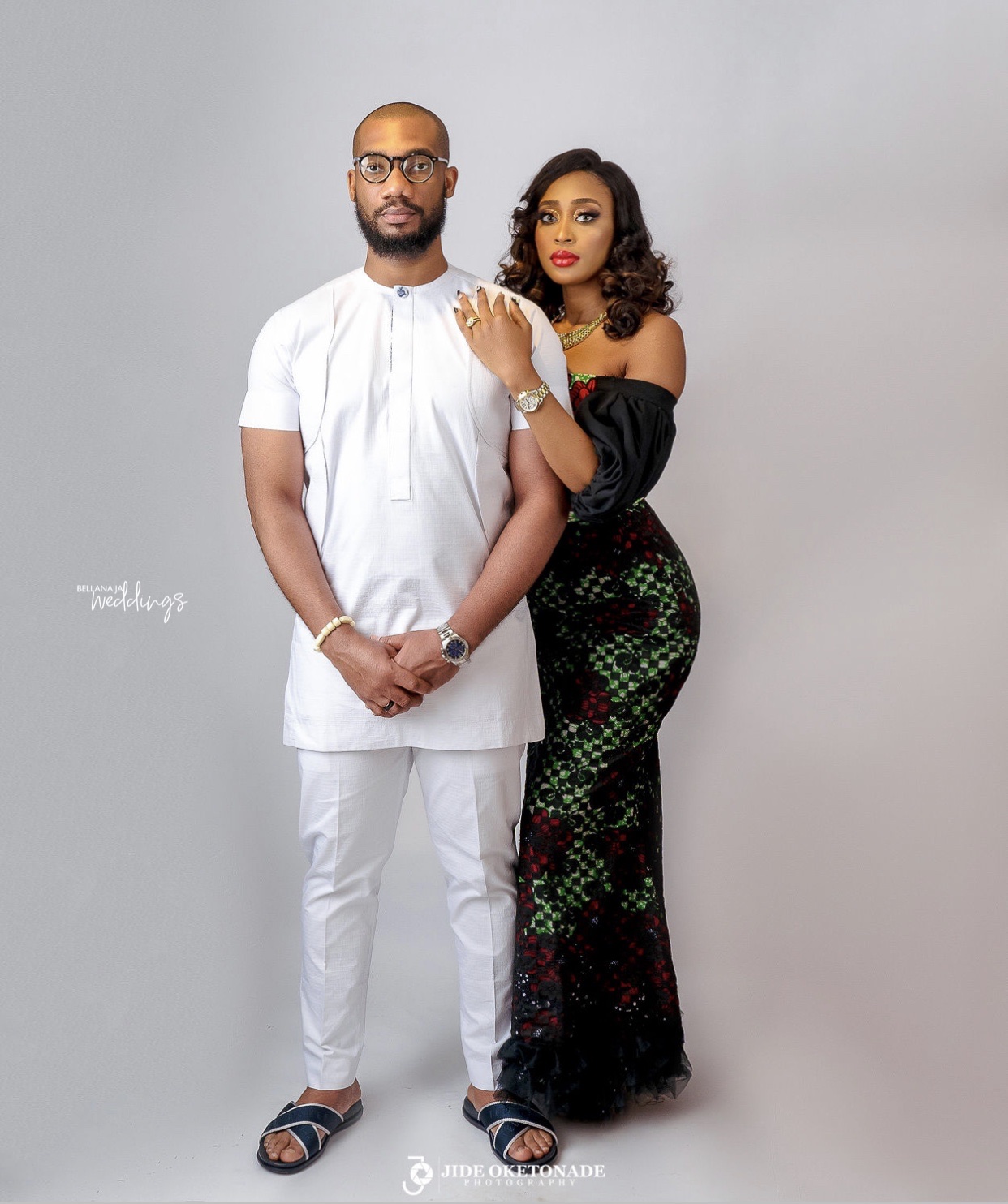 Yes to Our Forever Love! Marie & Calvin’s Wedding in Washington

You are My Soulmate! See Kamila & AbdulMajeed’s Wedding Video