Introducing Diana Ejaita, the Multidisciplinary Artist behind the New Coca-Cola Naija at 60 Pack 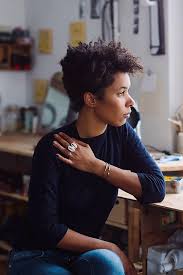 Coca-Cola has teamed up with a renowned female designer to create a special commemorative Independence Day pack loaded with a message of celebration and pride.

The Independence Day pack designer, Diana Ejaita, is a globally celebrated multidisciplinary artist, known for her trademark illustrations that pay homage to Nigerian heritage, literature, and textile traditions. For this design, she employed a graphical re-imagination of the birth of a strong and independent nation, akin to a woman empowered, an eagle taking flight, in an exemplary portrayal of the energy, diversity, and positivity of the Nigerian spirit.

Speaking of the design, Diana explained that, “the aim is to create images that trigger vibrant nostalgia; that mine beautiful memories of home from independence in 1960 to date.”

The Independence Day pack portrays the spirit of pride, resilience, and strength that exists in every Nigerian and further demonstrates Coca-Cola’s commitment to supporting and celebrating Nigerians, including its retail partners and small businesses in line with the company’s global Open Like Never Before campaign that encourages people to appreciate what they previously took for granted and to explore new opportunities post-pandemic. 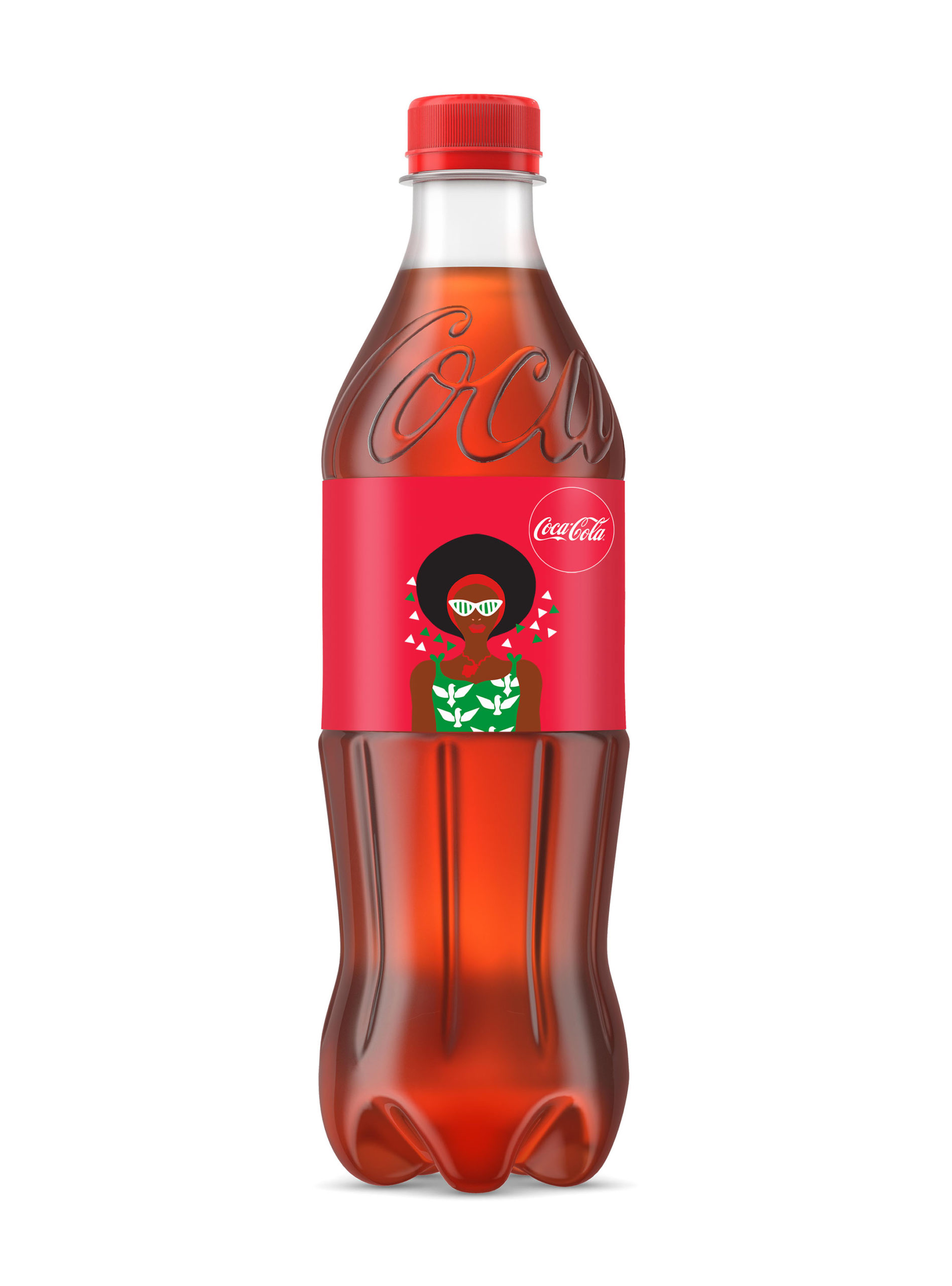 With the Independence Day Pack design, Coca-Cola wanted to celebrate the birth of Nigeria in 1960 and honor a nation that has achieved so much in the six decades since Independence. The global brand wanted to portray the spirit of pride, resilience, and strength that exists in every Nigerian.

The limited-edition Independence packs will be available in stores nationwide to kick off celebrations of Nigeria’s 60 great years like never before.