Davido is Finally Back With New Music & Video "Fem" 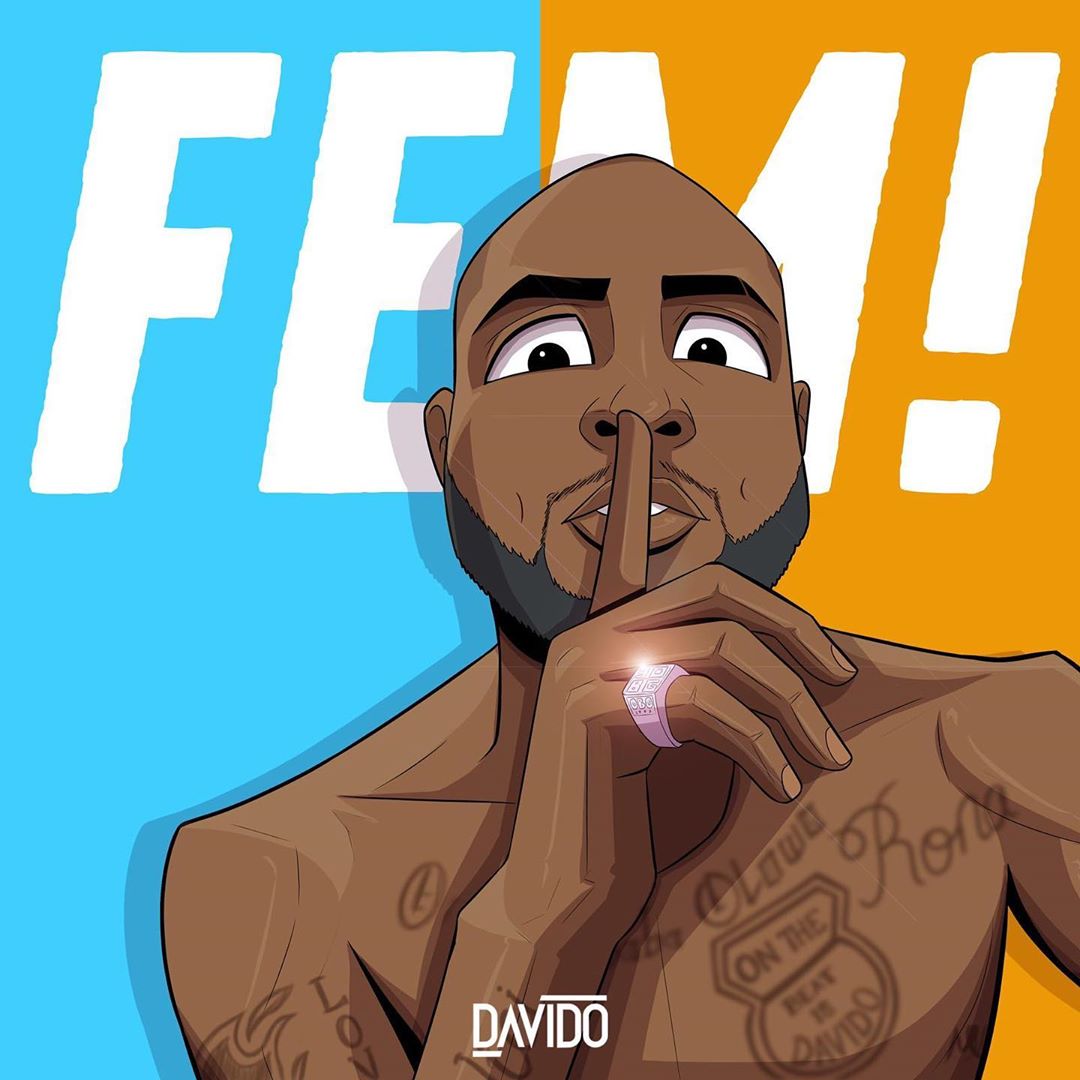 Guess who is back to using social media. Yes! OBO is back!

After his long silence, Afrobeat superstar Davido is back with fresh new music titled “Fem“. Best part? We’ve got the video as well.

The song was produced by Dapche, and its video directed by Dammy Twitch.

“Fem” is Davido’s first official single for the year, and since his last album “A Good Time” which recently hit one billion views.

We haven’t heard from the DMW head honcho since June, after he announced on social media that he needed to do some cleansing.

We knew he’d be gone for a while, but we didn’t know it would take this long and it’s so good to have him back! Here is what he had to say about his return:

We are still anticipating Davido’s forth coming album “A Better Time“, but for now, listen to “Fem” below:

Watch the Video below:

Wande Coal’s EP “Realms” was Definitely Worth the Wait!

Check out the Tracklist for Wande Coal’s “Realms”