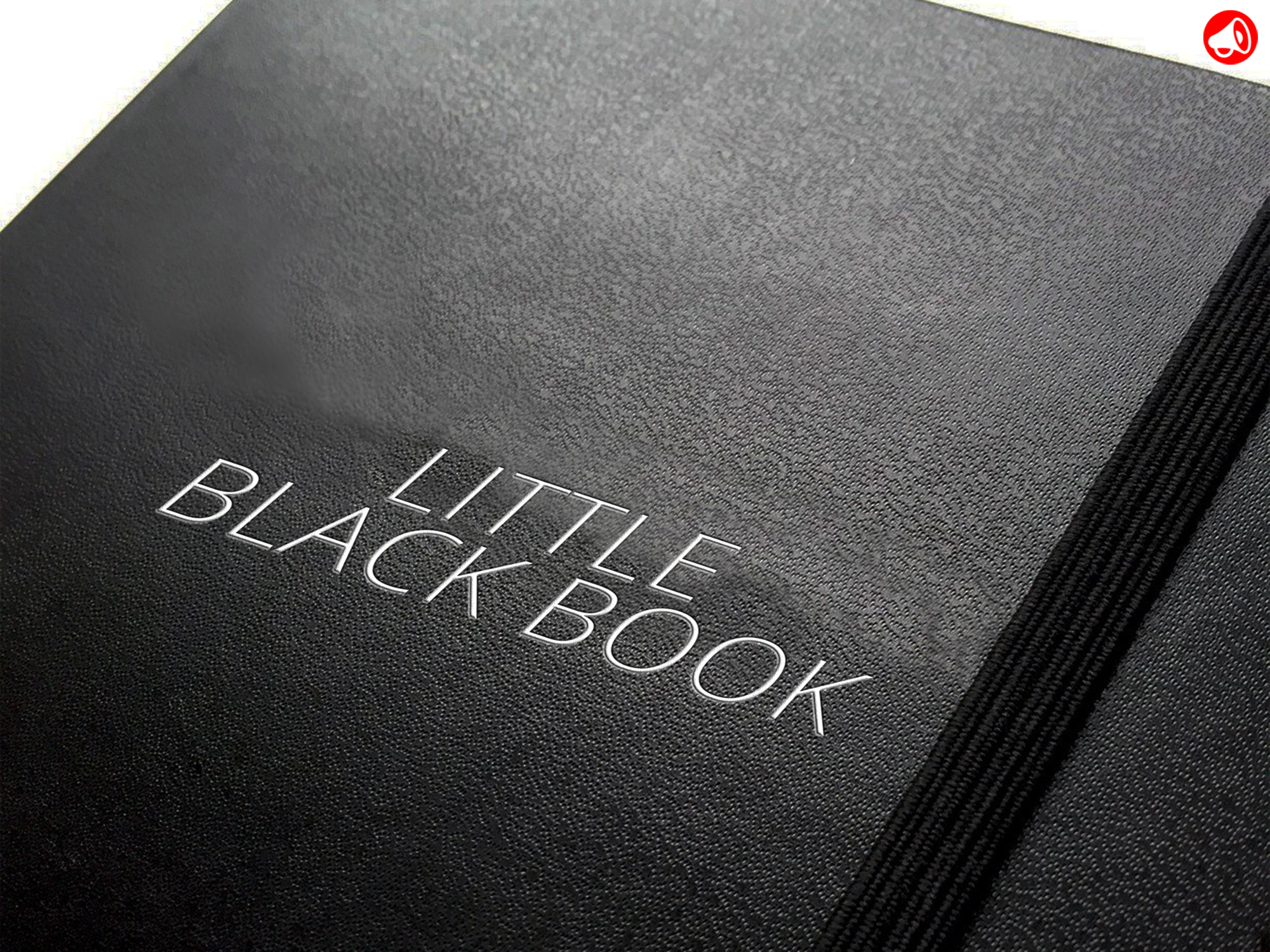 Following the successful first season of their just concluded series “My Name Is A-Zed“, The Naked Convos has announced the cast list of their forthcoming web series “Little Black Book“.

The web series, which is set to launch before the end of the year, is based on a written series also titled “Little Black Book,” written by popular author Sally Kenneth Dadzie.

The “Little Black book” follows the story of Tade, a brilliant business developer trying to get her life back on track after series of failed attempts; Leo, a millionaire hotel entrepreneur breaking boundaries to keep his business afloat; and a Little Black Book of gorgeous women, unfolding truths and hidden desires between them.

The executive producer and CEO of The Naked Convos, Olawale Adetula, on the announcement of the web series said:

Our vision is to bring Africa closer to the rest of the world by telling original African stories. The response to My Name Is A-Zed in the podcast and web series formats has shown us that we are on the right track – and so you can expect even more quality content from us.