The latest issue of Modern Woman Magazine spotlights Stephanie Busari, an International Journalist who heads CNN Africa based in Lagos. 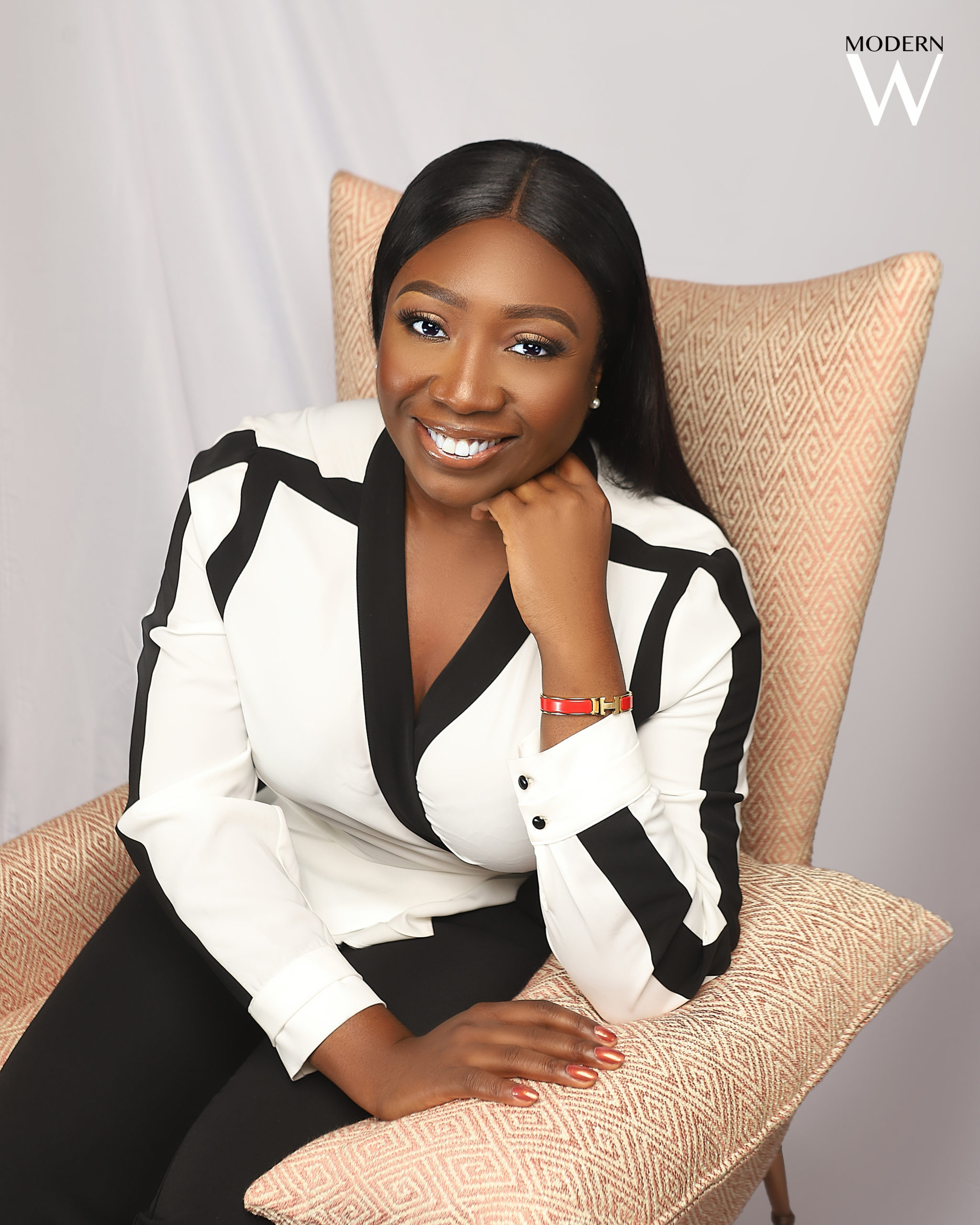 She was named one of the 100 Most Influential People of African descent in 2017 by the United Nations and one of the 25 most powerful female journalists in Africa in 2020. Just recently, she was also selected as a Yale World Fellow.

She moved from London in July 2016 to pioneer and head CNN’s first digital and multiplatform bureau. She also reports on-air for CNN International and last year led the network’s 2019 Nigeria presidential election coverage. 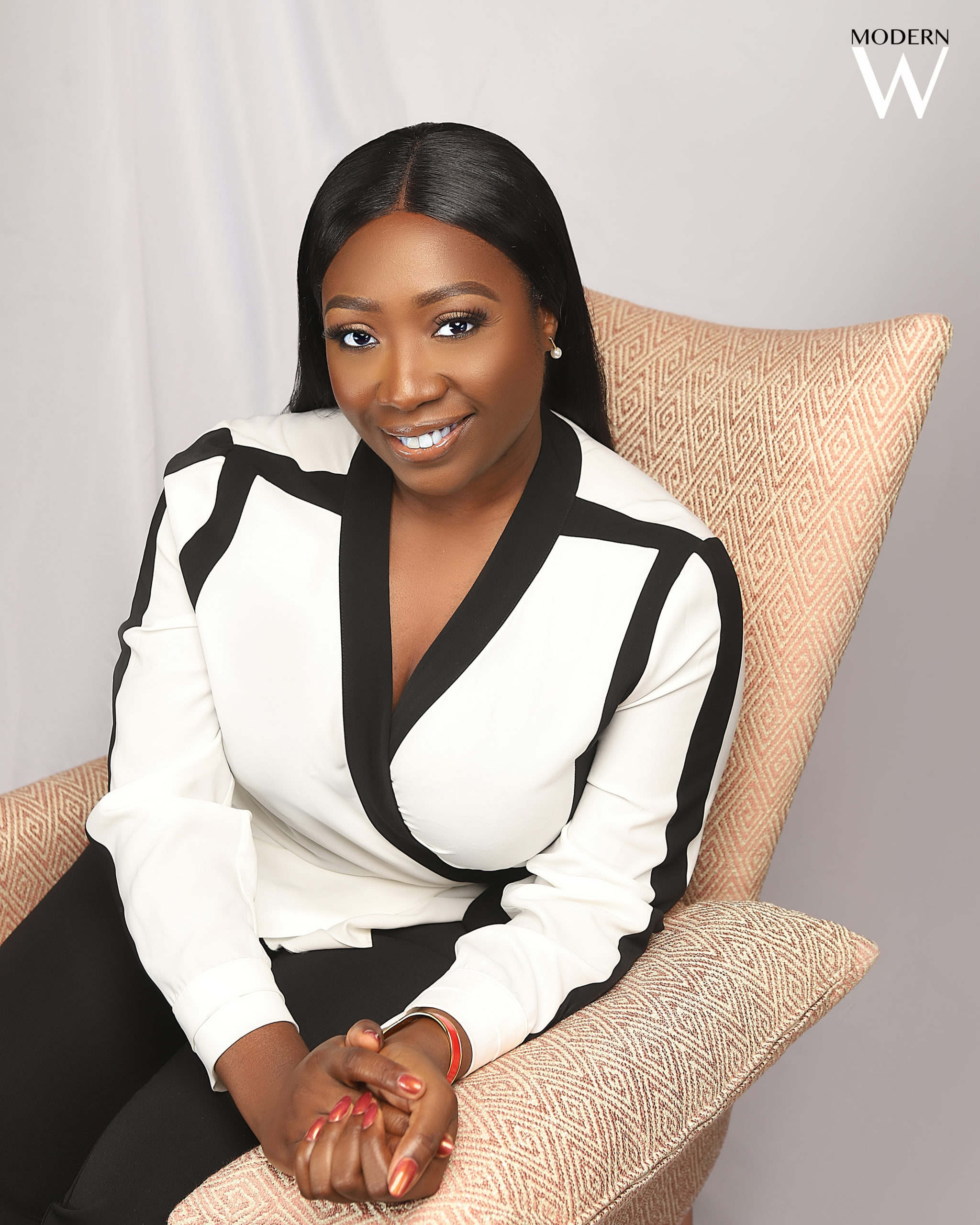 Stephanie oversees CNN Africa’s digital editorial and operational strategy and is passionate about crafting a new narrative for African storytelling and building the next generation of African storytellers who chronicle the continent’s changemakers and innovators.

She has won multiple awards in her 20-year career and in April 2016 exclusively obtained the ‘proof of life’ video that showed that the missing Chibok schoolgirls were still alive. This video kickstarted crucial negotiation talks that led to the eventual release of more than 100 of the schoolgirls. 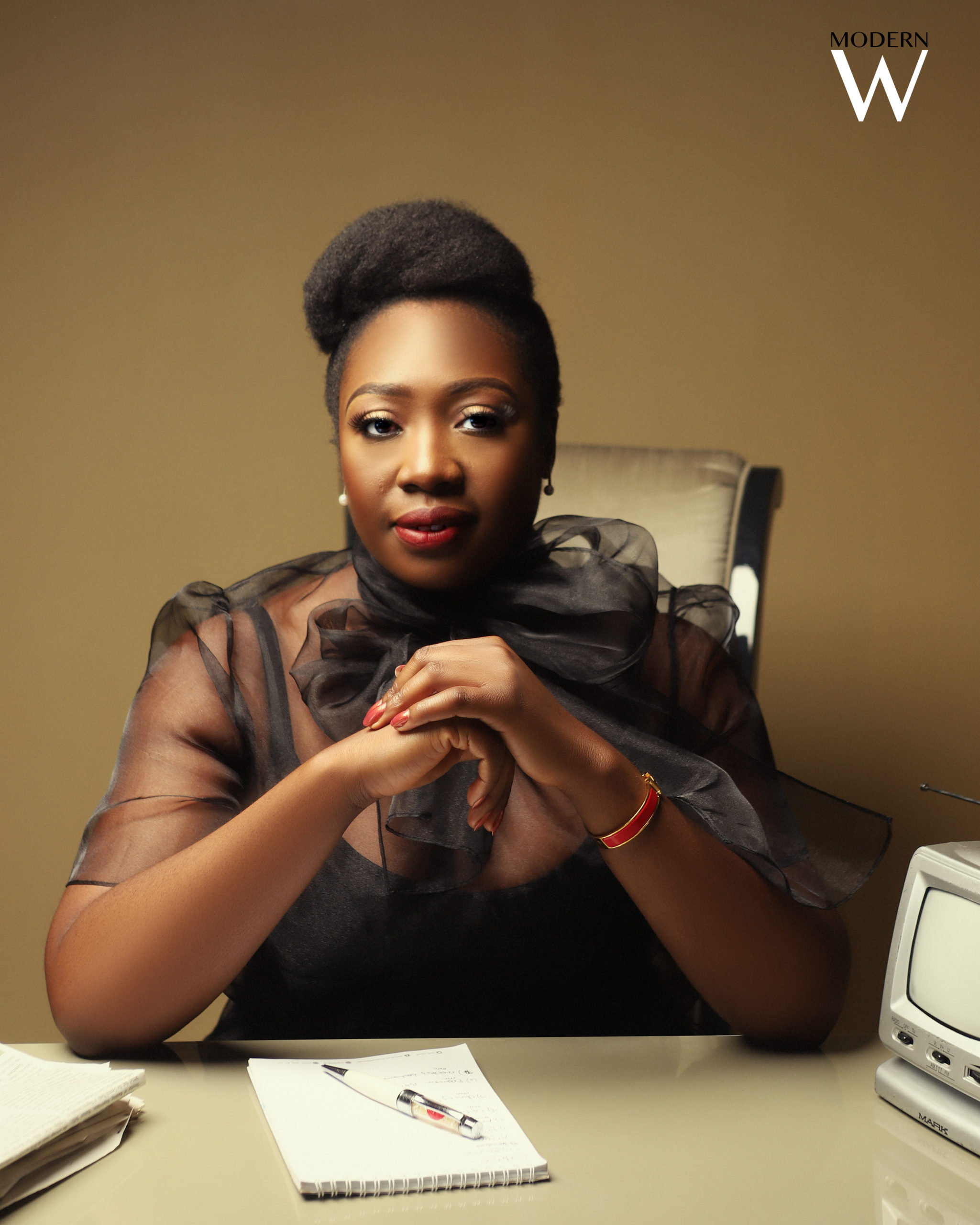 Stephanie won a Gracie Award in 2017 for her persistence in covering this story is also a previous recipient of the Outstanding Woman in the Media Awards. She was also an instrumental member of the CNN team that won a Peabody Award in May 2015 for the network’s coverage of the missing Nigerian schoolgirls.

In 2018, Stephanie and her team secured the only interview with a whistleblower student who recorded her professor demanding sex in exchange for better grades. Following CNN’s reporting, the professor was sacked by his university, and Nigeria’s senate launched an investigation. The lecturer was also prosecuted leading to a rare conviction of a lecturer harassing his student for sex. Stephanie has also worked in spotlighting Nigeria’s #MeToo stories for the first time, helping Nigerian women name their abusers and speak out about the endemic rape culture in the country. 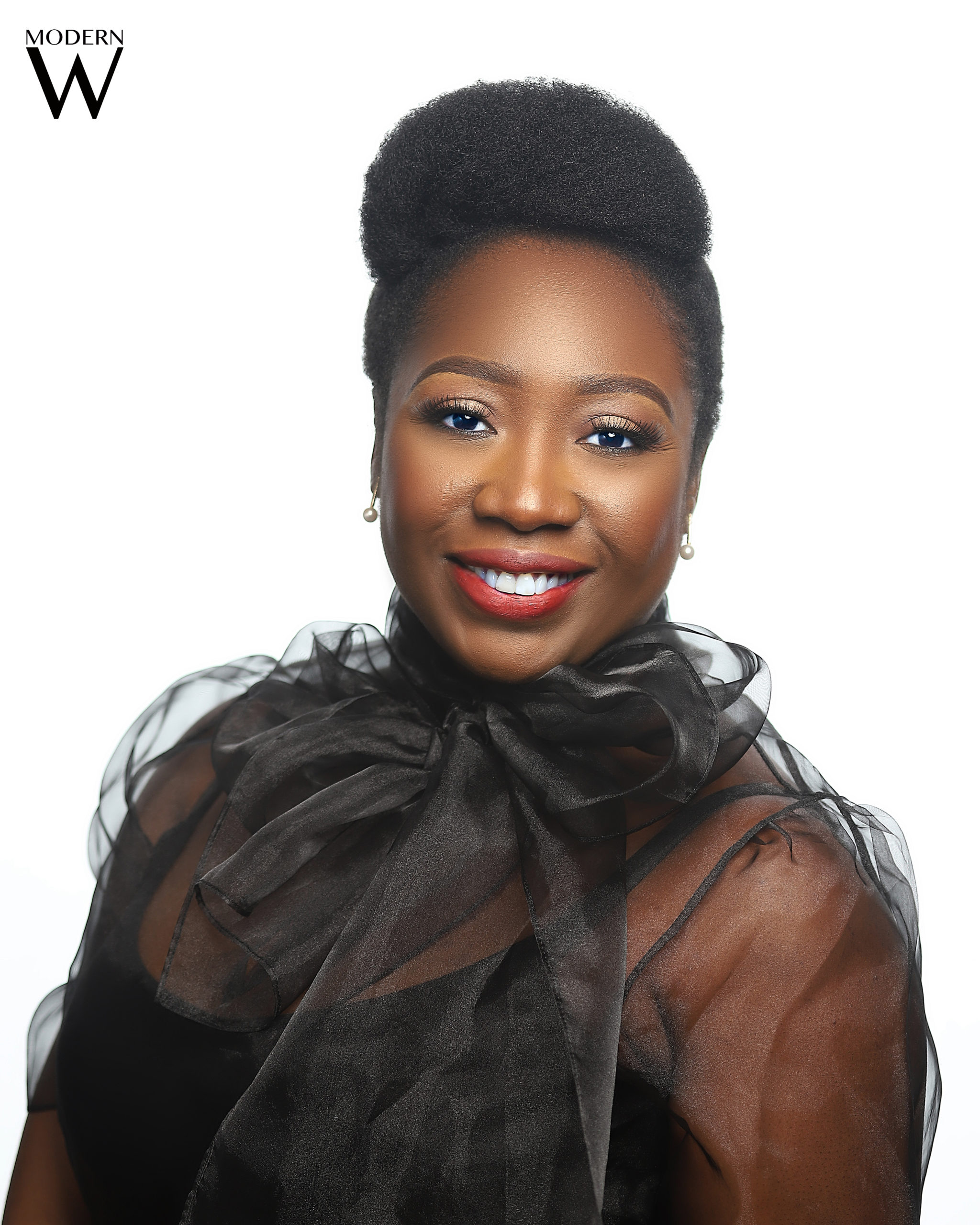 A passionate and adept public speaker, Stephanie is regularly invited to share her insights and moderate panels; She is the founder of TEDxBrixton and has spoken at TEDGlobal, UN Women, and Said Business School, Oxford, among many others. 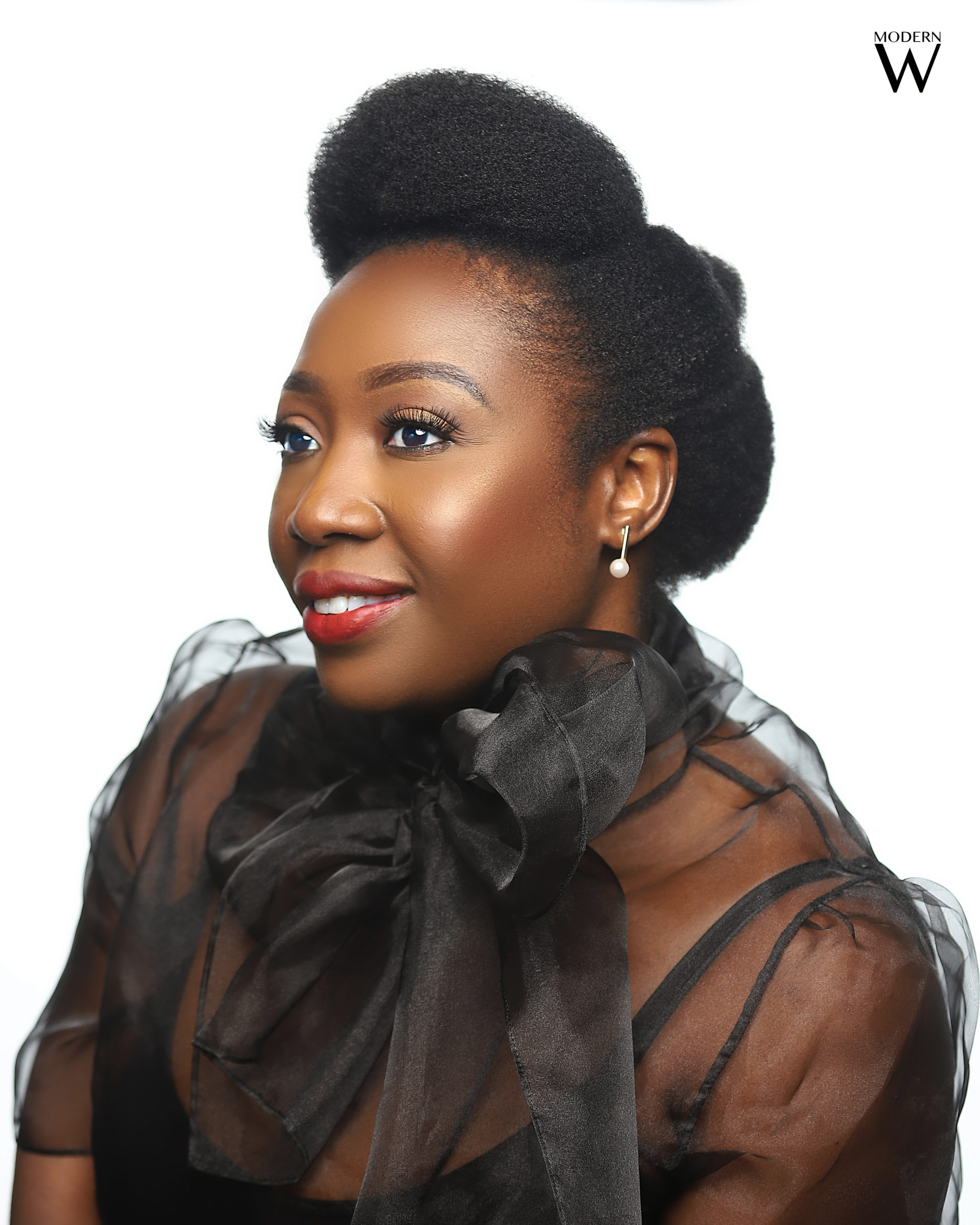 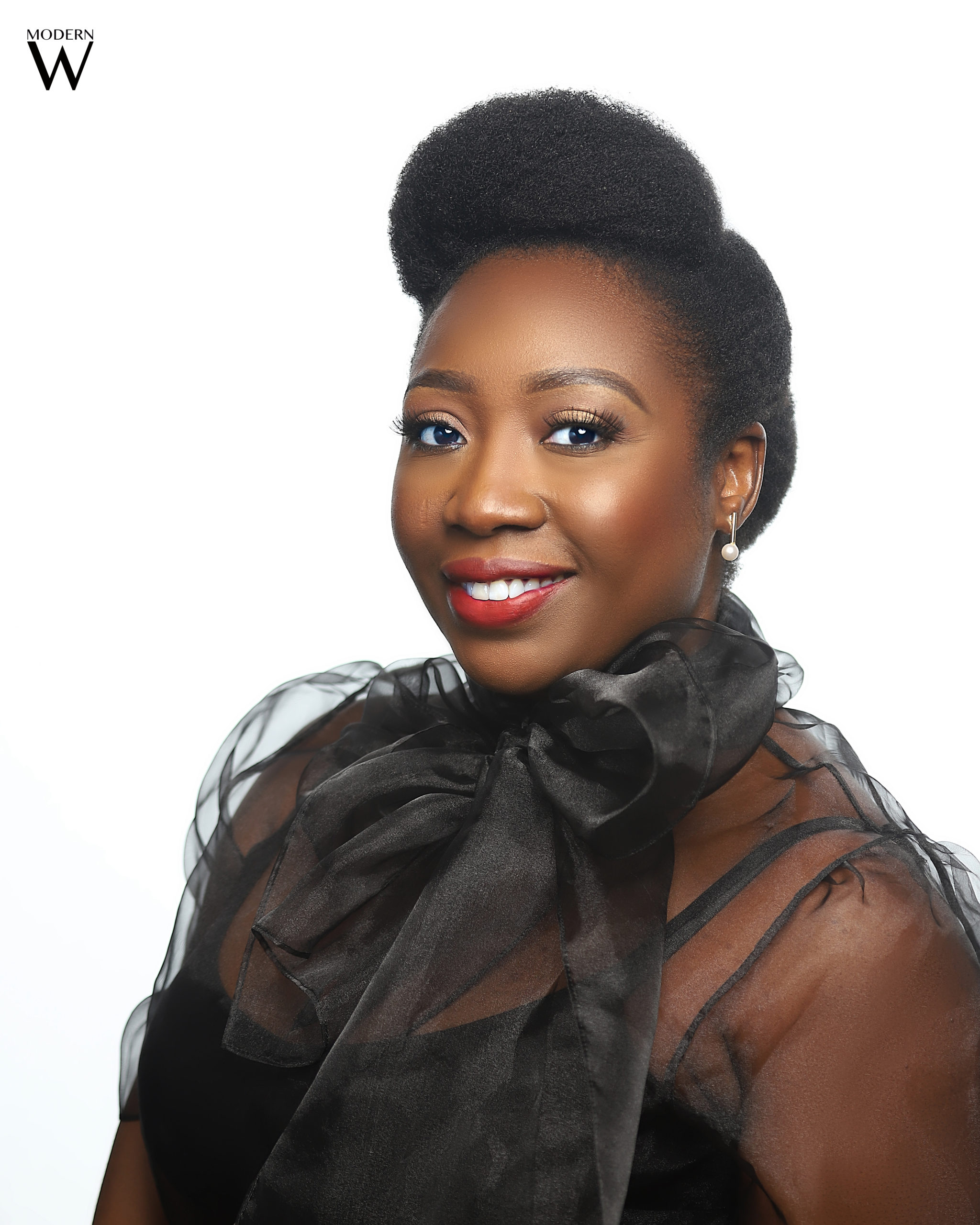