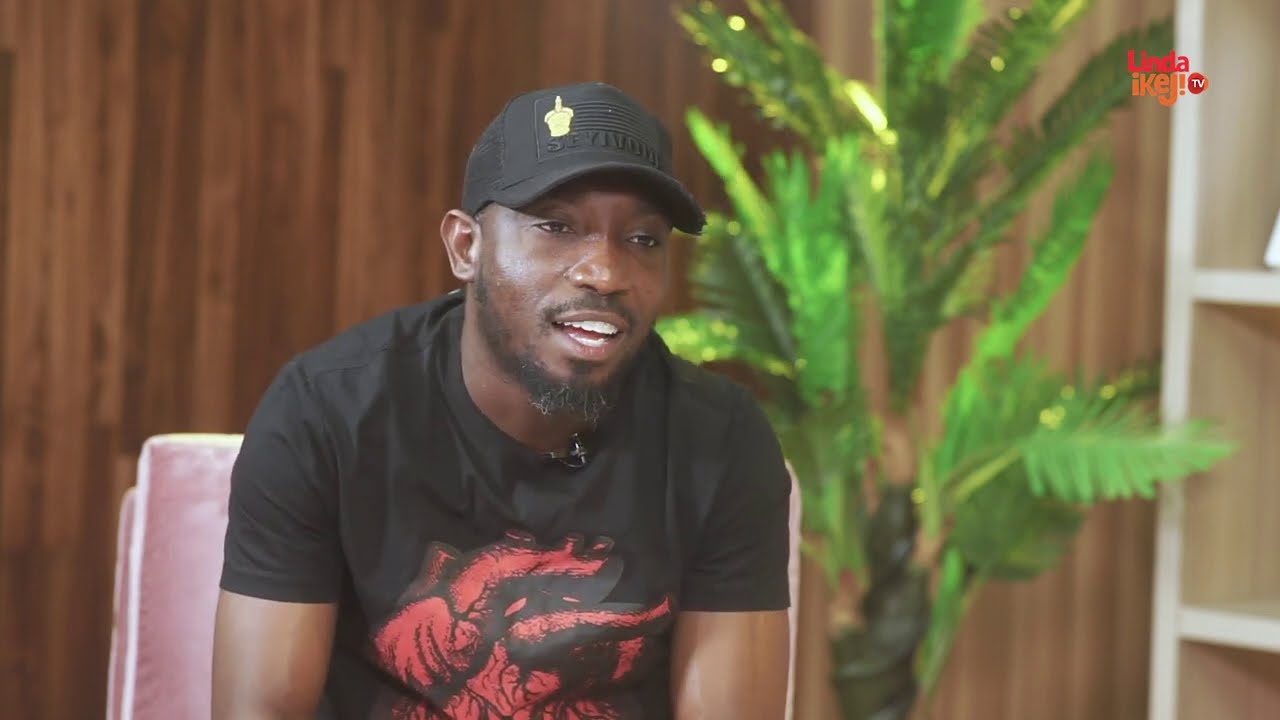 On the latest episode of “Life Lessons” with Betty Irabor, singer and songwriter Timi Dakolo shared interesting advice on family, love and marriage.

When you say those vows with your partner on the alter, they’re not mere words. They are promises to uphold and live by. This is what Timi Dakolo showed us when he stood firmly by his wife when she shared her story about Biodun Fatoyinbo.

Speaking about it, Timi said:

It’s probably one of the most difficult things I’ve ever encountered as a man and as a person. When we stand before the altar and the priest and say, for better for worse, I’ll be there, these are the times when they count. I just wanted her to be free.

He said his love for his daughters enabled him to understand his wife’s plight as a young girl and he was able to stand in as a father for her and treat her the way he would want his daughters to be treated.

Moving away from the rape incident, Timi extolled his wife as he narrated how having to single-handedly care for their kids for one month while Busola was away for a course made him realize that “women are really underrated” and made him coin the phrase, “a woman is king.”

Find out more in the video below:

Prince Dishes on His #BBNaija Journey, Relationship with Tolanibaj & Plans After the Show