Today, MTV announced nominations for the 2020 MTV EMAs, and Nigerian singers Burna Boy and Rema have been nominated for the Best African Act. 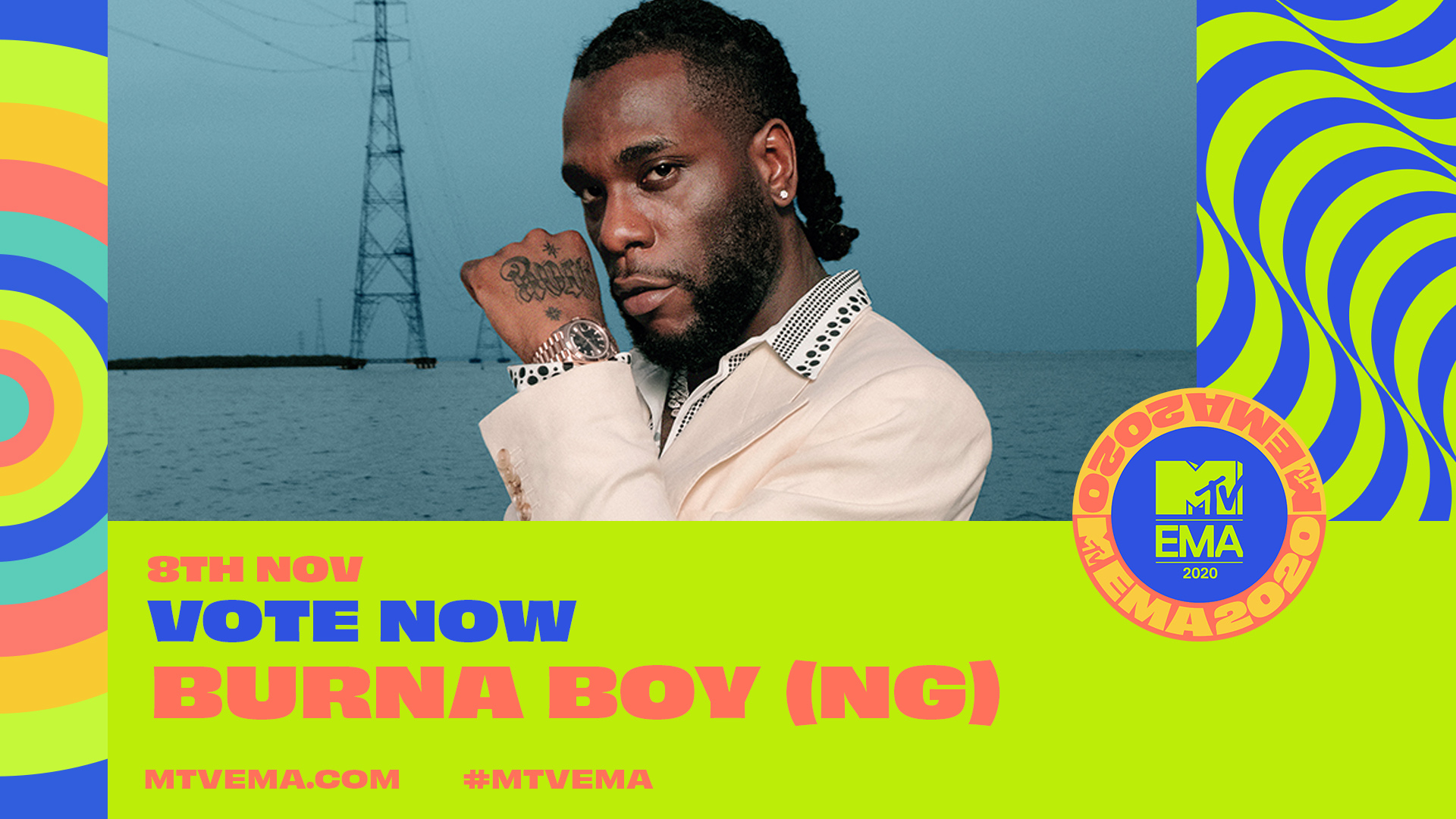 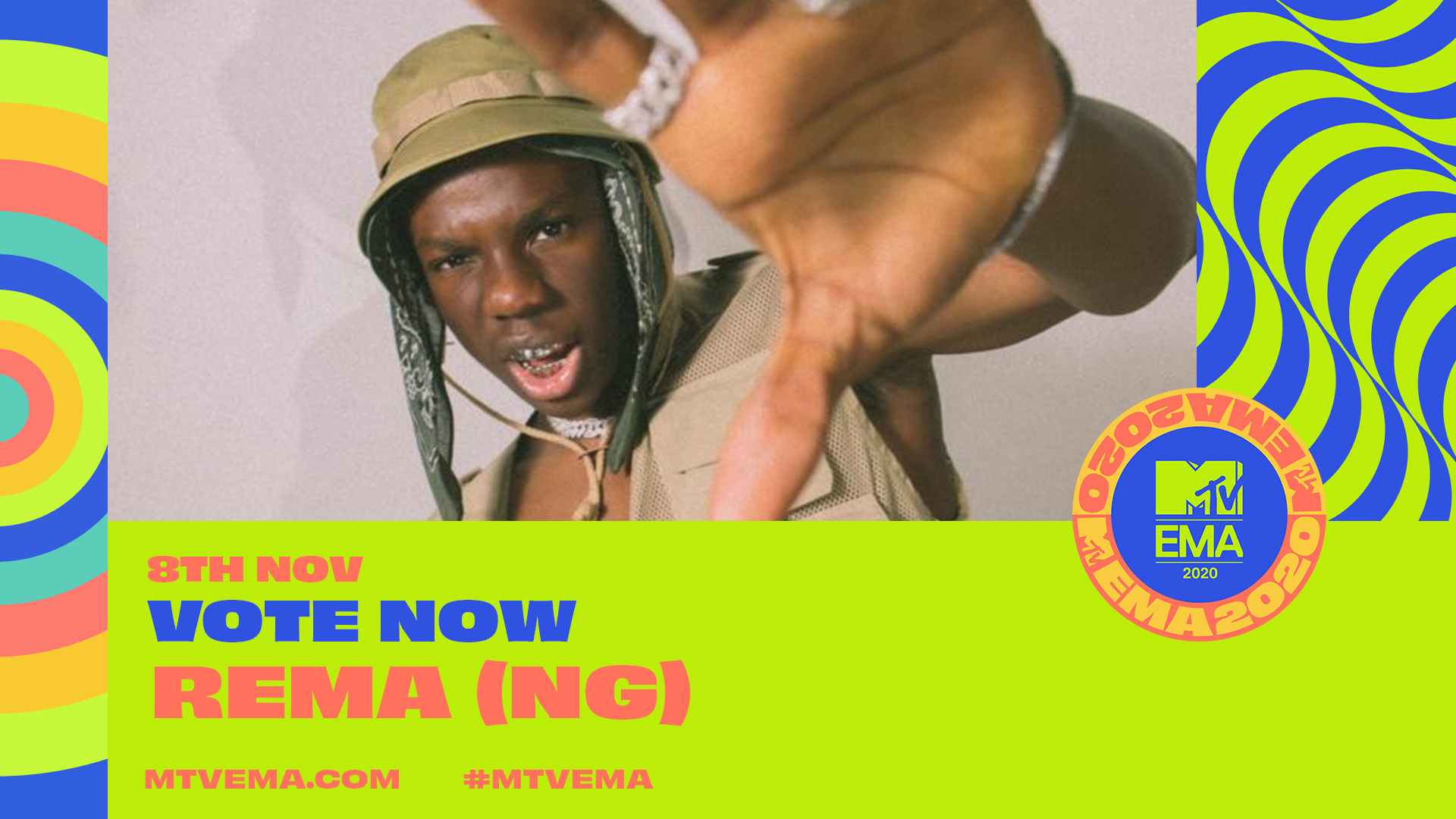 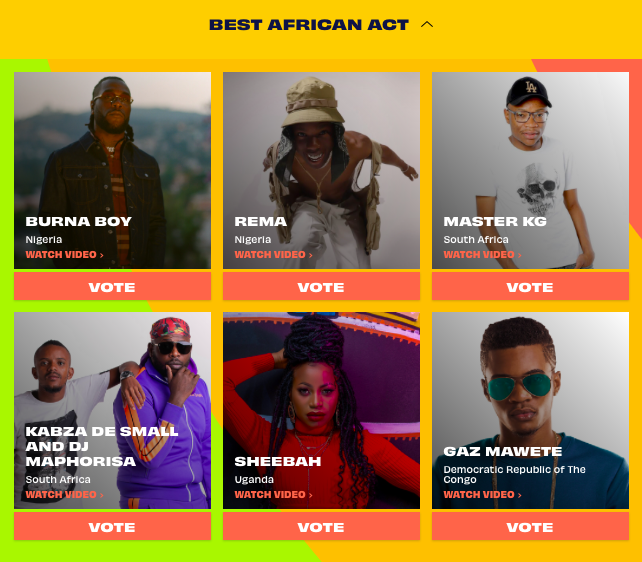 Burna Boy won in the Best African Act category in 2019.

On the international scene, Lady Gaga is in the lead with seven nods, including “Best Artist,” “Best Pop,” and “Best Video” for her duet with Ariana Grande, “Rain On Me,” which also secured a position in the “Best Song” and “Best Collaboration” categories. BTS and Justin Bieber each received five nods, within categories including “Biggest Fans” and “Best Pop.”

The nominations include three new categories: “Best Latin,” “Video for Good” and “Best Virtual Live.” The “Best Local Act” category returns, with nominations including Lady Gaga, Megan Thee Stallion, and Cardi B for “Best US Act,” Justin Bieber, and The Weeknd for “Best Canadian Act” and Dua Lipa for “Best UK & Ireland Act,” and more.

Marking the 27th edition of one of the biggest nights in global music, the 2020 MTV EMAs will unite fans at home with the world’s hottest names in music. The two-hour 2020 MTV EMAs will air globally on MTV in 180 countries and territories on Sunday, November 8, 2020.

Fans can begin to cast their votes today, as voting is now open HERE.