Lagos State governor, Babajide Sanwo-Olu revealed on CNN that from the video footage that was made available to him, it appears that the Nigerian Army was responsible for the shooting of the End SARS protesters at Lekki Toll Gate.

A total contrast to what the Nigerian Army stated earlier, that its men were not at the toll gate during the incident and that pictures and videos of the shooting were in fact photoshopped.

During his interview with CNN’s Becky Anderson, Sanwo-Olu promised that after investigations, the Federal Government and Lagos State Government would ensure that anyone found culpable in last Tuesday’s shooting at the Lekki Toll Plaza would be held accountable for their actions. 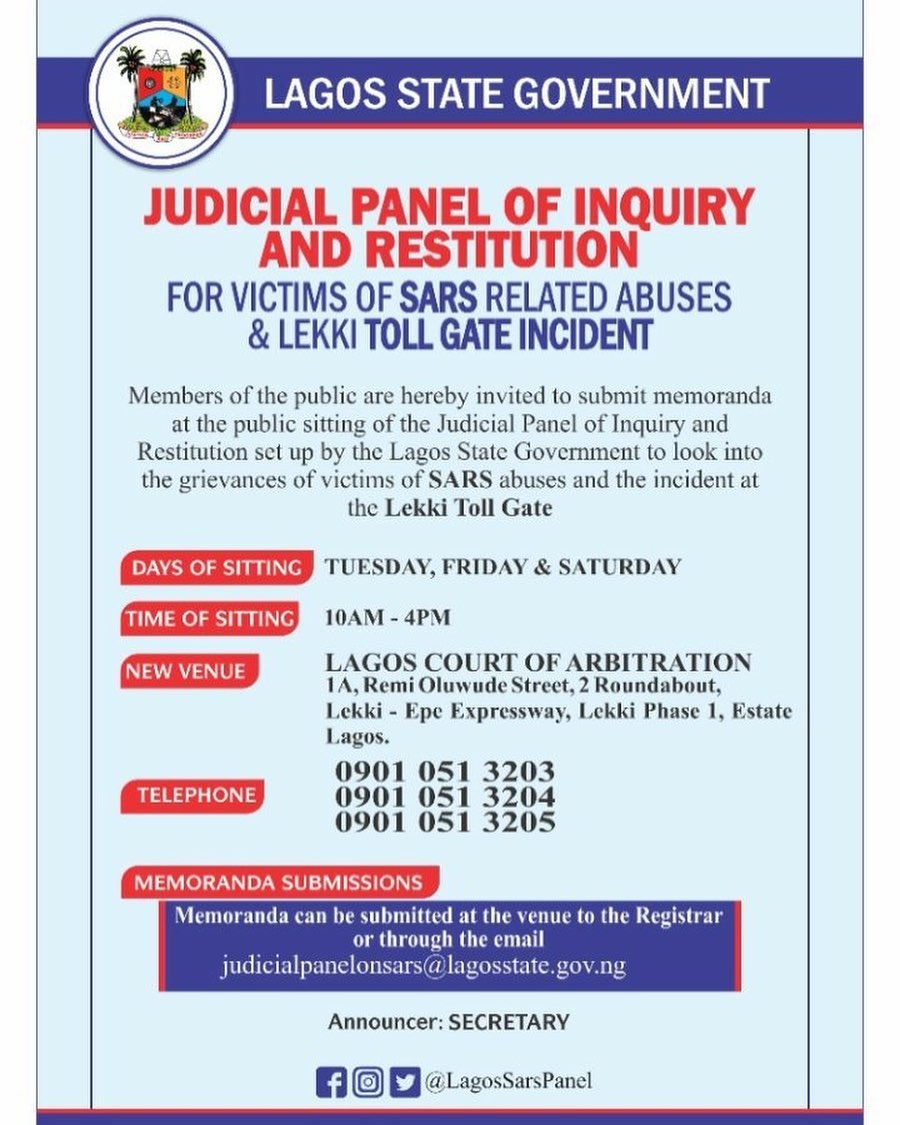 The Lagos State governor also confuted the suggestion that international pressure moved President Muhammadu Buhari and himself to finally speak out about the #EndSARS campaign.

There are no international pressures whatsoever. These are genuine protesters that we all believe and we all have knowledge about. I was the first governor among governors with due respect to all my other colleagues who came out to meet with them, who started from the front. I carried the EndSARS flags with them. I met with them twice and we all had the rally together and worked together.

The governor added that he believes that there will be positive changes as a result of the protests in various parts of Nigeria.

Here’s the full video of the interview

The governor of Lagos state Babajide Sanwo-Olu tells @BeckyCNN who ordered peaceful protesters to be shot. He says he believes there will be 'genuine reforms' of police following #EndSARS protests pic.twitter.com/Ww9wZi7Mio