If you’d cast your mind not so far back, you’d remember that Infinix set a record with the Note 8’s predecessor (Note 7) earlier this year when it was launched in a short, Infinix-customized show which was studded with celebrities. On Sunday, Infinix set another record as it became the first smartphone to be launched on the celebrity talk show- Rubbin Minds. 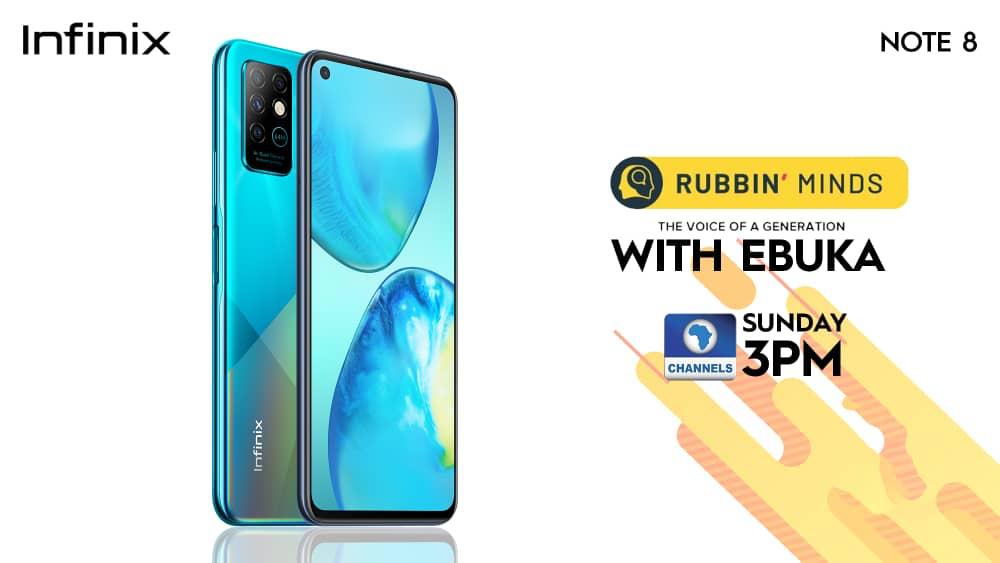 If there’s anything more interesting than the sound of this new achievement, it surely will be how exactly the show went down.

As usual, Ebuka drilled deep into the business of his guest which, on this show, was the Infinix Note 8. No questions were spared and Kevin, Infinix’s representative, did well to provide precise answers to every question asked as regards the Infinix Note 8 and the Infinix brand on the show. And, as usual, both the anchor, guest, and most certainly, the viewers at home had a great time sharing laughs and conversation around the Note 8.

The show got off to an early start as Ebuka asked why the Note 8 was codenamed the Night Shot King. Kevin’s simple answer to the question was “Simply put, it takes awesome shots at night.” However, he explained in more detail what the Note 8’s night shot camera has to offer.

According to Kevin – and, backed up by several reviews online – the Note 8 comes with a 64MP Ultra HD, Nights shot camera that introduces adequate lighting into low-light scenes and makes it possible to capture beautifully lit images with true-to-life beauty and rich colors during the night time.

Kevin posited that this device could not have come at a better time than now. His reason for holding that position is that if the pandemic has thought us anything it’d be to cherish the moments that we get to share.

Luckily, the lockdown has been eased all over the world, and lovers, friends, and people, in general, are beginning to meet and hang out with themselves once again. Because these meetings are more special than they used to be, it’s only apt for us to want to have them captured and saved up regardless of the time and the Note 8 makes sure that this is achievable at any time round the clock.

Among other features of the Note 8 that were discussed on the show was the device’s 6.95inch HD+ screen. The super-wide screen is good for mobile gaming, Netflix or YouTube binging, bantering on social media, and consuming every form of visual content.

Other features include the 16Mp dual selfie camera that sits right in the top left corner of the device’s screen, eliminates the upper notch, and captures crisp images. The device also comes with a mobile game-dedicated processor called the MediaTek Helio G80 processor and runs on a 5200mAh battery.

During the show, Kevin also revealed other things like why the brand adopts the type of designs and uses the color options that it currently uses for its product. He also shed some light on why Infinix has Davido as its brand ambassador and why the brand has a keen interest in entertainment. This was a very expository moment on the show.

Towards the tail end of the event, Infinix announced two of its empowerment activities that are already ongoing. The first is the Storm X challenge, designed for young entertainers who can either dance or sing. Infinix has promised to reward the winner of the challenge with the opportunity to feature one of Nigeria’s leading artists.

The other empowerment activity is called the #EmpoweredByinfnixNote8 campaign and is targeted towards young entrepreneurs. At the end of the campaign, lucky entrepreneurs will walk away with a 1million naira empowerment fund.

This special edition of the Rubbin minds show was truly insightful and engaging and Infinix is set to entertain viewers once more as they also announced that they would be the lead sponsor of the second edition of the Turn Up Friday which is set to kick off later this month.

Infinix has always devised means to connect better with their fans, and they seem to be intensifying their efforts during this final quarter of the year. Hopefully, this move will yield a great dividend for them as they prepare for the end of the year. 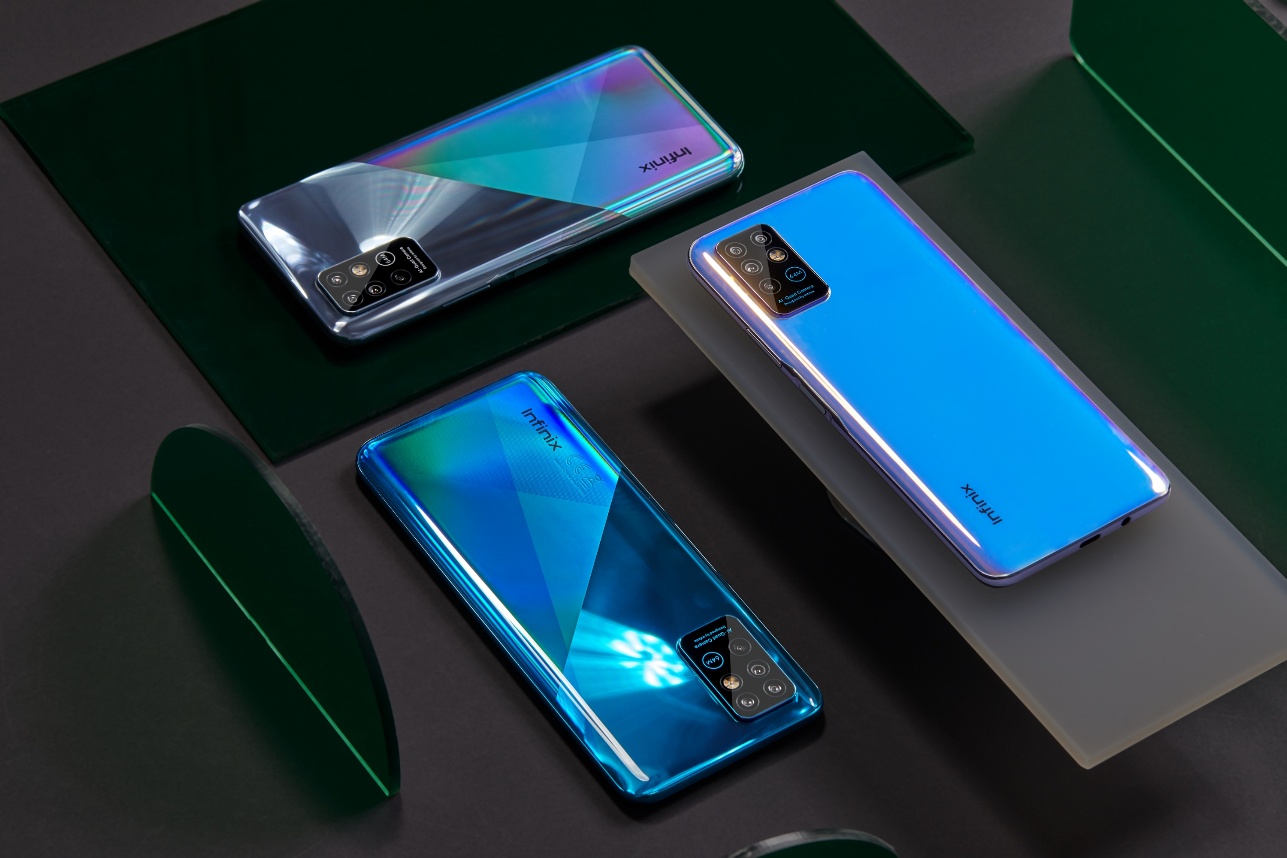