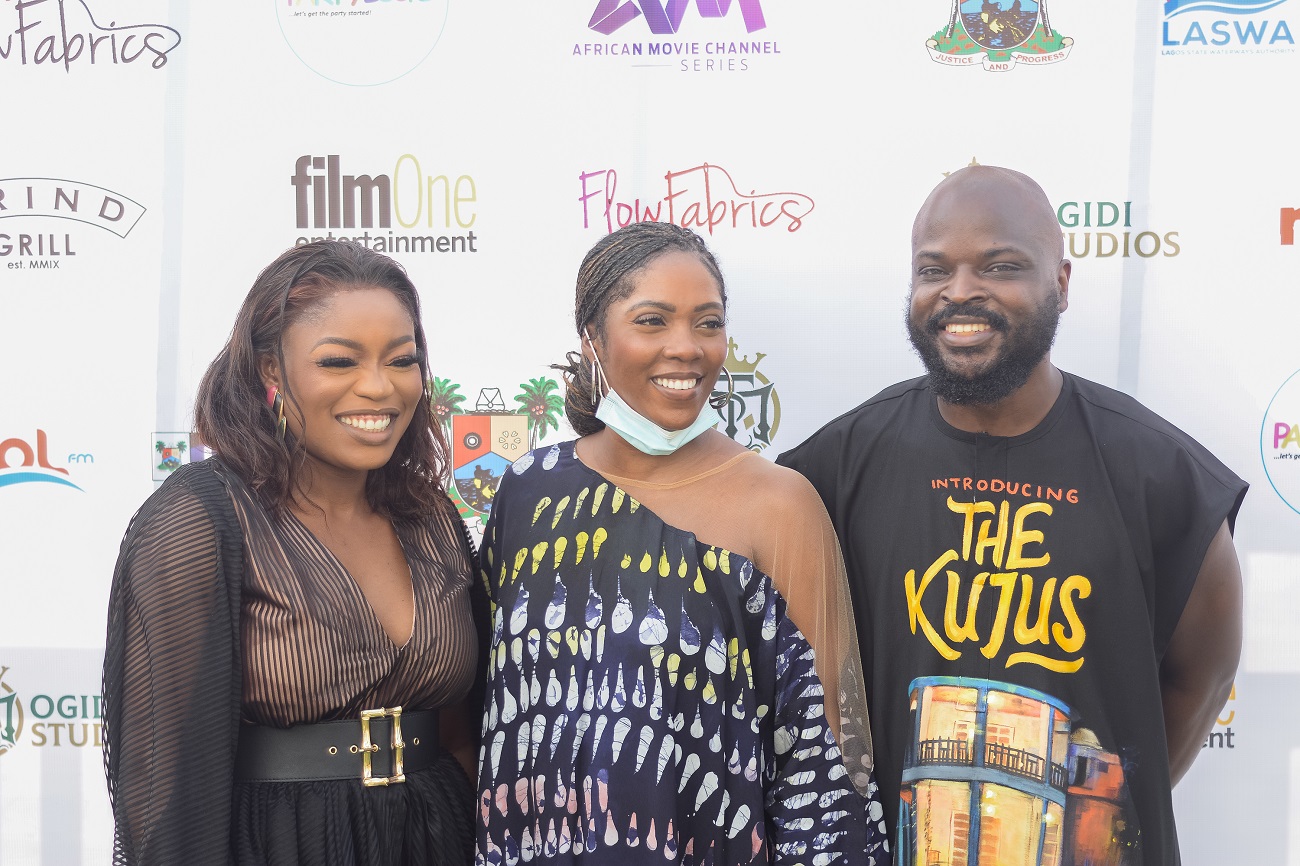 A classy family-themed premiere for the anticipated Nollywood box-office movie, Introducing The Kujus did not disappoint as it attracted some of Nigeria’s favorite celebrities including the star-studded cast and crew.

Introducing The Kujus is produced by TMPL Productions goes into the cinemas Friday, November 27, 2020. The PG-rated family comedy-drama is directed by Biodun Stephen and produced by the duo of Bisola Aiyeola and Winifred Okpapi. It parades a star-studded cast of some of Nollywood’s favorite actors.

In tune with the theme of the premiere, the outdoor space at IMAX Cinema was transformed into a tourist haven dripping with cultural motifs with lots of games and attractions for an audience of all ages. Strewn across the green carpet were fun games such as table soccer, ayo olopon, limbo, and suwe among others. 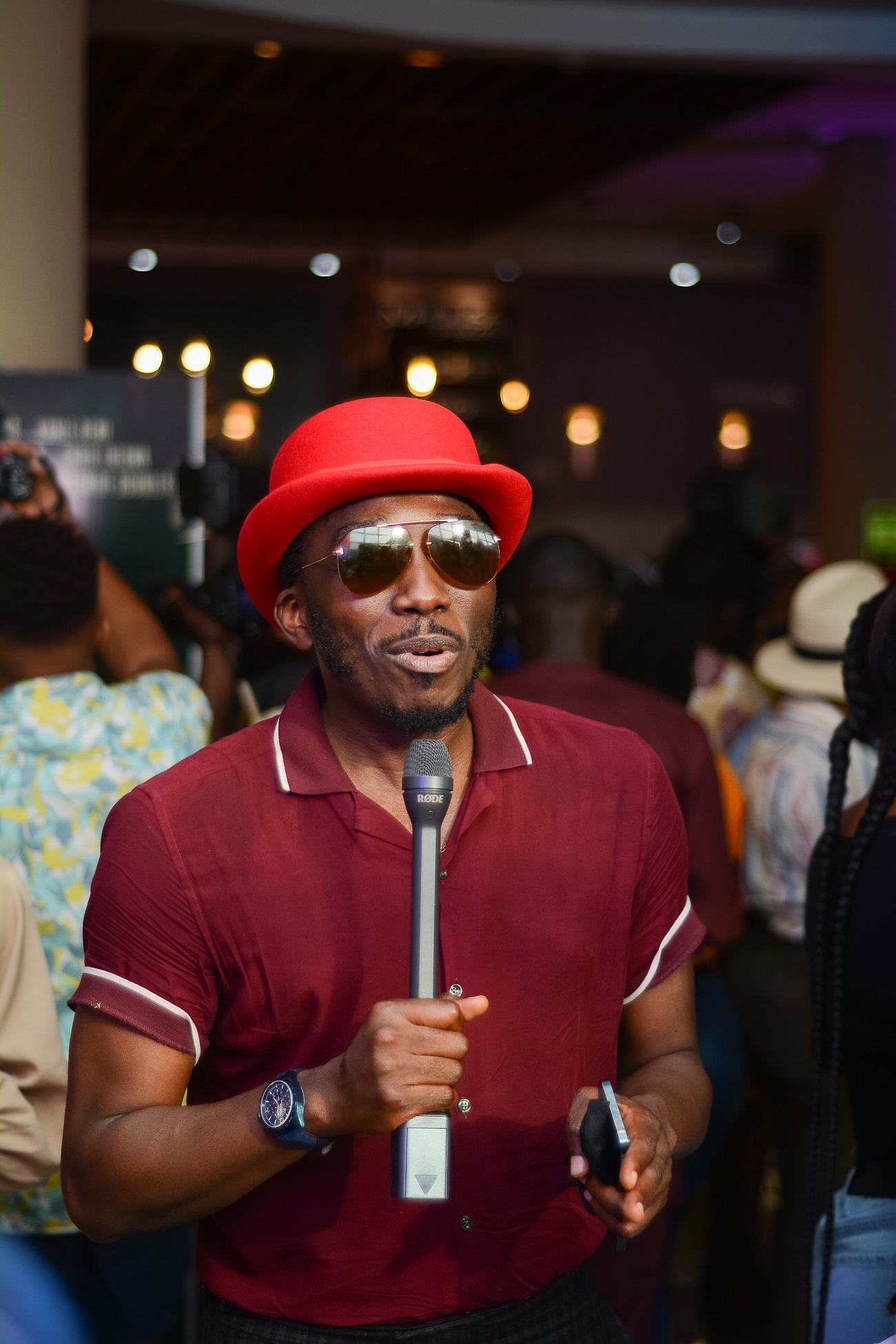 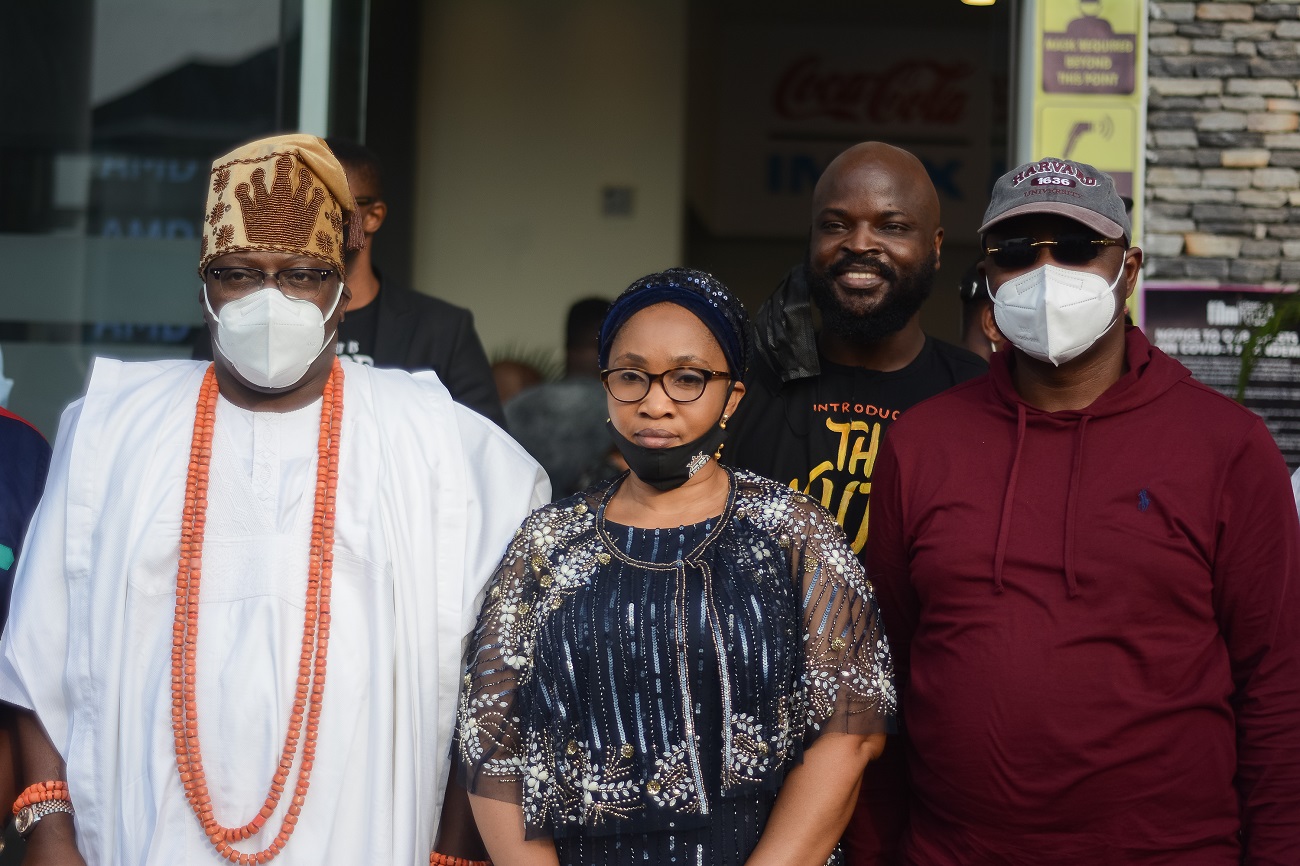 One of the key features of the event was the set-up of the old-fashioned Kuju bedroom which featured predominantly in the movie. TMPL Productions recreated the set with props such as an overused rug, metal bed, old curtains, vinyl, and sculpture wall art. Guests were transported into the movie scene and had a field day taking selfies with the props.

To complete the tourist were victuals for both children and adults such as palm wine bar, popsicles, small chops among others. 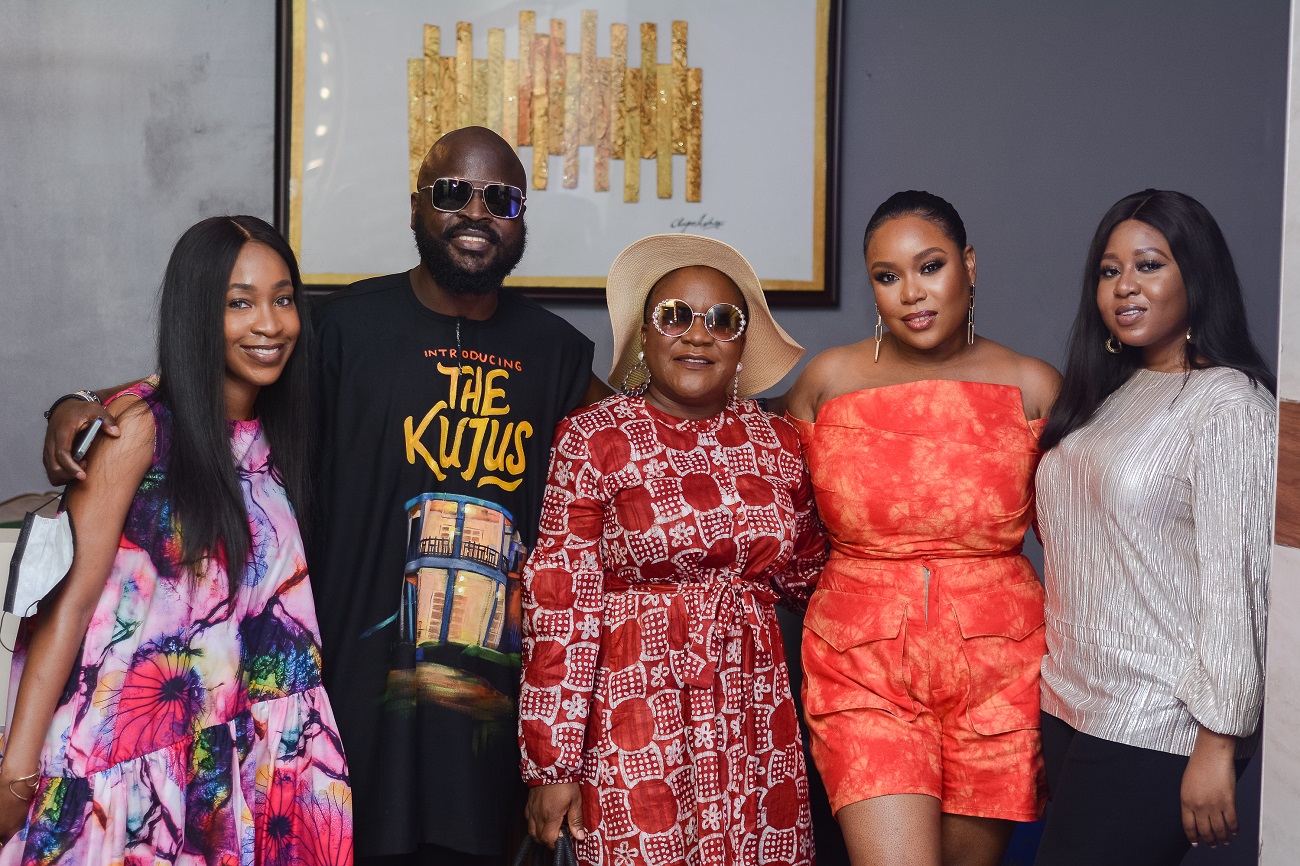 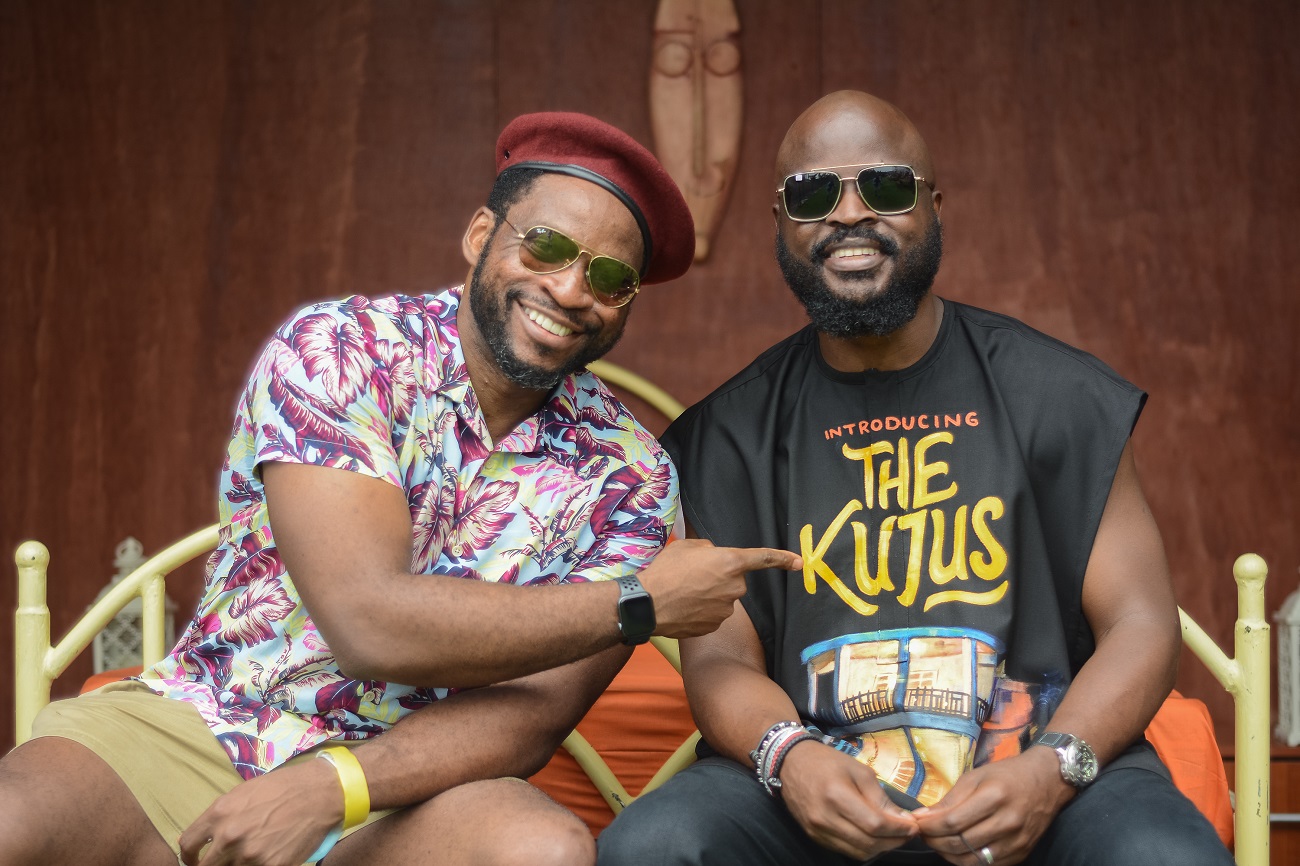 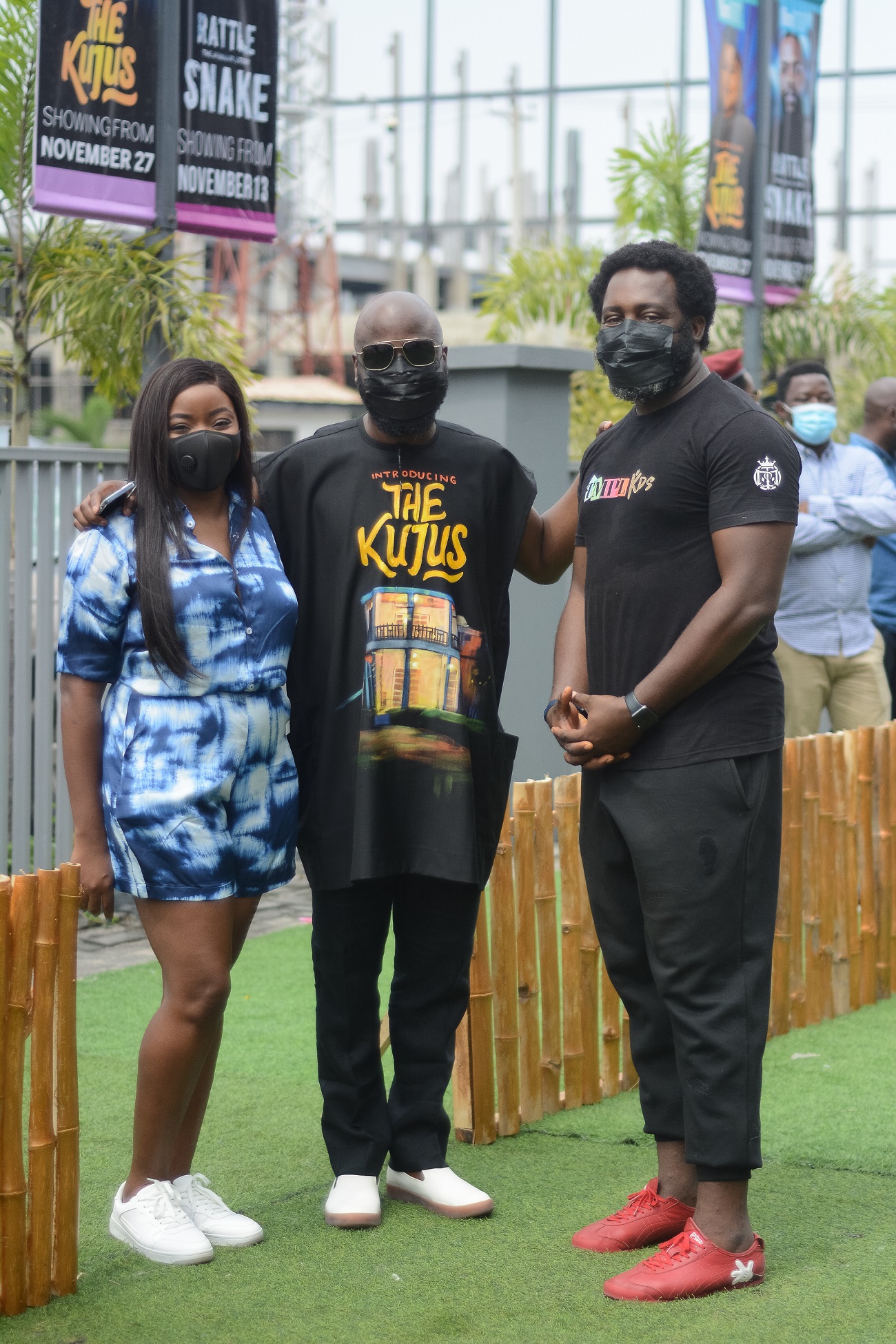 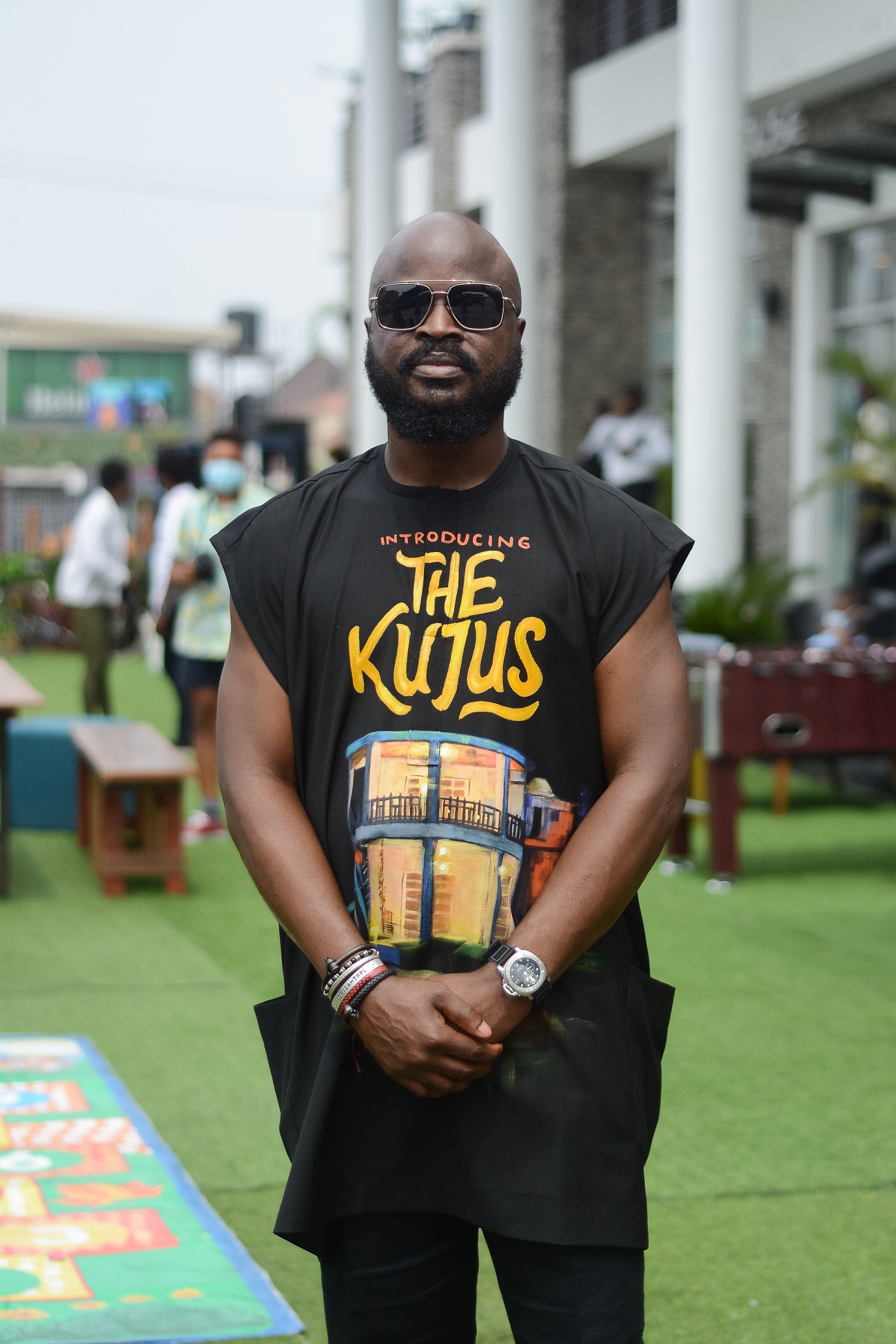 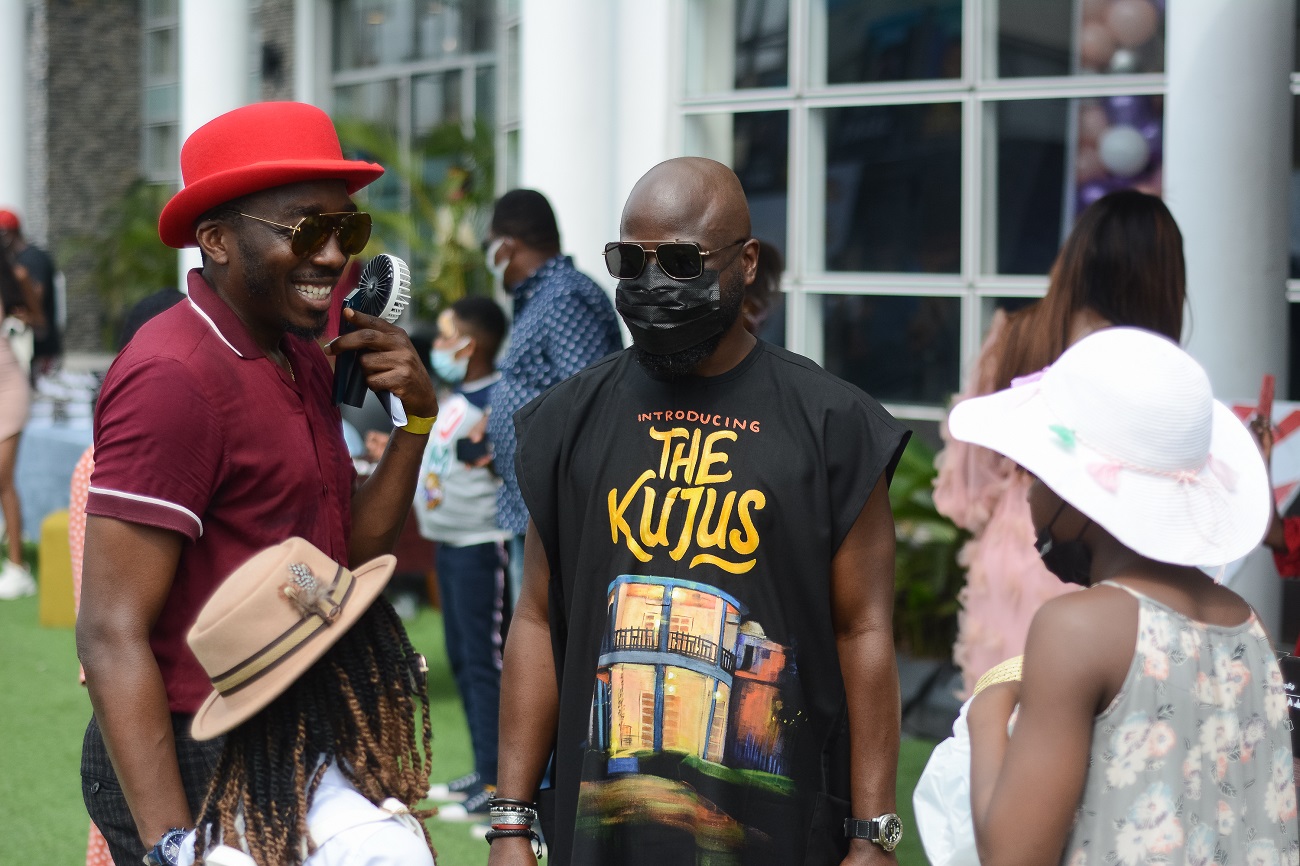 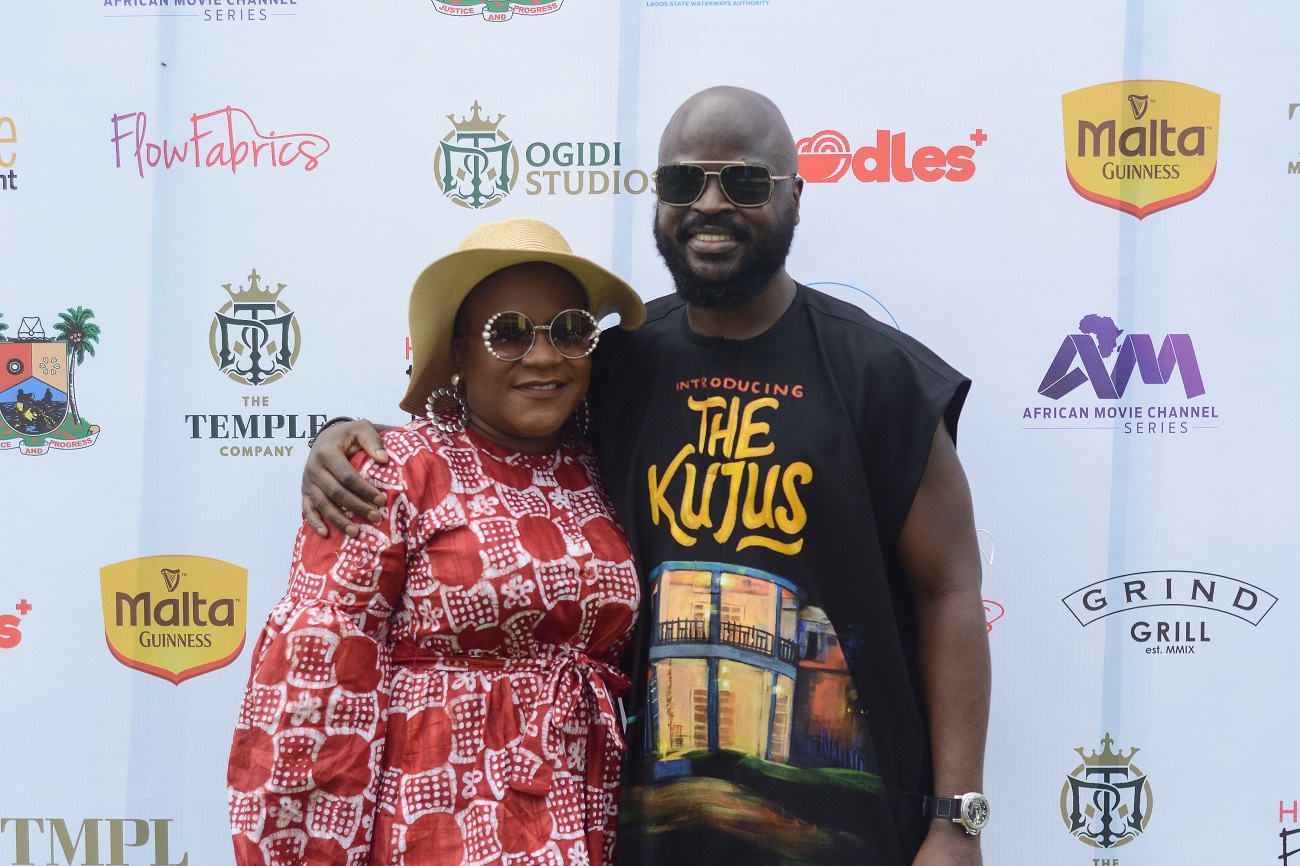 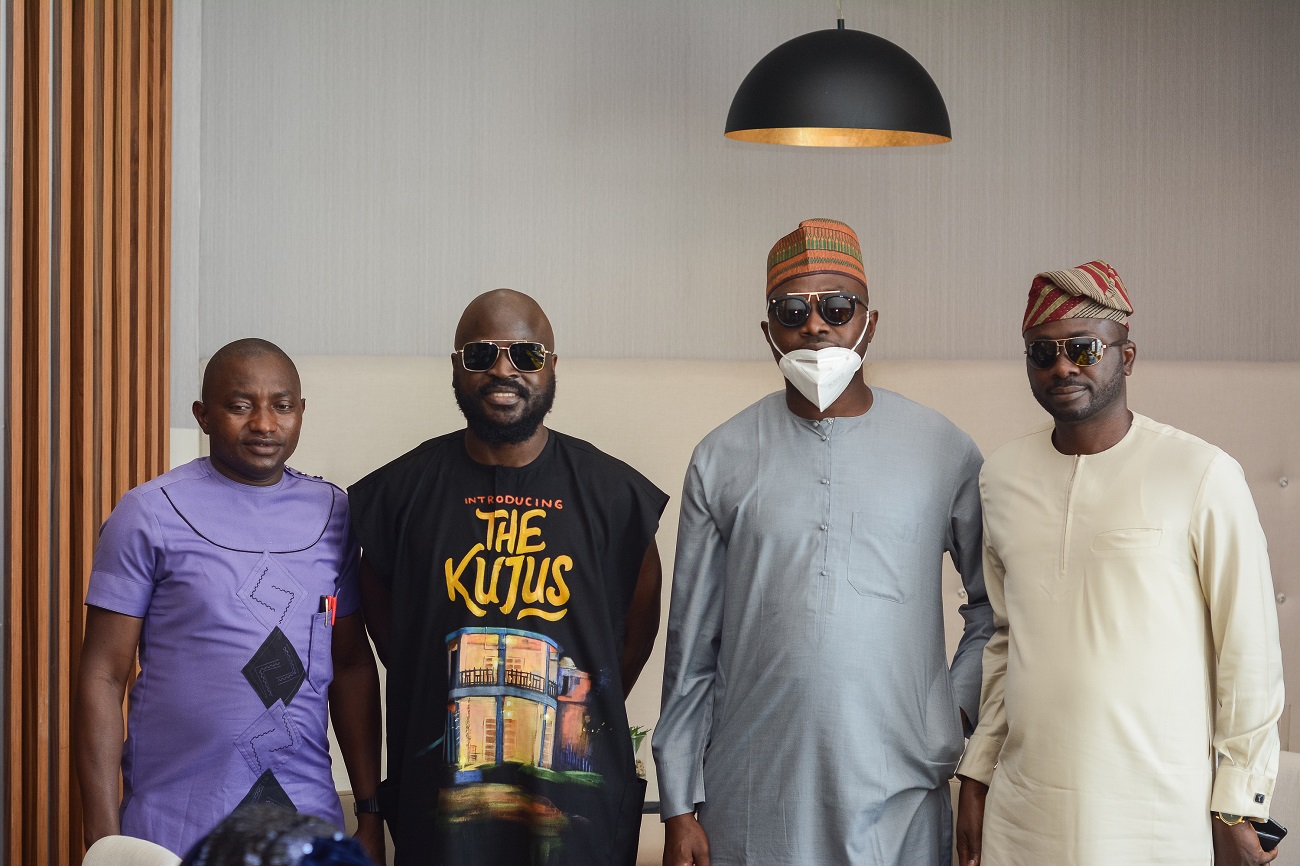 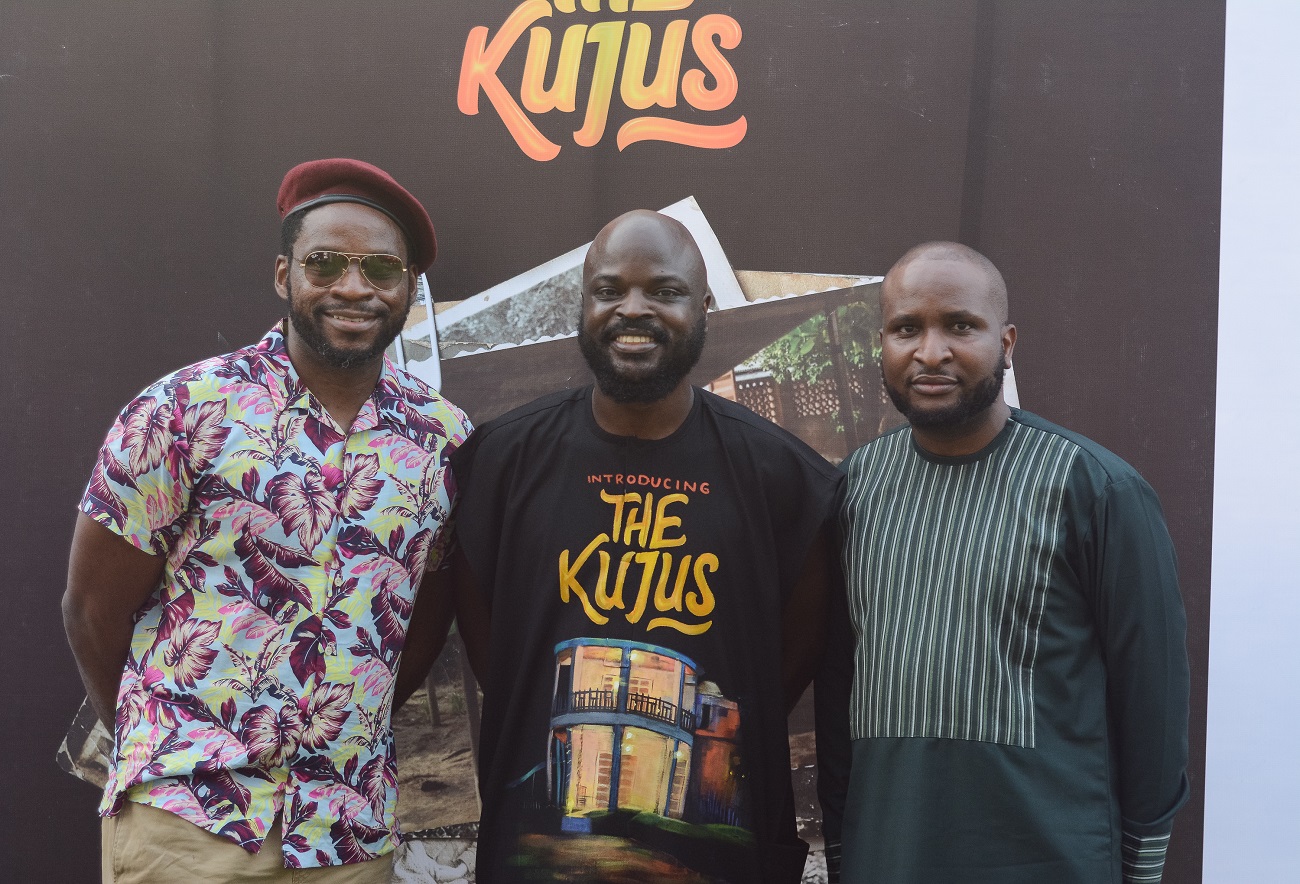 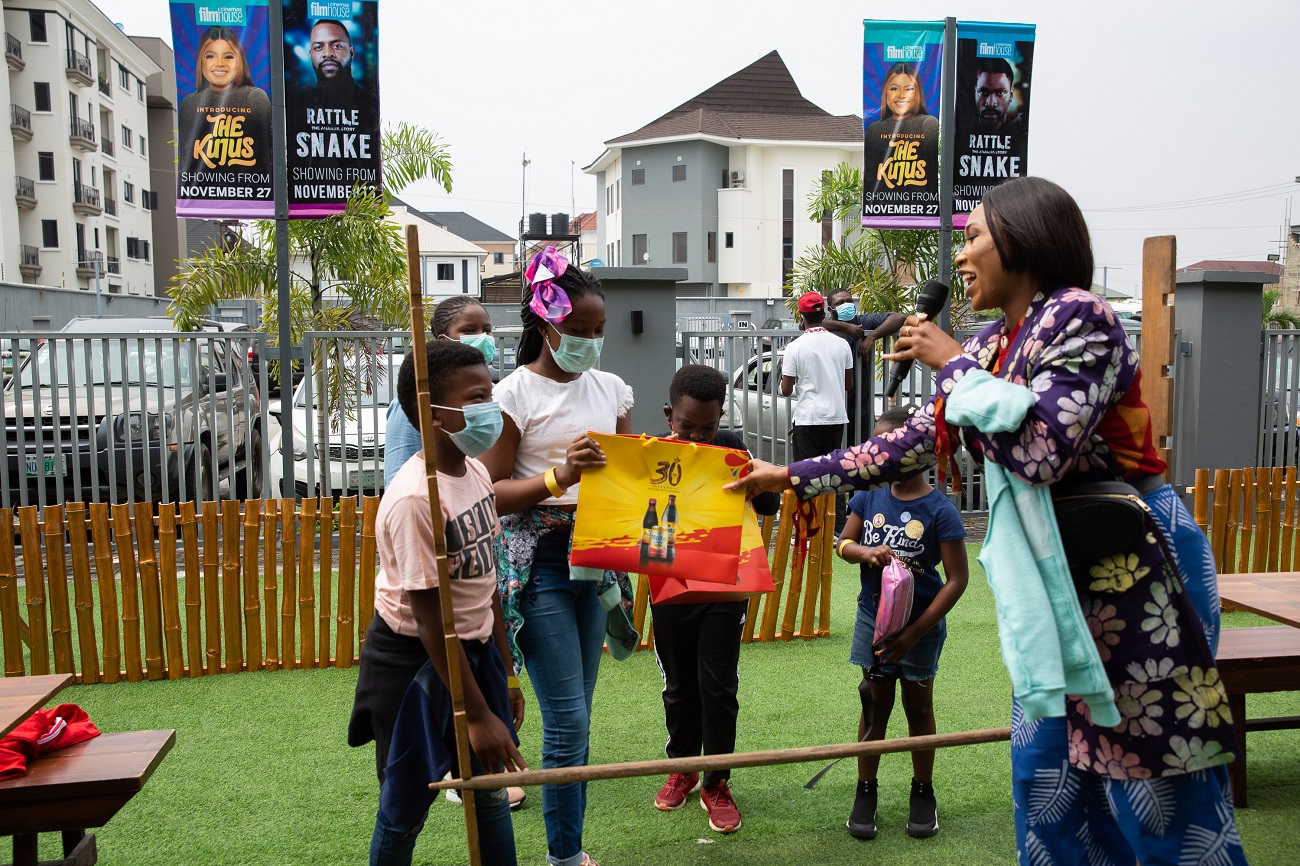 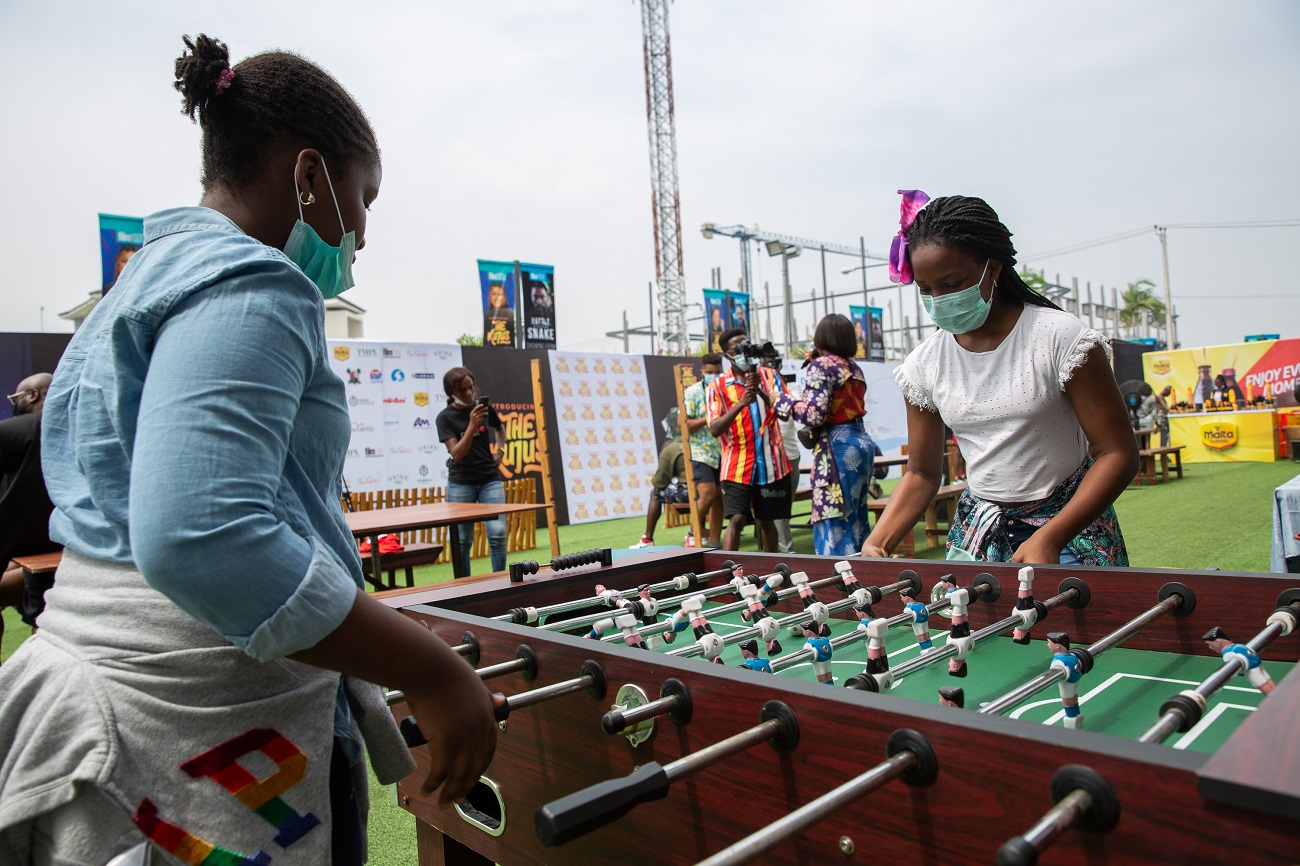 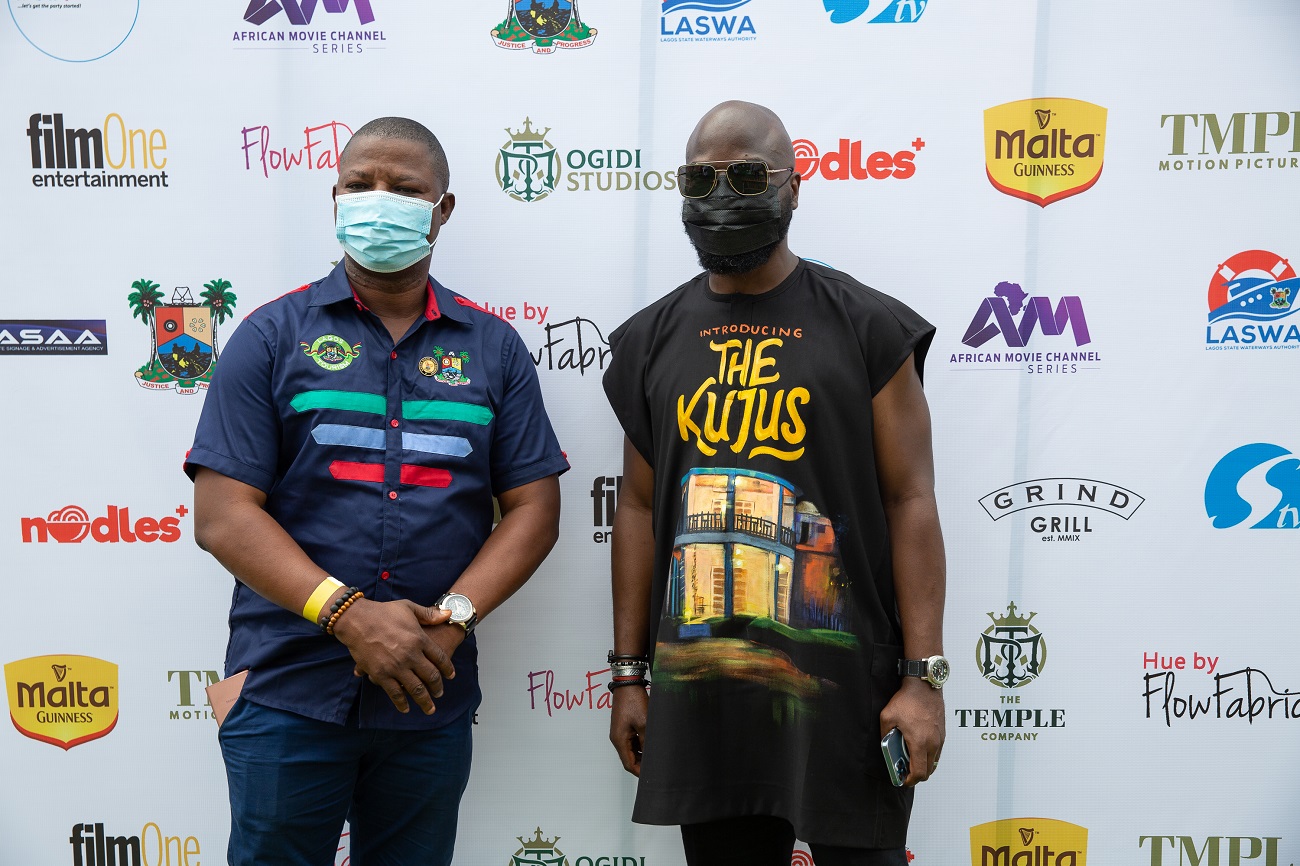 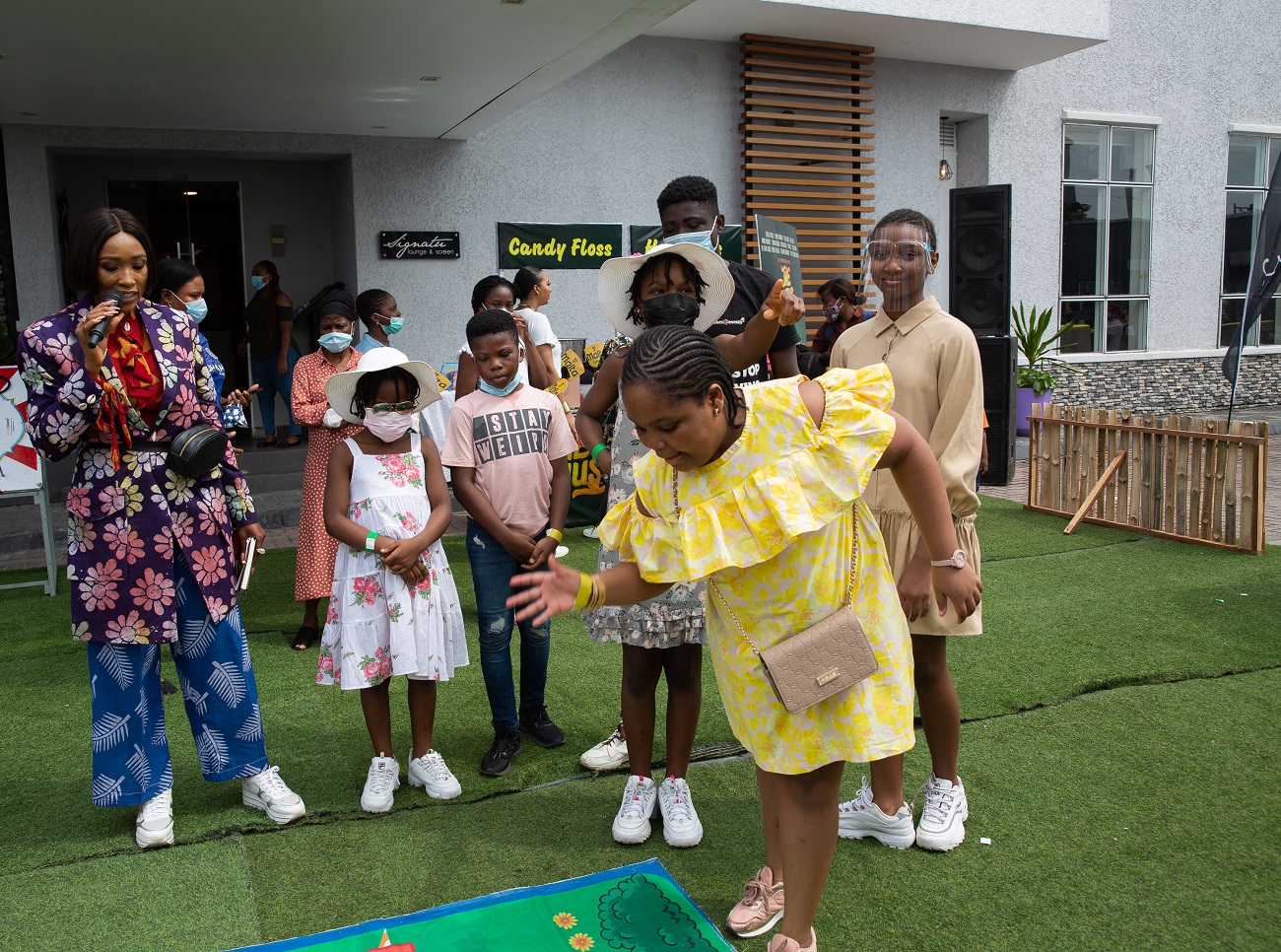 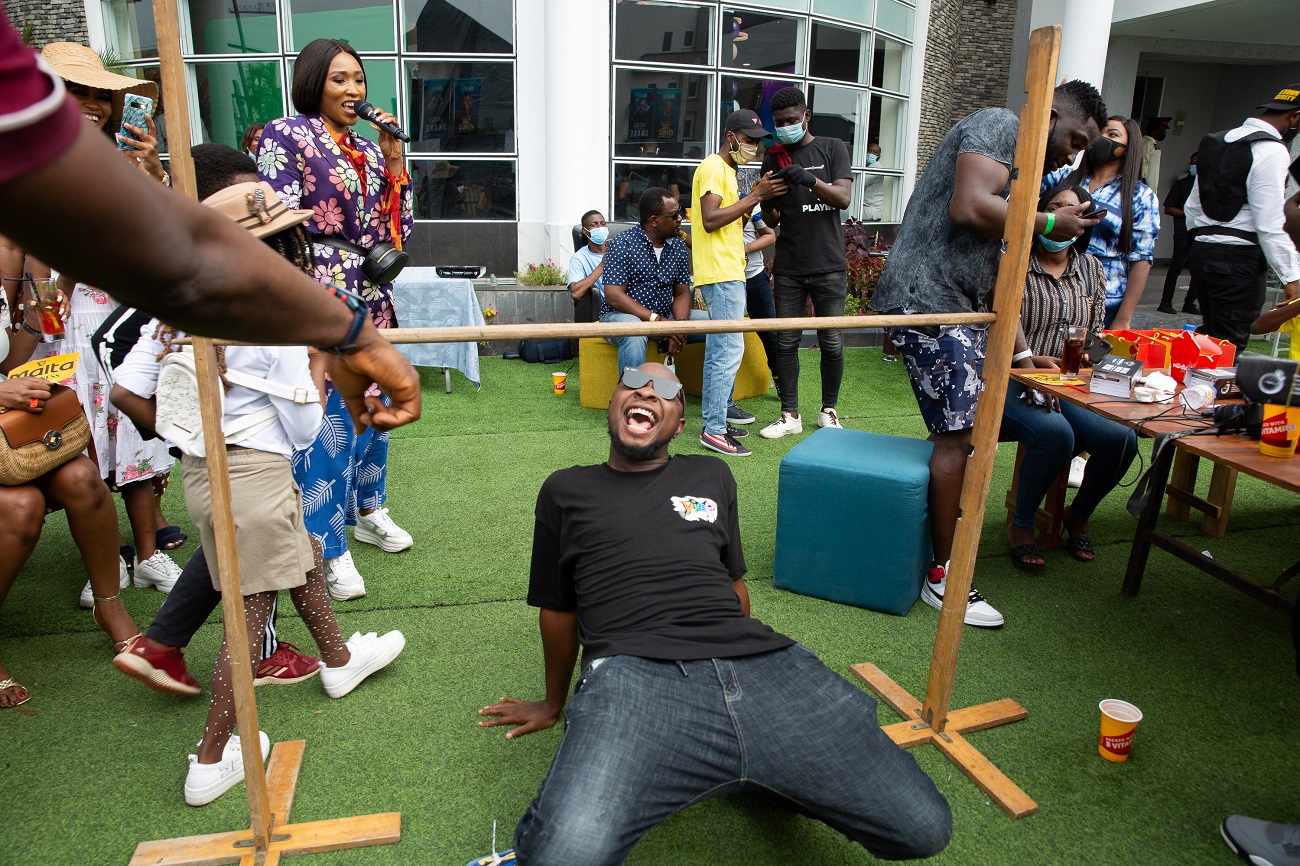 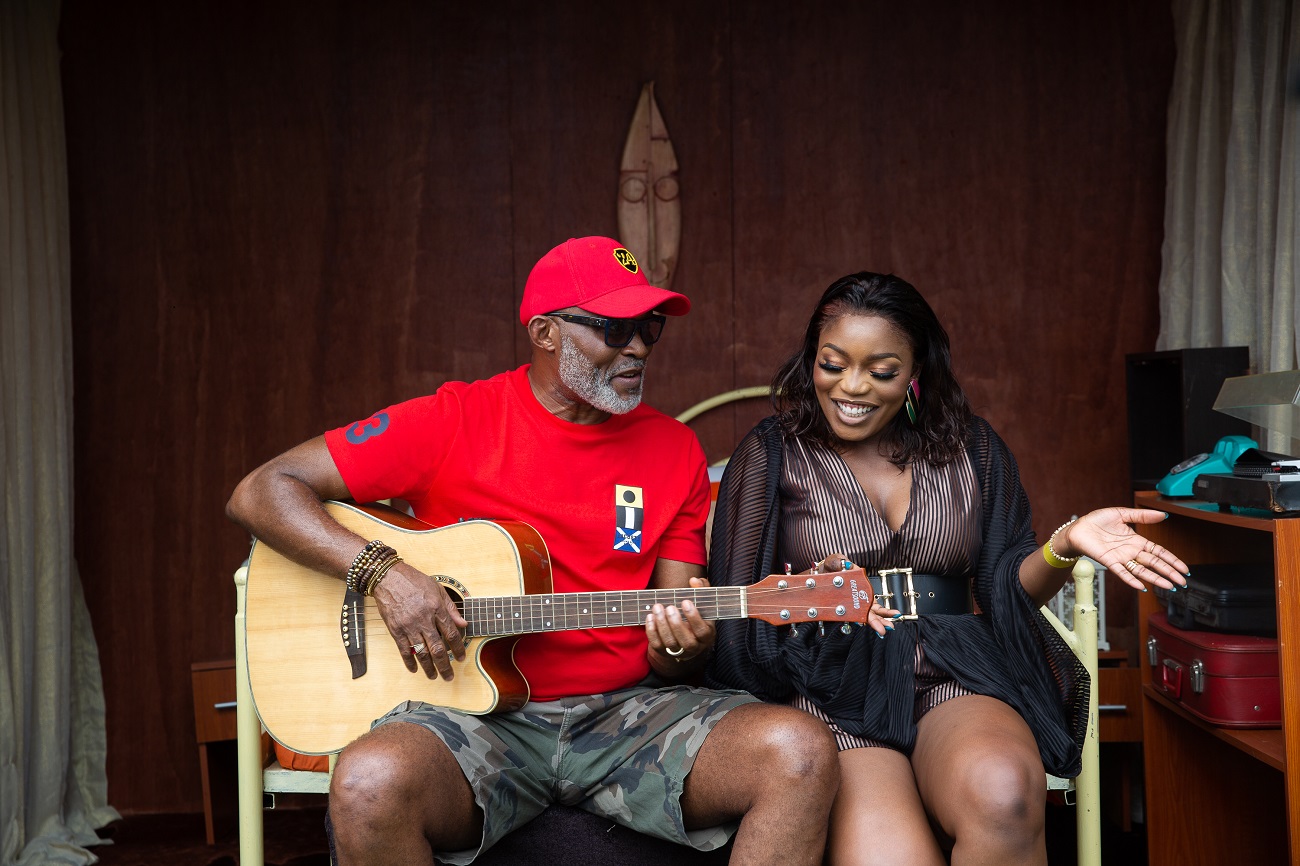 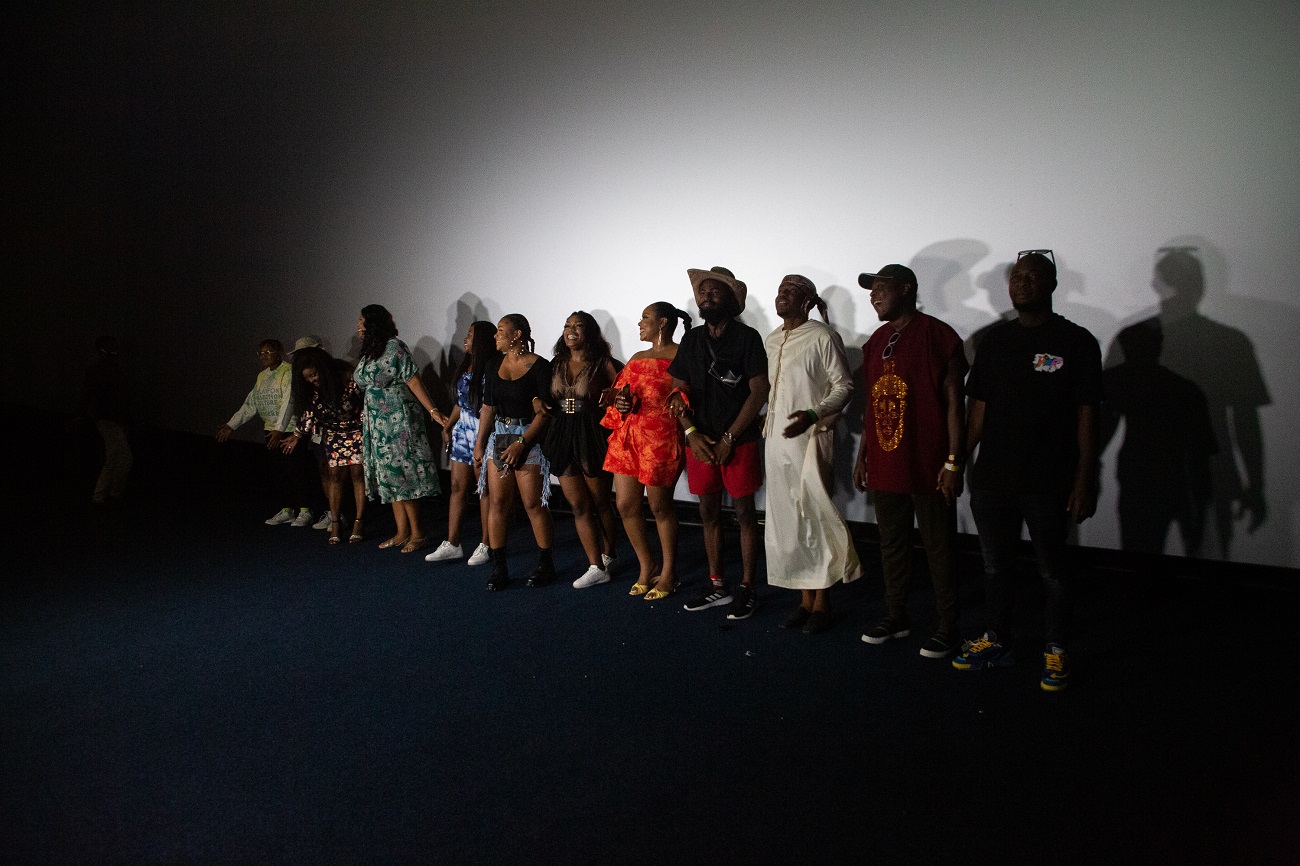 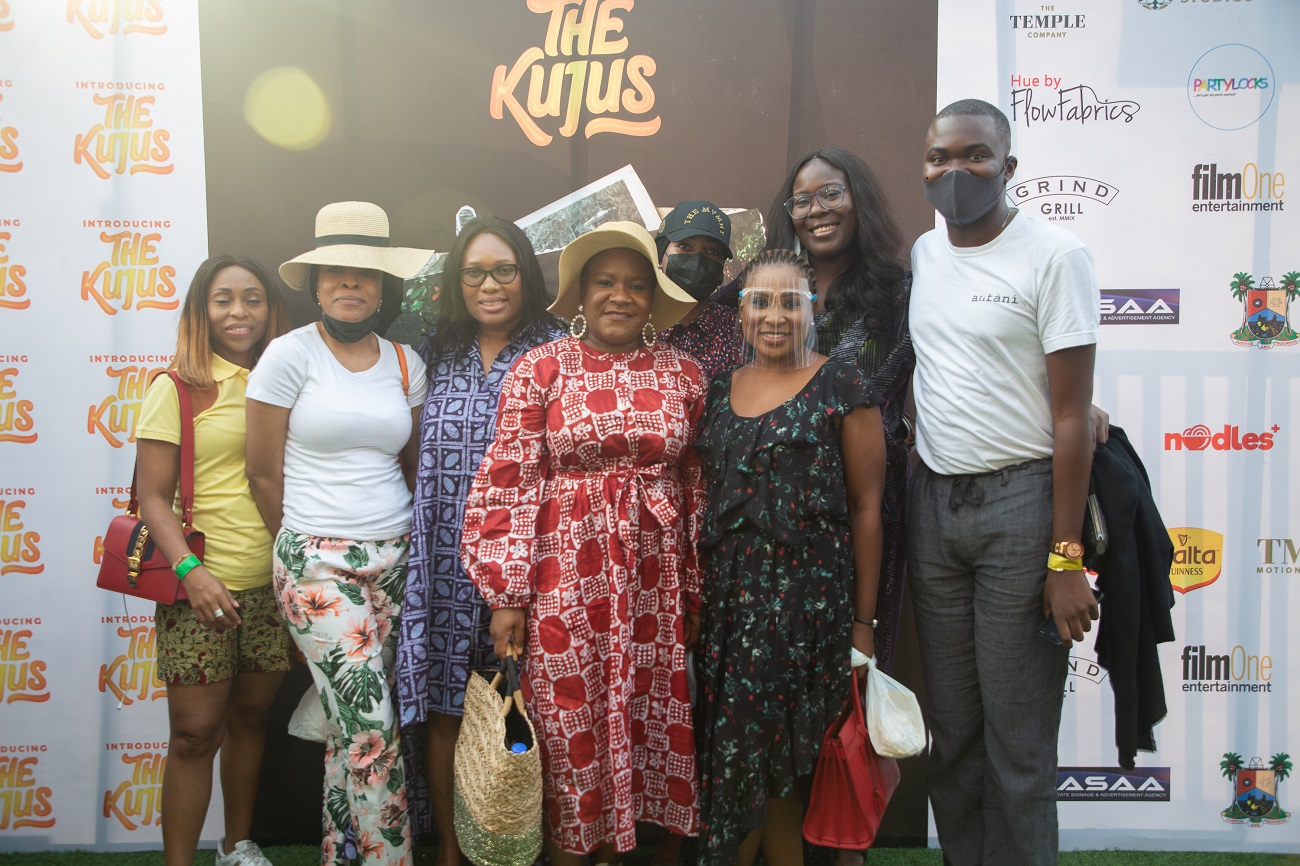 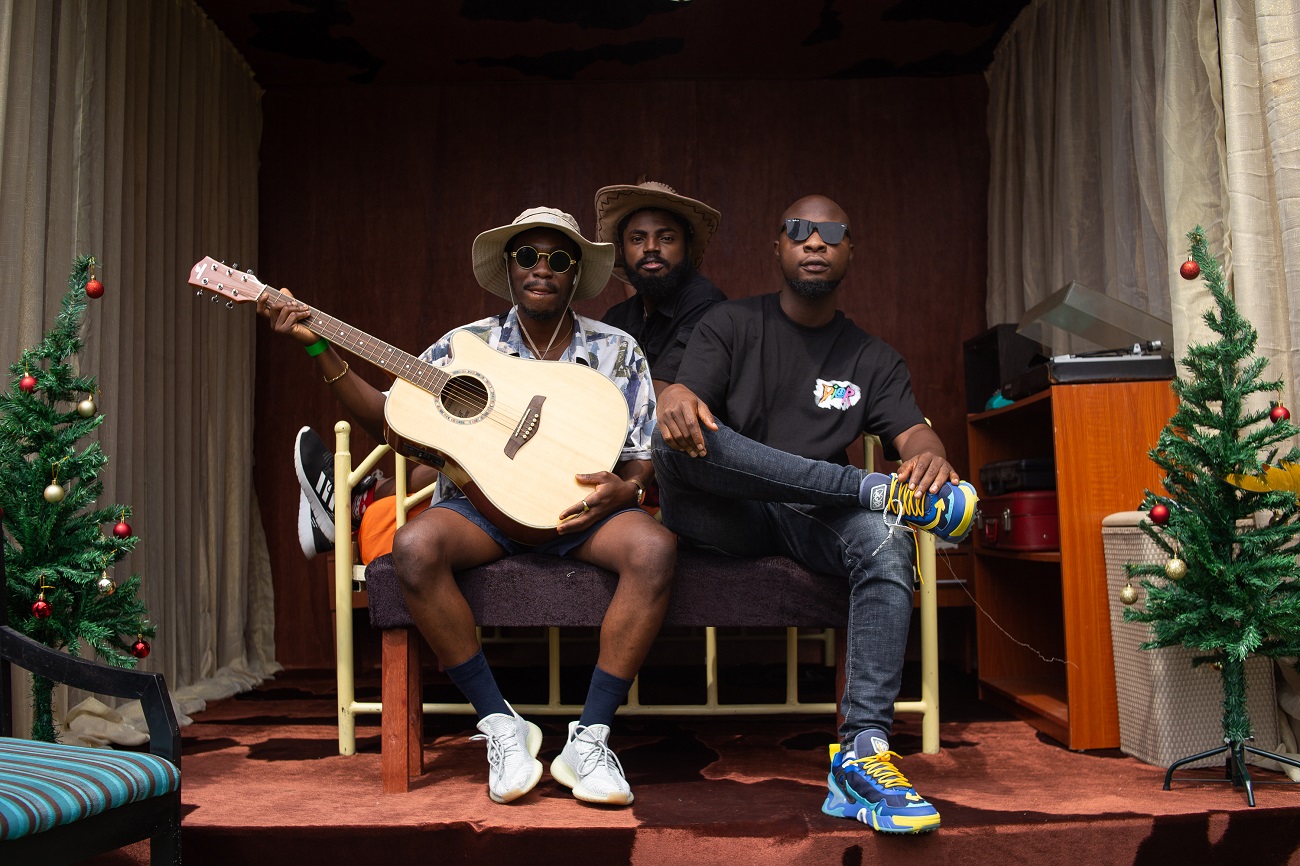 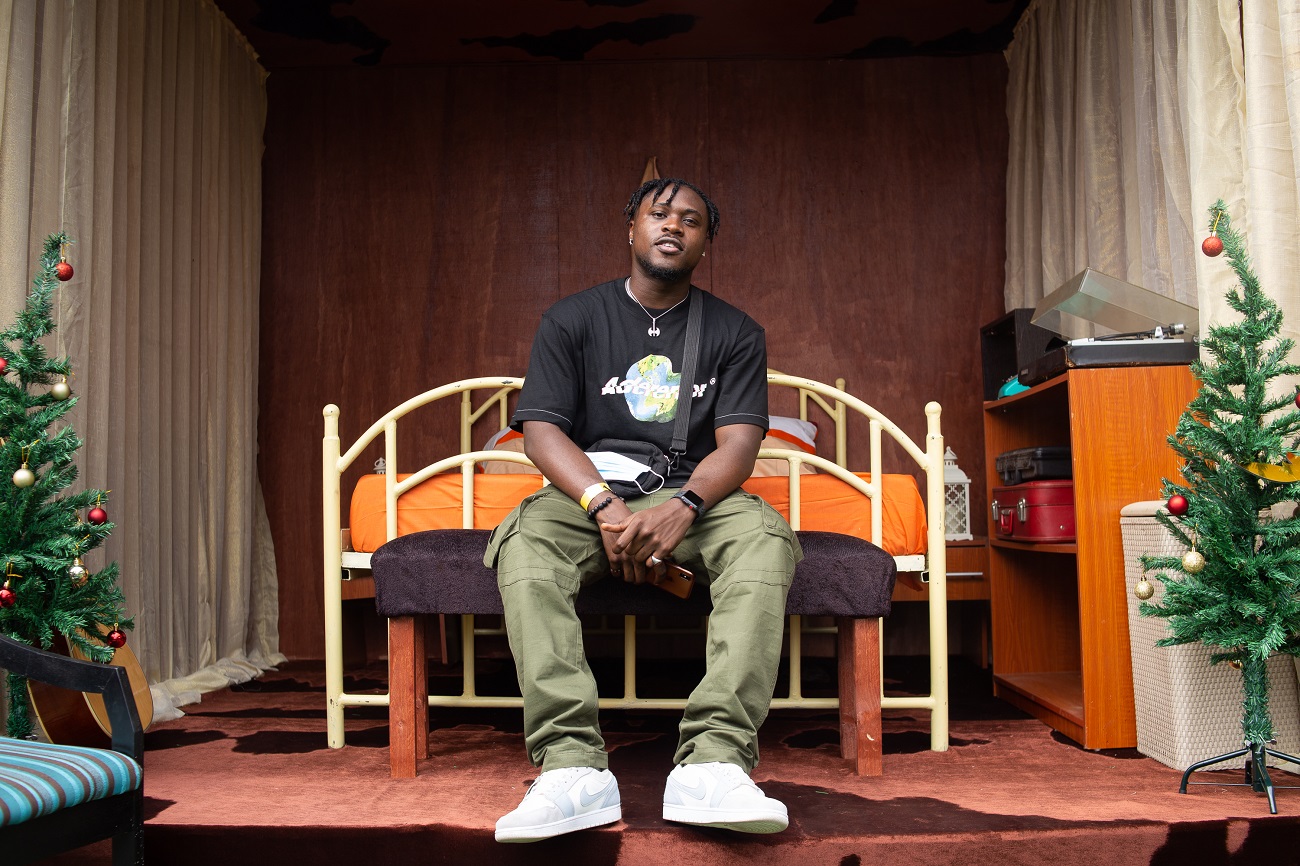 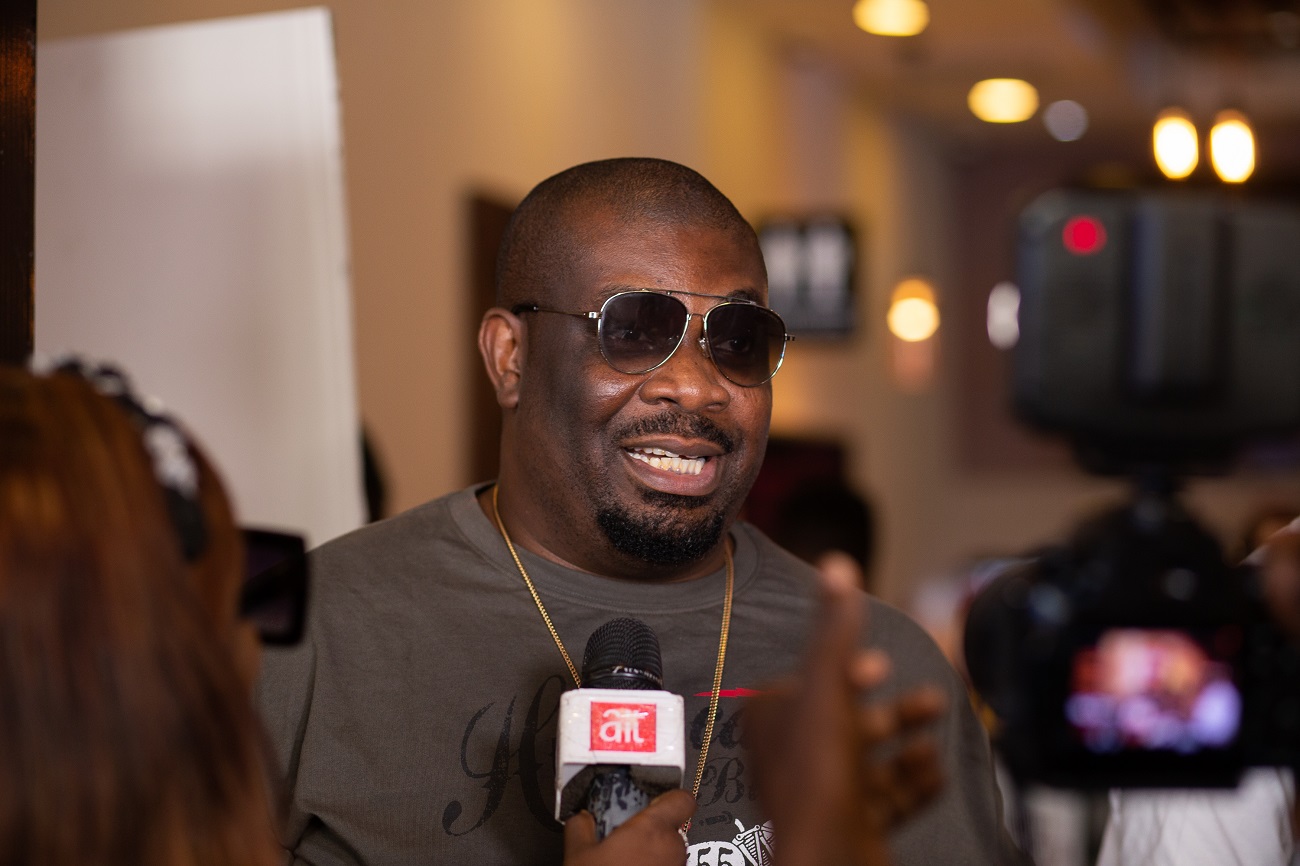