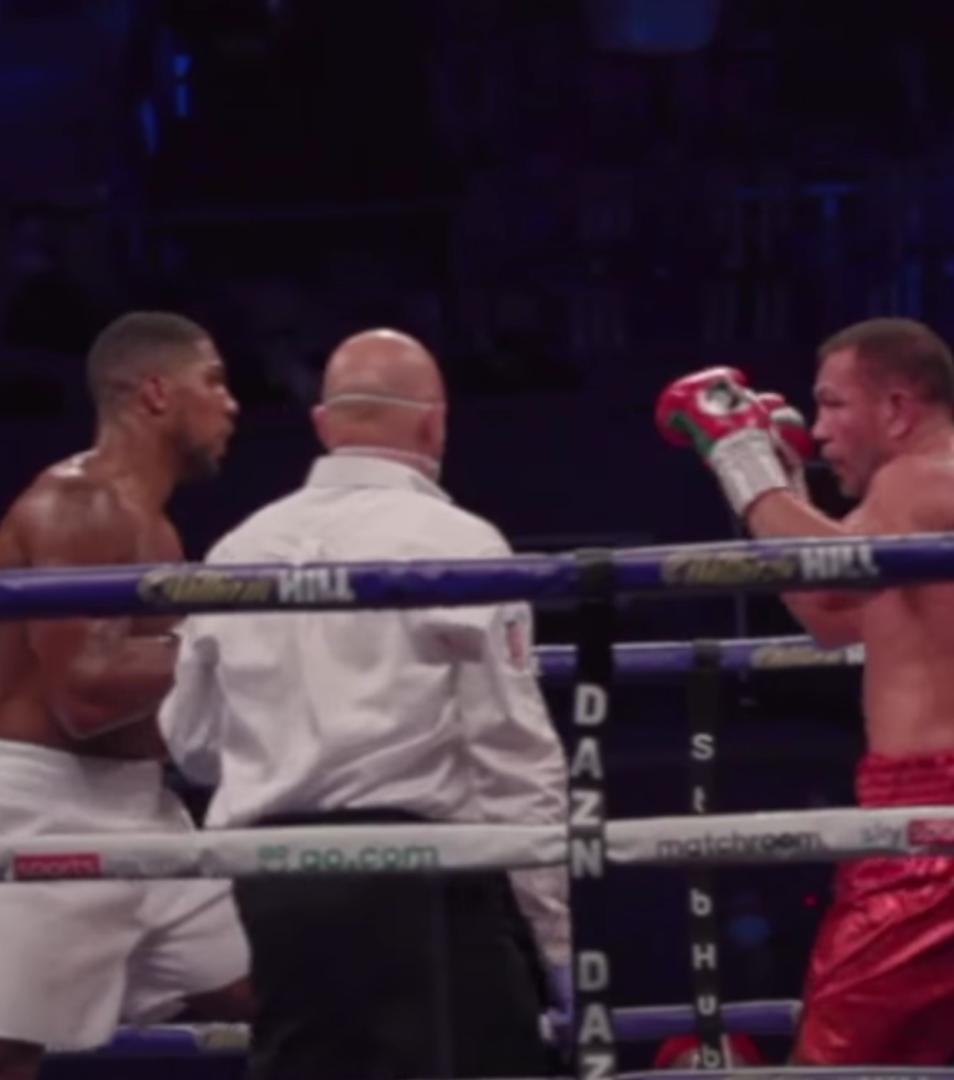 For the first time since the pandemic began, boxing fans were able to attend a boxing event in the UK on Saturday, with several spectators at the SSE Arena, Wembley, to watch Nigerian-British boxer retain the WBA, IBF, WBO and IBO world heavyweight titles after defeating Kubrat Pulev.

Anthony Joshua has suffered only one defeat so far, which was against Mexican boxer Andy Ruiz in 2019, then won back his titles in a re-match with Ruiz.

According to Sky Sports, Joshua floored Pulev heavily on three occasions, twice in the final round, and ended the fight with a vicious right hand.

We don’t have to prove anything to no one but ourselves. pic.twitter.com/CDbo5h7ydj

In a post-match interview, Joshua said he is determined to beat Fury to win the world heavyweight unification bout. He said, “Whoever has got the belt, I want the belt. If that is Tyson Fury, let it be!”

Now the whole world is anticipating an Anthony Joshua, Tyson Fury fight in 2021.

Anthony Joshua Post fight Interview. Do you think his next fight will be Tyson Fury? Find out what AJ has to say. #joshuavspulev #AnthonyJoshua #AJvsPulev pic.twitter.com/PlQtLoYkS9

Here’s a reply from Tyson Fury

Highlights from the fight

The landlord delivers in front of Money May 🤑#JoshuaPulev pic.twitter.com/K2mRrR19rW