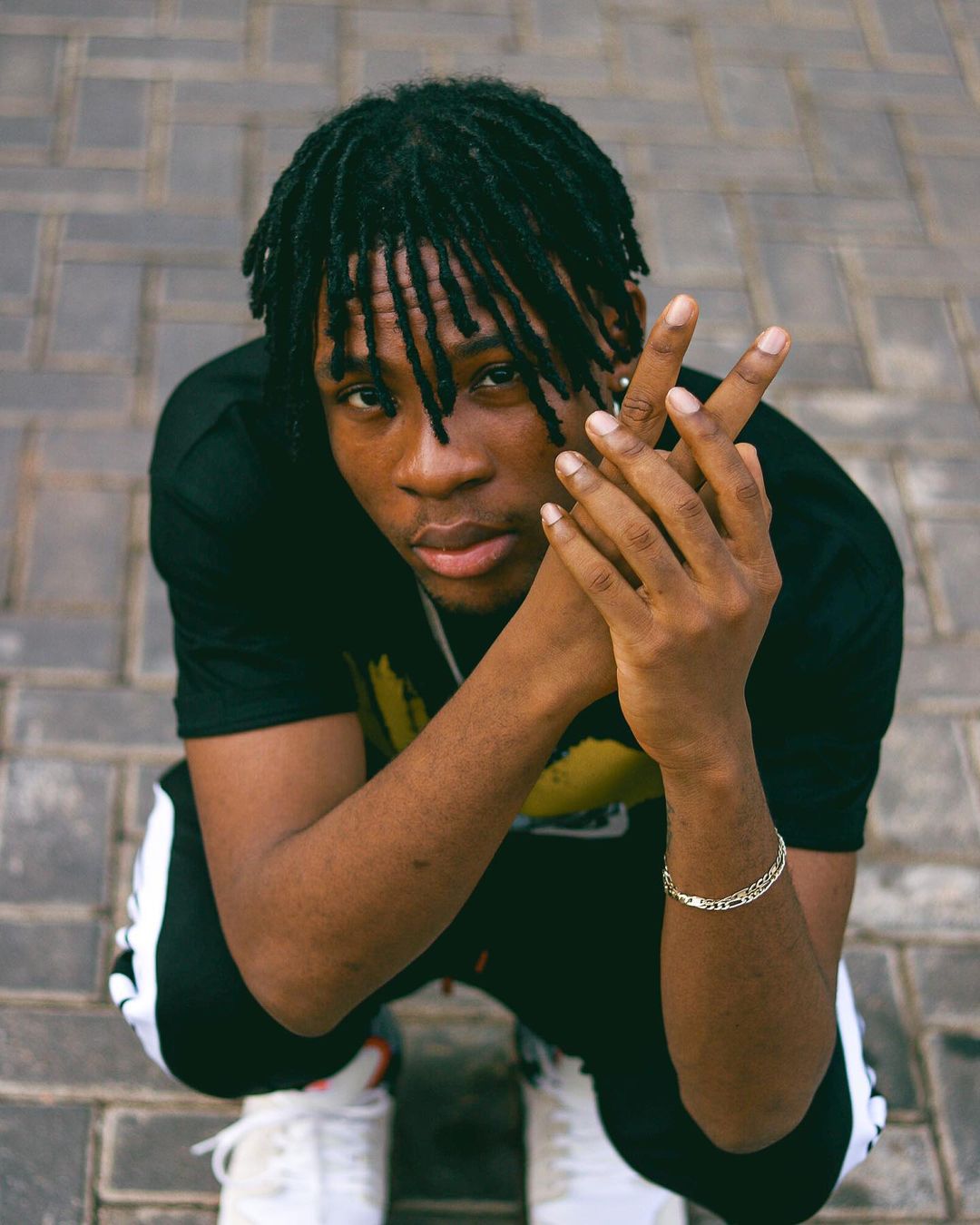 After describing 2020 as that year that affected him mentally, Joeboy is here with good news—the announcement of his debut album. It’s titled “Somewhere Between Beauty And Magic“.

He was responsible for one of 2020’s biggest hits, and this forthcoming body of work is sure to be a breath of fresh air. “I want them to experience happiness because the way the world is right now, there is so much negativity and so much sadness,” Joeboy tells Audiomack about his upcoming album. “I want to bring some form of positivity through my music. I want people to listen to my album and be happy and excited.”

Talking about how his debut album will feel and sound like in an interview with Ayomide Tayo for Audiomack, the music star says:

It sounds like beauty. It sounds like magic. Anytime I’m speaking about the album, I’m really, really excited because I believe I should have put it out [before], but it was held back due to some delays. That’s why anytime I speak about it; I can’t wait to put it out and let people see and understand what Joeboy is all about.

It is an exciting album. It has a lot of smash hits on it. It’s different when it comes to singles. With singles, you have to do it in a particular way, but when you have a body of work, you can try different things. I think this album will showcase my versatility to a large extent.

On being able to deal with the demands of fame, success, and back-to-back hits without it affecting his mental health and personal relationships at the age of 23.

I take personal breaks where I take time out to introspect and observe everything. I use this timeout to see what I’m doing wrong and what I’m doing right.

I think it is very, very important for young people to take a timeout and chill. It really helps in the long run. This is the way I have been able to manage fame. I take it easy and [take] each day as it comes. I understand things might not go the way I want them to, and that is totally fine. I don’t let it get to me too much.

On approaching the forthcoming album differently from his “Love & Light” EP

Yeah, obviously, there was a different approach. The EP was a bunch of songs I put together just to show people who I am. I remember when I dropped “Baby,” people didn’t know my face because it came with a visualizer. I wanted people to know Joeboy was the guy behind this song. That’s why I put all my songs together to form an EP so people could know they were from Joeboy.

On his writing style

I think it was based on observation and advice from OGs in the game. Mr Eazi played an important role in terms of developing my songwriting skills. I remember when I started recording songs, and I used to send them to him, and he was like, “Yo, you just need to calm down. You don’t need to prove to everyone you can sing.” You know when you are young, and you want to prove yourself. I think that kind of complicates songs in a way, so I try to keep it as easy, simple, and catchy as possible.

Joeboy is really an indoor guy. I most likely will be playing video games, working out, or reading books. These are what I would be doing if my schedule is completely free.

Read the full interview on amack.it/joeboyint