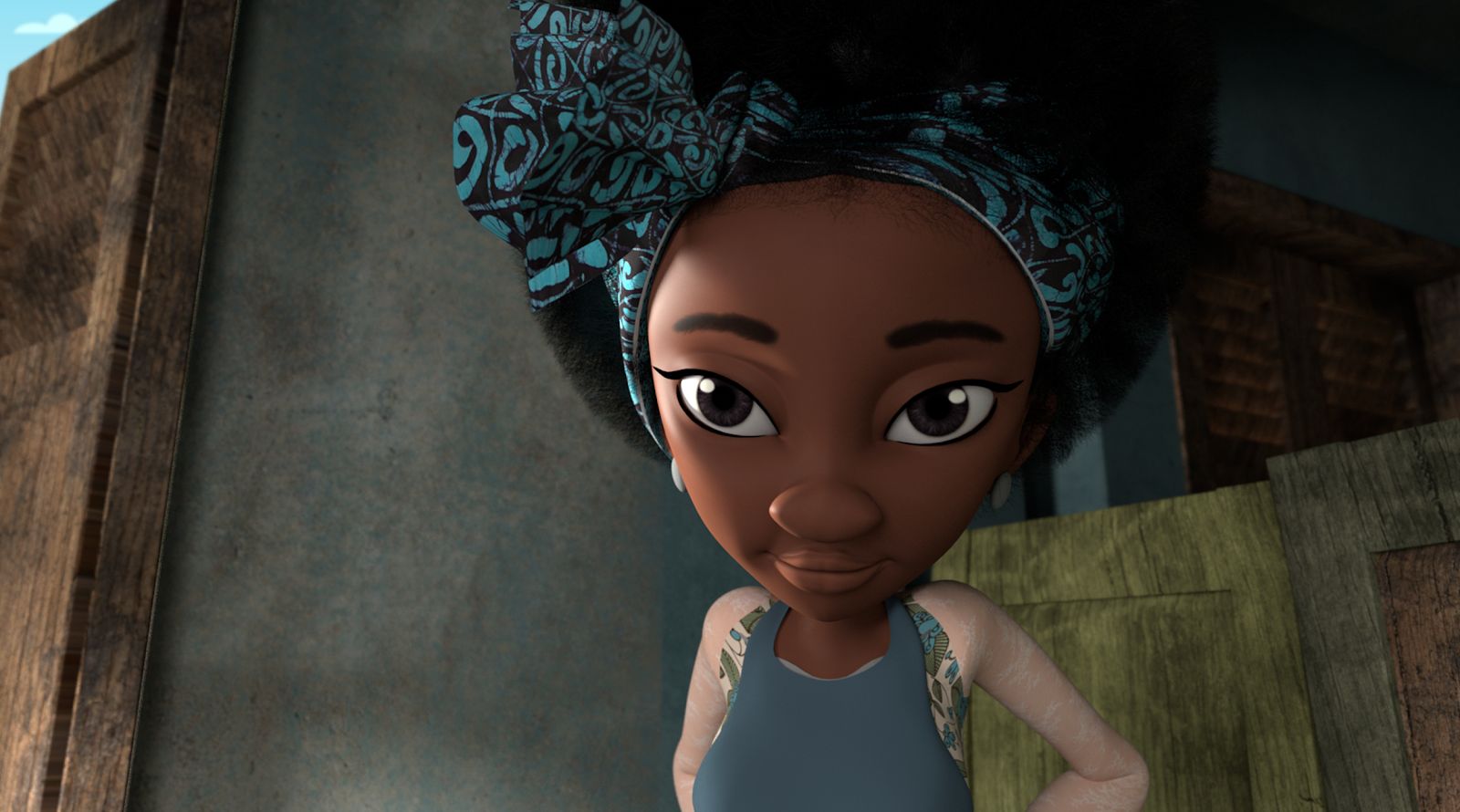 Yes, 2020 was a ‘one kain’ year, but amazing things happened across the world. Hello, a black woman was elected into the White House; Nigeria’s entertainment industry churned out hits and kept us hooked; now we know we have a voice that can hold our leaders to account! A lot of good things have happened.

One of these good things happened in Nollywood; Nigeria’s first feature-length cinematic animation – LadyBuckit and the Motley Mopsters premiered and is in cinemas right now. We popped in to watch and quite a few things stuck with us. Being the obsessive people that we are, we ‘googled’ everything we could and now we are extra pumped for everything that 2021 has to offer!

Here are some things that can ‘gingah’ you too 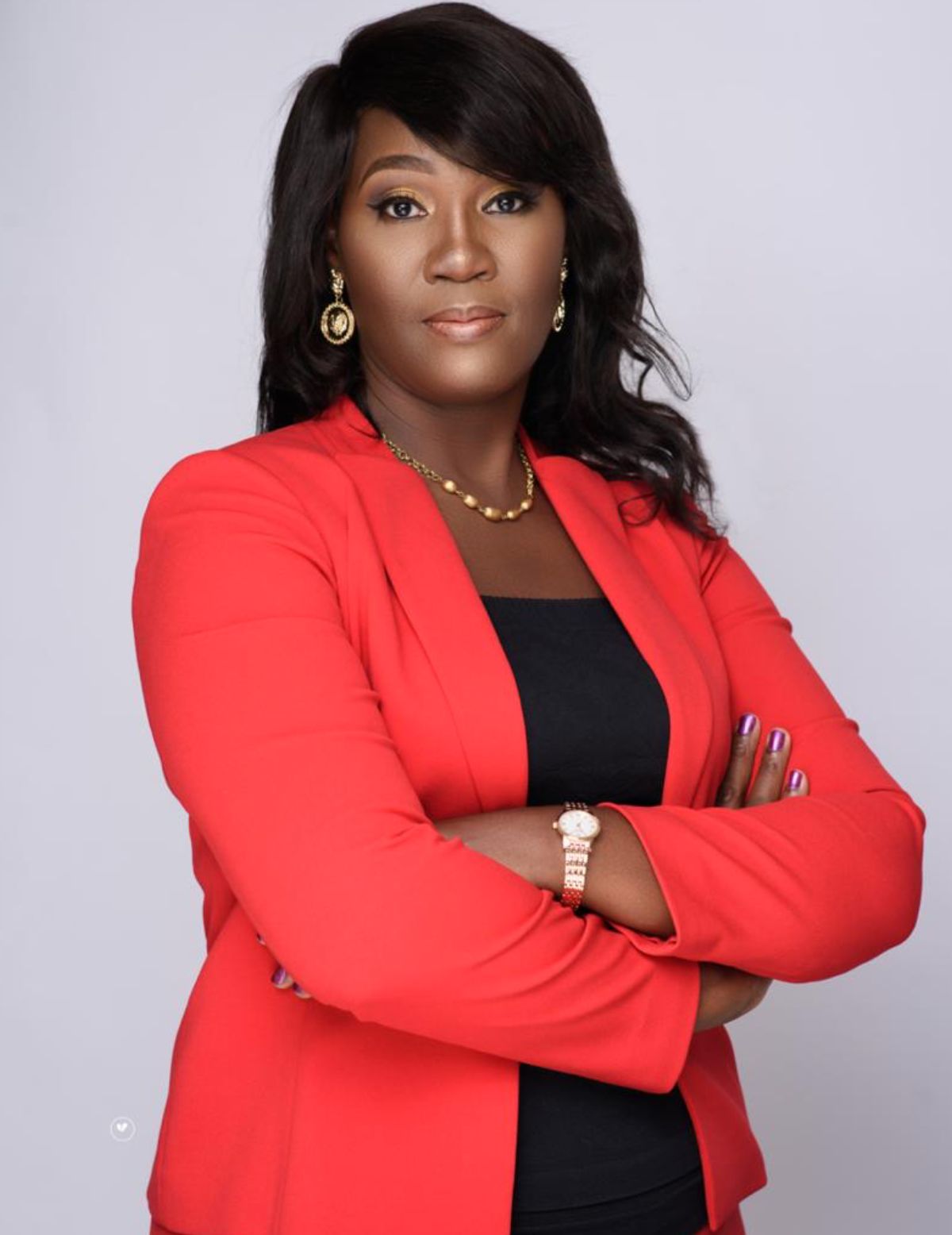 Blessing Amidu, the Executive Producer and Producer of LadyBuckit

1. Failure is your fuel:  Nobody seeks to fail – everyone wants to avoid the fear and shame but pause for a second and think about it. If you finally chuck fear and chase after that one thing that has been niggling at your mind, what’s the worst that could happen? What if that is the one thing you need to open up a whole new path. If you fail, so what?! Then you would be smarter and know a better way around it.

“We tried twice!”, Blessing Amidu, the Executive Producer and Producer of LadyBuckit shared in an interview recently. By December 11, that film that “refused to come out, twice” will be seen by the world, while making history! 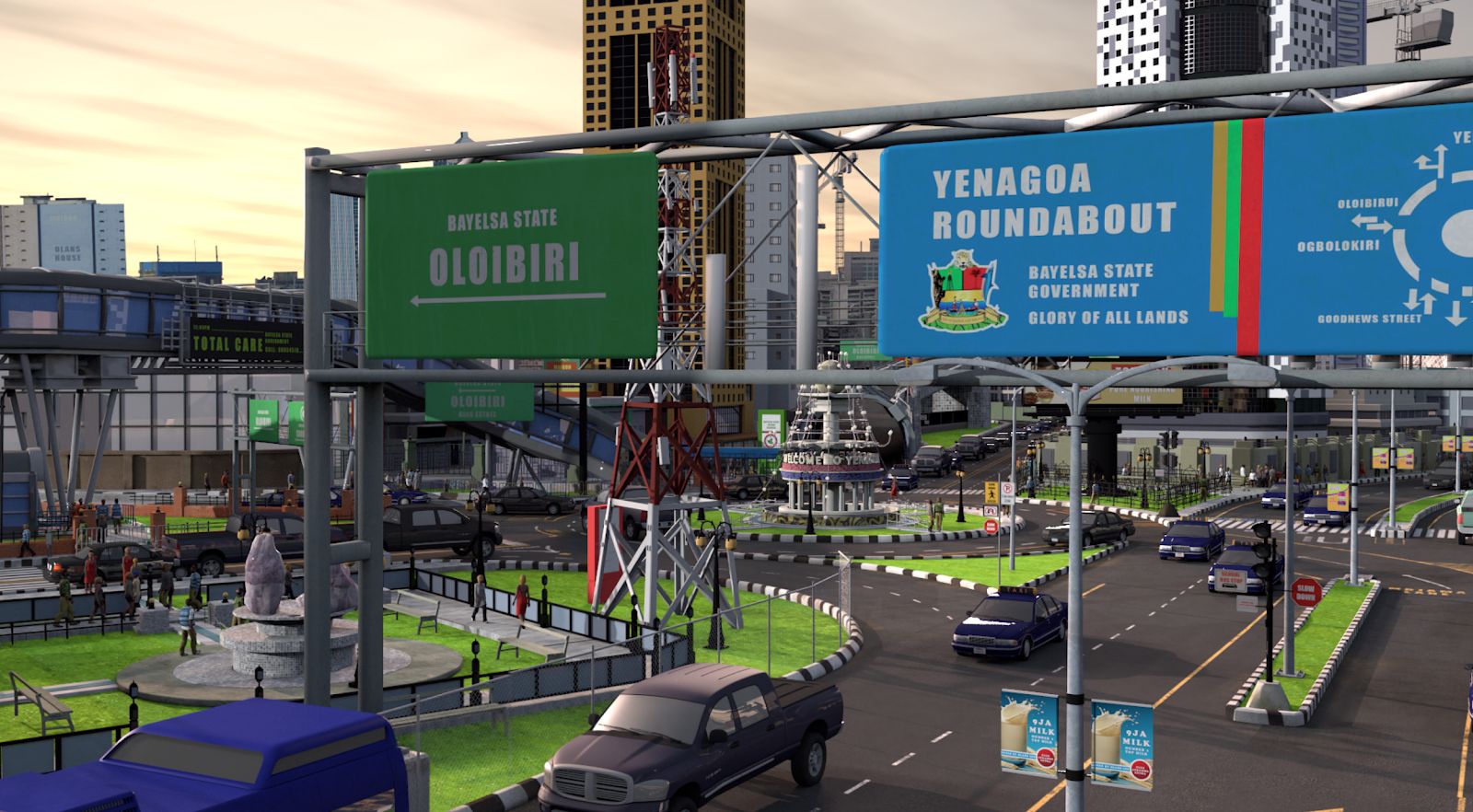 2. Nigeria has Everything: Forget the allure of Dubai and the prospects of Canada for a second. This country is immensely talented with very gifted Nigerians. The average Nigerian is a multi-tasking jack of too many trades. The situation of the country pushes you to have your hands in multiple pots because man must chop o. 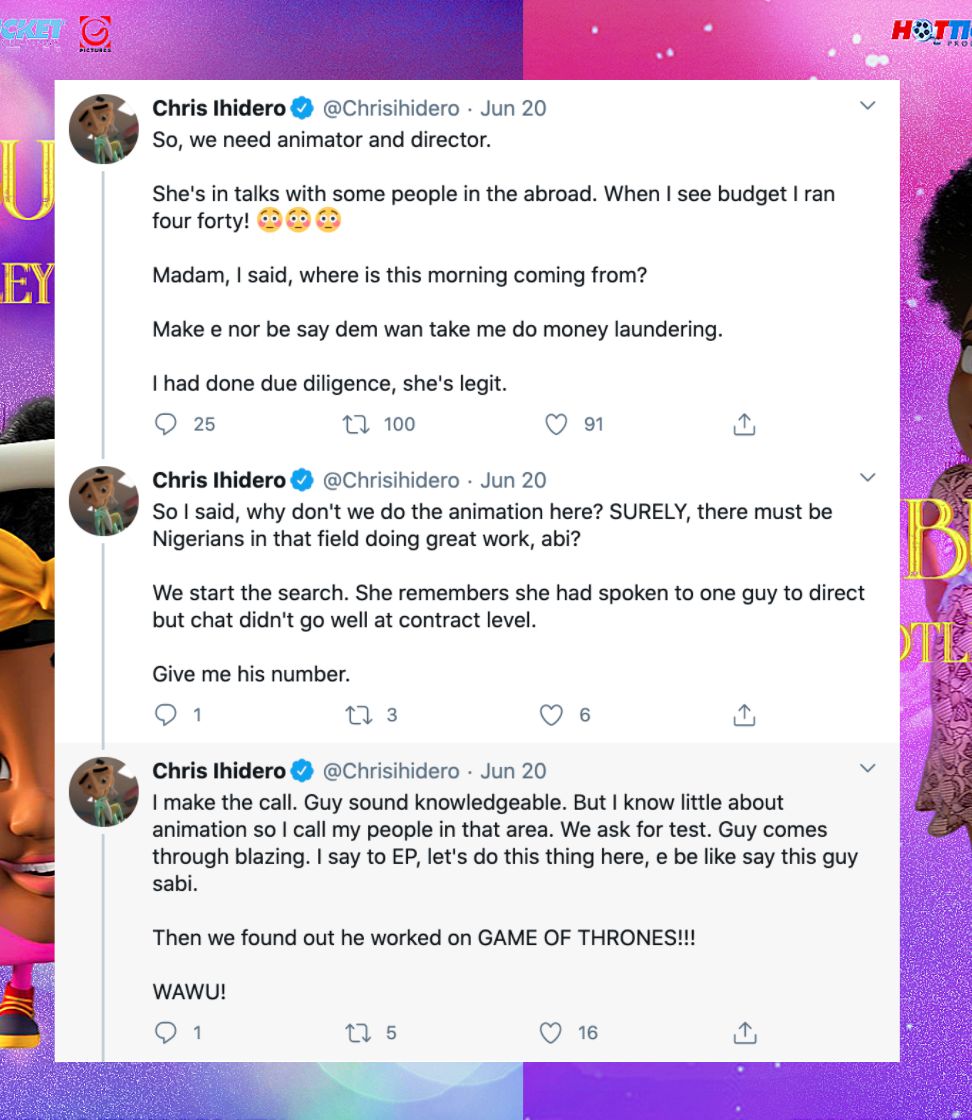 In a tweet, the consulting producer of LBMM, a talented filmmaker, Chris Ihidero, shared a story about the search for the cast and crew of the film. They needed an animator and were thinking of the ‘abroad’. But guess what, in Lagos, Nigeria, there just happened to be one of the animators of the uber-popular TV show, Game of Thrones! In the same Lagos we dey so o! So, before you run abroad (and we aren’t knocking it), what you are looking for in Sokoto, maybe in your Trousers (that’s how the Yoruba adage goes, abi?) 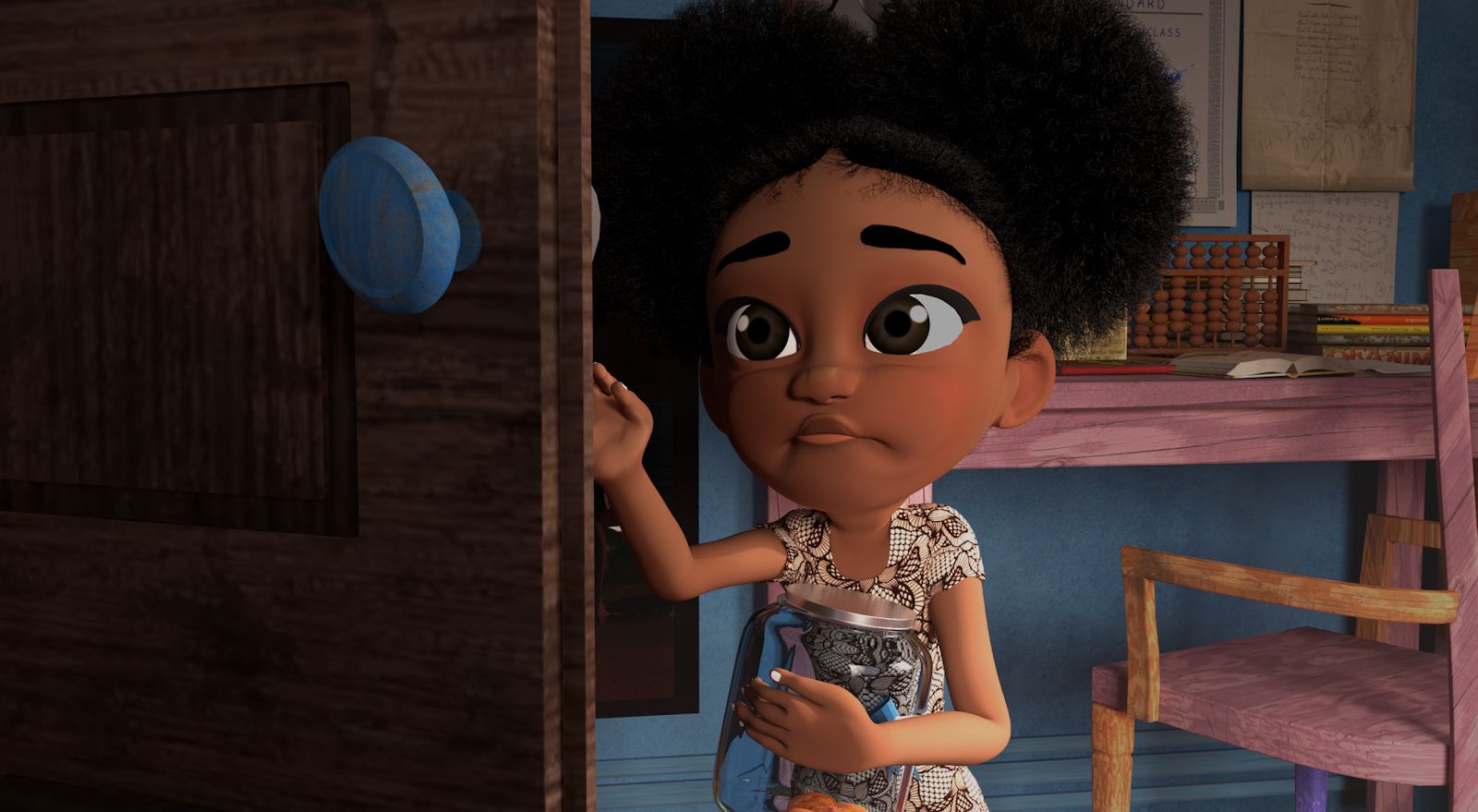 3. Fight For Your Dreams: If you have been dilly-dallying on that one thing your heart craves, this year is a reminder that anything can happen. YOLO! If you are stuck in a 9-5 that doesn’t push your mind and there’s something you have been itching to do, now is the time to go all out. Who knows, you may turn out to be the geologist who is about to release the country’s biggest movie of the year.

Your dreams are valid. Fight for them!

4. Good music can do wonders: With all the pangolo music that disturbs the airwaves most of the time, it can sometimes be easy to forget what great music can do to your soul. Have you watched LBMM’s trailer?! We know the visuals are enticing, but it’s the music we want to focus on for just a little bit.

That feeling of goosebumps when the sound begins. Well, when they have Ava Momoh as the score composer and music director, and DJ Klem as the music producer, what did we think was going to happen? Then Ufuoma Iliaro, Patrick Edwards, Caleb Audu, Marilyn Mayaki, Oluchi Odii, and Casey Edema composed and performed! (PS: The movie has a 14-track album!)

5. You Can Do Anything: Just in case you forgot the level of badass-ery you occupy, know that over 30 Nigerians came together to create a film that started in the minds of twin boys who didn’t want to brush their teeth!

Yup, the characters from the LBMM movie were born when Blessing Amidu tried to get her kids to enjoy the bathing process. Nobody thought it was possible but look at where we are.

So, as you go about this year, remember that no matter what, you’ve got this! A weekend movie session could help you de-stress, pumped, and thinking. 2021, here we are!