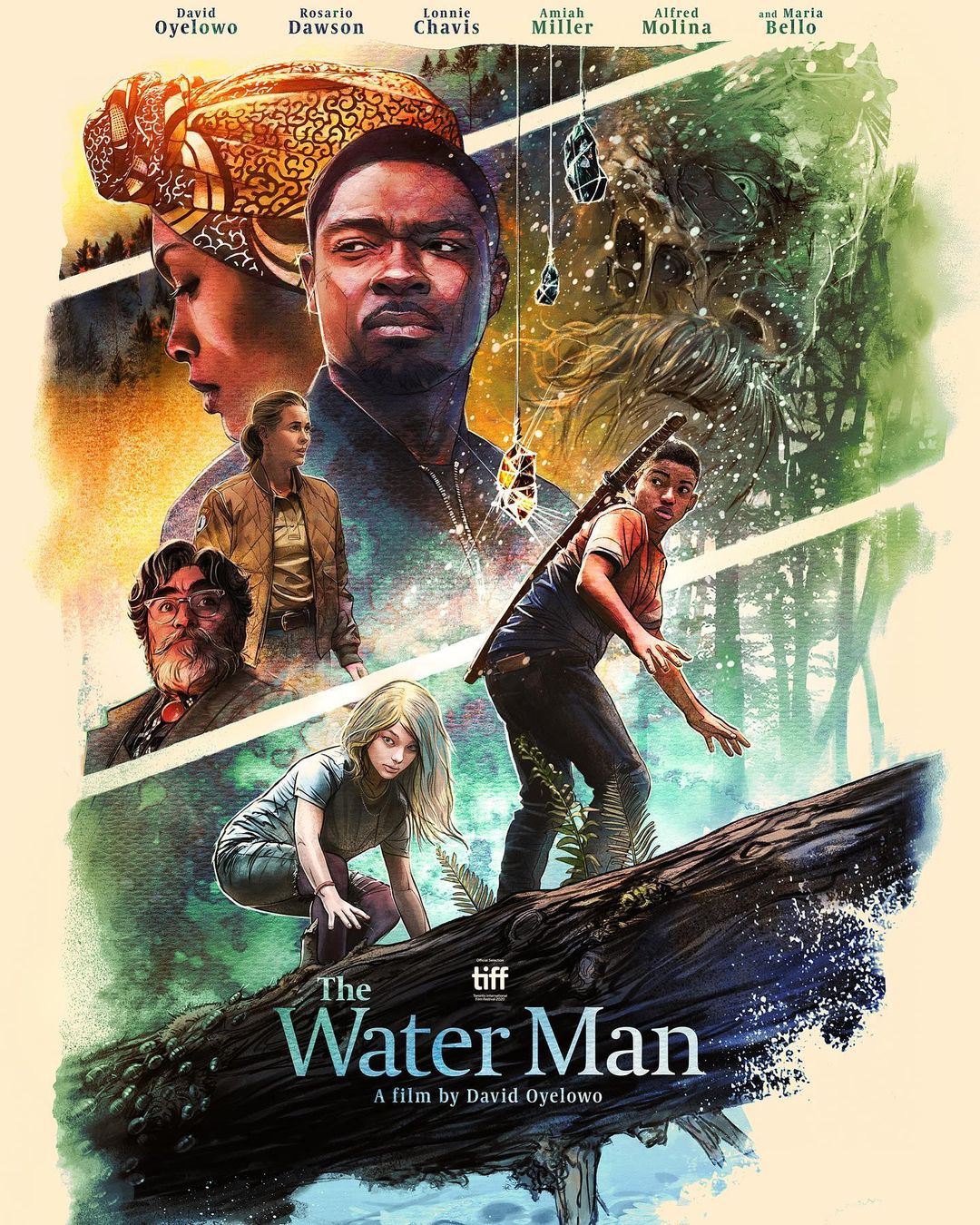 The family adventure drama will premiere in US theatres on May 7 and an international release on Netflix later this year, Deadline reports.

The film which was shot in 2019, David Oyelowo makes his feature directorial debut with this imaginative, family-friendly adventure executive produced by Oprah Winfrey. “The Water Man” follows a sensitive young boy as he embarks on a mission to help his gravely ill mother by locating the mythic Water Man, who may carry the secret to everlasting life.

Oyelowo plays Amos, father to Gunner, a young boy who embarks on a journey with a local misfit Jo to try and save his ill mother. As Gunner sets out to find the Water Man, who has been said to have the power to cheat death, Amos goes out in search of his son.

“It is indeed “A new day”!! My film, @thewatermanmovie will soon be delivered to its worldwide audience courtesy of @rljefilms and @netflix. Thank you to them, my beautiful cast and amazing crew. @shivhanspics @yorubasaxon”, the actor wrote, sharing the good news on Instagram.

It’s a story about love and the things we’re prepared to do for love. I was just so touched by the idea of a son wanting to do everything he can to save his mother. The film is also very akin to the kind of films I loved growing up, the kind of films Steven Spielberg made, or films like The Goonies and Gremlins and Stand By Me.

David Oyelowo and the cast had a conversation with TIFF in advance of “The Water Man” premiere at the 2020 Toronto International Film Festival.