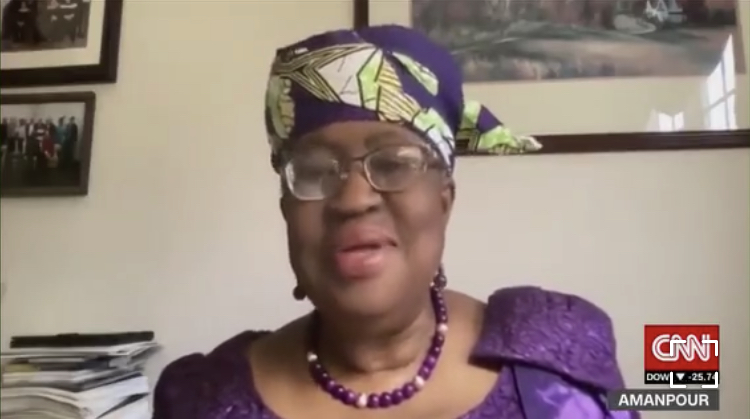 In the conversation, she stated, “In the book, we say something about a sort of pecking order in the world where you have white males, then black males, then white females, then black females. So for every gendered situation, it’s so much [more] so for women of colour, and I think it’s even harder to call out sexism and gendered attitudes for women of colour. You don’t know whether it’s gender, whether it’s racism. Things have improved, both within my continent and also worldwide. But the issue is that the pace of change is too slow.”

She goes further to explain the inequality issues women face adding that, “we need to talk to men in order to change things. It’s not good enough to just talk to ourselves as women. So the book is also for men because men can take action to improve things.”