Here’s Why Rihanna's Fenty Fashion House is Going on Hiatus 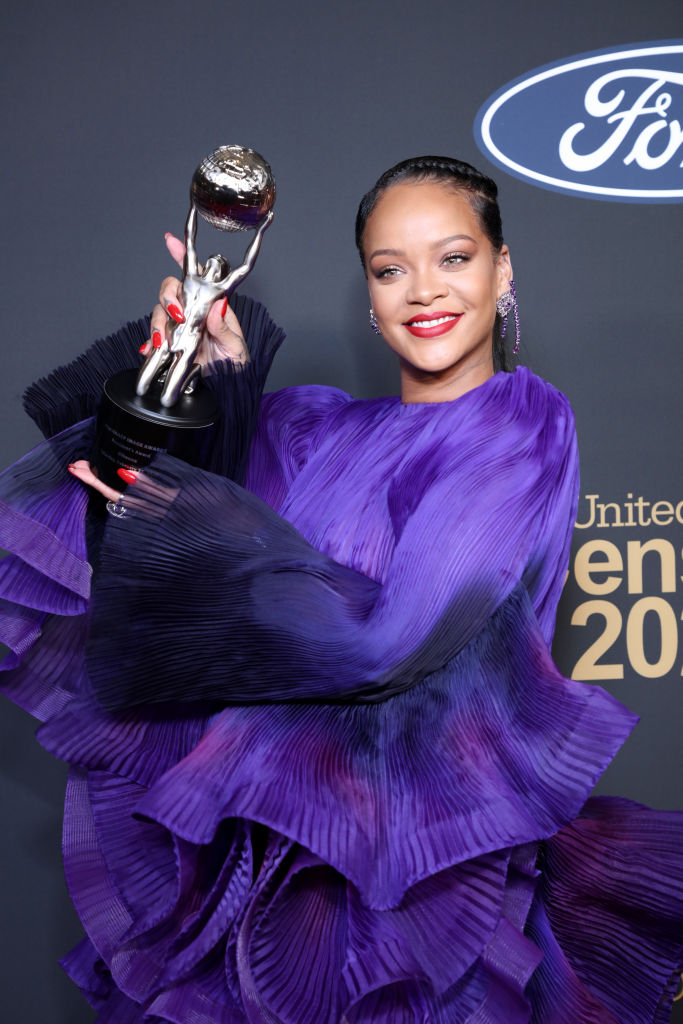 American award-winning singer and Businesswoman, Rihanna‘s clothing line Fenty Fashion House which was launched less than two years ago with French luxury conglomerate LVMH will be put on hold indefinitely.

Rihanna’s lingerie line Savage X Fenty, beauty and skincare lines Fenty Beauty and Fenty Skin will continue to operate according to a statement to CNN style from LVMH, who says they intend to focus on “the growth and long-term development” of these other elements of Fenty as the suspension was an agreement with the singer “pending better conditions”.

Rihanna launched her Fenty range in 2019, making her the first woman of colour to launch a line under the LVMH brand.

Michael B. Jordan & Jay-Z are Producing a TV Series Based on Muhammad Ali’s Life