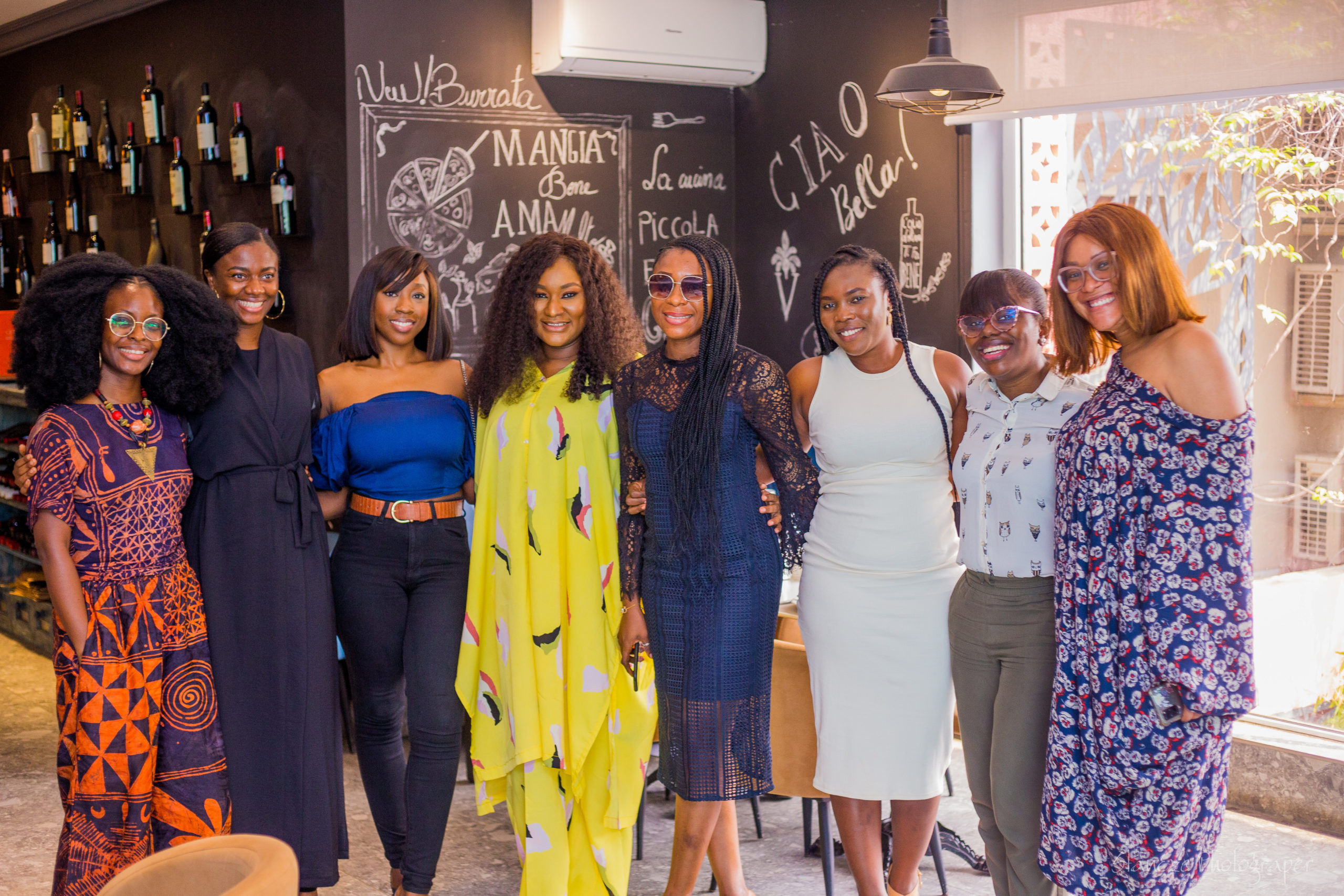 The co-founder of Inkblot Productions, Zulumoke Oyibo gave an insight as to the need for women to be recognized and credited for their works at the second edition of the Inkblot Women In Film (IWIF) Initiative.

The ladies over lunch discussed varying topics ranging from politics in the film industry to the segregation of women on board of companies, the need for actors to promote films they feature in, and the importance of documentation of data gathered during the production and release of films.

“Women in our industry today face challenges just for being women and are not given enough accolades for their work. We need to be seen more and hyped as women in the industry“. Zulu says 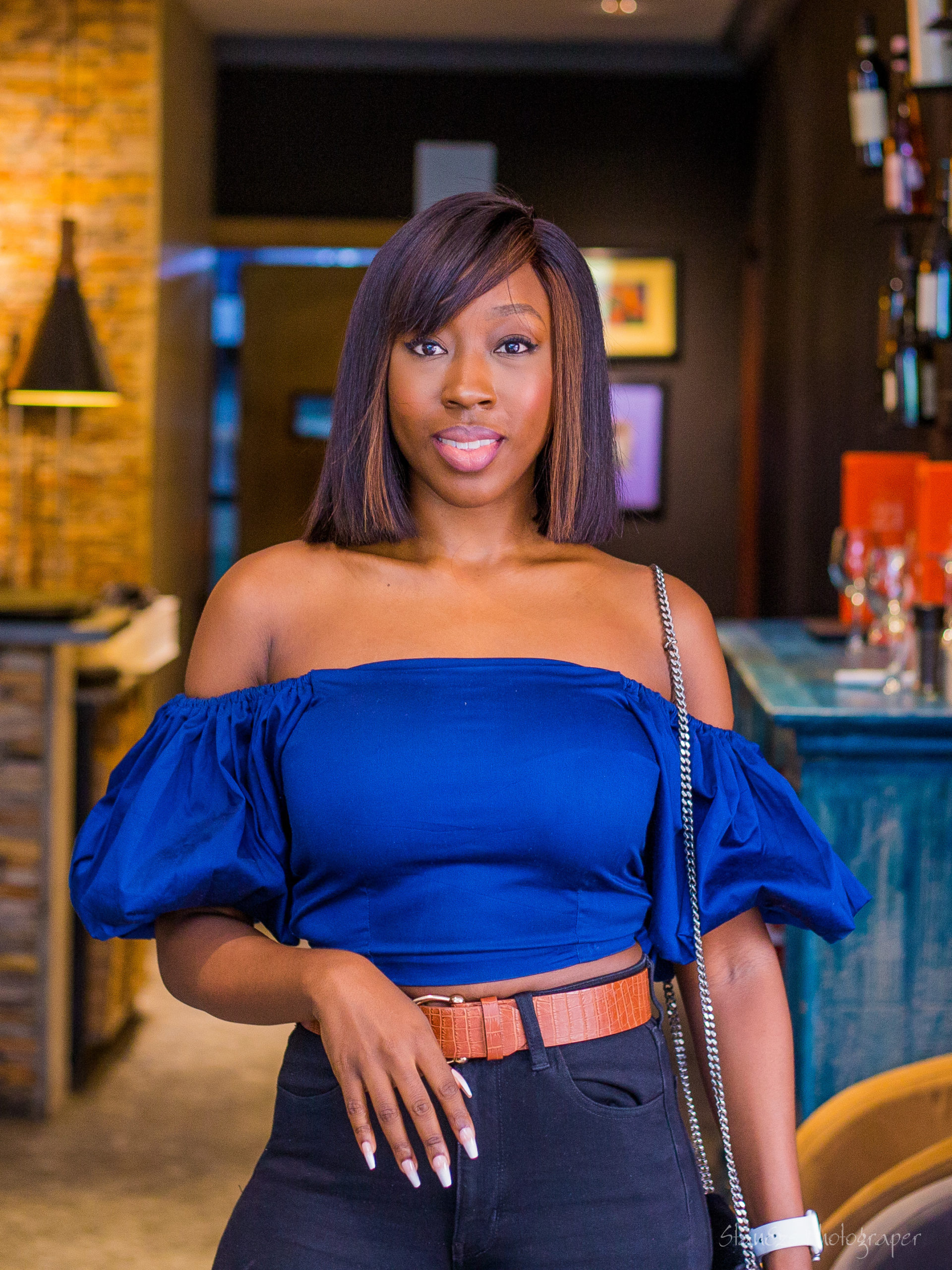 The objective of the IWIF is to tackle social, ethical, and professional issues surrounding women in the film industry while creating a working environment that is safe and free. Subsequent editions are set to hold in the coming months and aims towards bringing more women into the film industry together. 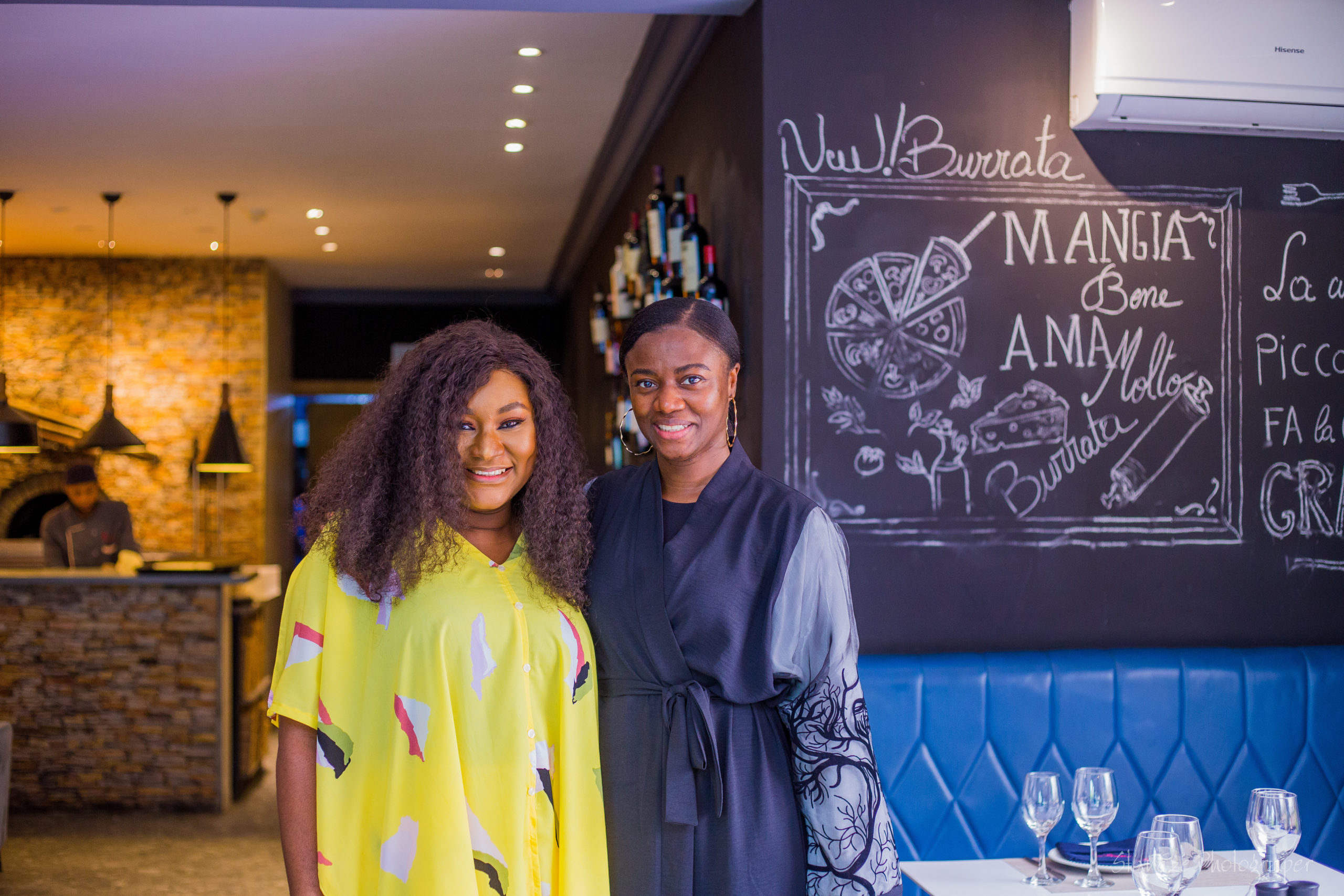 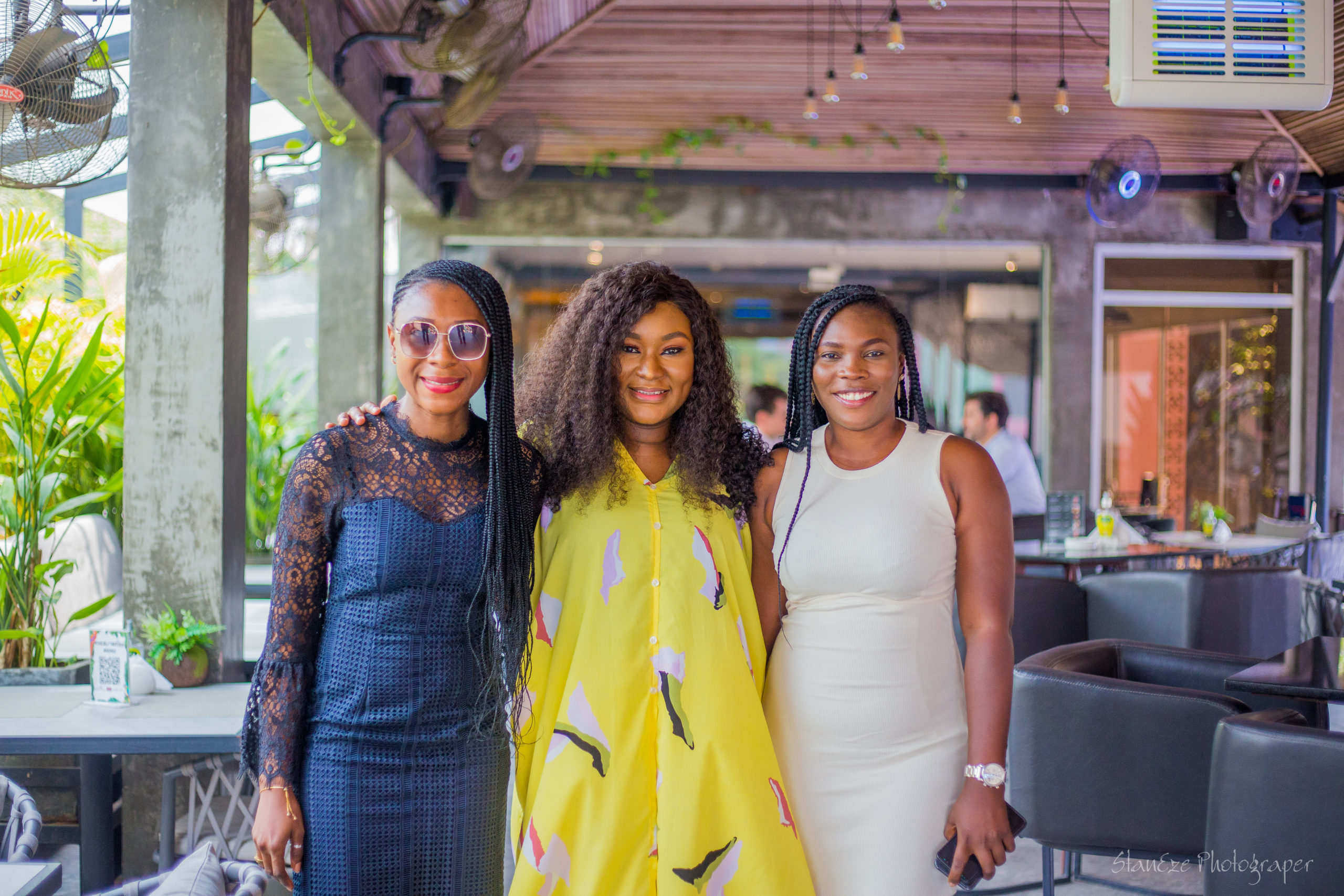 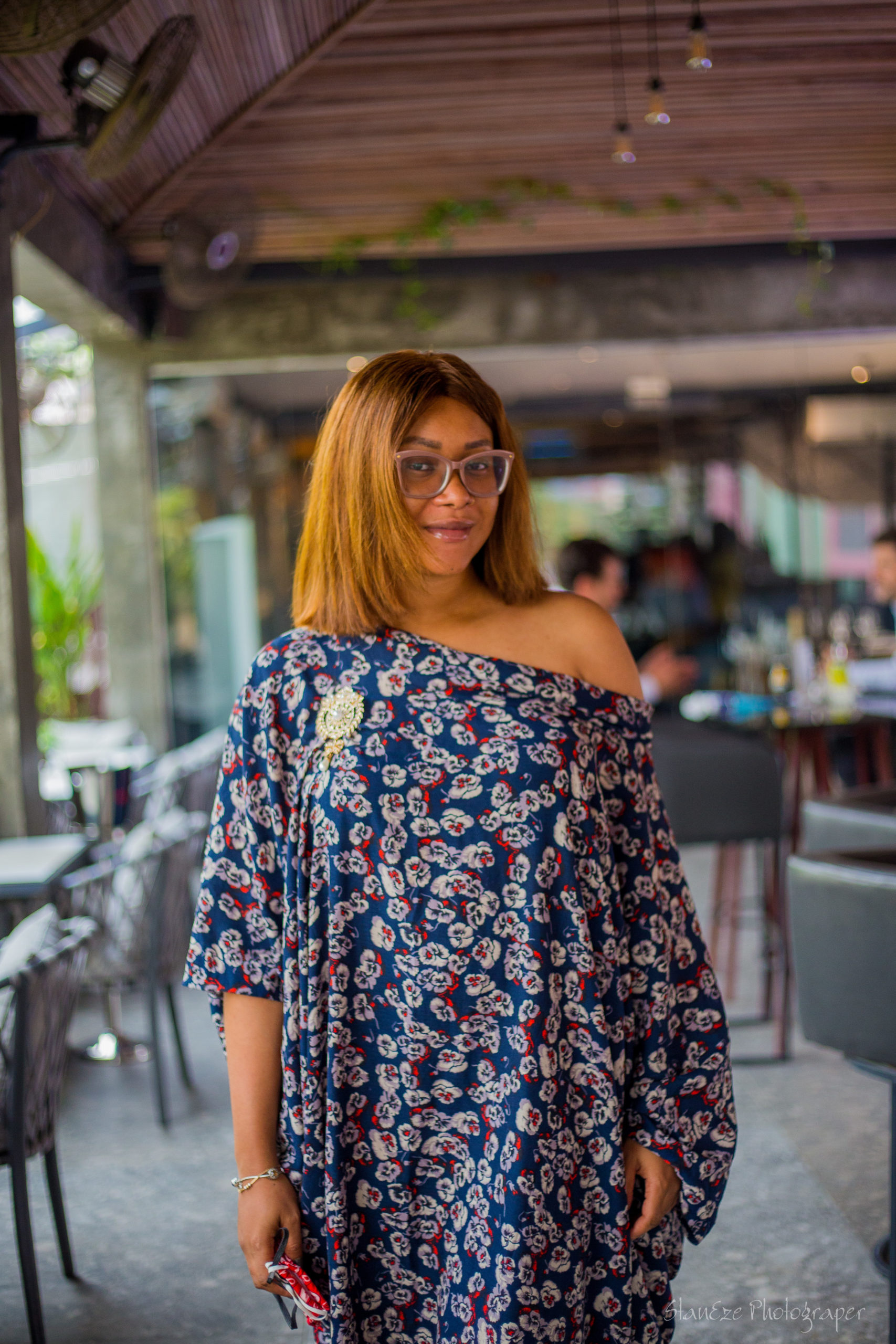 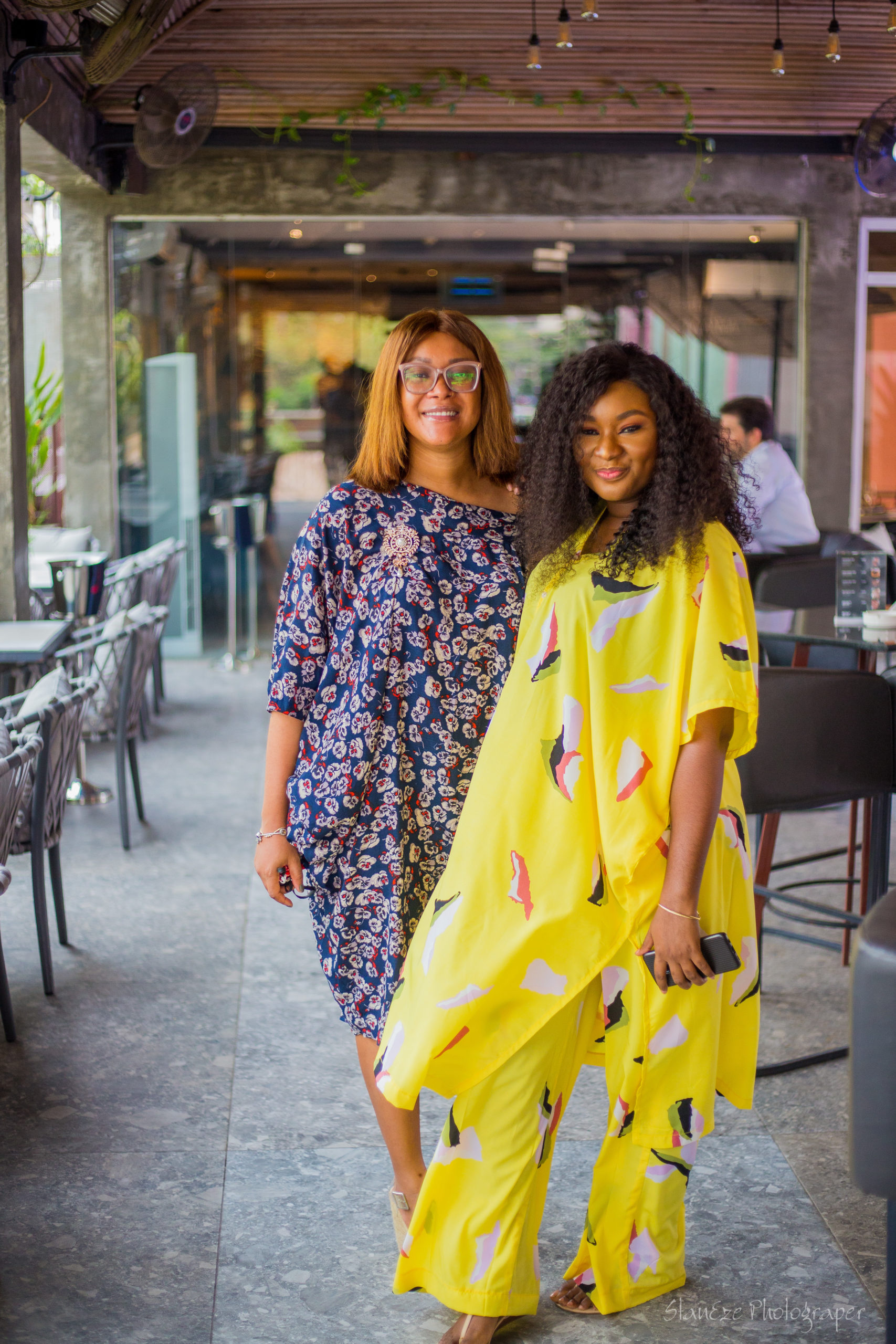 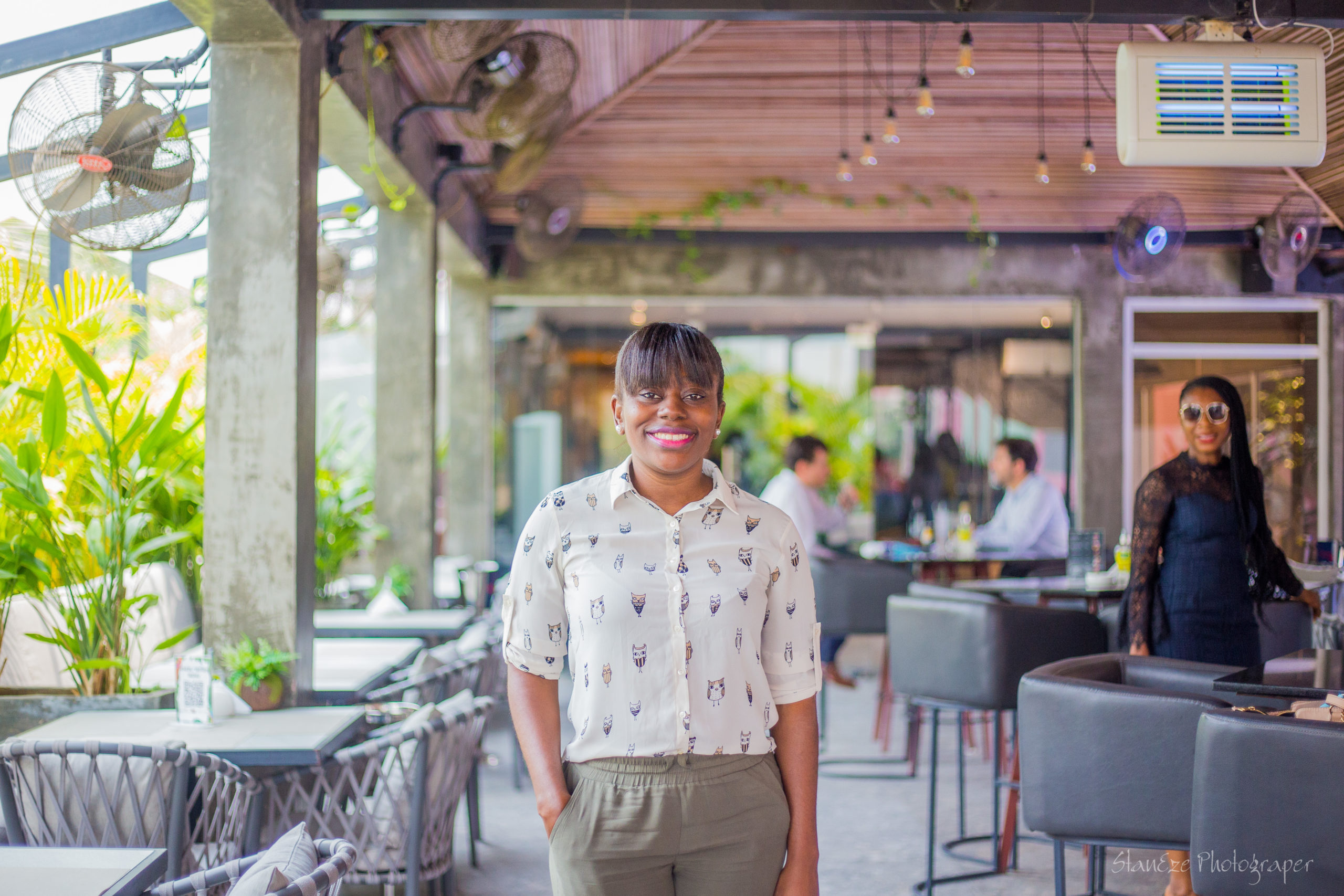 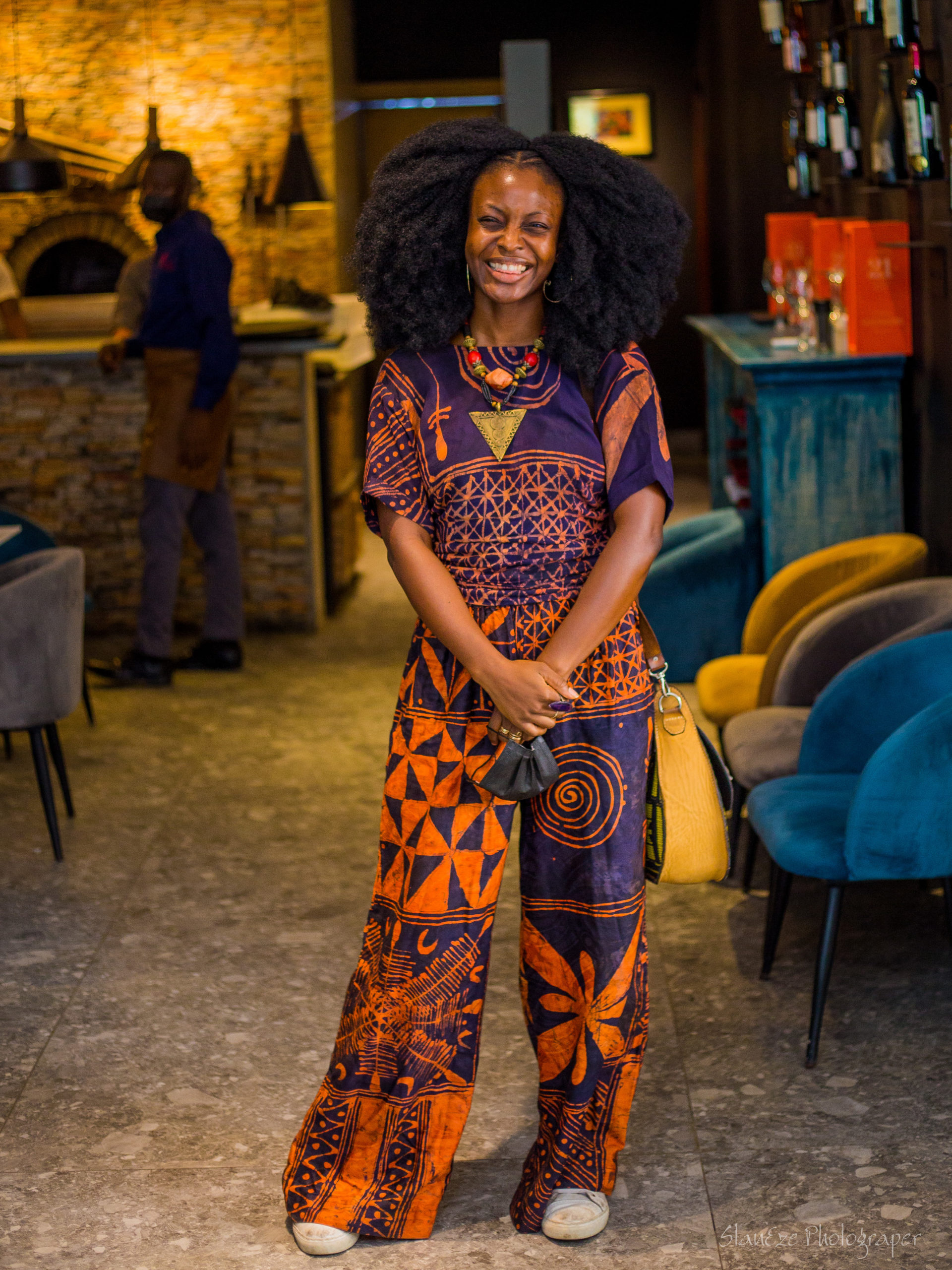 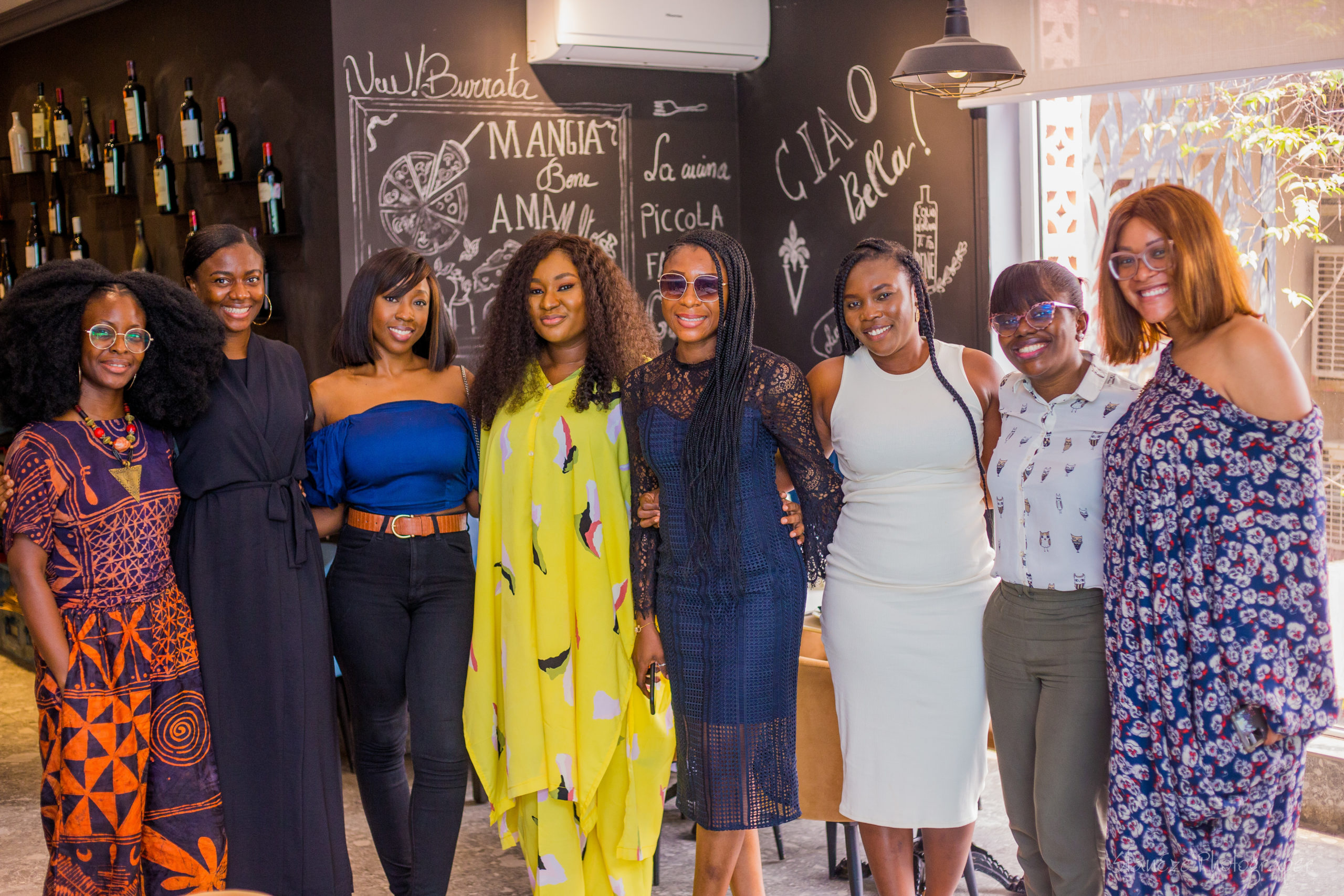 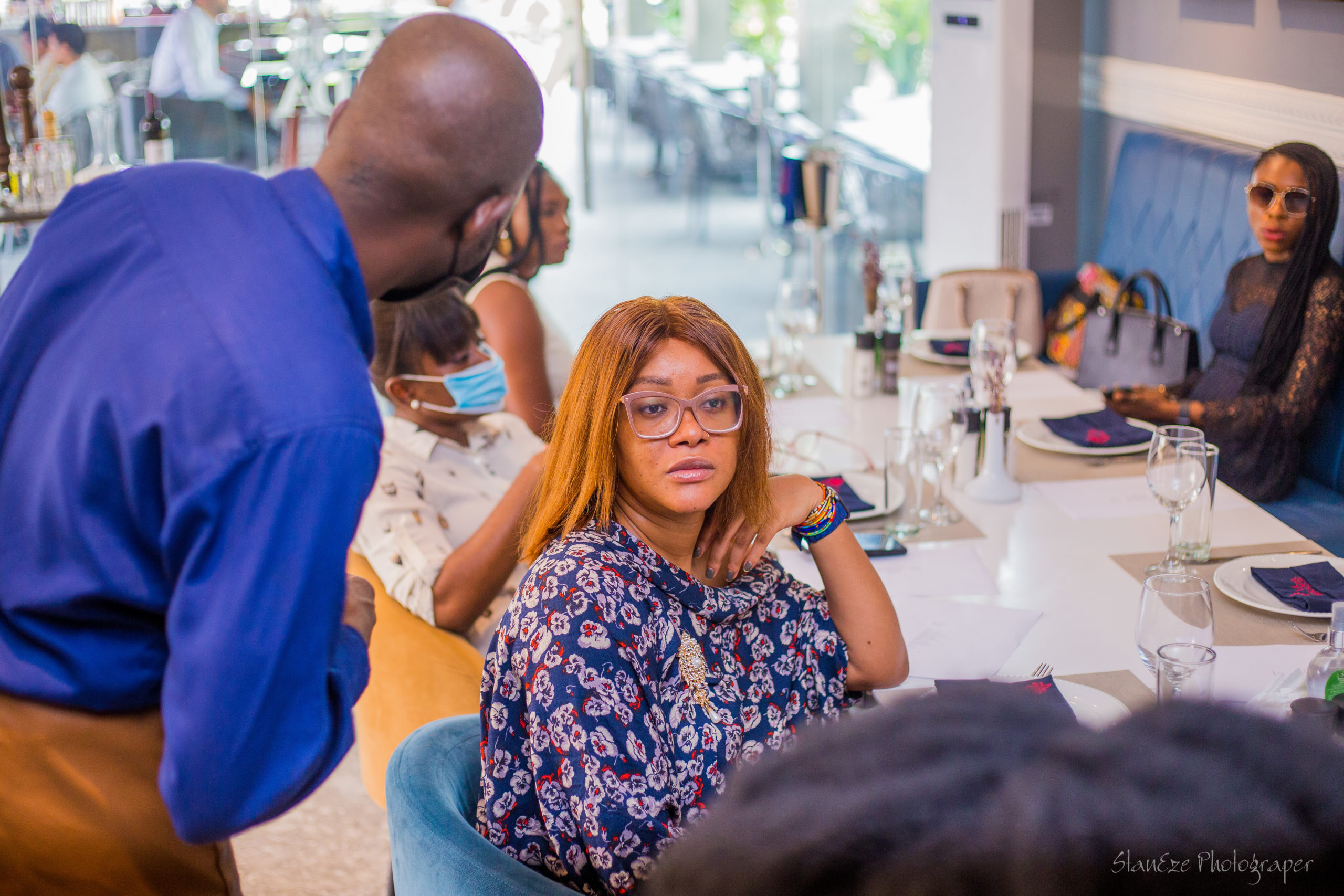