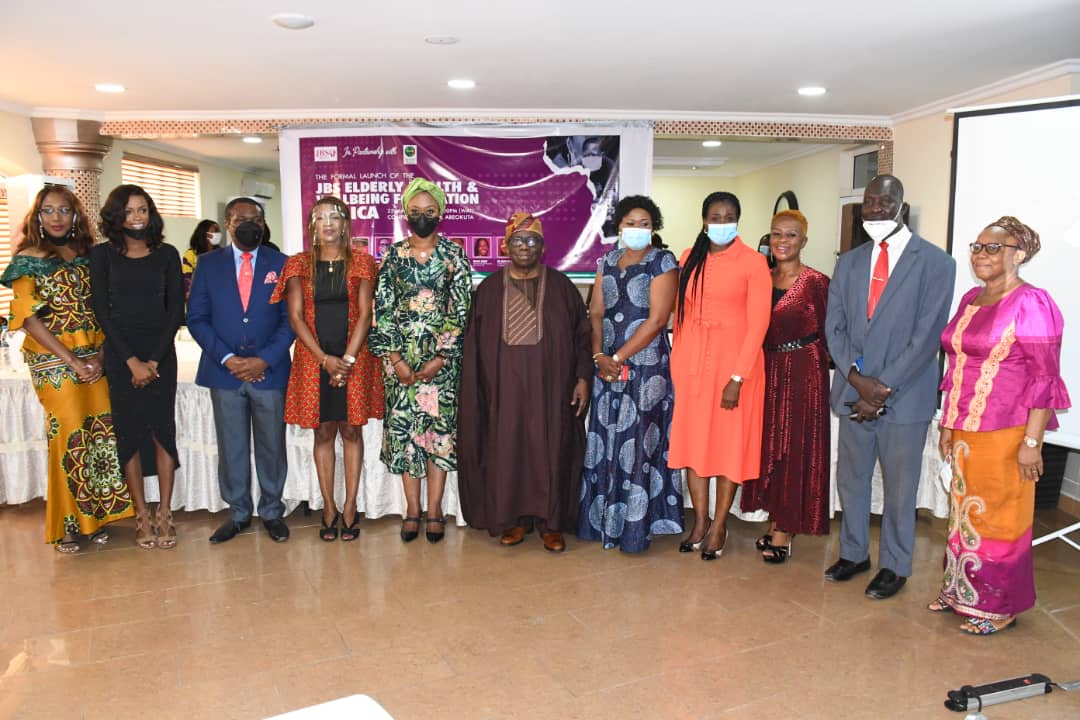 In attendance at the event was the wife of the governor of Ogun state, Bamidele Abiodun, who officially launched the Foundation at an occasion that doubled as a fundraiser at the Conference Hotel. 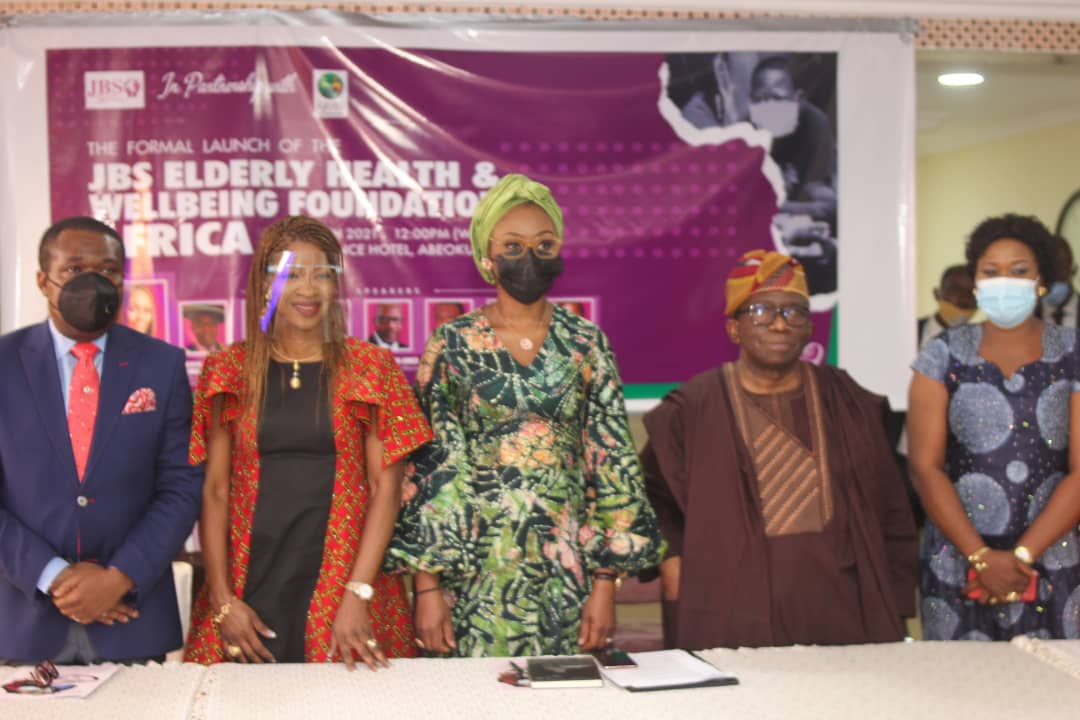 Speaking at the event the First Lady who is also the Patron of JBS said the collaboration became imperative for the mental, physical, financial, and emotional needs of the elders in the state to be met. 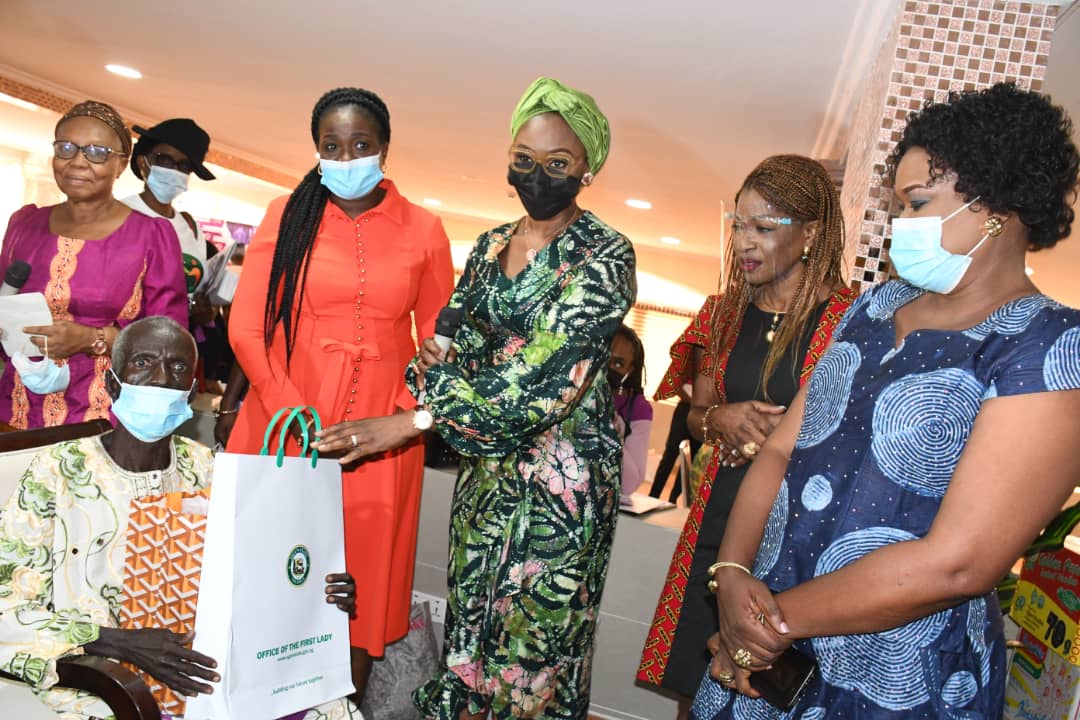 “The plan with this initiative is to target the individual welfare of our elders by providing mental, physical, financial, and emotional support through a systemic process that is easily replicable across the country.”

Bamidele Abiodun noted that for any society to thrive, the commitment to care for the elderly must remain a priority adding that it is aligned with goal 3, of the sustainable development goals which are concerned with good health and well-being. 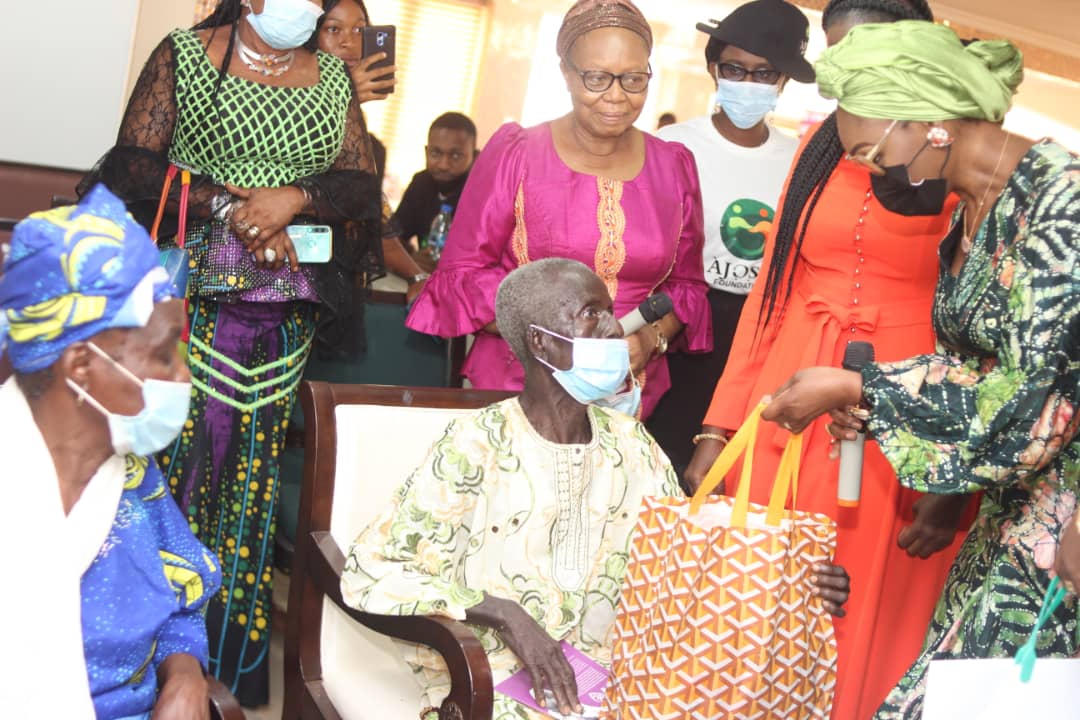 “This also aligns with the sustainable development goal 3 concerned with good health and well-being, which will ultimately work to increase the life expectancy of our citizens and ease the tensions in our health systems for more work to be done.“

“From its inception, the JBS Foundation has been driven by the mission to empower and provide welfare and early intervention for the elderly in our communities to ensure a better quality of life as they age. I am proud to say that we are taking concerted efforts to reach the goal, together with all concerned stakeholders we are set to record tremendous success in no time.” She added.

Commissioner for Health, Dr. Tomi Coker in her goodwill message, stressed the need for a compassionate gesture from all, towards the vulnerable elderly people, particularly during the Covid-19 pandemic. 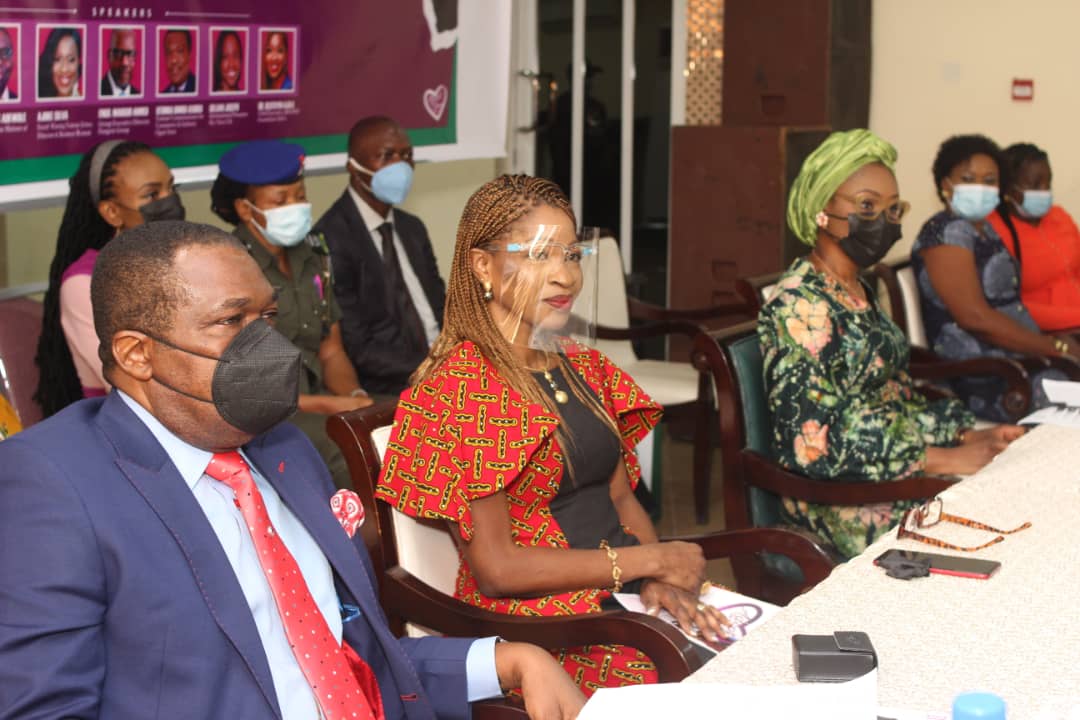 She disclosed that the state had enrolled over a thousand aged, across the state for monthly care calling on philanthropists, organizations, and individuals to support the gesture of providing quality health and food for the elderly. 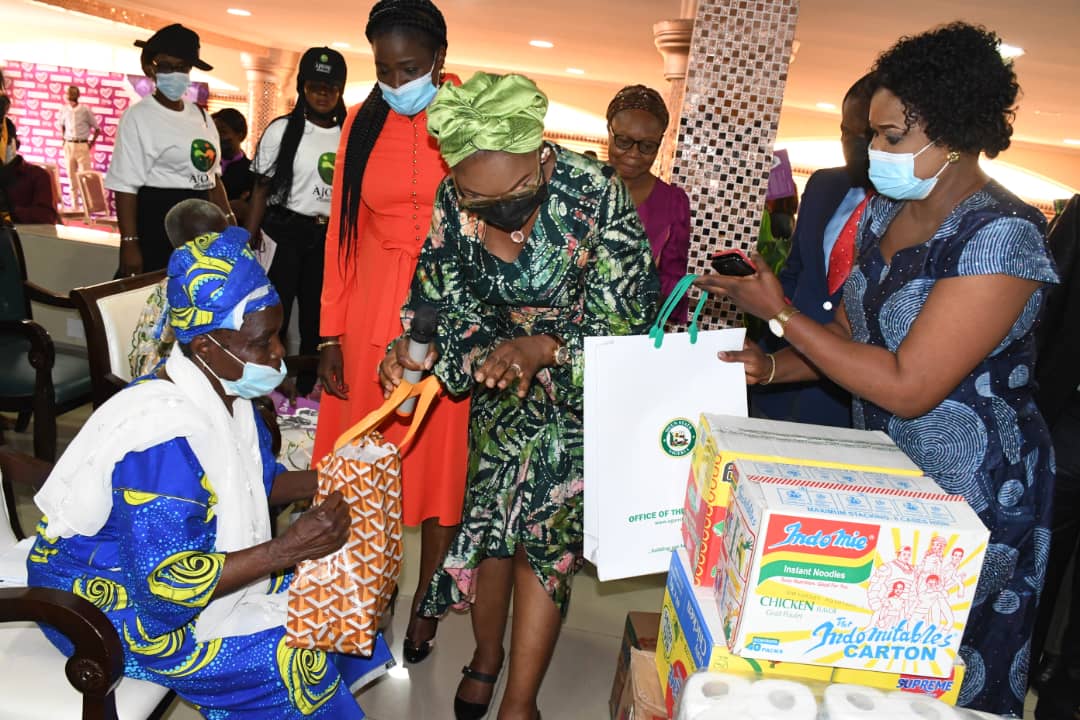 The Guest Speaker at the occasion, former Minister of Health, Prof. Isaac Adewole, decried the neglect the elderly had to put up with in Nigeria as against the provisions for the senior citizens in countries like the US. 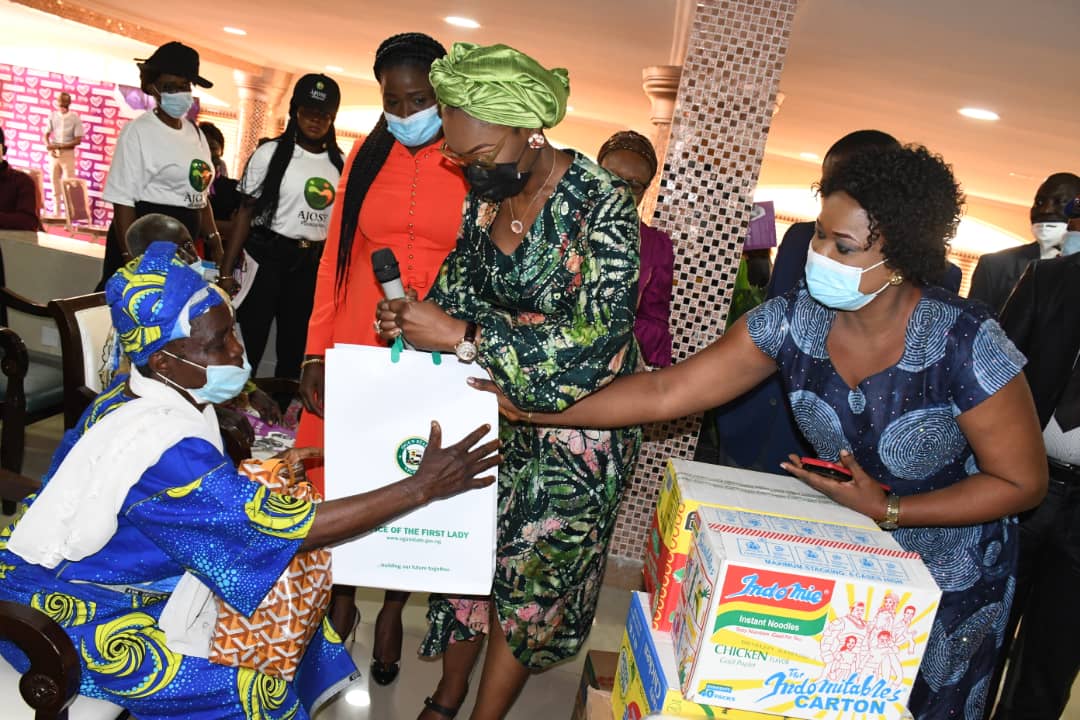 He said while life expectancy is put at 70 years and above in the developed nations, it is unfortunate that life expectancy in Nigeria had reduced to 50 years due to the hardships in the country.

Prof. Adewole opined that the country should look at the social security system outside pension as one of the steps towards redeeming the ugly trend, recommending Insurance schemes, the establishment of centers for the aged as well as training of the right cadre of personnel for the course. 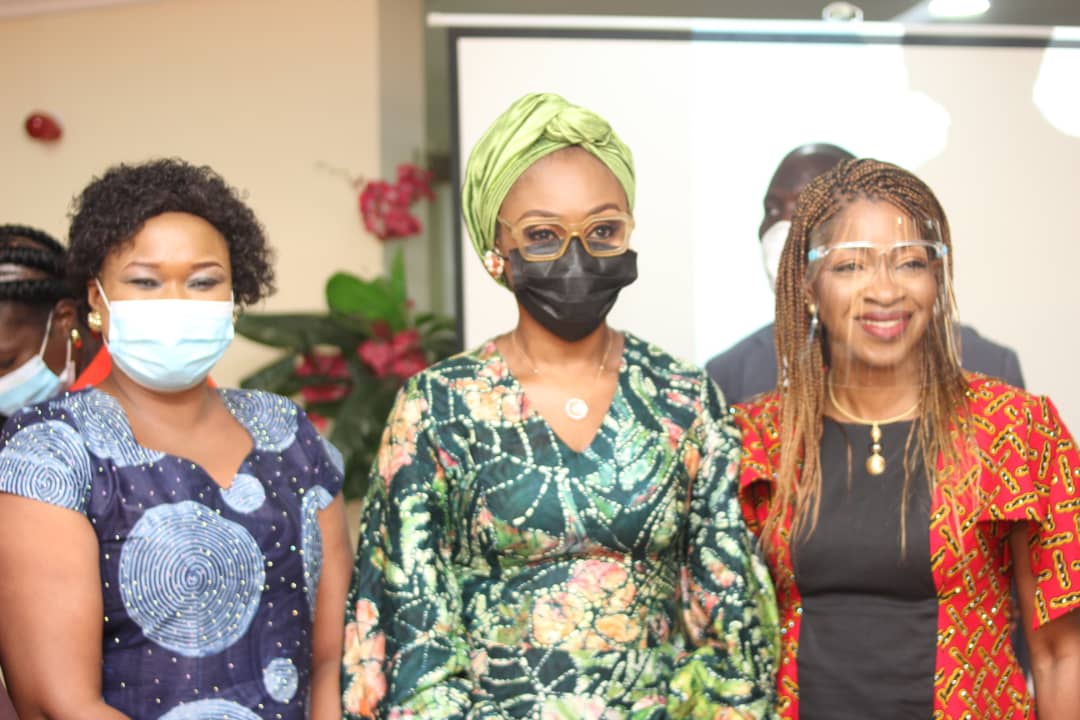 The CEO, JBS Foundation, Dr. Olutoyin Ajala, said the foundation commenced registration and care of the vulnerable elderly in Lagos, in January 2020 and had moved to Ogun, starting with Kobape in a spate of one year and with the decision of moving the gesture to other parts of the South West and all the geo-political zones of the country.

She enjoined all to be a part of the great team by supporting with whatever they could afford and possibly adopt an elderly person and see to his or her monthly needs. 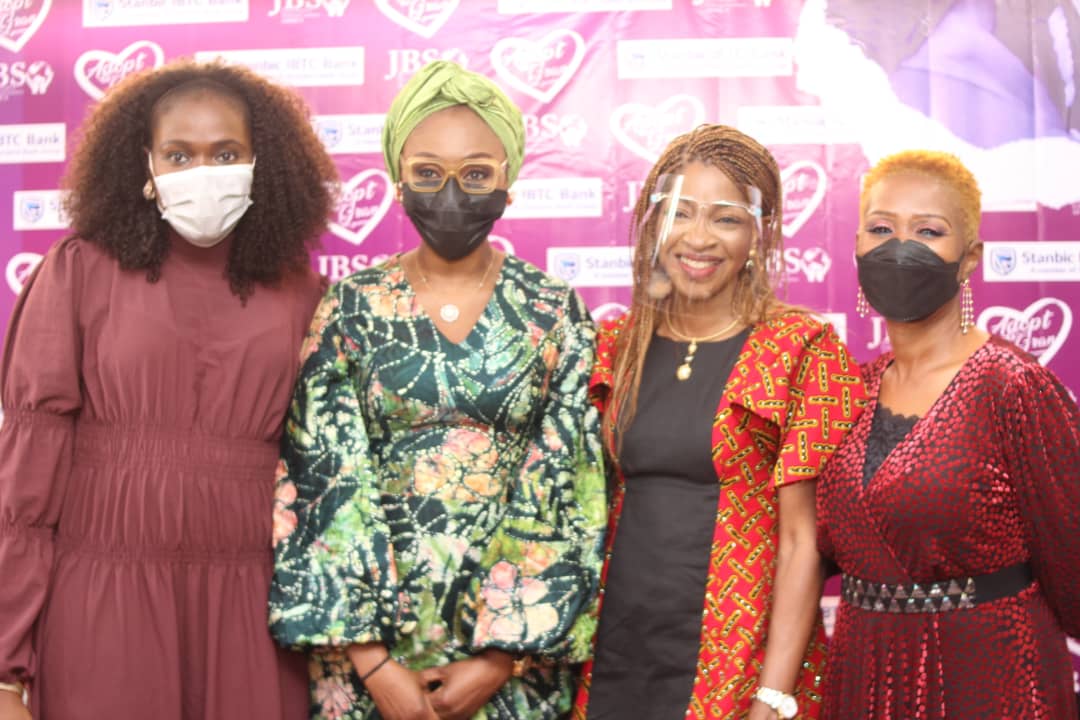