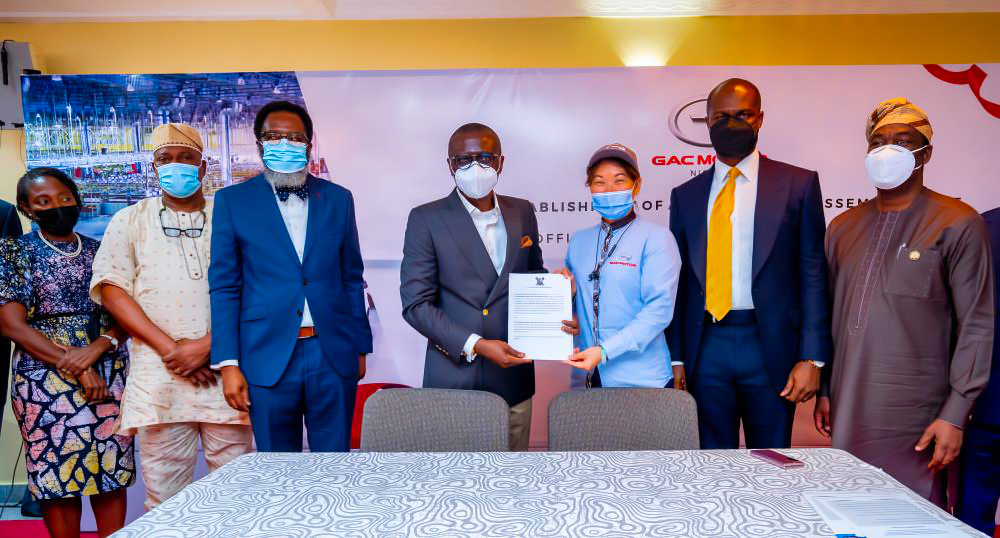 On Thursday, March 4th, 2021, the Executive Governor of Lagos State – Babjide Sanwo-Olu announced the official joint venture between the Lagos State Government and CIG Motors Company to establish a
world-class Motor Vehicle Assembly Plant in Ogba. The event also witnessed the official commissioning of the first 1,000 cars for the new transport scheme – “LagosRide” 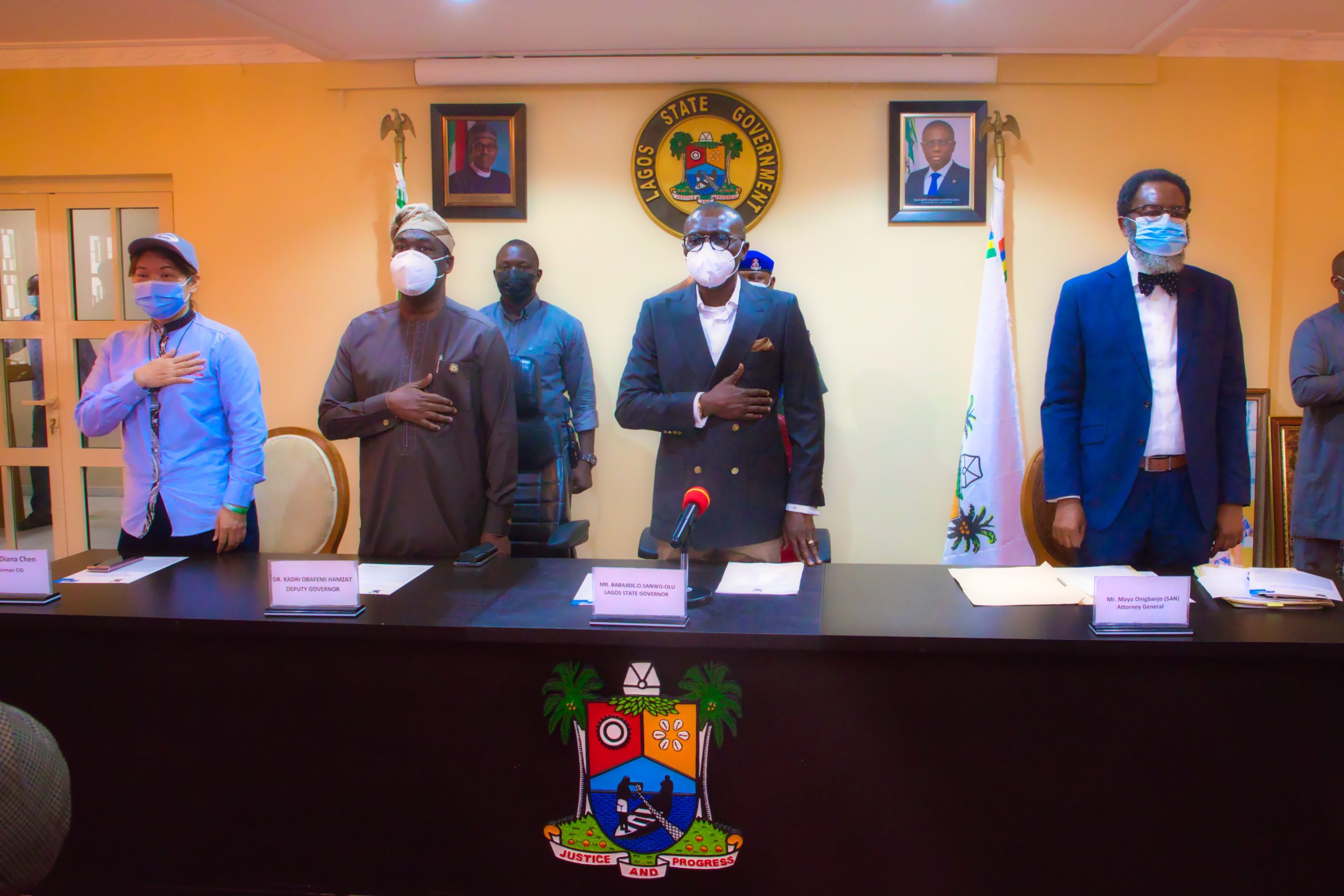 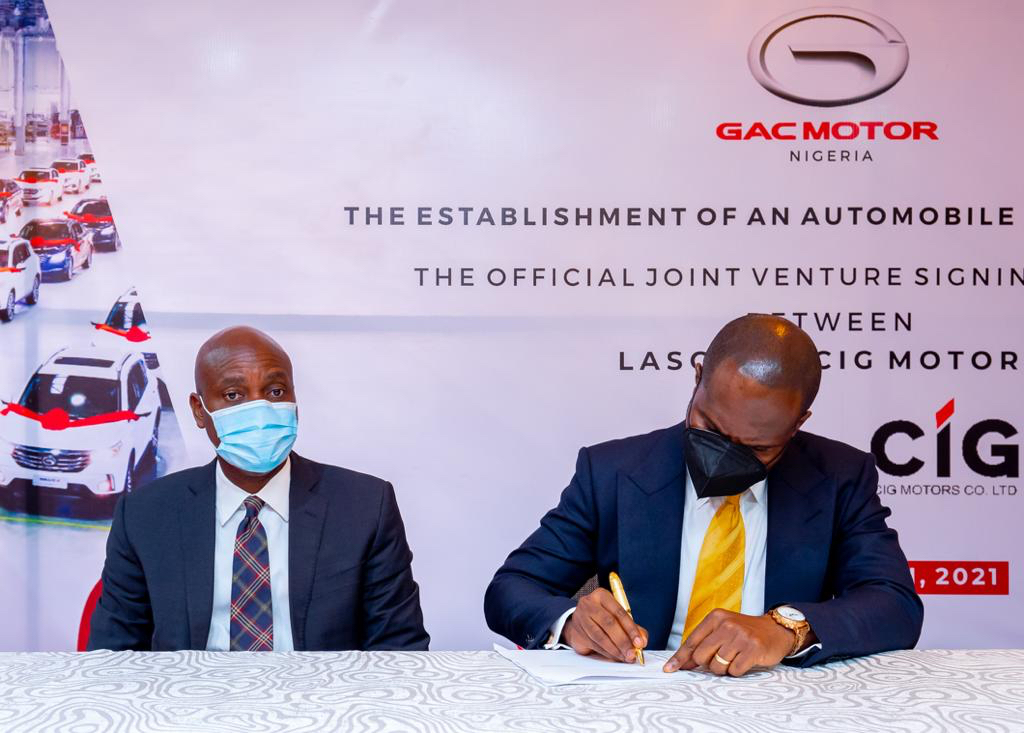 The first order of the day was the legal agreement for the establishment of the automobile plant, put forward by the CEO of Ibile Holdings Abiodun Amokomowo representing Lagos State Government, and the Vice Chairman of CIG Motors, Dr. Linus Idahosa representing CIG Motors. 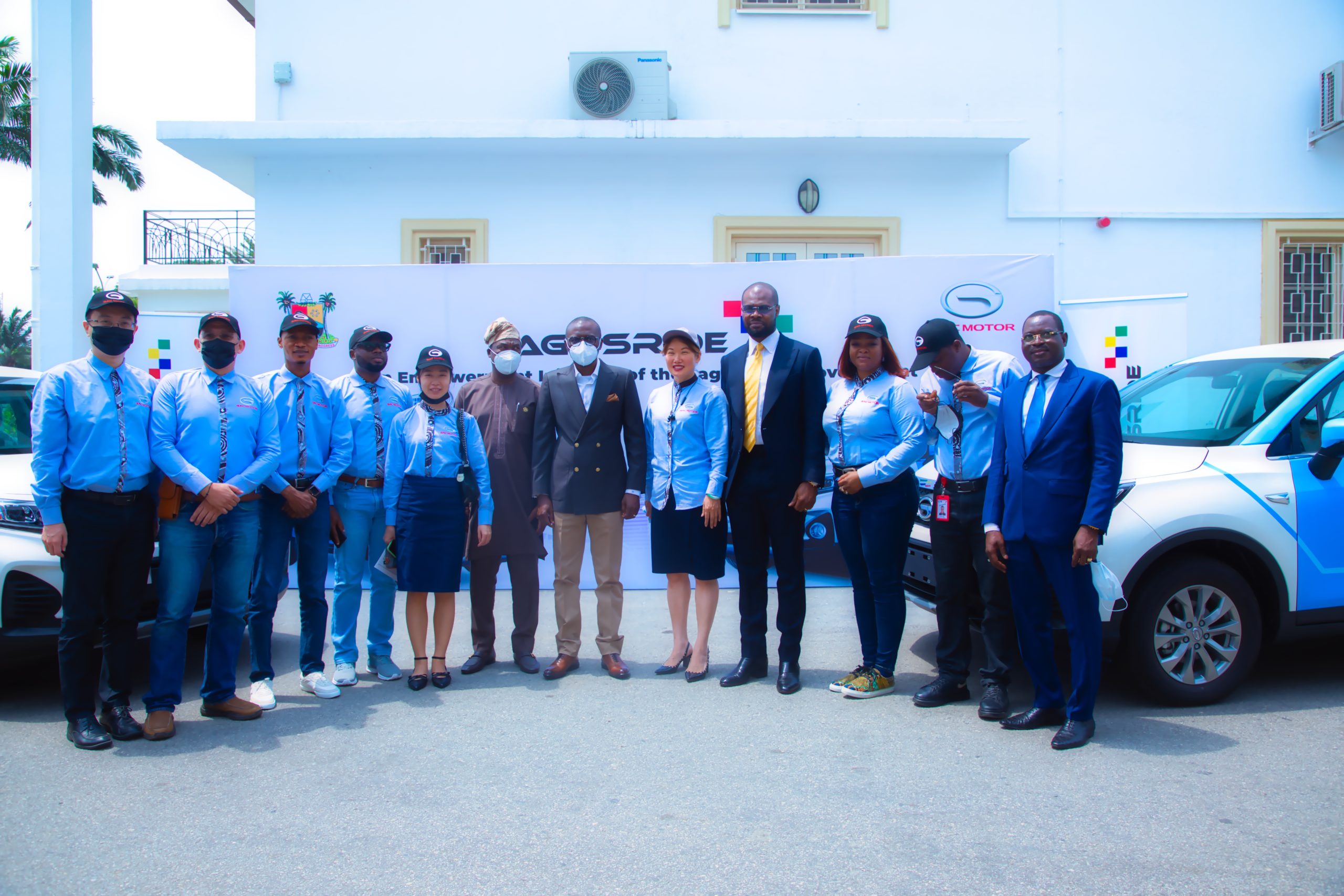 Thereafter, Governor Babajide Sanwo-Olu and Chairman of CIG Motors, Chief Diana Chen led the guests to the unveiling of the automobiles comprising the GAC GS3 (Mini-SUV) that will kick off the initial phase of the new LagosRide project. 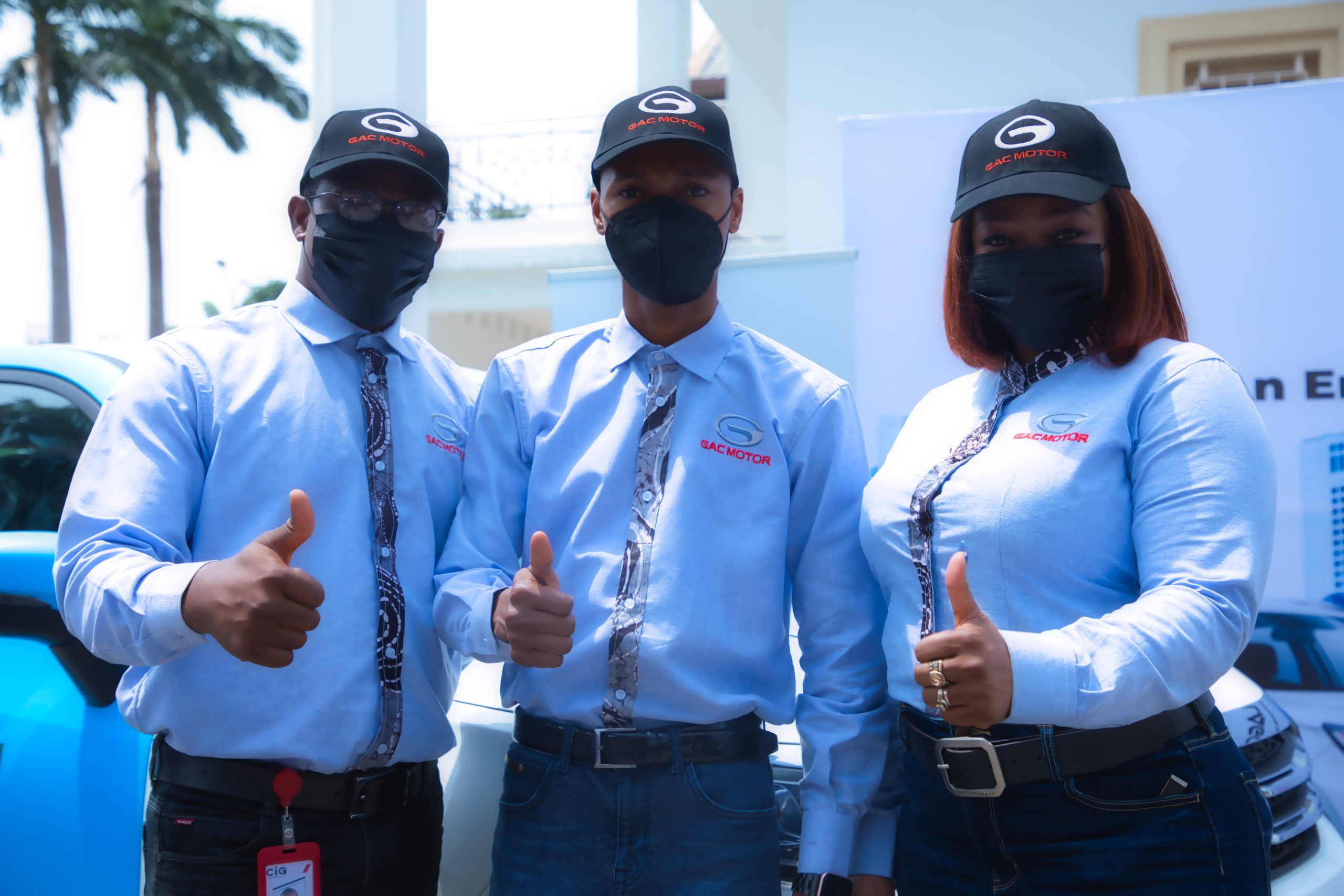 Chief Diana closed out the event by emphasizing the mission of CIG Motors, and the promise of a mobile Lagos through the new venture. 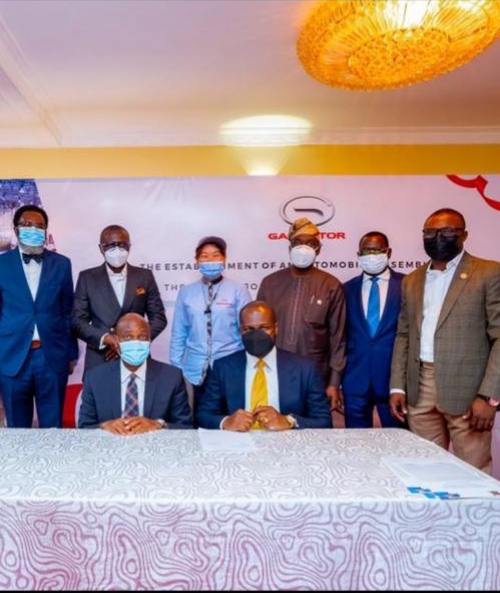 Here’s Your First Look at Netflix’s South African Thriller about Global Child Sex Trafficking: “I Am All Girls”