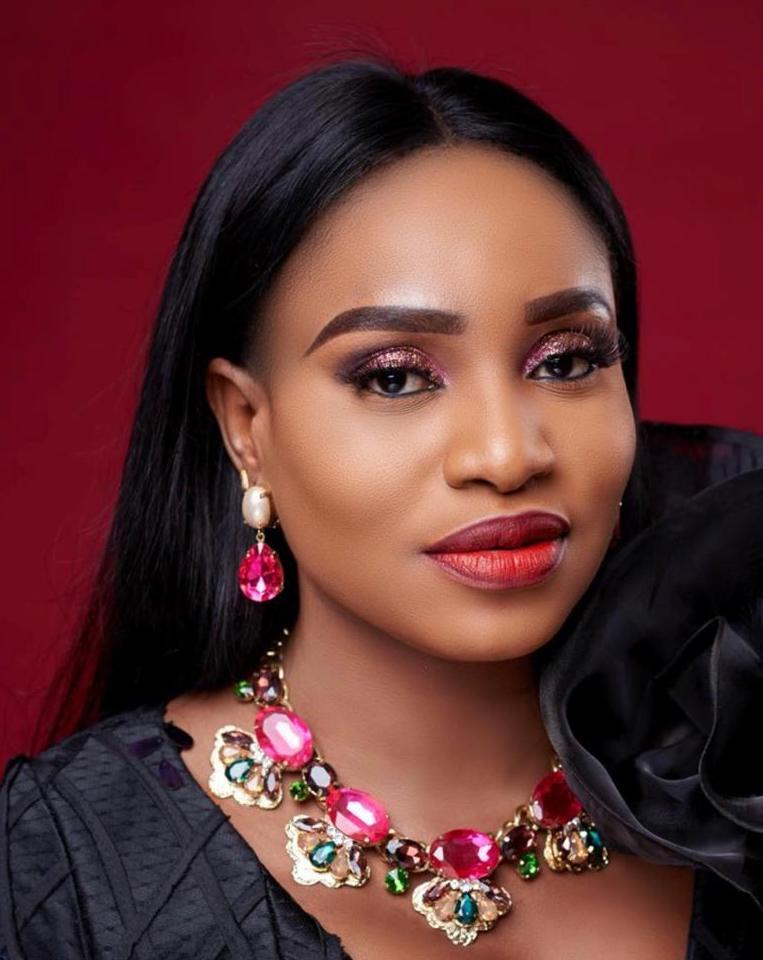 Meet Shileola Ibironke, a multipreneur, MD/CEO of the Micromedia Group of Companies, director of Nigeria’s leading content acquisition and production business. She is the executive producer of the first independent telenovela drama series in West Africa entitled “Taste of Love” and the action-drama series “Casino” and “Oghenekome” among other exciting TV series and movies.

Micromedia Marketing Limited was the first indigenous company to produce a drama series at a stretch with 200 episodes in West Africa.

She spearheads the international dissemination of television content across 40 African countries focused on French and Portuguese-speaking African territories, including Caribbean countries, North America and Europe on Amazon Prime, Roku and other VOD platforms.

In August 2019, Shileola became the first female to own a cinema franchise in Nigeria, Heritage Cinemas based in Abule-Egba, serving the highest density population of Lagos and Ogun Environs. Heritage Superstores and Bakery has now been introduced as an additional service amid the popularity of cinemas in the niche setting.

In July 2020, she launched more than 10 movies specifically for the local audience on mobile via Airtel TV that has received enthralling accolades and huge viewership.

Shileola Ibironke received her first degree in Economics from the University of Abuja.

She started her professional career with CMA Africa, an international media production company as the Brand Manager in charge of the company’s music channel, Soundcity. Shileola launched Soundcity as the first indigenous Nigerian music channel and grew the business to a multi-billion naira company.

In July 2019, Shileola was awarded a Certificate of Digital Innovation by the prestigious London Business School, UK.

Shileola’s tremendous marketing talent secured her the exclusive distributor and marketing of MNET Africa’s “Tinsel” in Nigeria. Shileola was nicknamed the Wildrose on TV because of her prowess in producing high-octane drama series on television. Her films have won several awards and nominations, including “Taste of Love” with City People’s Best TV Series of the Year 2016; “Casino” with Best Costume Design in African Magic Viewers Choice Awards 2017 and Top 100 Fastest-growing SMEs in Nigeria Awards 2018 – Micromedia and 2019 for Heritage Cinemas Lagos; Women’s Hub 50 Most Inspiring Women in Nigeria, to name a few.

Featured by DiamondBank and Fidelity Bank as an indigent female entrepreneur. She currently holds masterclasses and entrepreneurship training both locally and Internationally. Shileola currently empowers mothers and children in impoverished communities by providing business start-up funding to mothers and yearly school fees for their children.

Also, she has a scheme called ‘Extra Cash for Business,’ which is a weekly giveaway on her social media page that provides cash to business owners to expand their goods and services.