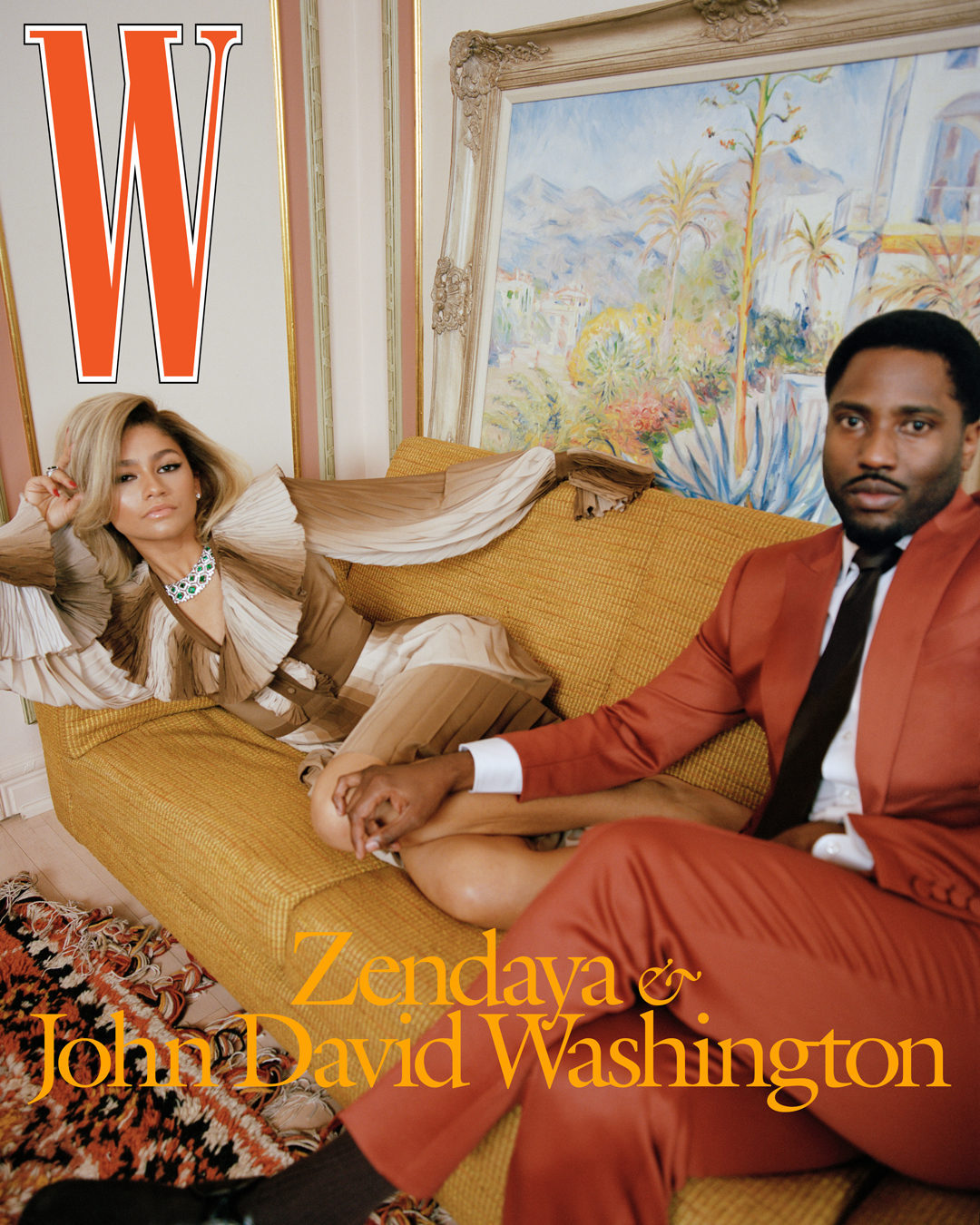 W Magazine has released its latest issue and on the cover are the “Malcolm & Marie” stars Zendaya and John David Washington in a photo fantasy inspired by Slim Aarons’s photos of socialite C.Z. Guest, as they upset the popular narrative of white society by depicting a “Black couple living a similarly extravagant lifestyle”.

Read excerpts from the conversation below:

On the W’s Slim Aarons-inspired shoot, Zendaya whose goal was to “replace the conventional idea of white society in Aarons’s picture with the more modern concept of a Black couple who live in a similarly grand house with an equally alluring swimming pool” says,

Two Black actors in this setting. seems like rewriting history in an elegant manner, like kind of an Old Hollywood that we wished existed. It’s almost like righting a wrong.

On working with Zendaya, John says:

I hadn’t seen her in anything but “Euphoria”. When we met, we instantly connected. She was wearing her hoodie and glasses and no makeup. She struck me instantly as a quiet, powerful force.

About his journey from athletics into acting, John says,

In football, you had to prove every day that you belonged, which is also true in acting. When I snapped my Achilles tendon on a play—when I heard that pop—I thought, this is God’s way of saying that you have to sit down and think about your life. After that, I auditioned for “Ballers” and got the part. That was the beginning of this new life. 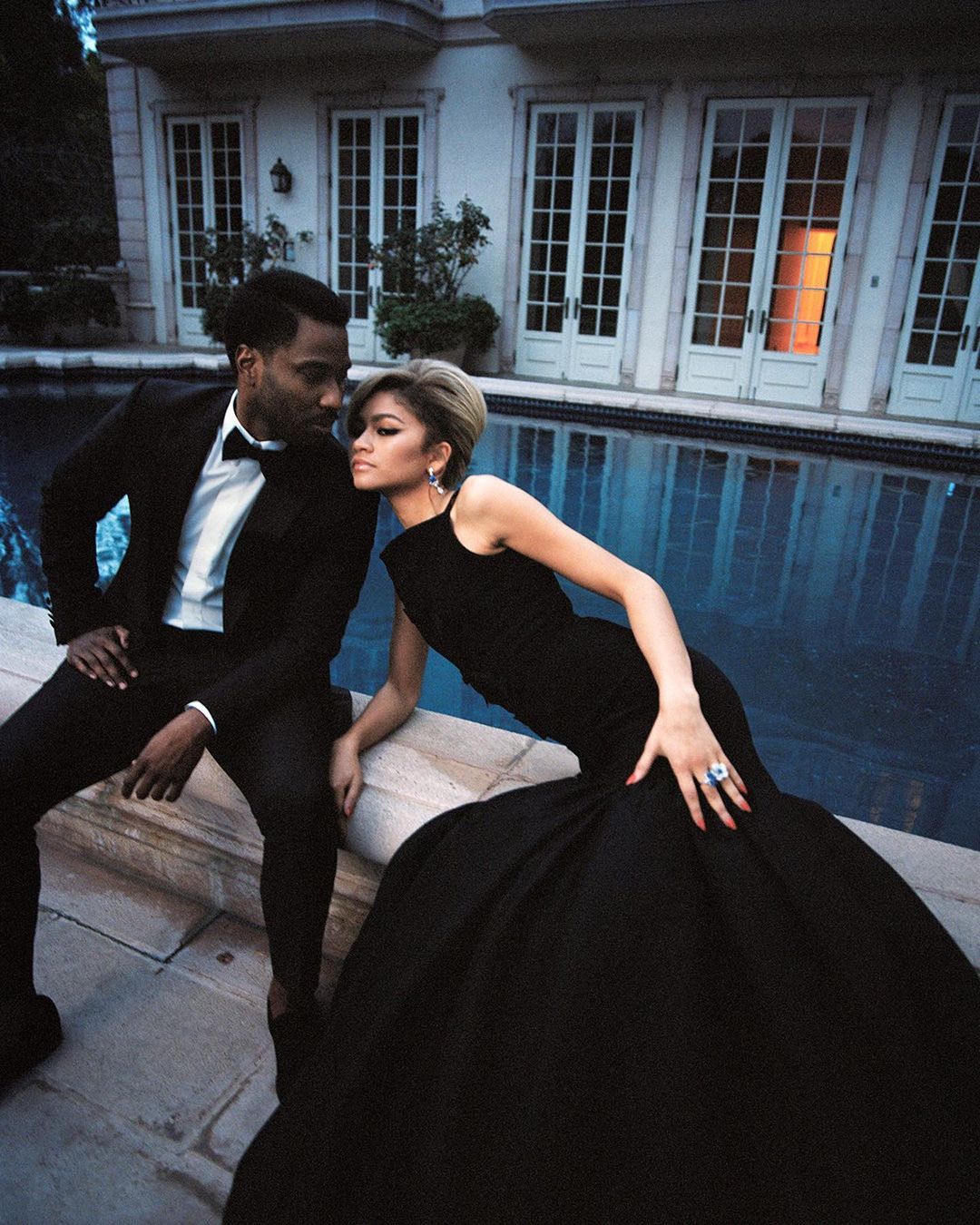 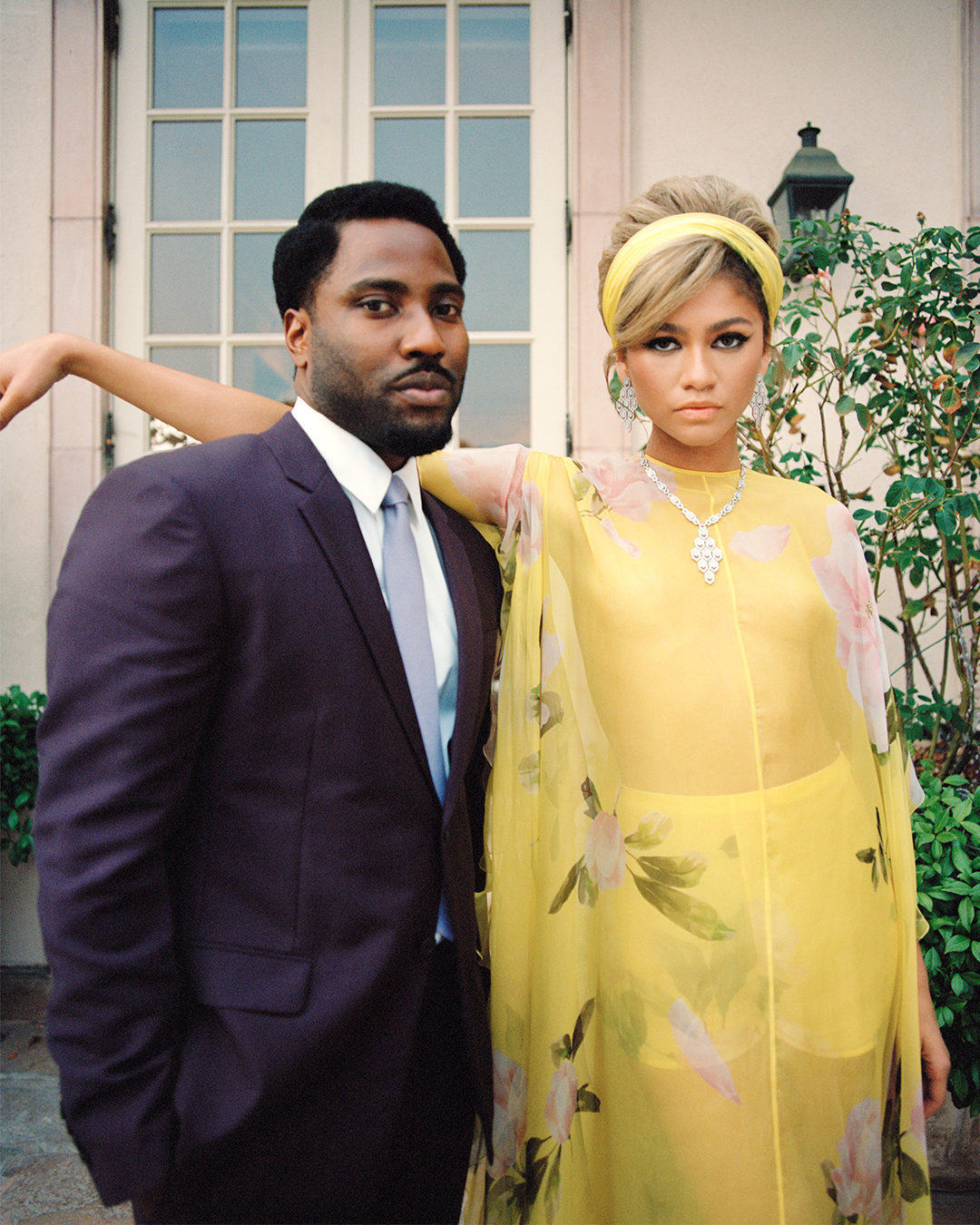 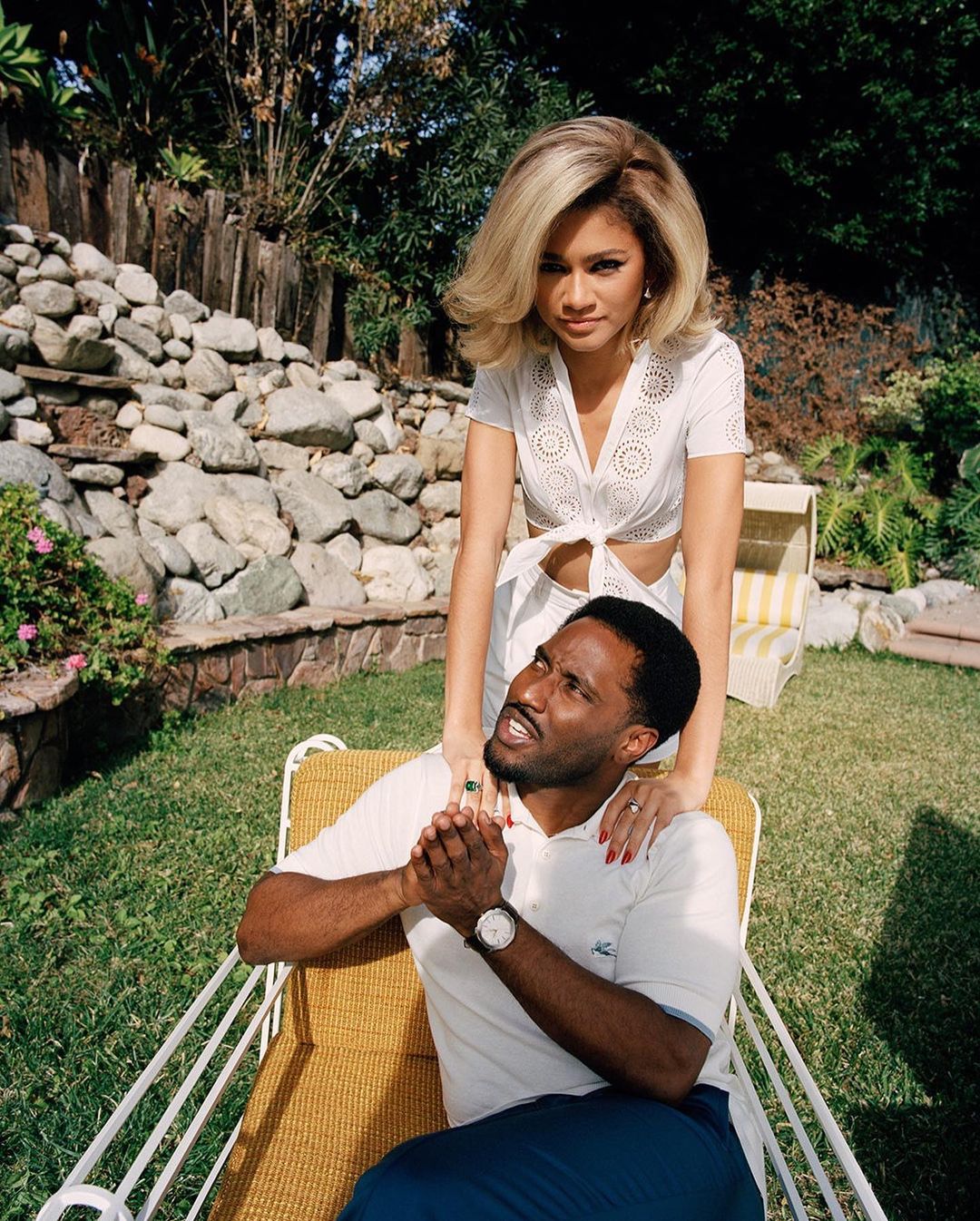 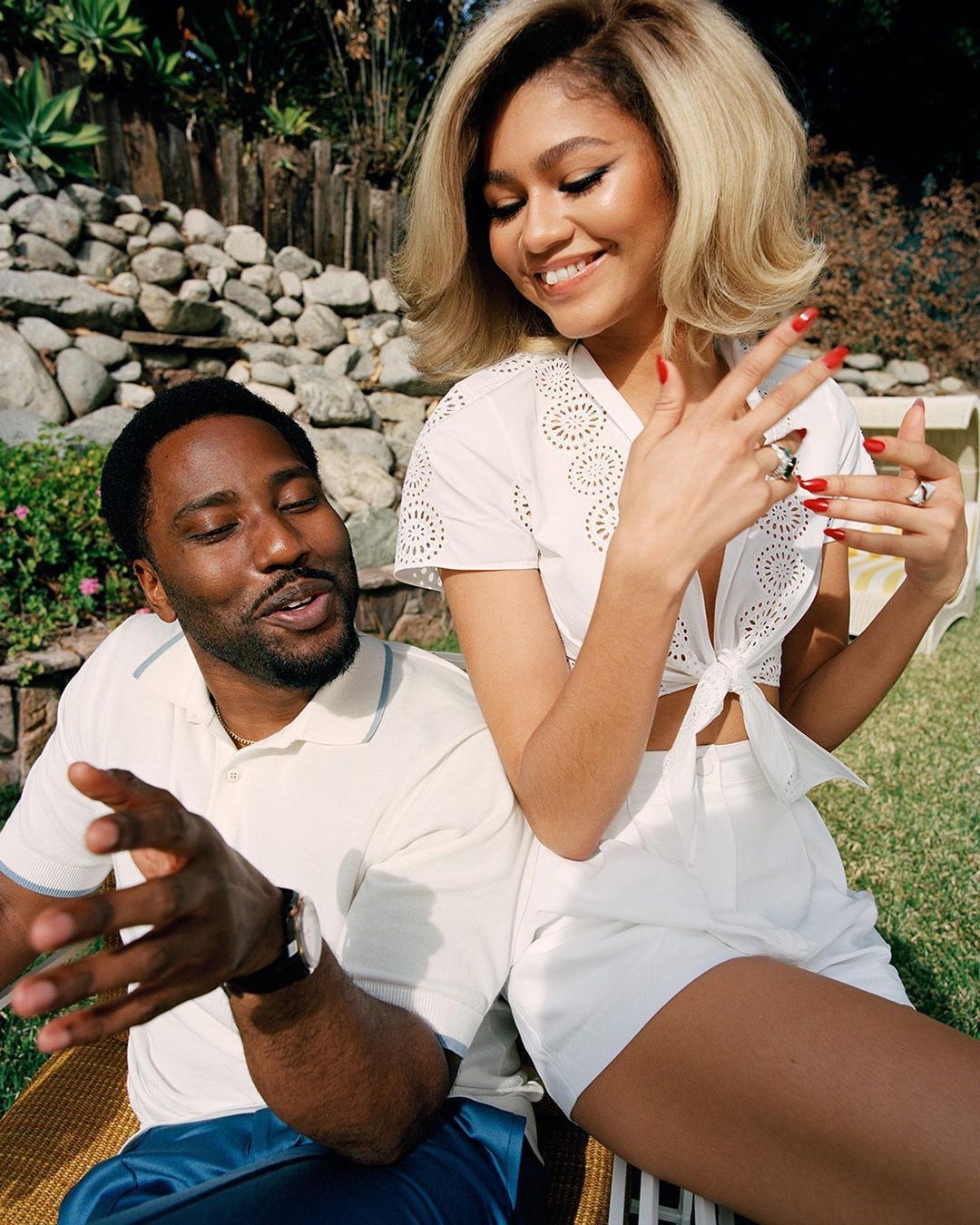 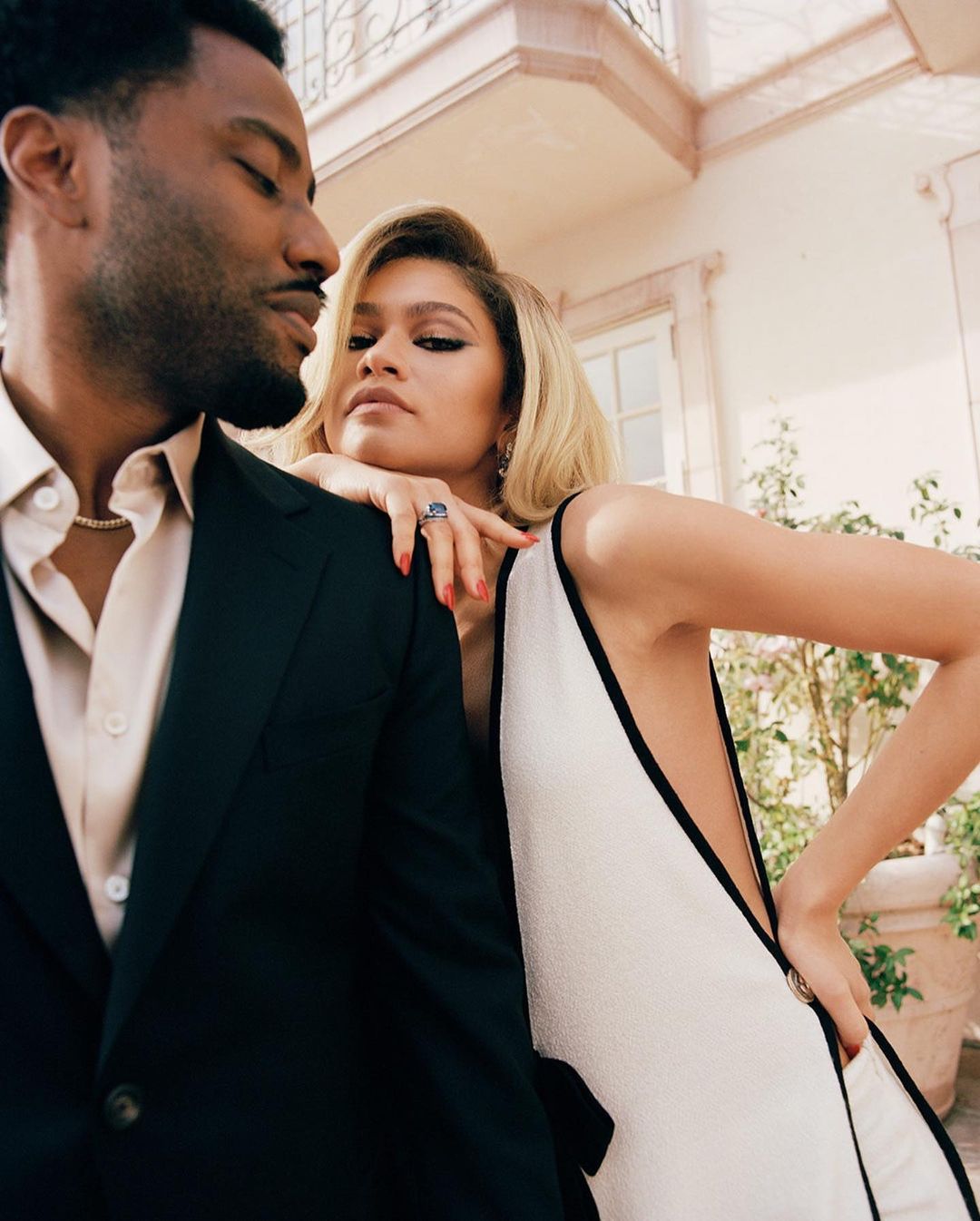 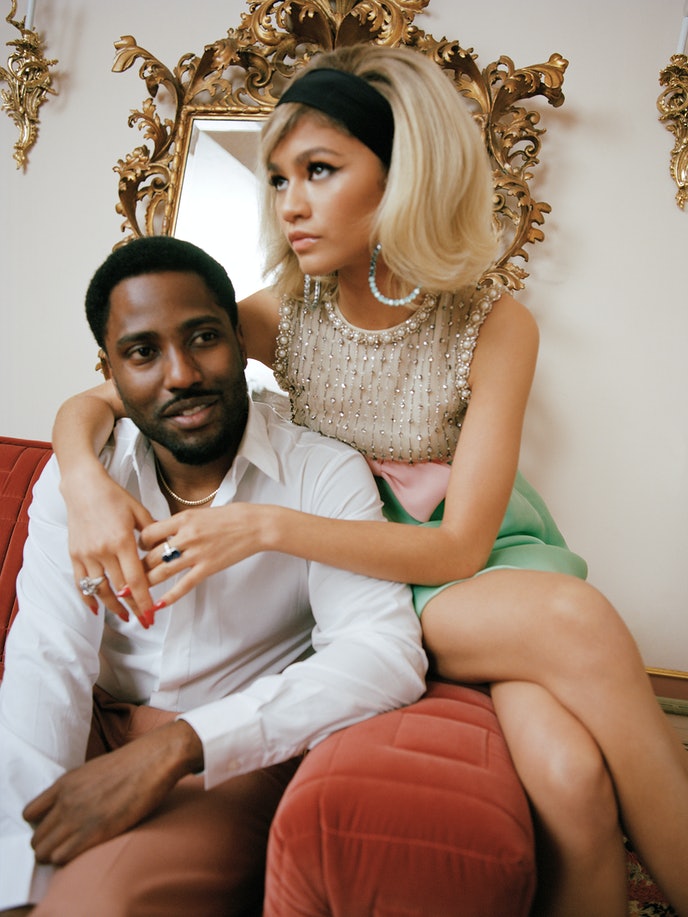 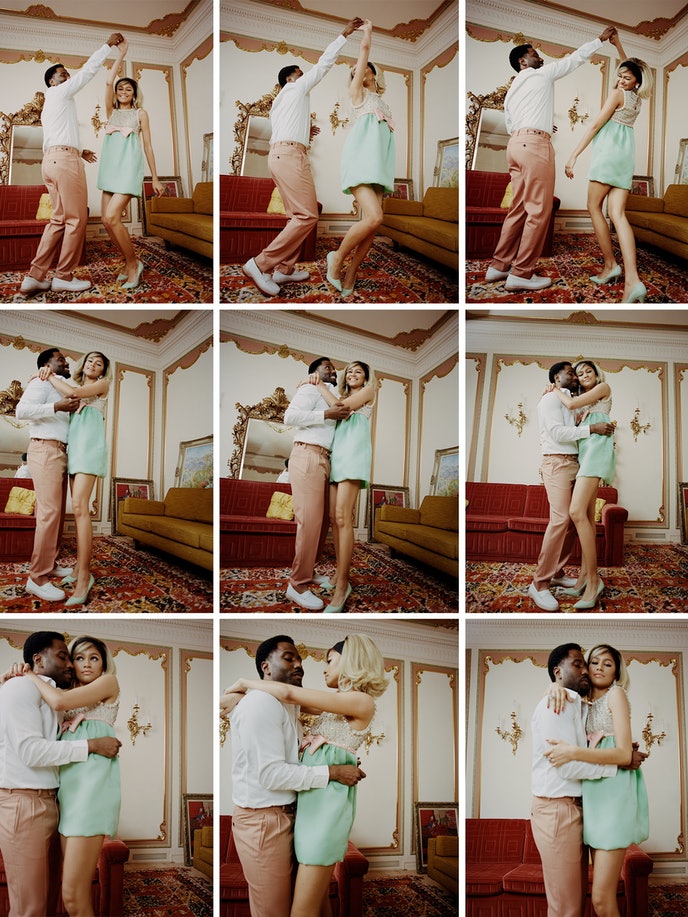 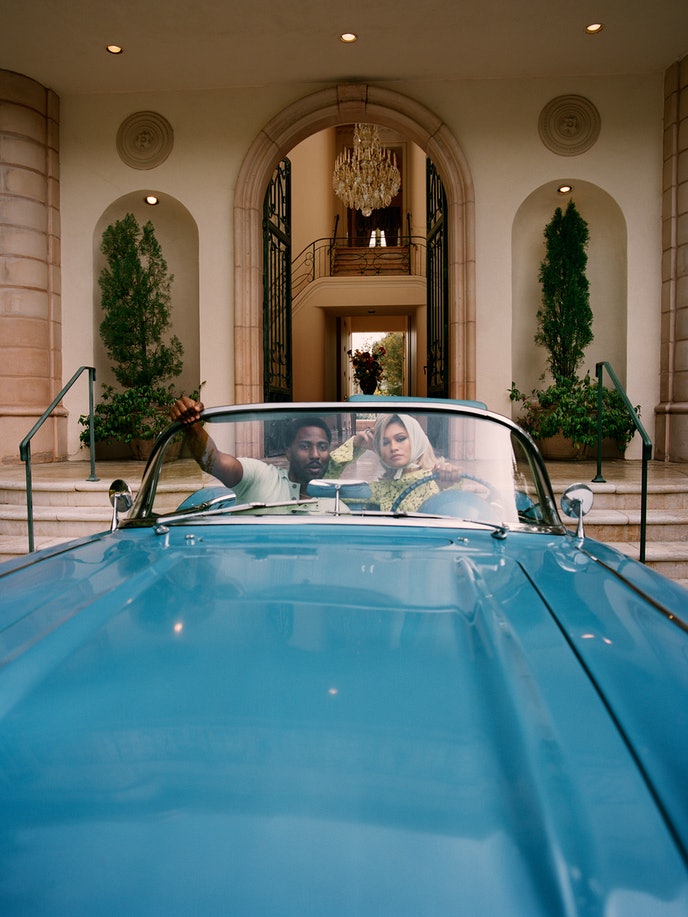 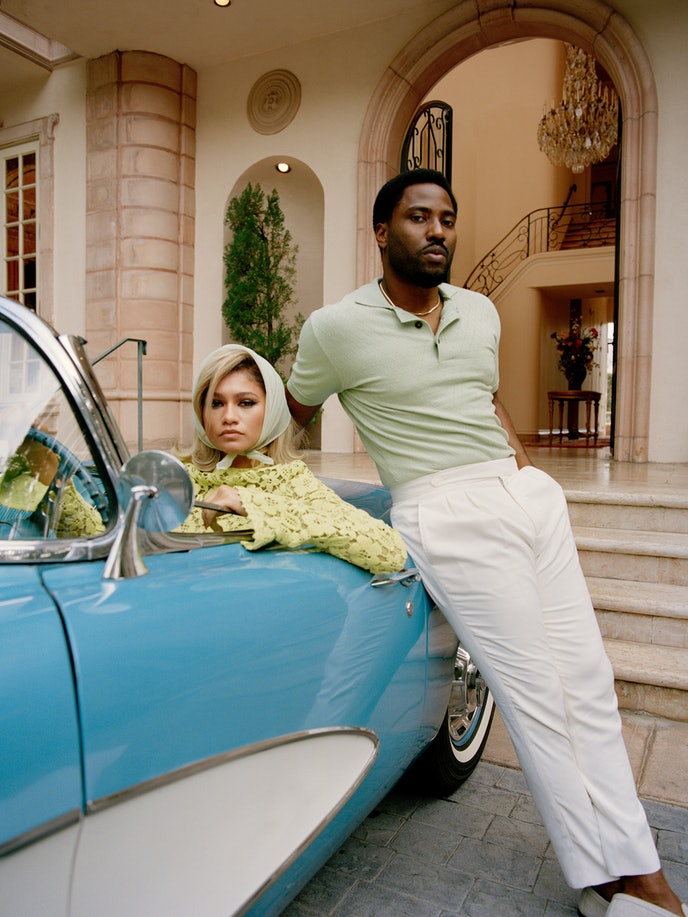