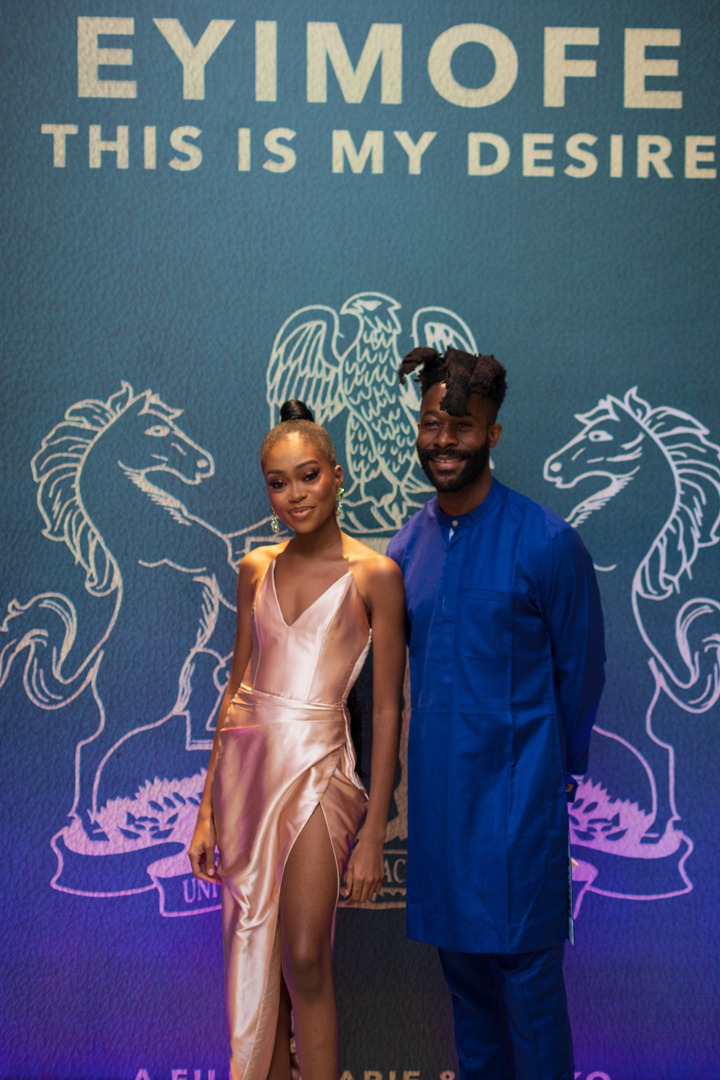 The grand Nigeria premiere of GDN Studios latest movie release, Eyimofe (This Is My Desire), which was welcomed with global reception held at the Ebony Life Place Victoria Island, Lagos on Sunday, April 18th, 2021.

The highly anticipated event, which came ahead of its cinematic release on April 23rd, commenced with a bevy of celebrities, fashionistas, Nollywood aficionados, HNI’s and dignitaries striking poses on the red carpet.

The movie premiere affirmed a colossal win for Nigeria’s burgeoning creative industry, which had gone largely digital. The halls of the facility which contained journalists, photographers, and a host of entertainment workers were met with excitement that the wideltraveleded movie has finally returned home.

Observing strict COVID-19 protocols, the guests trooped in at about 5:00 pm, making their way to the red carpet, some of which includes; Lady Maiden Alex-Ibru, Olorogun Oskar Ibru, and his wife, Wanda, Toke Alex-Ibru, Gabriel Ibru, and Ebuba Ibru. 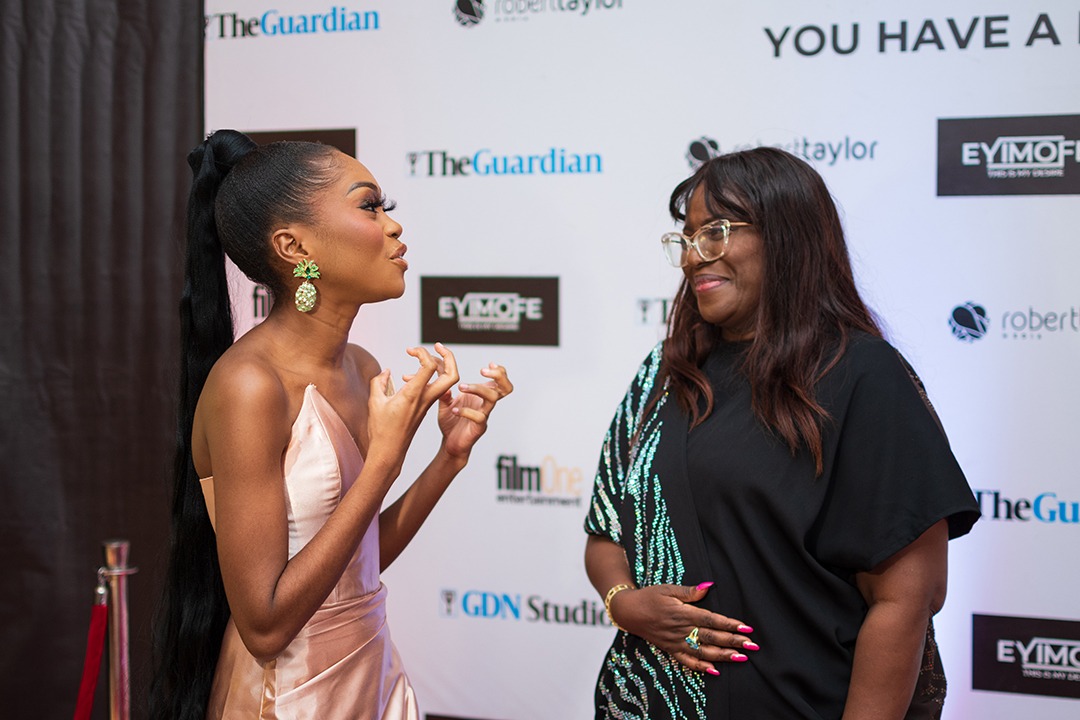 The expatriate community was well represented. The excitement and joy of having the Nigerian premiere were boldly written as the Executive Producers of the film, Lady Maiden Alex-Ibru, and Toke Alex-Ibru, welcomed guests to the show.

The executive producer, Lady Maiden Alex-Ibru, said she is very excited that the Nigerian premiere is finally taking place. She said:

“We have been waiting for this to happen. It was first premiered in Berlin last year. It is a special evening for us, for me, in particular.”

Speaking on the film’s message, she said: “It is a personal choice, despite many options available, especially to the central characters, they, in the face of difficult times in a country blessed with milk and honey, decided to remain at home.” 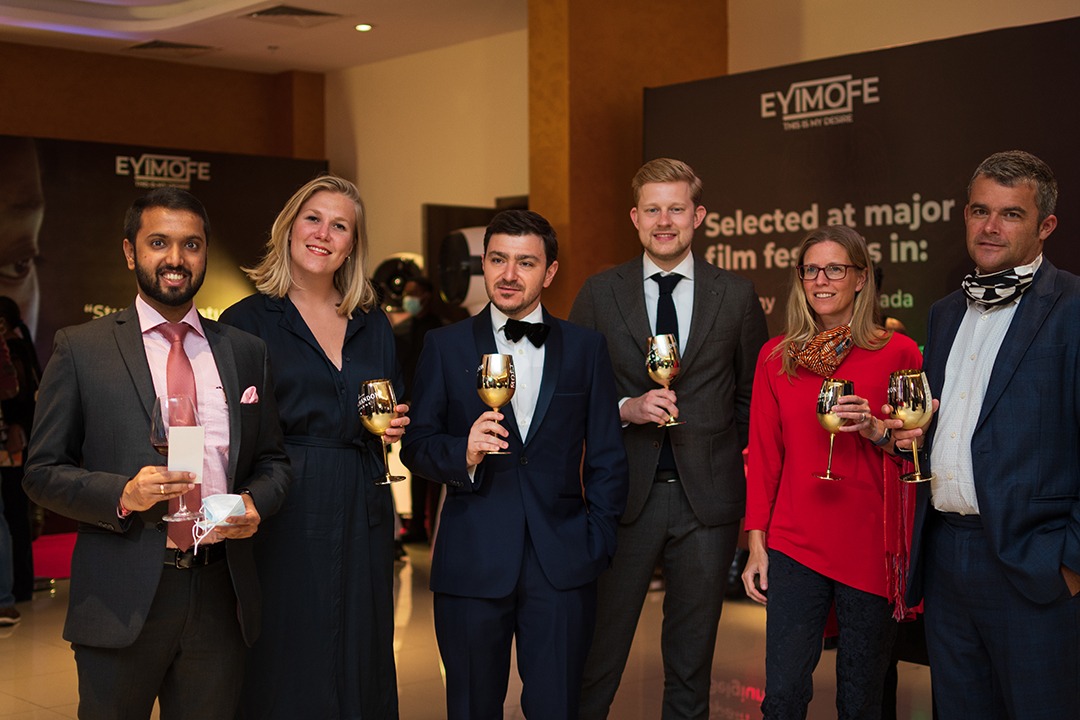 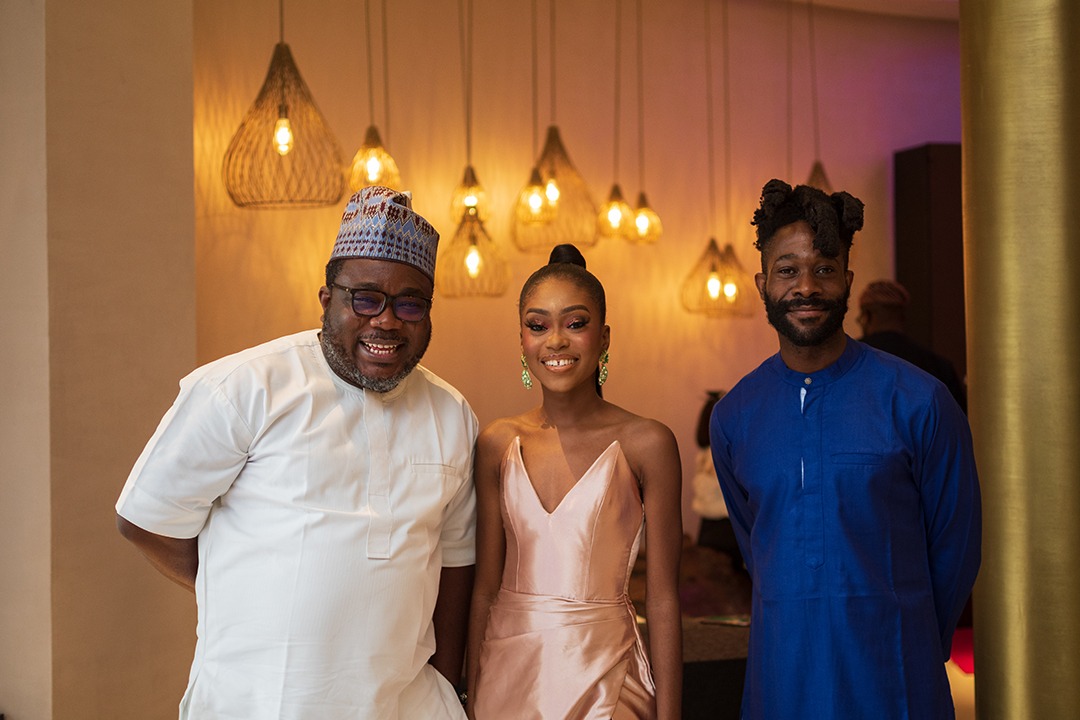 The scriptwriter, and co-director, Chuko Esiri expressed his happiness that the film has finally come home. His words: “This is a homecoming for me.” Esiri said he is amazed at the recognition the film has garnered in the last year.

Veteran actress, Taiwo Ajayi-Lycett, in her statement believes such a film, and like other genres of entertainment, are good tools for reorientation. “We have a tool to change the thinking of Nigerian youths in our hands.”

Also speaking, Charles Ukpong, a veteran actor and former secretary-general of the National Association of Nigerian Theatre Arts Practitioners (NANTAP), said the film is essentially a parody of what our nation is. “When things are not working well, people seek greener pastures, but then, is there greener pasture anywhere.”

Eyimofe has been recognised among 27 features and 11 short films to audiences nationwide in the MoMA and FLC virtual cinemas, and to New Yorkers at Film at Lincoln Centre, for representing the present and anticipating the future of cinema.

Set in Lagos, Nigeria, Eyimofe (This Is My Desire) is a two-chapter film that follows the stories of Mofe (Jude Akuwudike), a factory technician, and Rosa (Temi Ami-Williams), a hairdresser, on their quest for what they believe will be a better life on foreign shores.

Eyimofe will be available in cinemas nationwide from April 23rd, 2021. 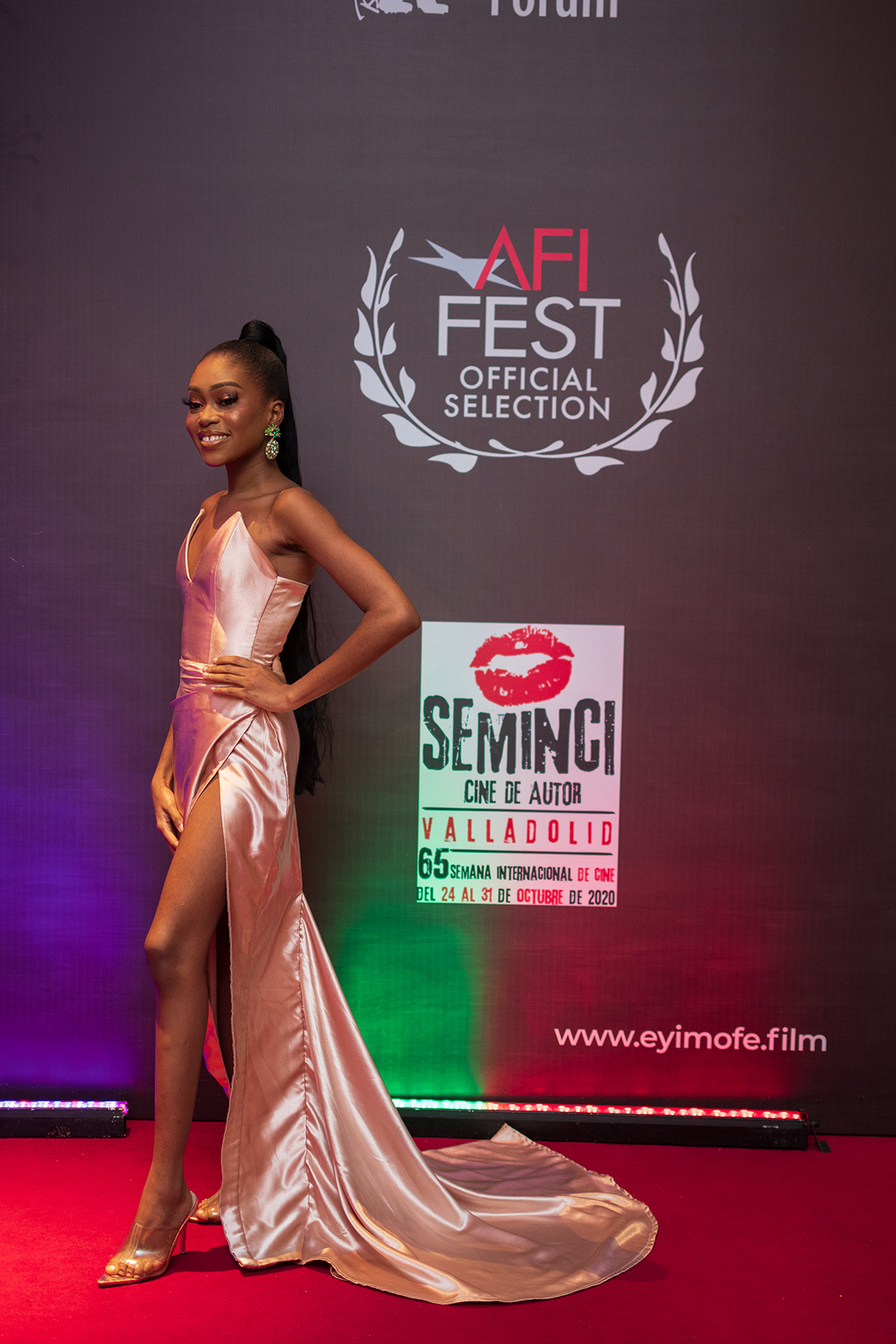 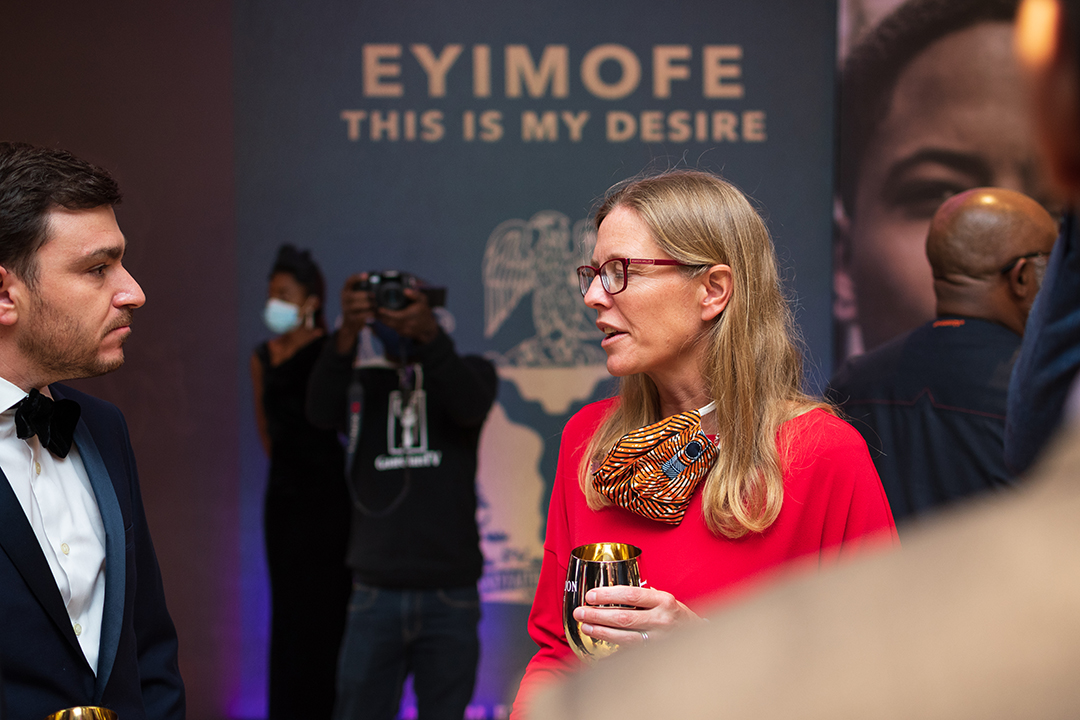 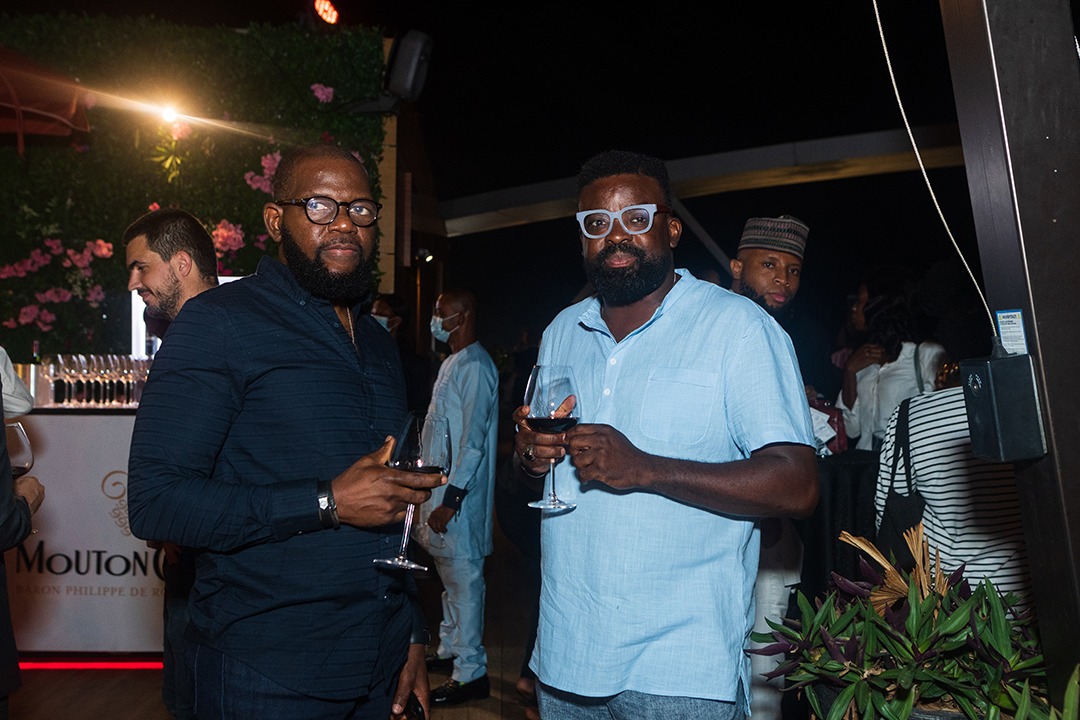 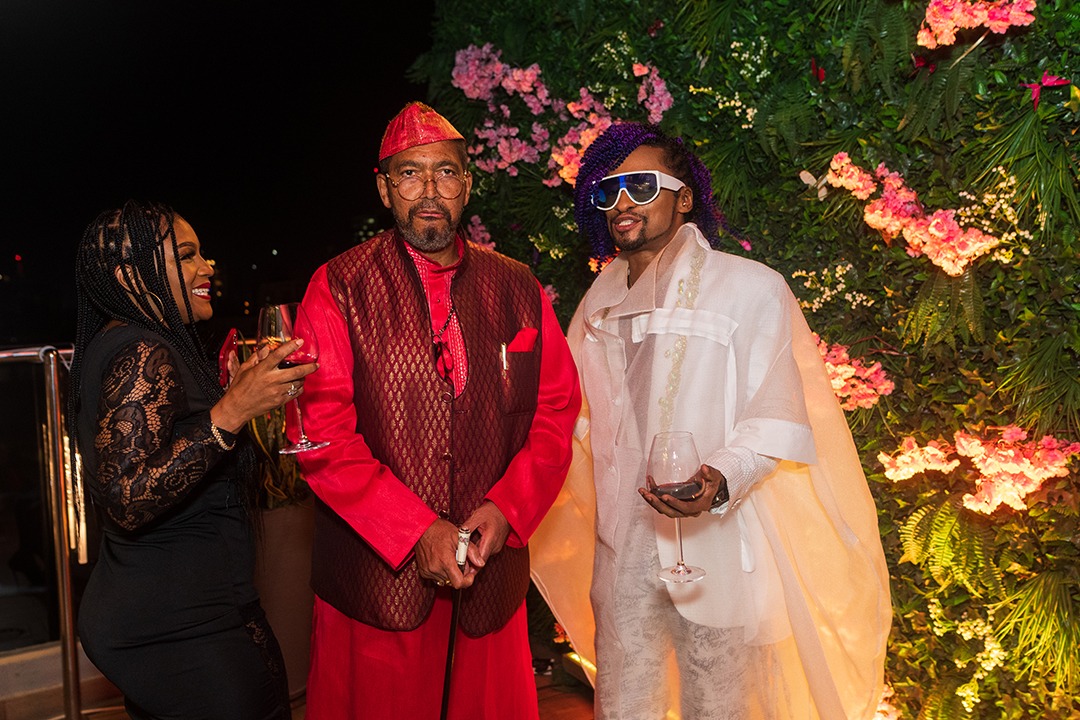 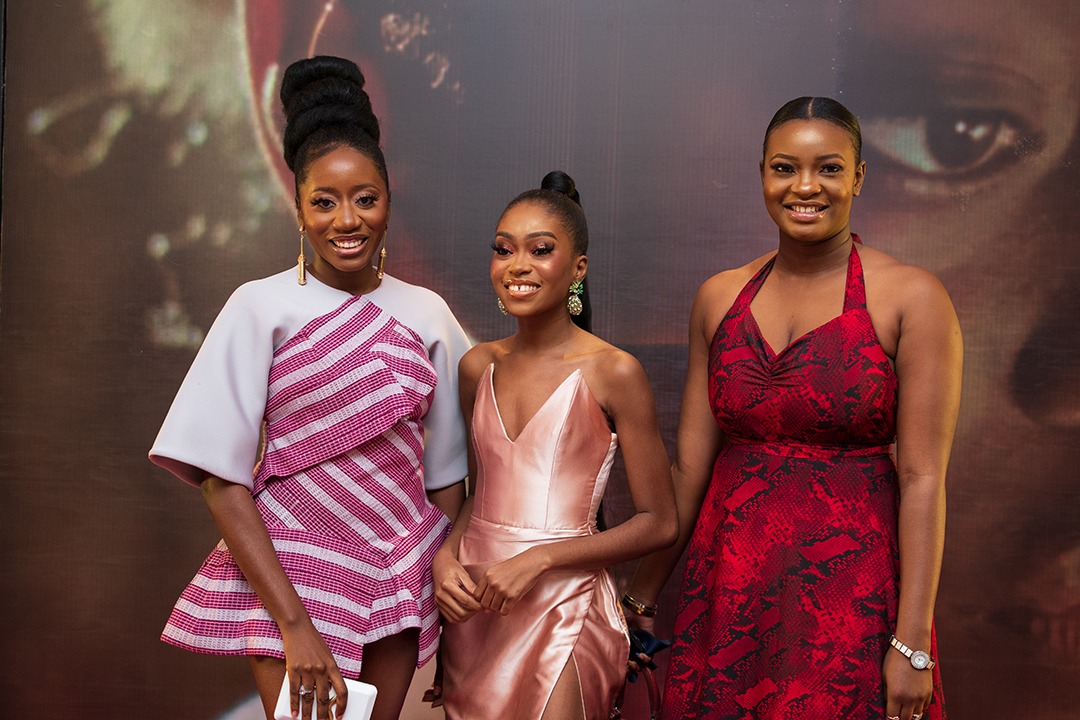 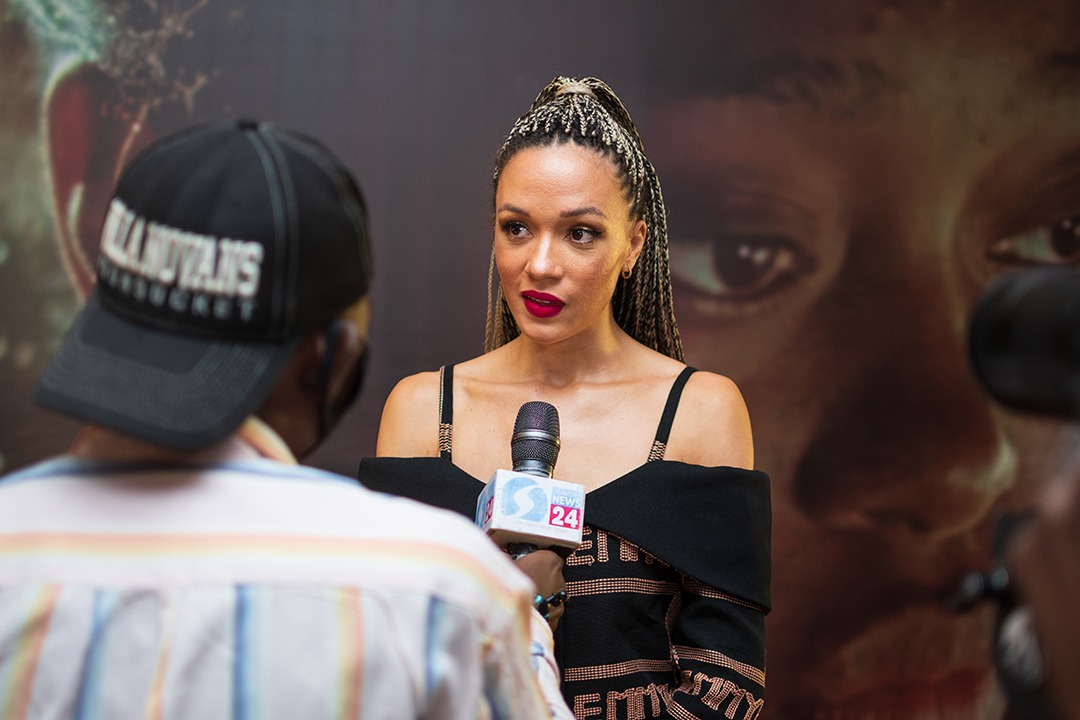 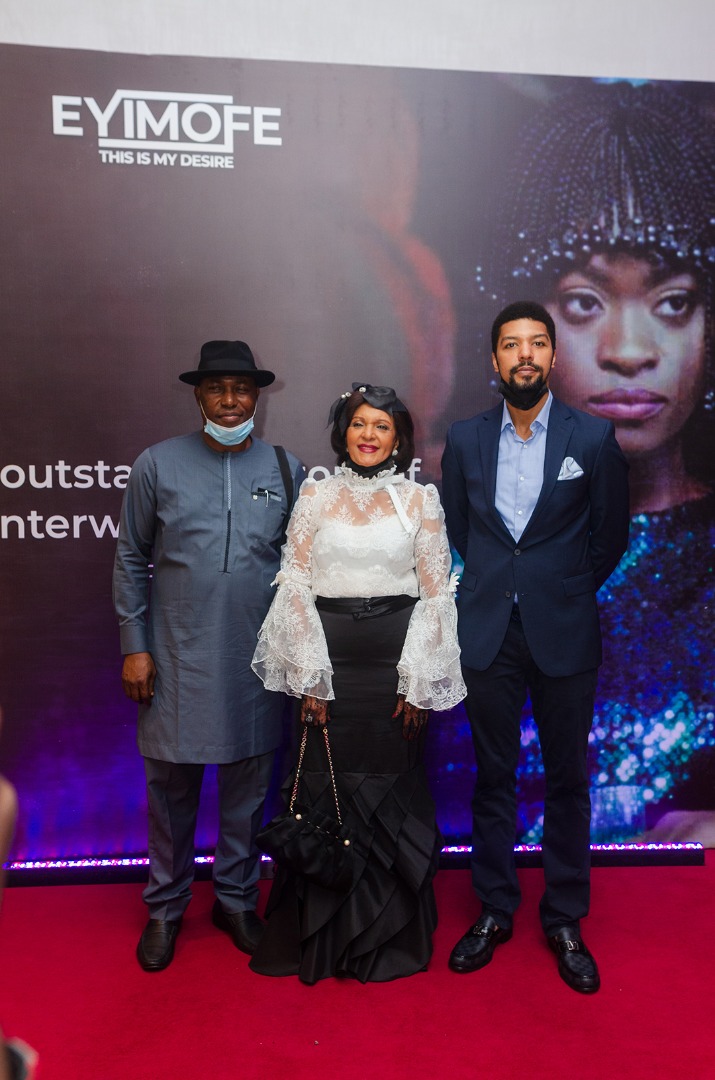 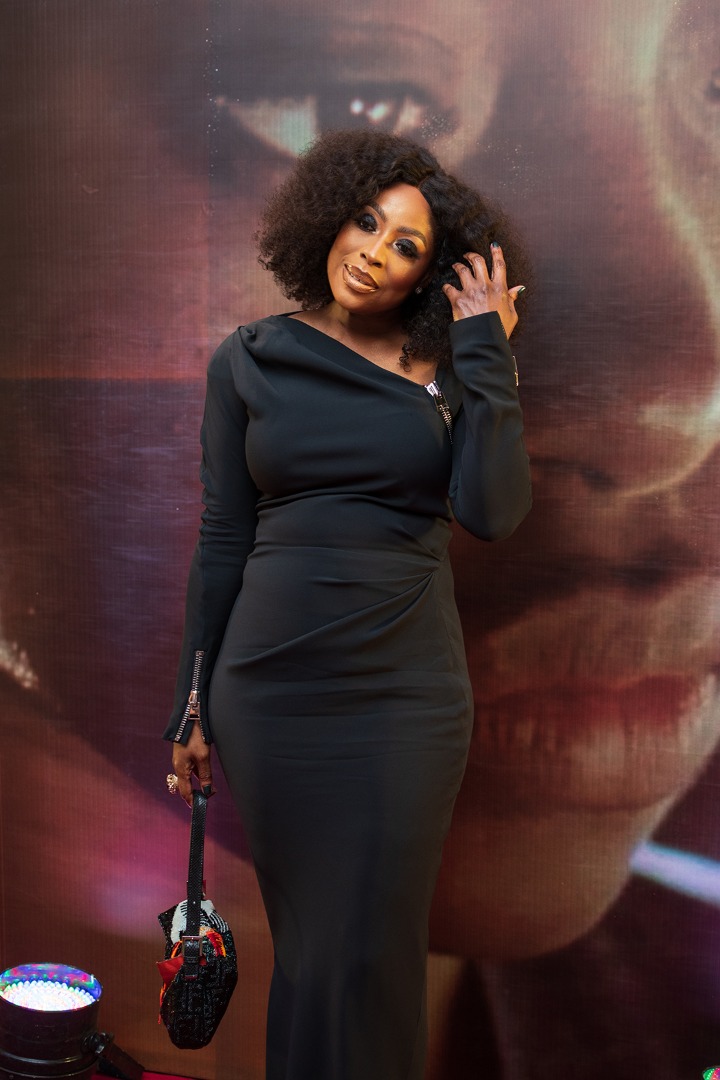 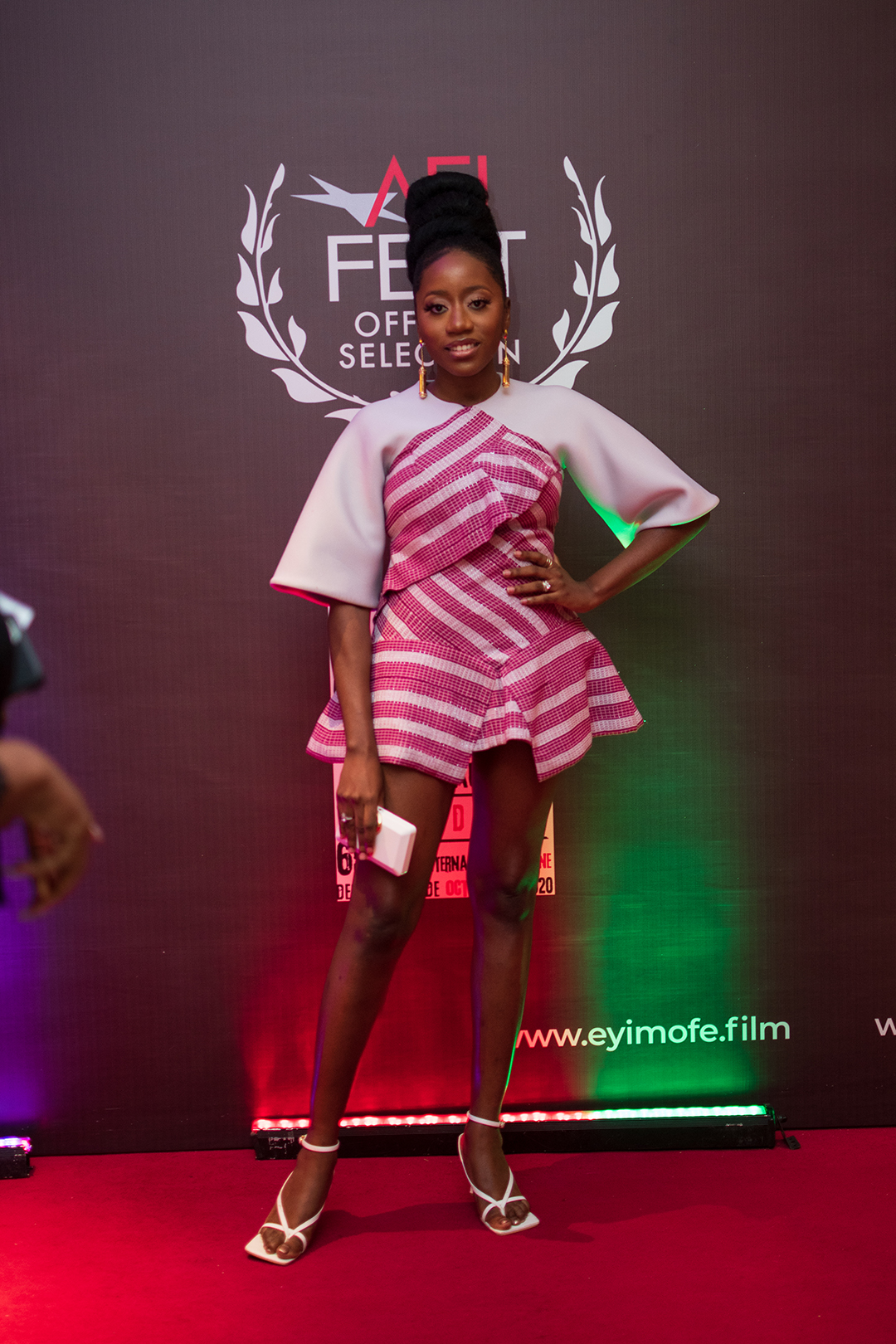 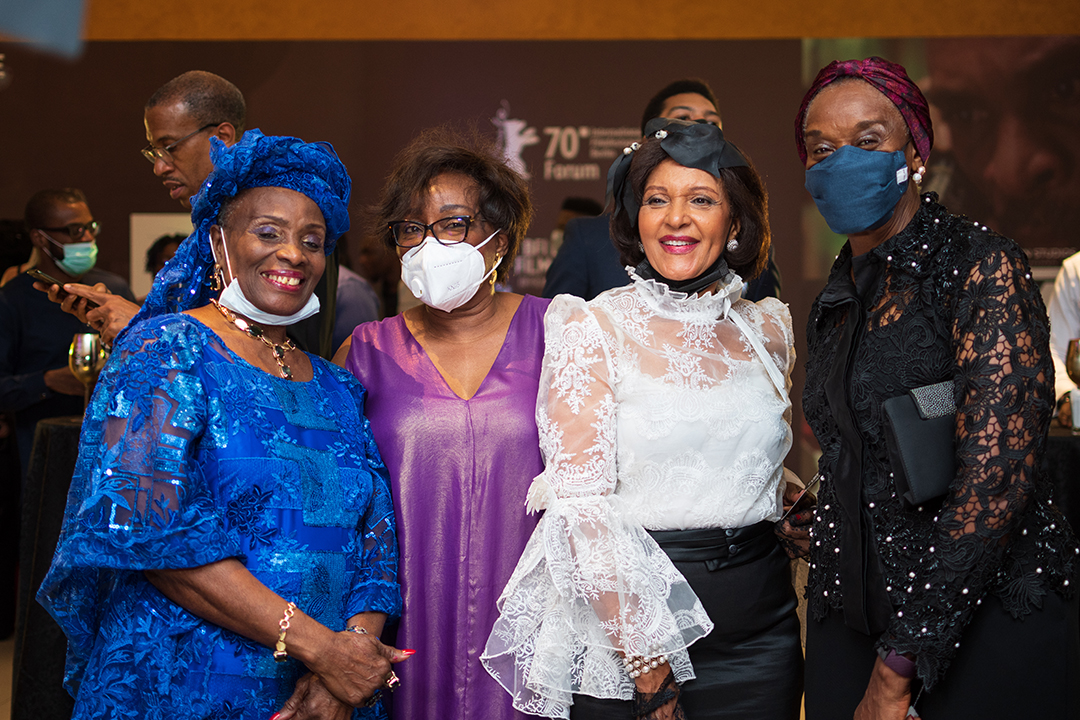 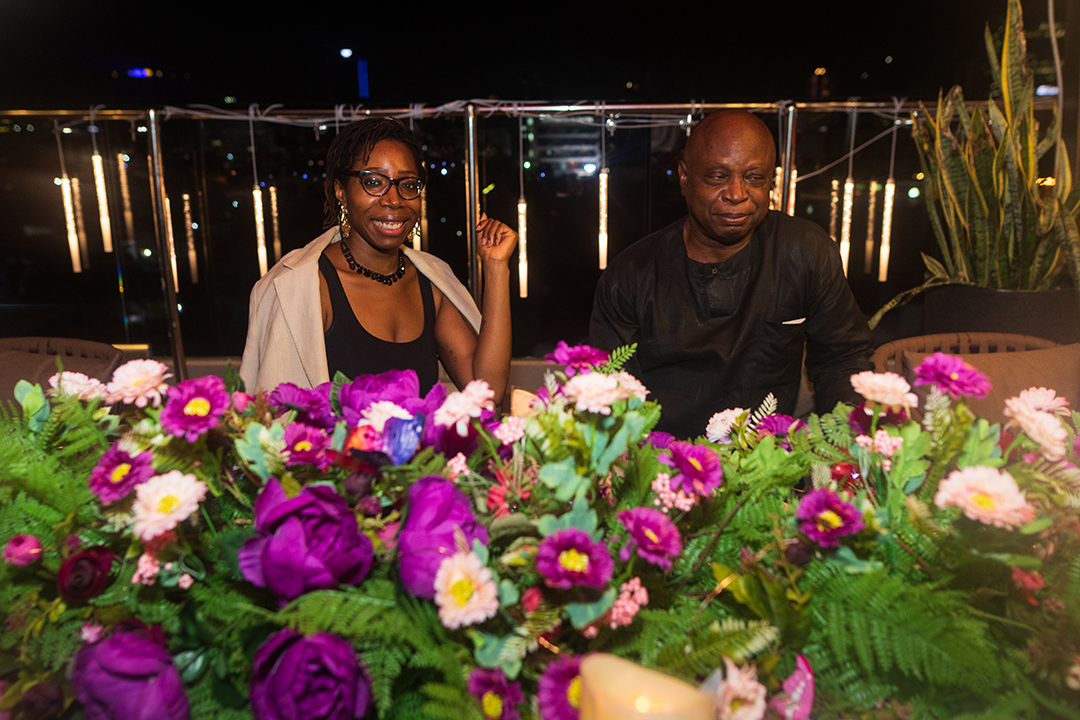 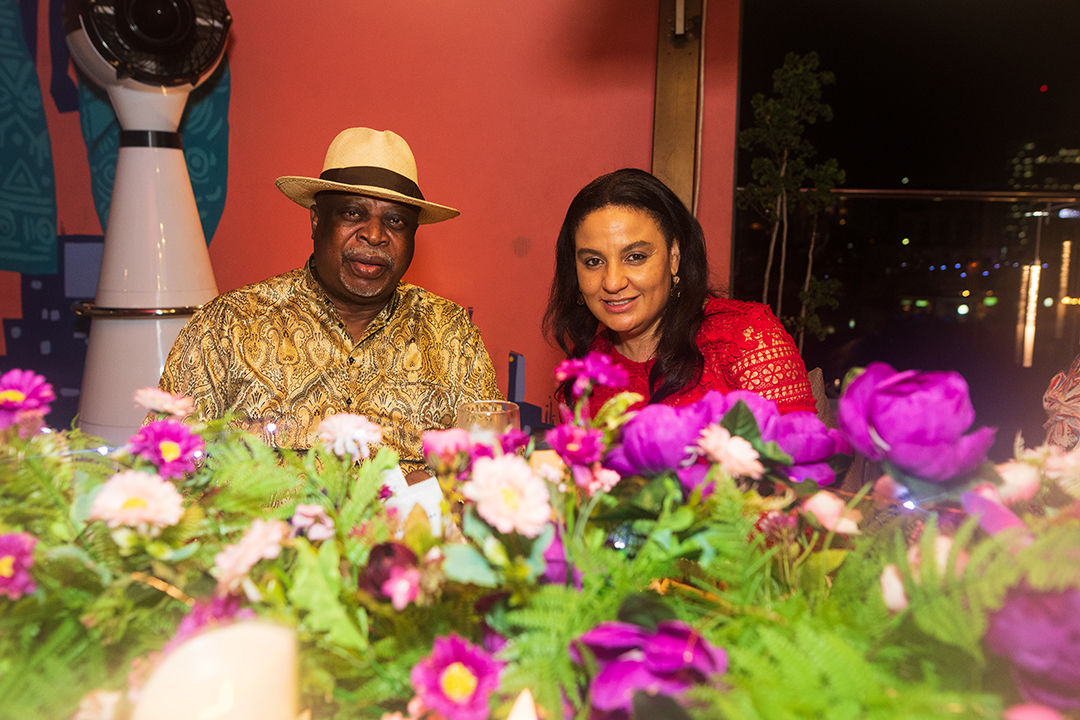 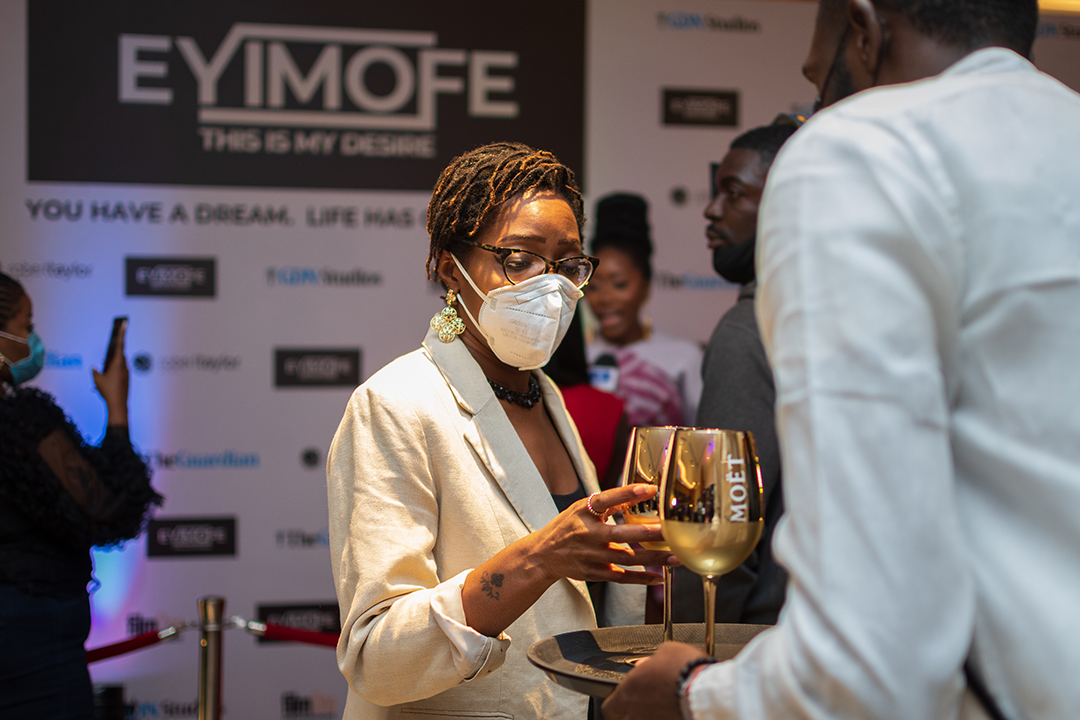 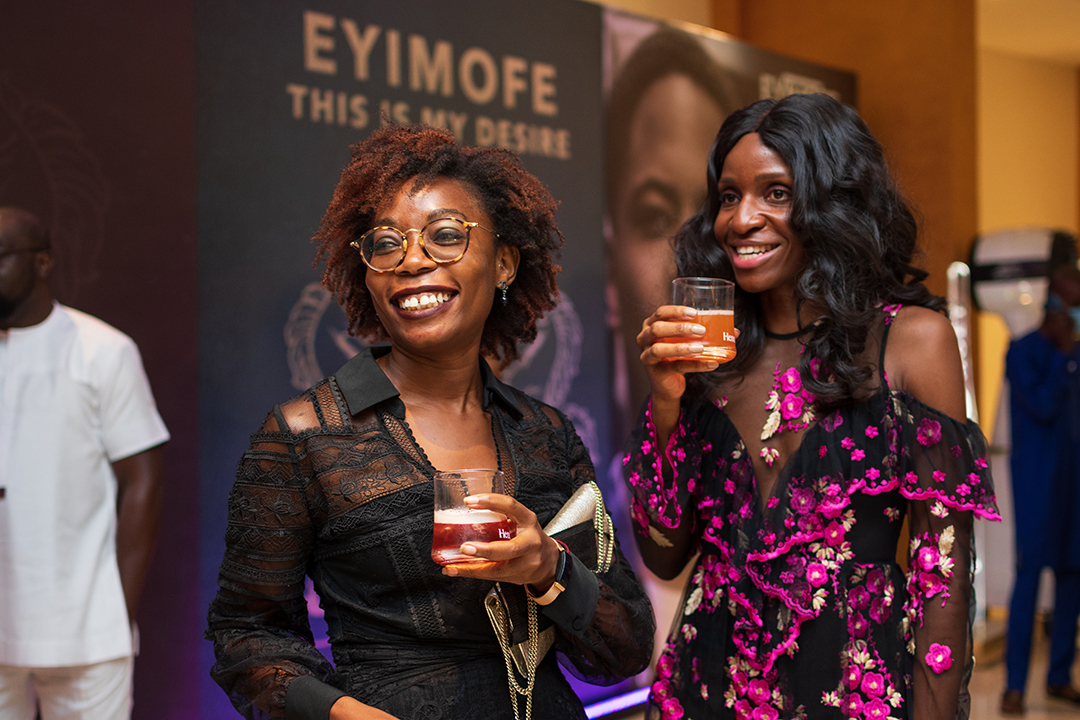 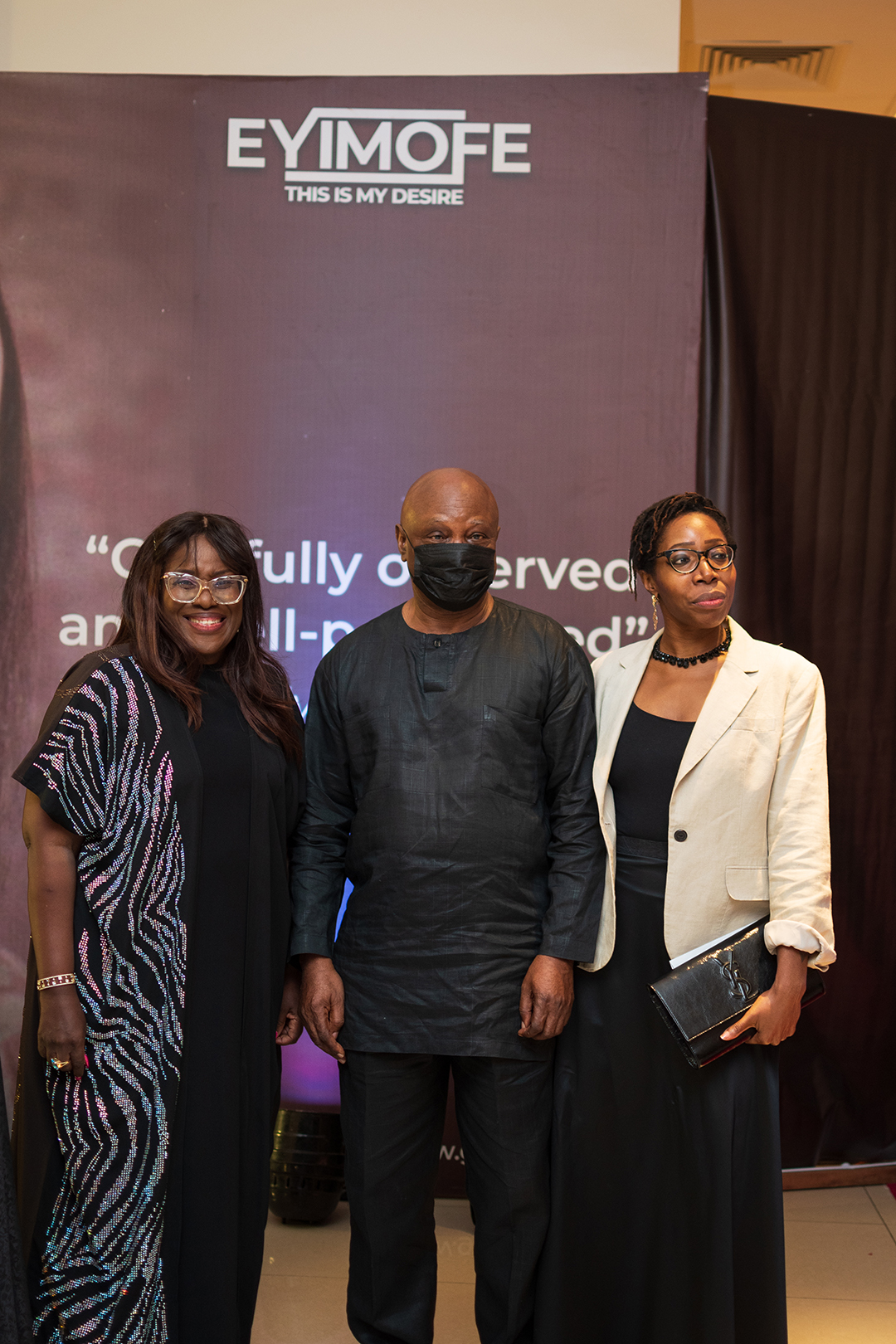 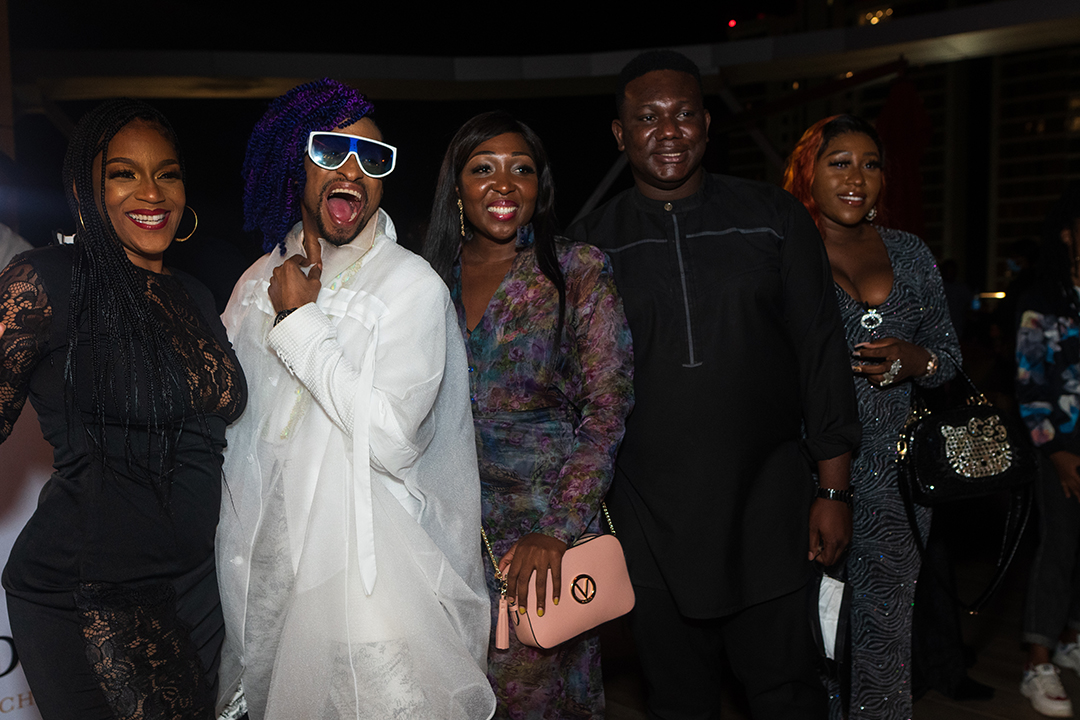 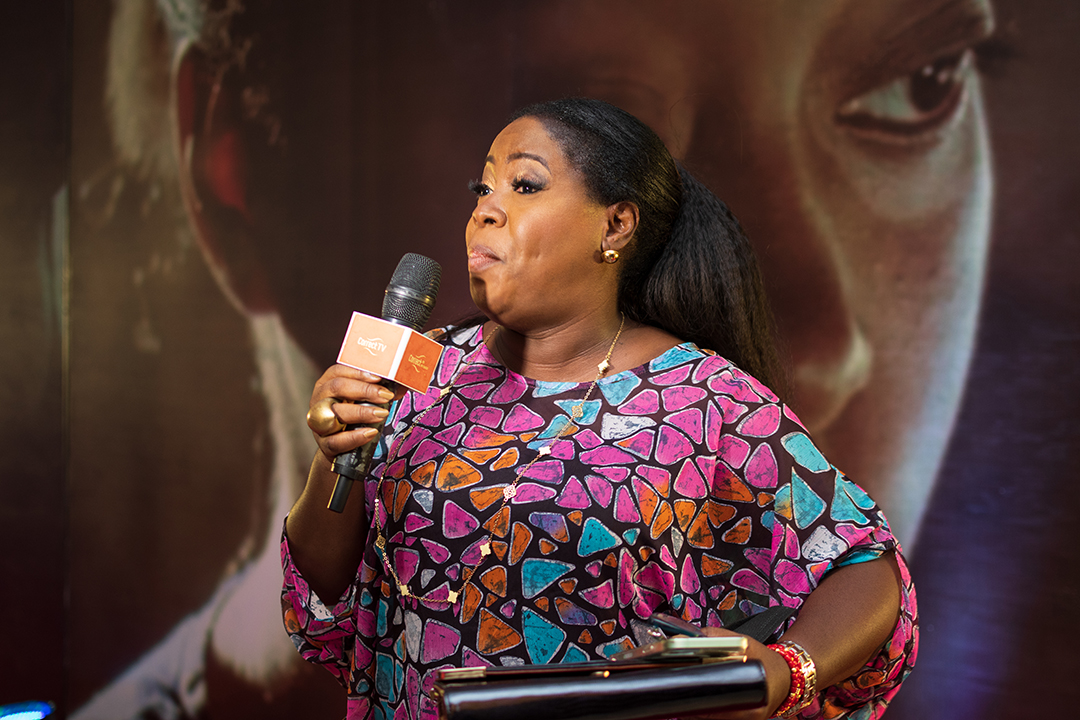