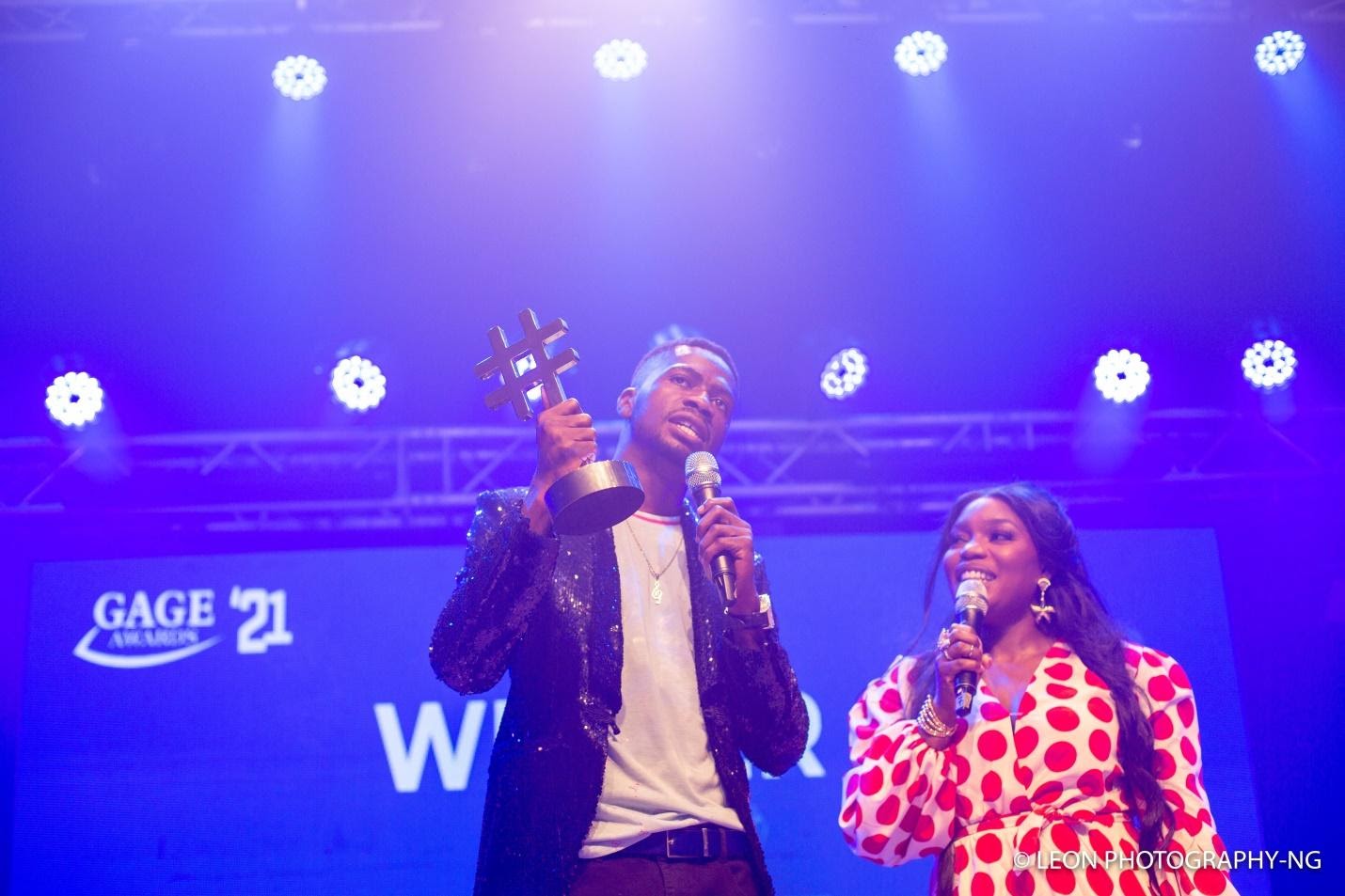 Josh2Funny receiving his GAGE STAR of the Year award 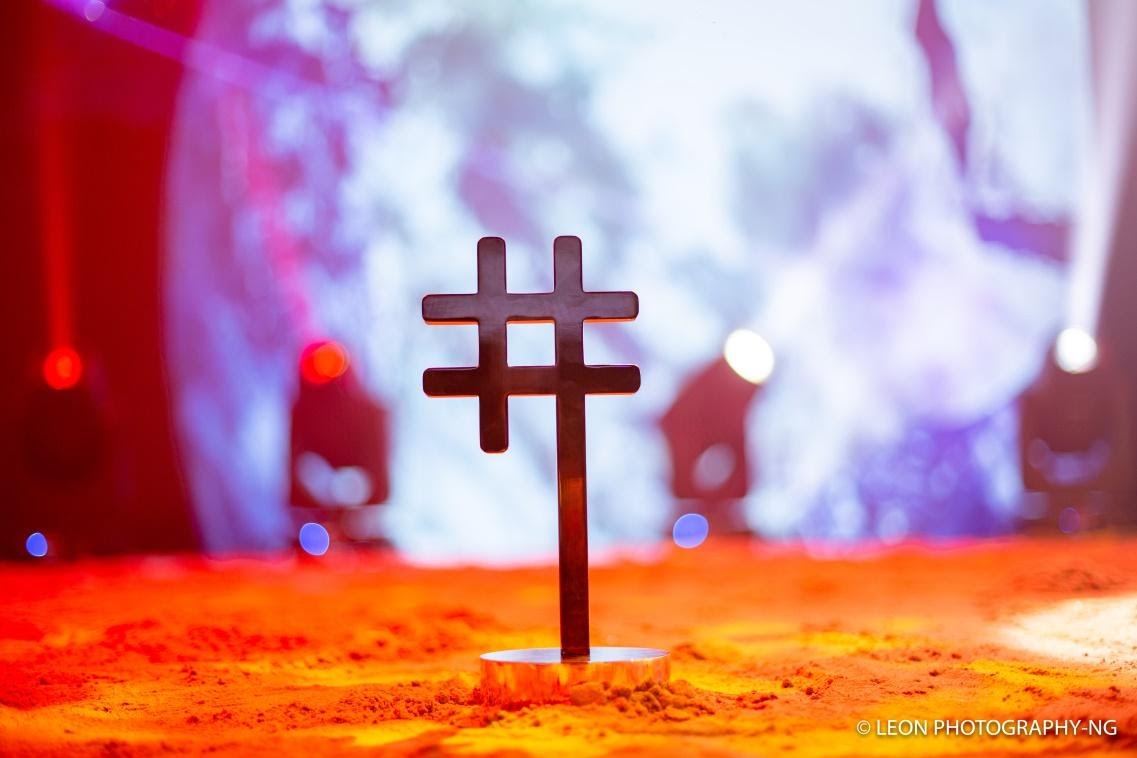 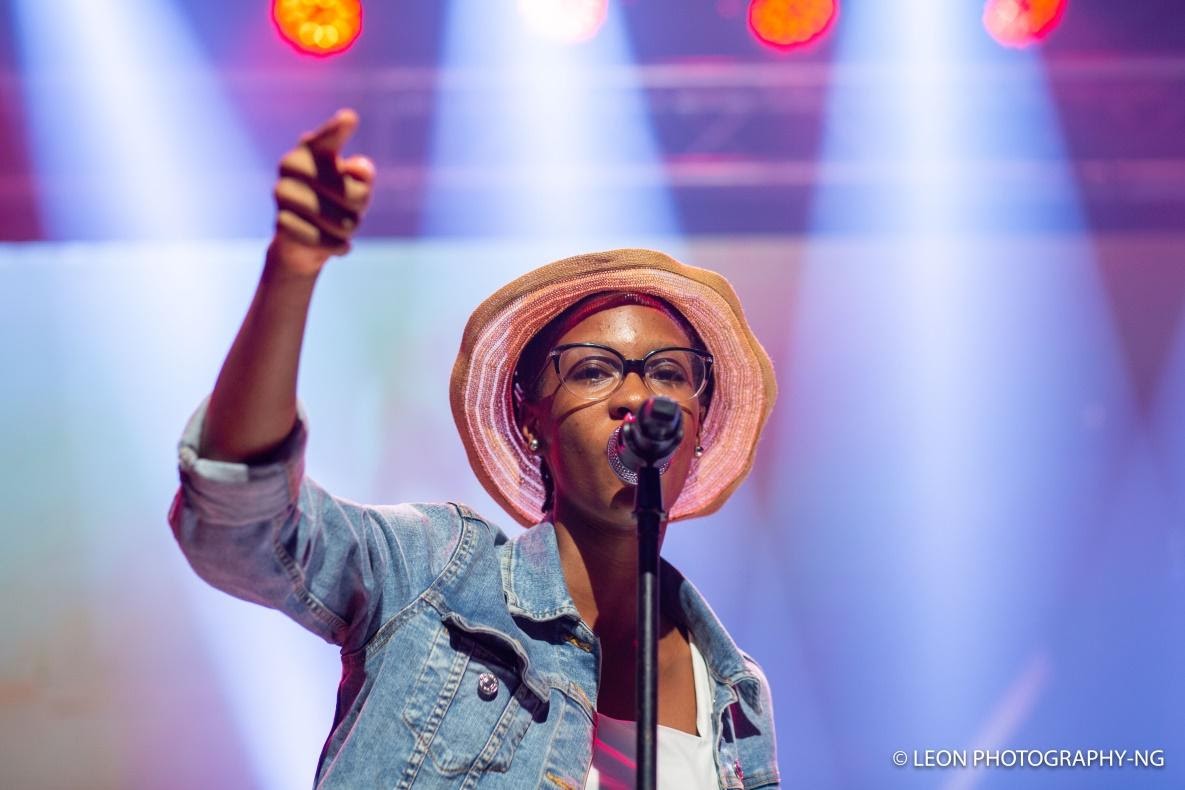 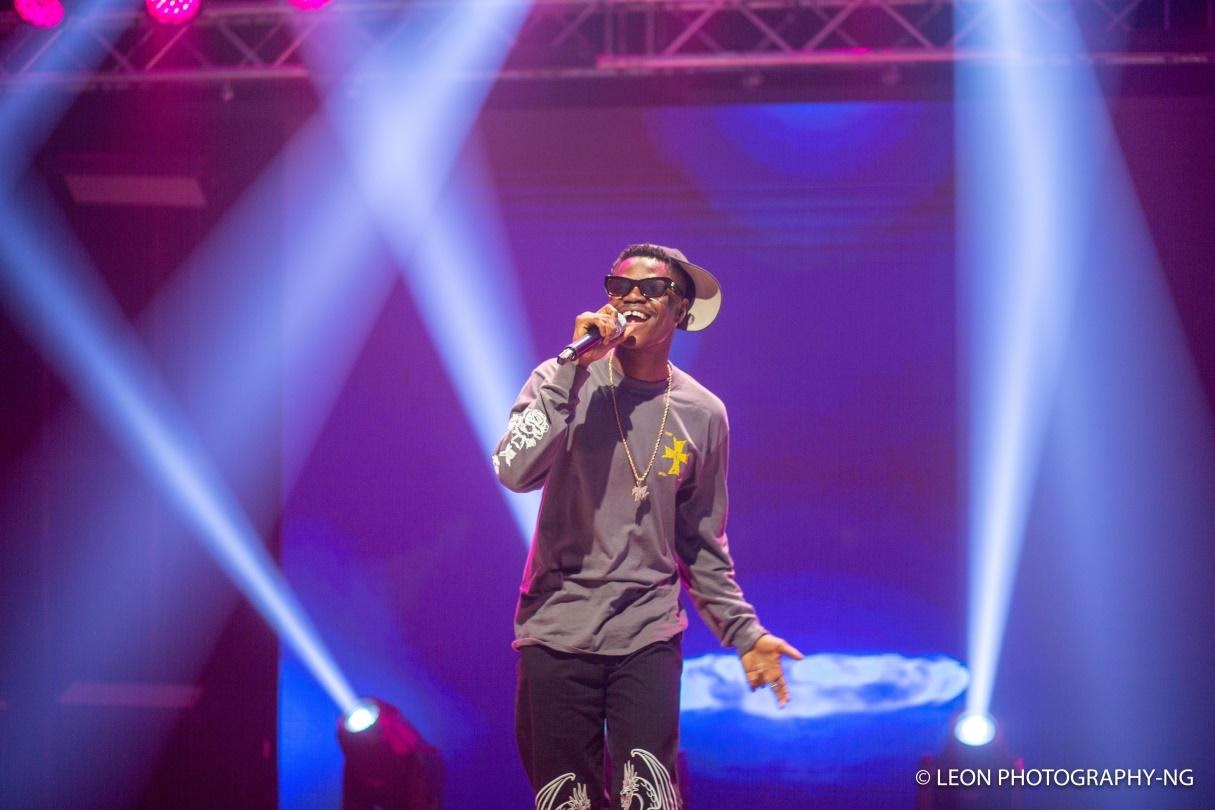 It was a historical night at the GAGE Awards 2021 as stars of internet Africa gathered virtually to celebrate the achievements of individuals and brands who have made our lives easier and better, especially in the year of the pandemic.

On a night filled with glitz, BBNaija star Bisola hosted the show. There were cameo appearances by comedian Damola, Josh2Funny, BKB the Magician, Badboy Timz, as well as teenage sensation Batya Anorh who serenaded the audience with her amazing voice.

Big winners emerged on the night in different categories. Nengi Hampson won the Influencer of the Year award, a category which was determined by public nominations and votes. The Big Brother Naija Lockdown season revelation has been on a steady rise as an Influencer since she left the BBNaija lockdown house bagging numerous endorsement deals with top brands. She has developed a cult following among Nigerians and other parts of the world.

Vbank emerged winner in the Banking App of the Year category.

Mr Macaroni emerged winner of the Online Comedian of the Year category.

Other big winners who emerged on the night were Ndani Tv who won the Content Creator of the Year, Fishbone movie emerged the Online Film and Documentary of the Year, RED Tv’s series ‘The Men’s Club’ came tops in the Web series of the Year.

DSTV Nigeria website won the Website of the Year among four other outstanding websites. The podcast ‘I Said What I Said’ won the Podcast of the Year category.

High-end mobile phone brand, Oppo, won the Online Campaign of the Year with their #ShotOnOppo campaign which not only engaged the audience in 2020 but also met the brand marketing objectives. AriseTv News Online took away the Online News Platform of the Year for 2020/21.

One of the biggest awards on the night was the GAGE STAR Award which celebrates the most outstanding digital mind who revolutionalized the digital space with an interesting innovation that made life easier and simpler in the Year 2020/21.

Online Comic Act Josh2Funny made history by becoming the first-ever GAGE STAR Award winner. His ingenious idea #DONTLEAVEMECHALLENGE went viral beyond the shores of Africa to become a global phenomenon. It brought joy to many in the grim year of the pandemic across the World. He is deserving of this recognition.

The GAGE Awards is a comprehensive celebration of individuals, groups, and brands that have impacted lives by making life easier and better for all. GAGE Awards has been consistent in facilitating growth, driving innovation, and attracting new talents to the digital space.