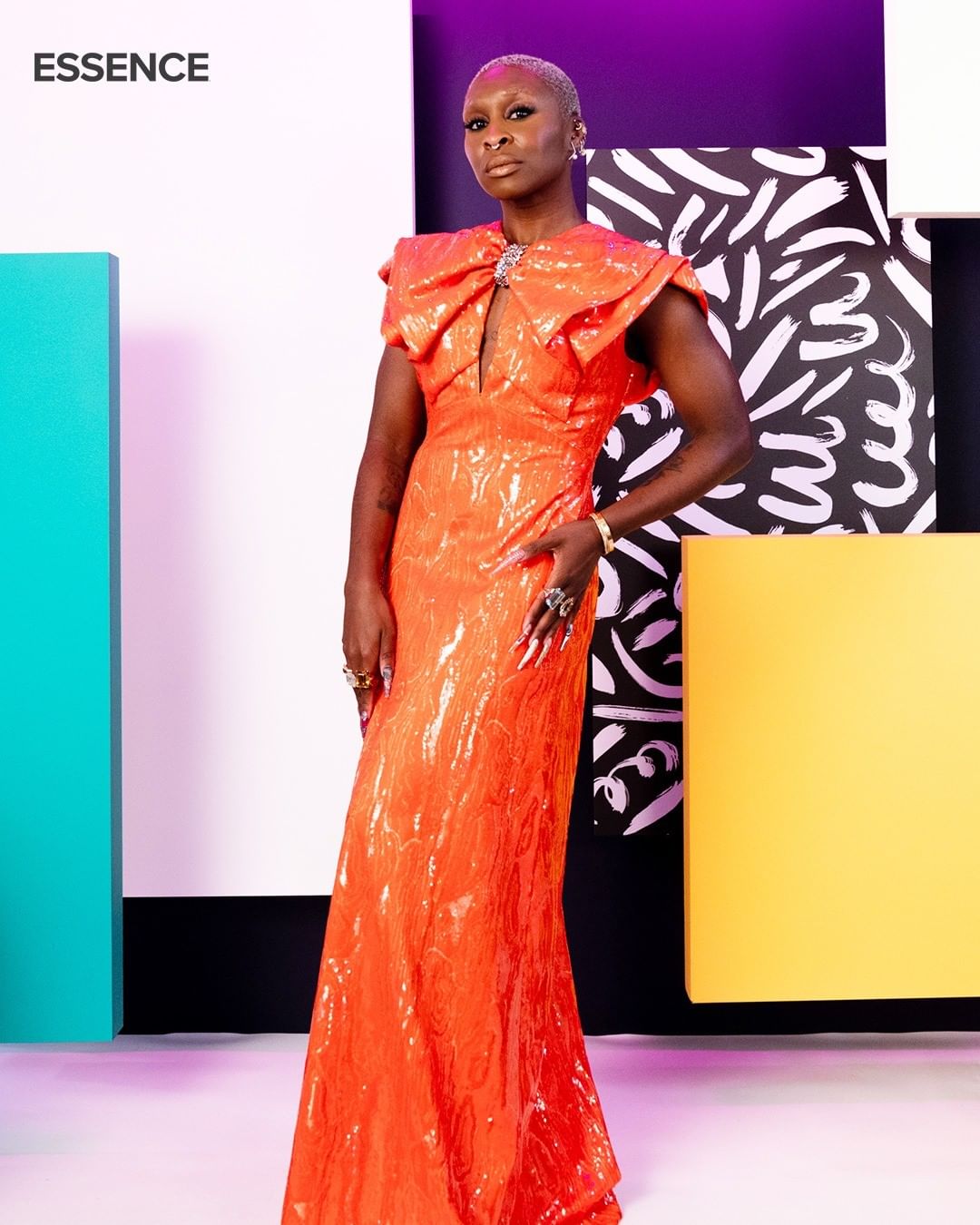 ESSENCE held its annual ‘Black Women in Hollywood’ 2021 Awards on Thursday, April 22, 2021. The event streamed as a virtual experience for the first time on ESSENCEStudios.com and ESSENCE.com.

This year’s theme, “Mastering Our Stories,” focused on the resiliency of Black women in Hollywood through the years, including during the unprecedented pandemic. Comedian/actress Leslie Jones, actor Yahya Abdul Mateen II, activist Tarana Burke, and director Kasi Lemmons presented the Black Women in Hollywood Awards this year.

Storm Reid (“The Invisible Man“, “A Wrinkle In Time“) hosted the event’s pre-show, Essence Hollywood House, a series of interviews with Black creatives from shows and films such as “Bridgerton,” “Insecure,” and “Judas and the Black Messiah,” which will air on Essence.com on Friday, April 23.

Check out the red carpet photos.