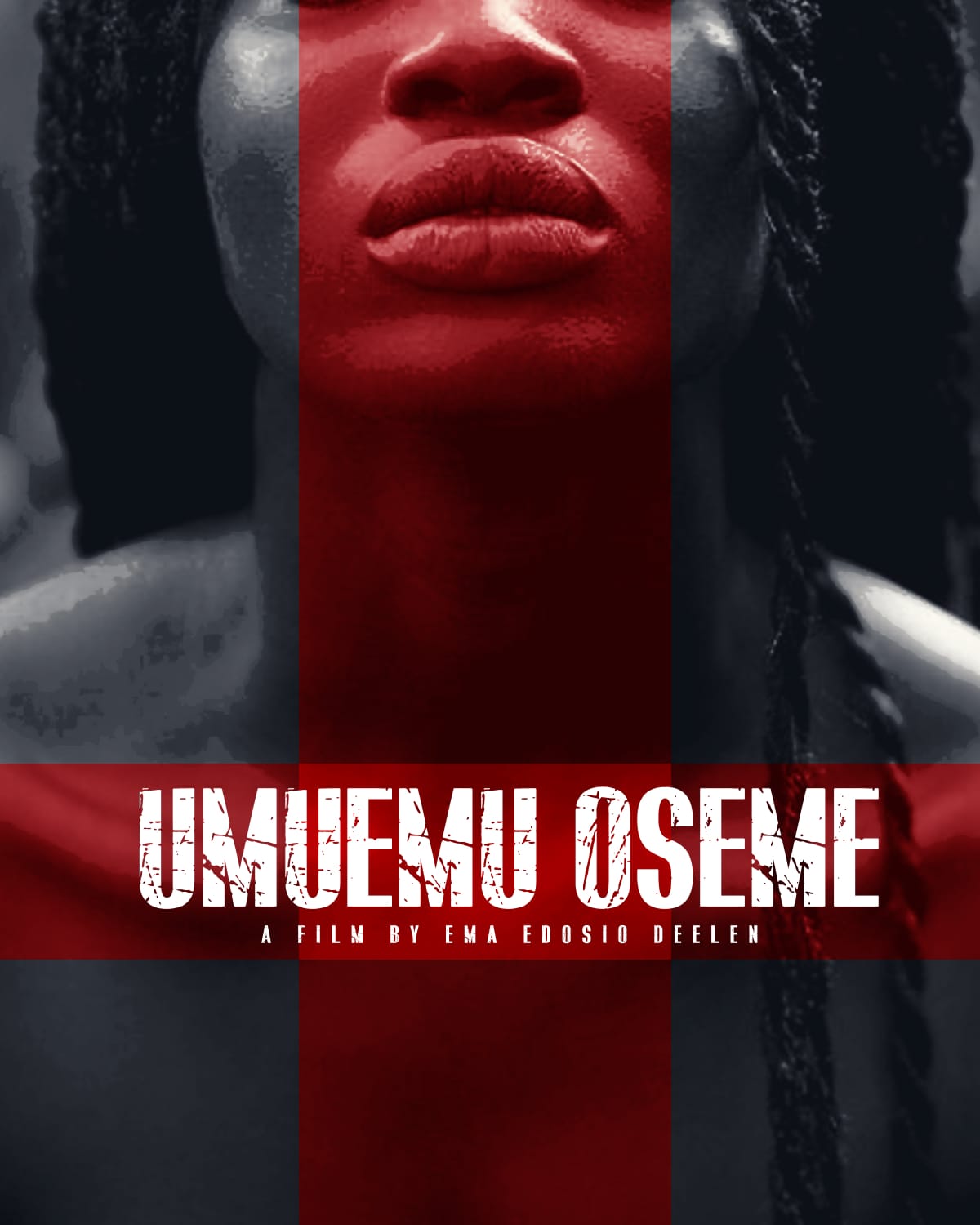 Gina Castel and Charles Etubiebi are set to star in “Umuemu Oseme“, a drama film directed by Ema Edosio Deleen, in her second original feature.

The film which will begin production in a week is presented by Bliss Productions, produced by Ema Edosio Deleen and NuNu Deng and executive produced by Clocktower Tax Credits LLC and Jeff Jacobson.

With the story by Edosio Deleen and screenplay by Chijioke Onuniwe, the drama-thriller follows a seamstress with commitment issues who take care of the ailing father who had abandoned her as a child while her half-brothers position themselves to take over his property. 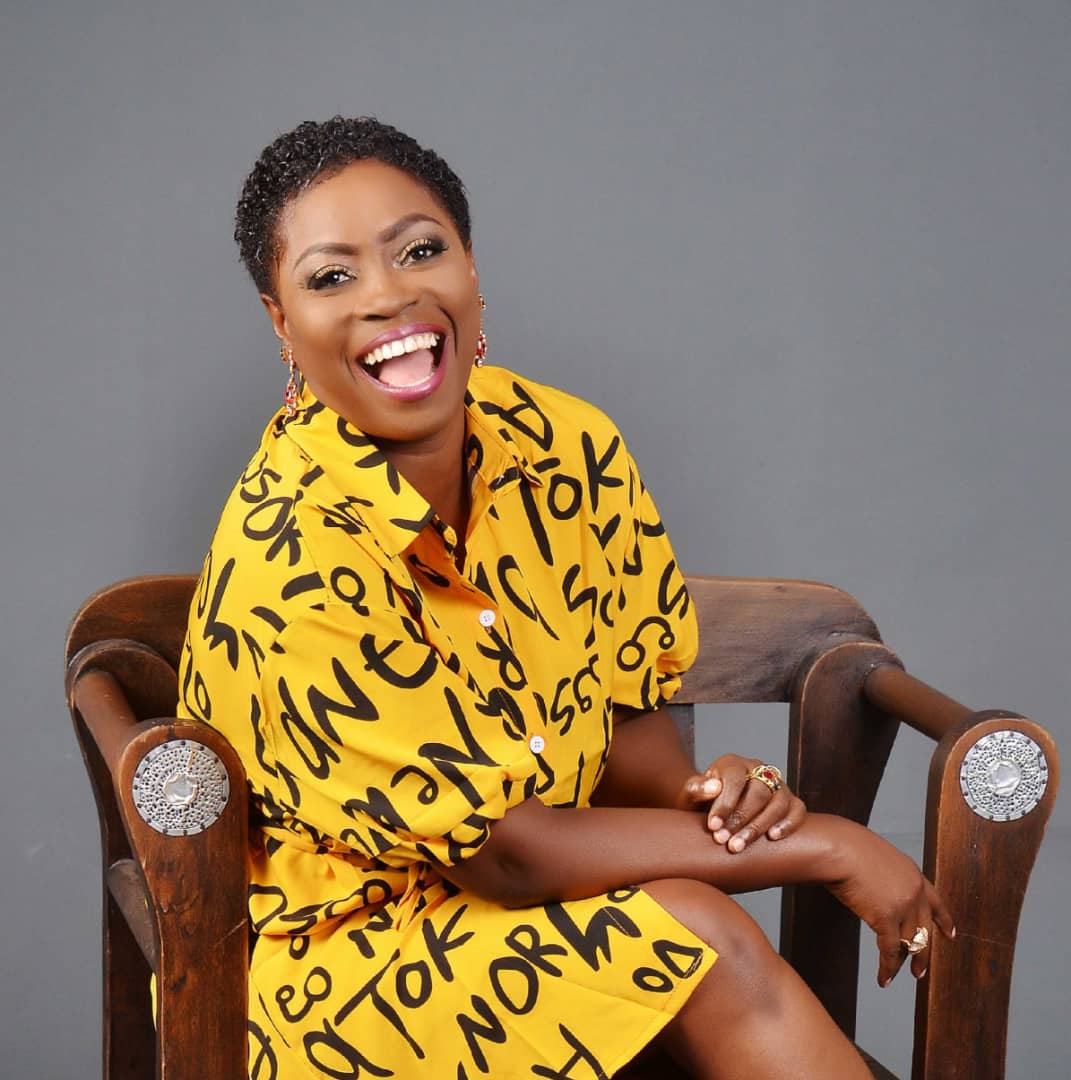 Yinka Davies who plays Aunty Onome: is a veteran vocalist, dancer, lyricist, and judge on Nigerian Idol. Yinka has been in the Nigerian entertainment industry for 28 years. 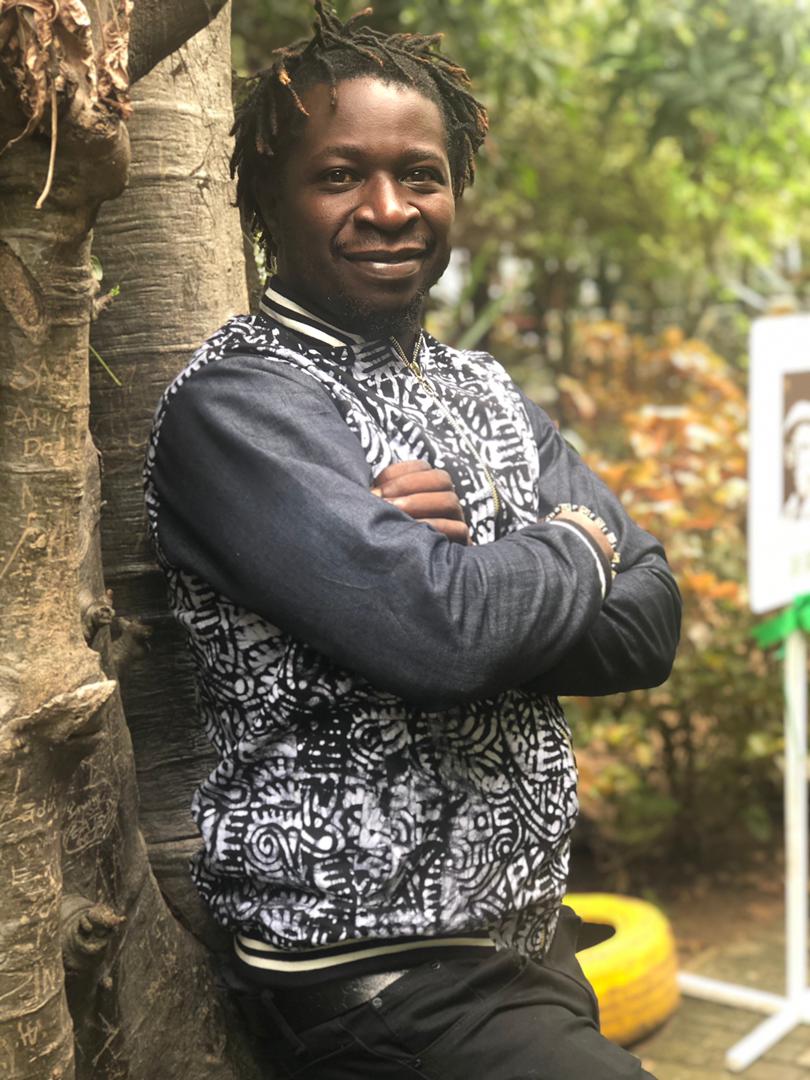 Toritseju Ejoh who plays Dafe, is an actor with practical experience in acting. Renowned for his magical portrayal of the title characters Baabu and Brother Jero in staged performances of Wole Soyinka’s classic plays King Baabu as directed by Toyin Oshinaike and produced by Oxzygen Koncepts & Productions (Lagos, 2017) and “The Trials of Brother Jero” as directed by Olufemi Oke and produced by The Thespian Family & Productions (Lagos,2014). 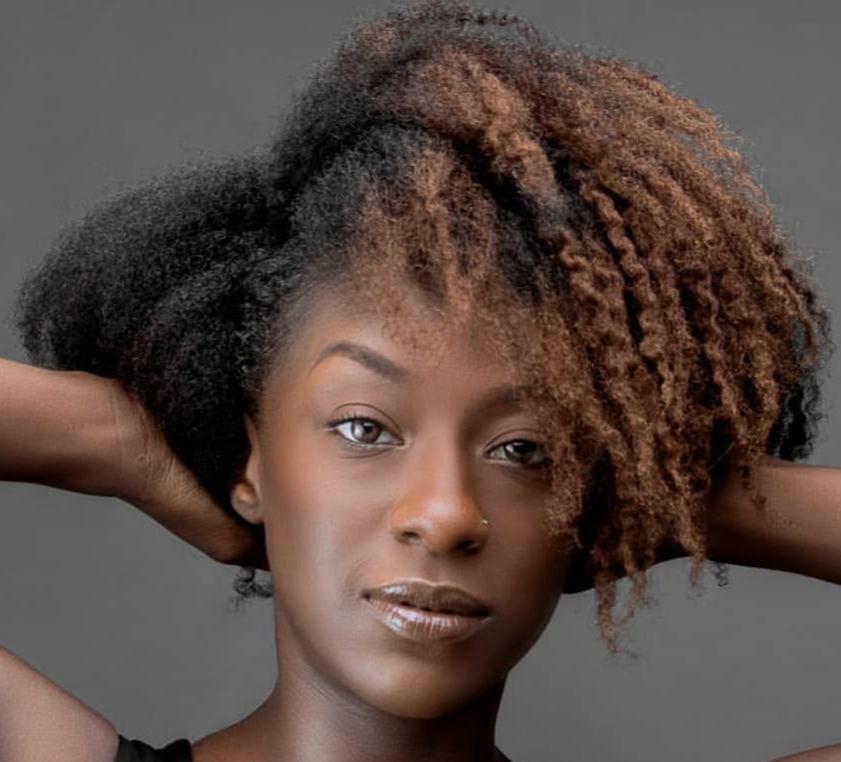 Gina Castel who plays Otiti was born on August 5th, 1978, Gina is a Ghanaian multi-talented sassy actress who grew up all over Nigeria. She is a 2016 nominee for Most Promising Actress at the Best of Nollywood (BON) Awards. Famously described as a rare breed due to her diversified talents, she has been labelled in some circles as a subsequent act to watch in Africa. As an actress, she has worked with Nollywood and Hollywood heavyweights such as Olu Jacobs, Vanessa Williams, Leon Robinson, Kate Henshaw, Liz Benson, Stella Damasus, Bimbo Manuel, Yemi Blacque, and so many more. Asides from film and television, Gina can be seen on commercials and billboards for Vodafone, Perk Biscuits, and Aegis Healthcare. Amongst her several skills, Gina is a fashion designer and is versatile in accents such as Hausa, Indian, and British. 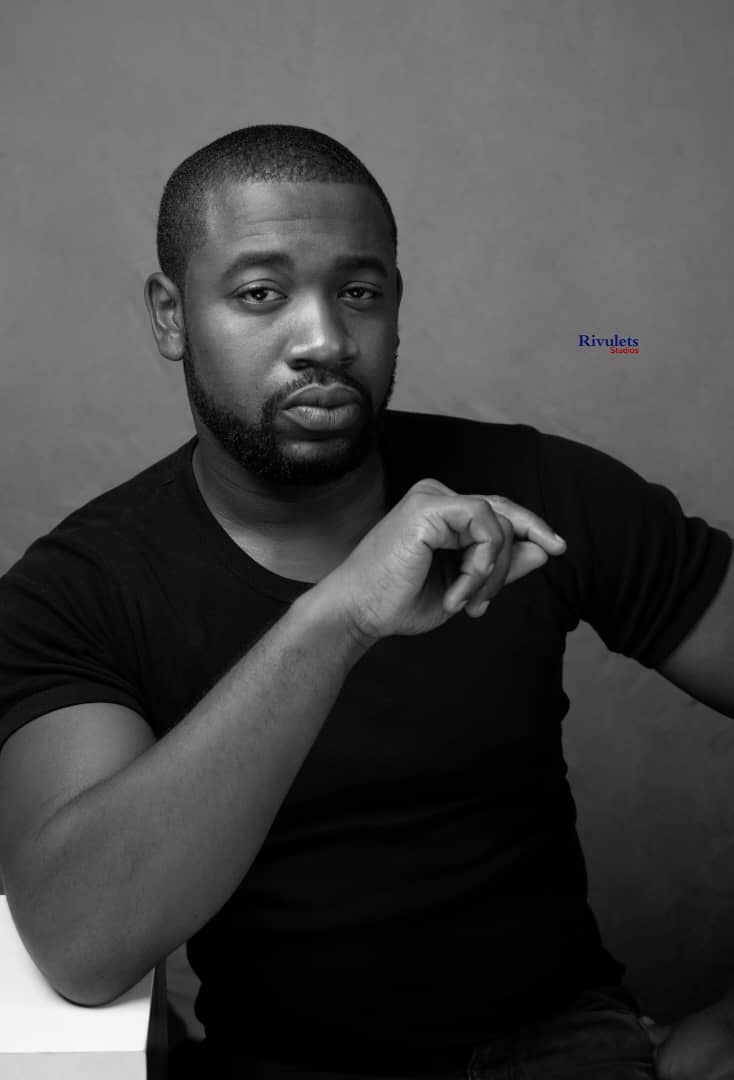 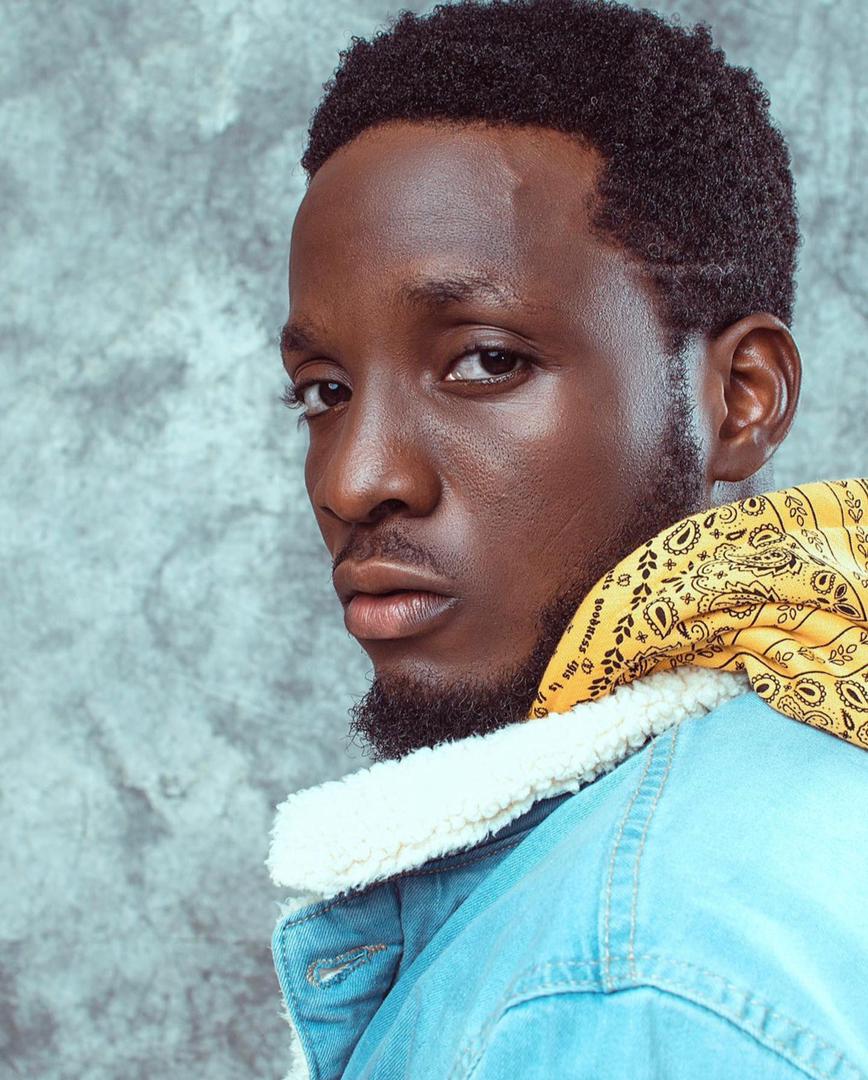 Chimezie Imo who plays Tega was born in Lagos, Nigeria; he started acting on stage in the church at eight. After emerging as the runner-up on The Next Movie Star Reality Show (2014), he began his career on screen. His appearance was the movie Learning Curves, directed by Ndu Scott and produced by Chris Ode and starred in “MTV Shuga”, “Castle”, “Nimbe”, “Kasanova”, “Kasala!” and was a nominee for an African Movie Academy Award (AMAA)in 2020 as well as “The Future Award Africa (TFAA) for acting. He is a graduate of applied ecology from the prestigious Abubakar Tafawa Balewa University. Apart from acting, Chimezie is an accomplished vocalist. 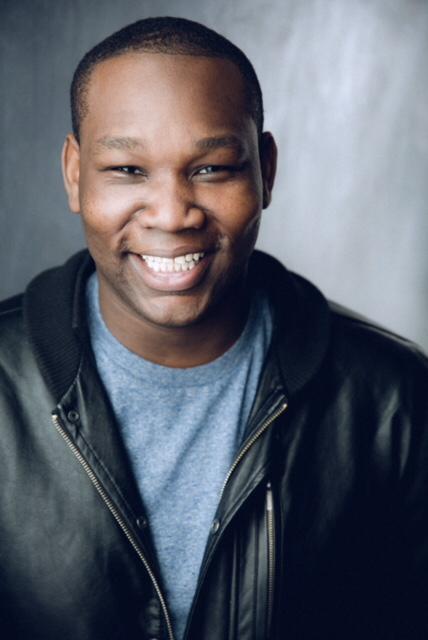 Obi Maduegbuna who plays Ejiro is a classically trained Actor & VO Artist who has worked on stage and screen to voiceovers in both the UK & Lagos. He has featured in web series such as “Rumor Has It”, “Inspector K”, and “My Flatmates”. 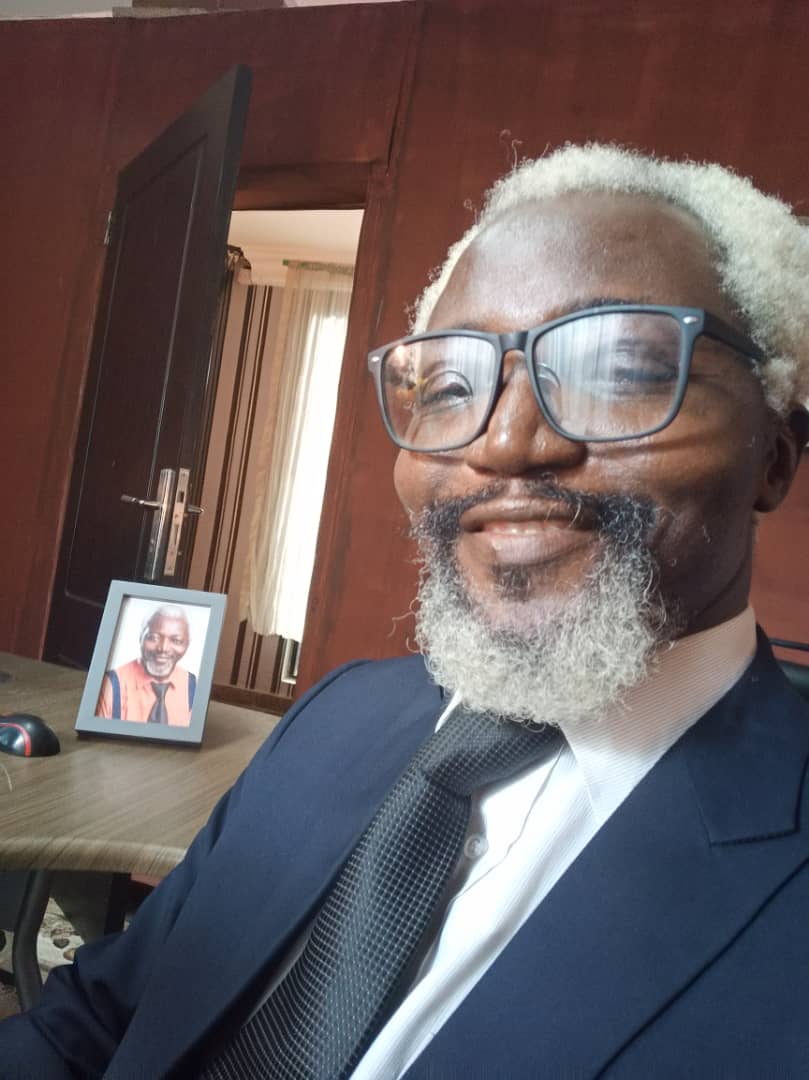 Tunde Daniels who plays Lambert is an experienced Group Chief Executive Officer with a demonstrated history of working in the professional training, counselling & coaching industry. Skilled in public speaking, project management, filmmaking, and strategic planning, Tunde started the A-Z School of Mentoring in 2007, where he trains actors, models, public speakers, counsellors, video vixens, and professional dancers. Tunde has been featured in many Nollywood productions, including “The Battle Ground”, “Eve” “Ajoche”, “Tinsel”, “Lekki Wives”. He is a graduate of the University of Lagos.