Usher is Going to be a Dad for the Fourth Time! 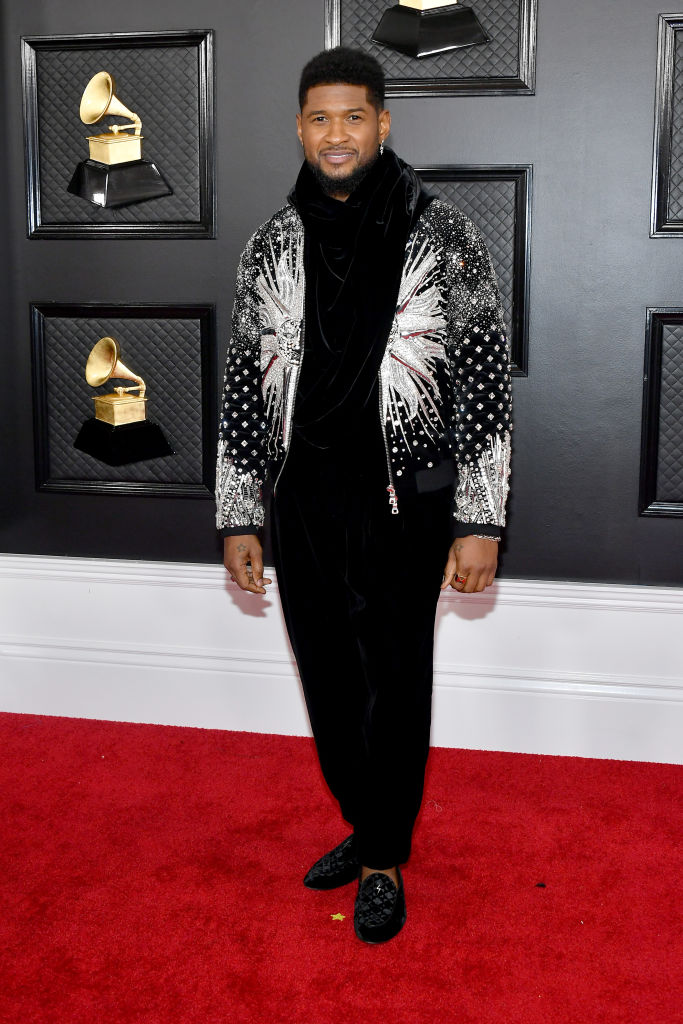 Usher is going to be a dad again!

The singer and his partner Jenn Goicoechea are expecting their second child together. In September, he and Goicoechea had their first child, daughter Sovereign Bo.

The singer has two boys from a previous relationship, Naviyd Ely and Usher V.

Goicoechea showed off her growing baby bump in a tight black gown on the red carpet for the iHeartRadio Music Awards on Thursday. Sharing the photo on Instagram, she wrote; “Another One” in my @djkhaled voice #Iheartawards 🥰😘”