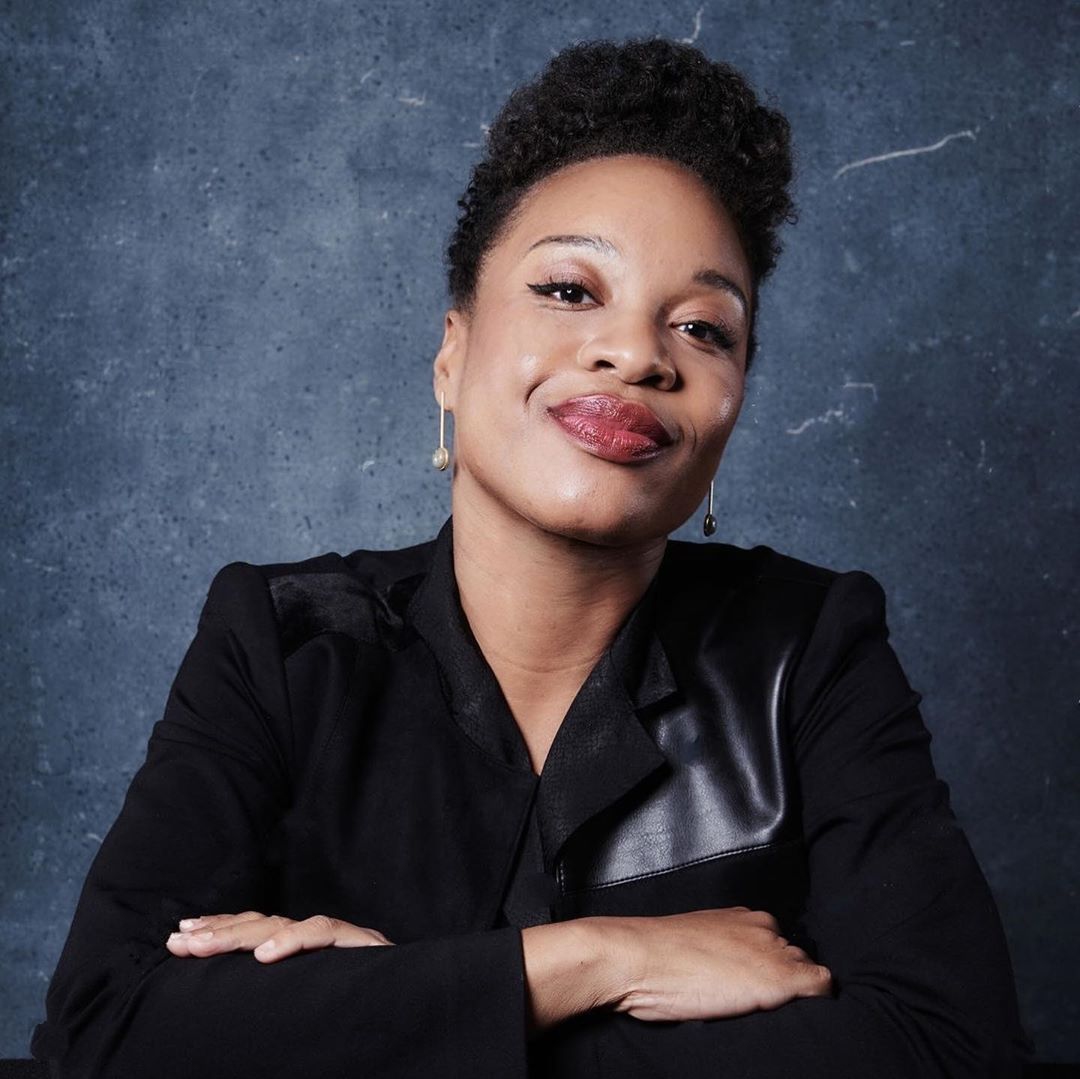 Nigerian-American director, Chinonye Chukwu is working on another big film that will pique the interest of both audiences and critics.

The forthcoming film “Till” is about Till Emmett, a 14-year-old African-American teenager who was murdered in Mississippi in 1955 after reportedly upsetting a white woman in her family’s grocery store.

According to Deadline, the movie follows “Mamie Till-Mobley, whose pursuit of justice for her 14-year-old son Emmett Louis Till became a galvanizing moment that helped lead to the creation of the civil rights movement. Mamie’s decision to have an open casket at Emmett’s funeral, and to have Jet magazine publish David Jackson’s funeral photos, was driven by her motivation to ensure people everywhere knew what had happened to her son.”

I’m honored to be partnering with MGM’s Orion Pictures and an incredible producing team in telling a story that will delve deeply into the humanities of Mamie and Emmett, the love and joy they shared, and the activist consciousness that grows within Mamie as she seeks justice for her son.

I’m thrilled to be working with Danielle, a powerhouse of an actor, who will bring a brilliant complexity and groundedness to her portrayal of Mamie. And it is a dream come true to be working with the legendary Whoopi Goldberg, especially in telling this story.

“Till” is Chinonye’s follow-up to the critically acclaimed movie “Clemency“. With “Clemency” she became the first black woman to win the US Dramatic Grand Jury Prize, the Sundance Film Festival highest honour.

We’re eager to see what Chinonye brings us this time.