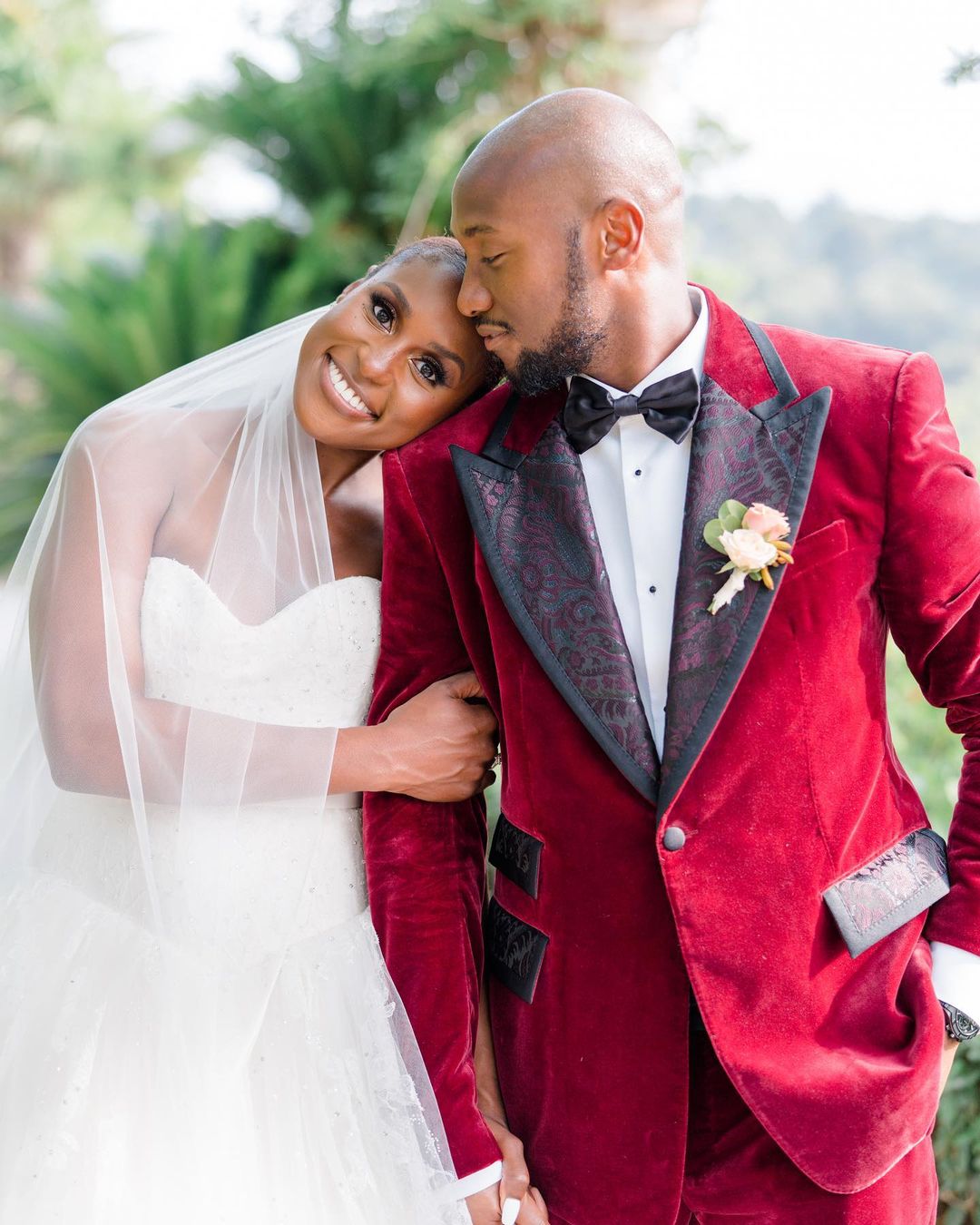 The “Insecure” star made the big announcement on the 26th of July, with a series of photos from the wedding and a hilarious caption that had everyone wondering if it is real or it’s just a photoshoot.

Here’s what she wrote:

A) Impromptu photo shoot in a custom @verawang dress.
B) My girls came to help me, but they all coincidentally had on the same dress! They were sooooo embarrassed.
C) Then I took a few flicks with Somebody’s Husband.
Big thanks to @whiteedenweddings for being so gracious and accommodating and making this feel so real and special.

Well, it’s as real as real can get and we’re here for the beautiful bride in a gorgeous custom Vera Wang wedding dress.

According to E!, The couple held a private wedding ceremony in the South of France over the past weekend. Check out the lovely photos! 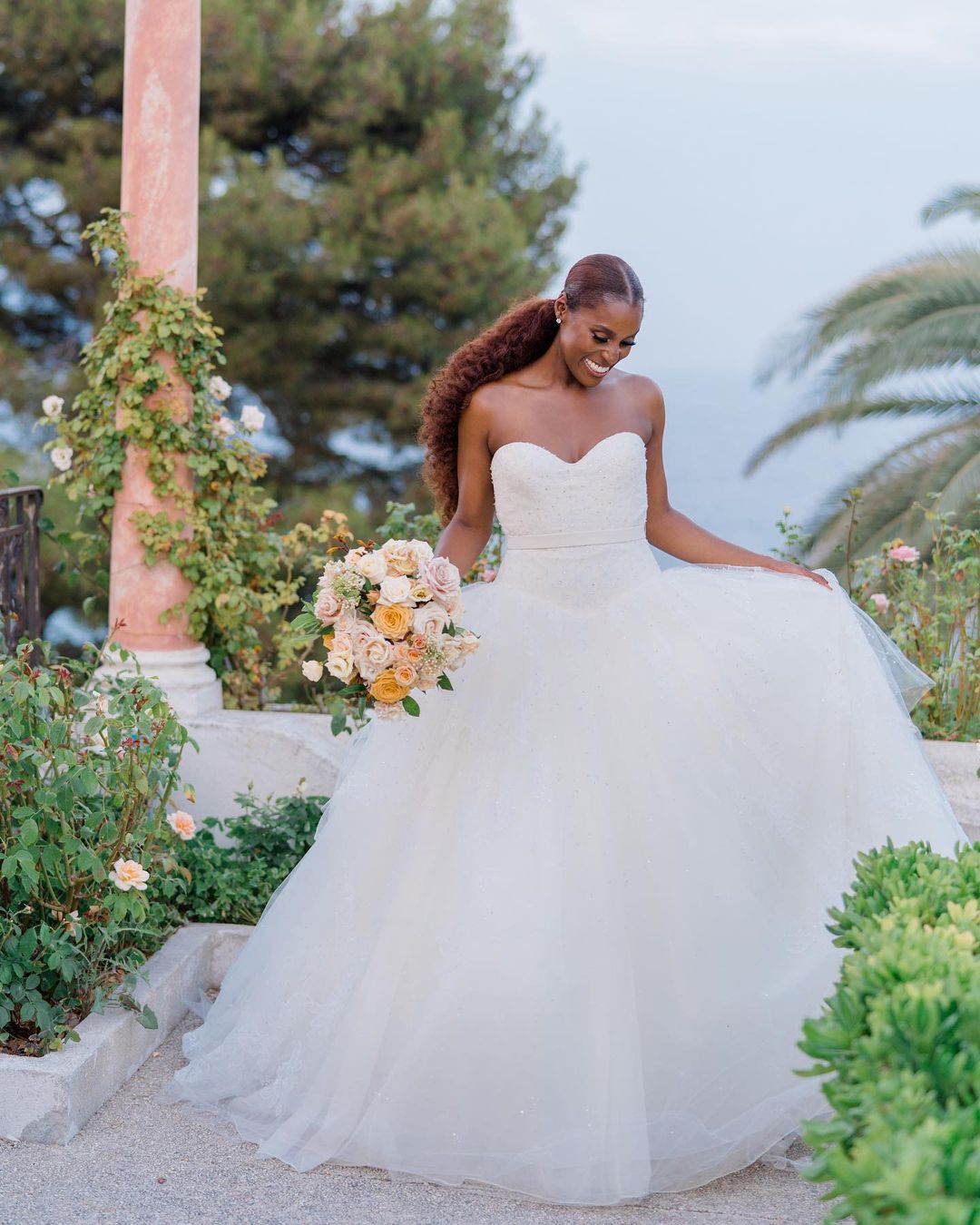 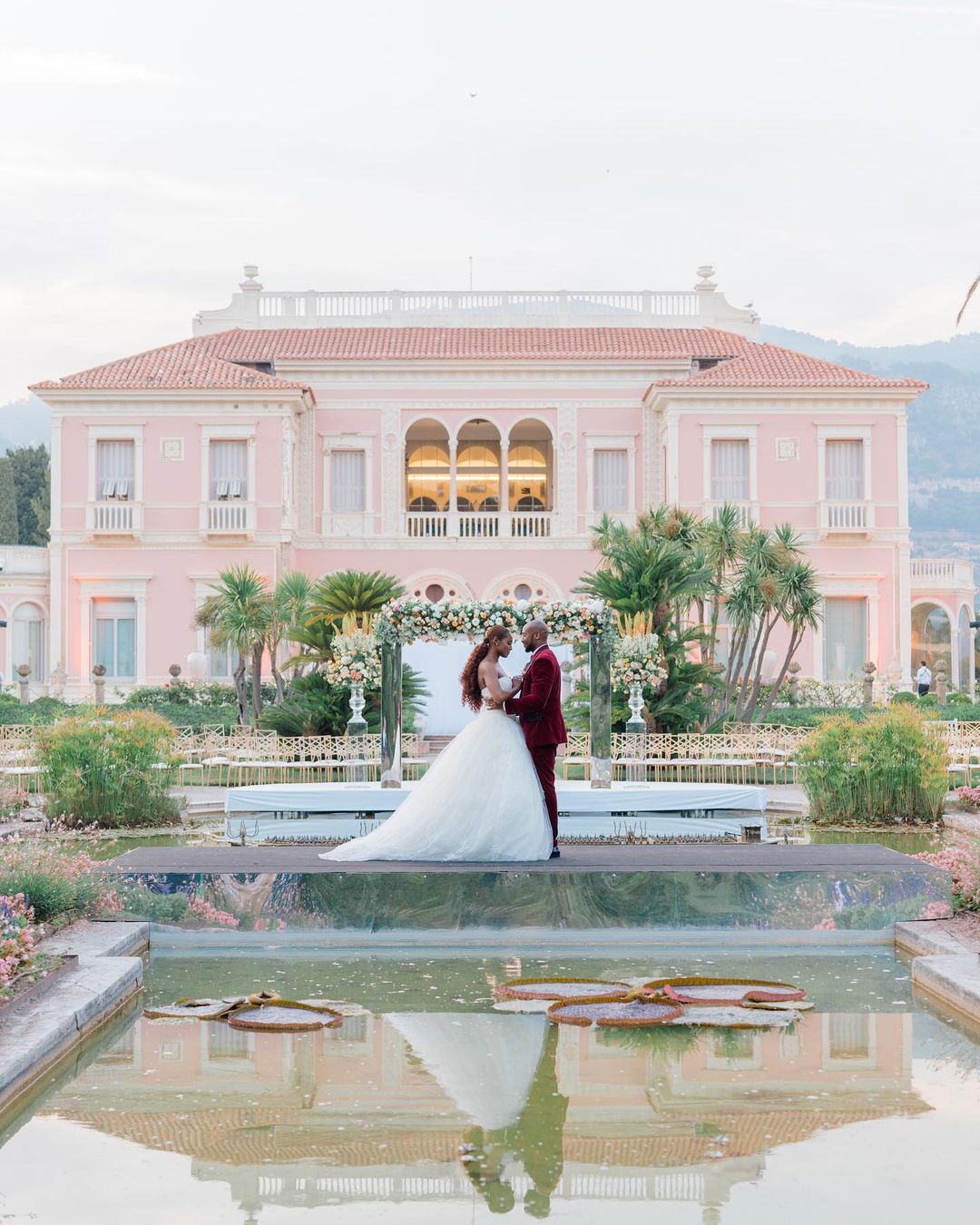 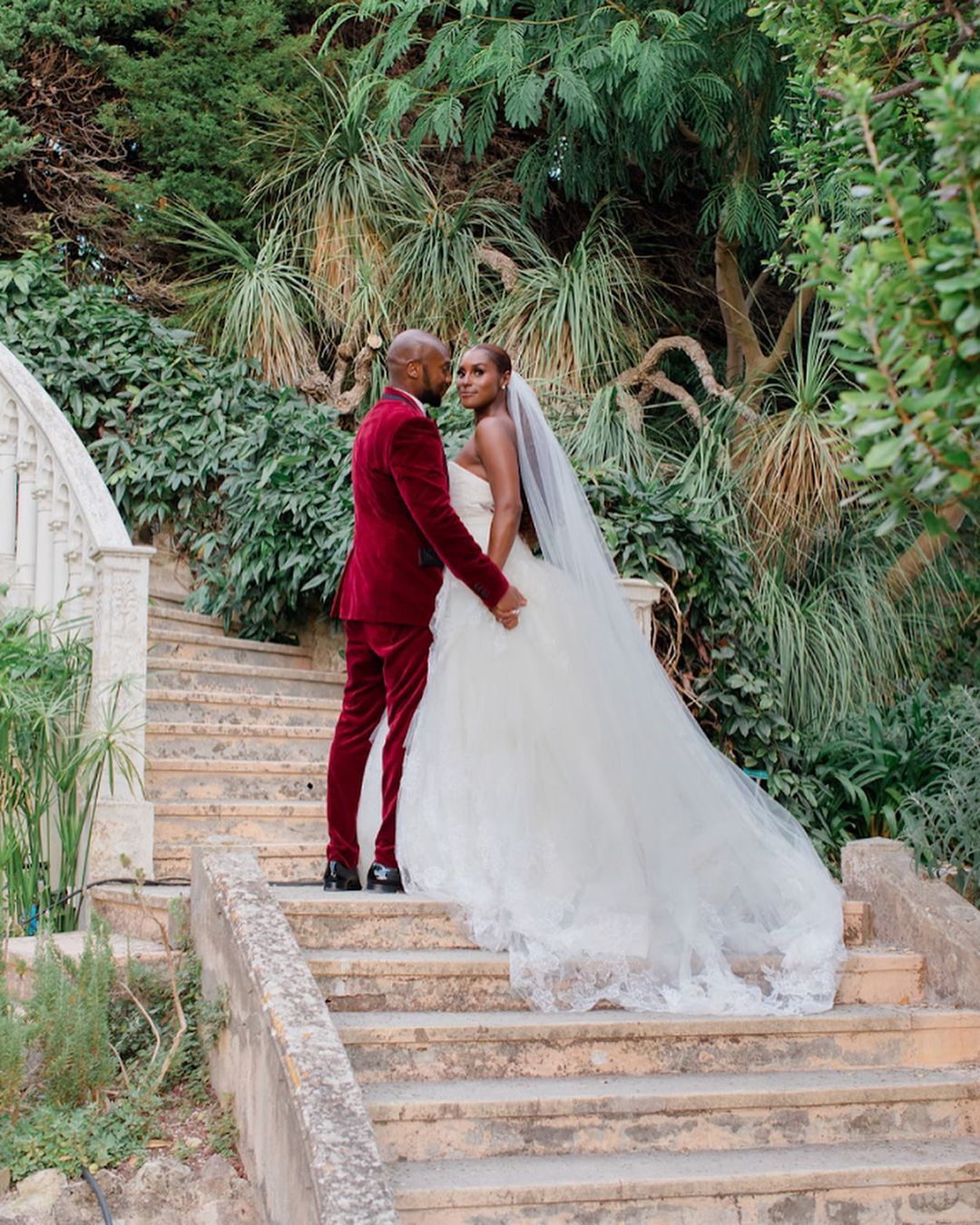 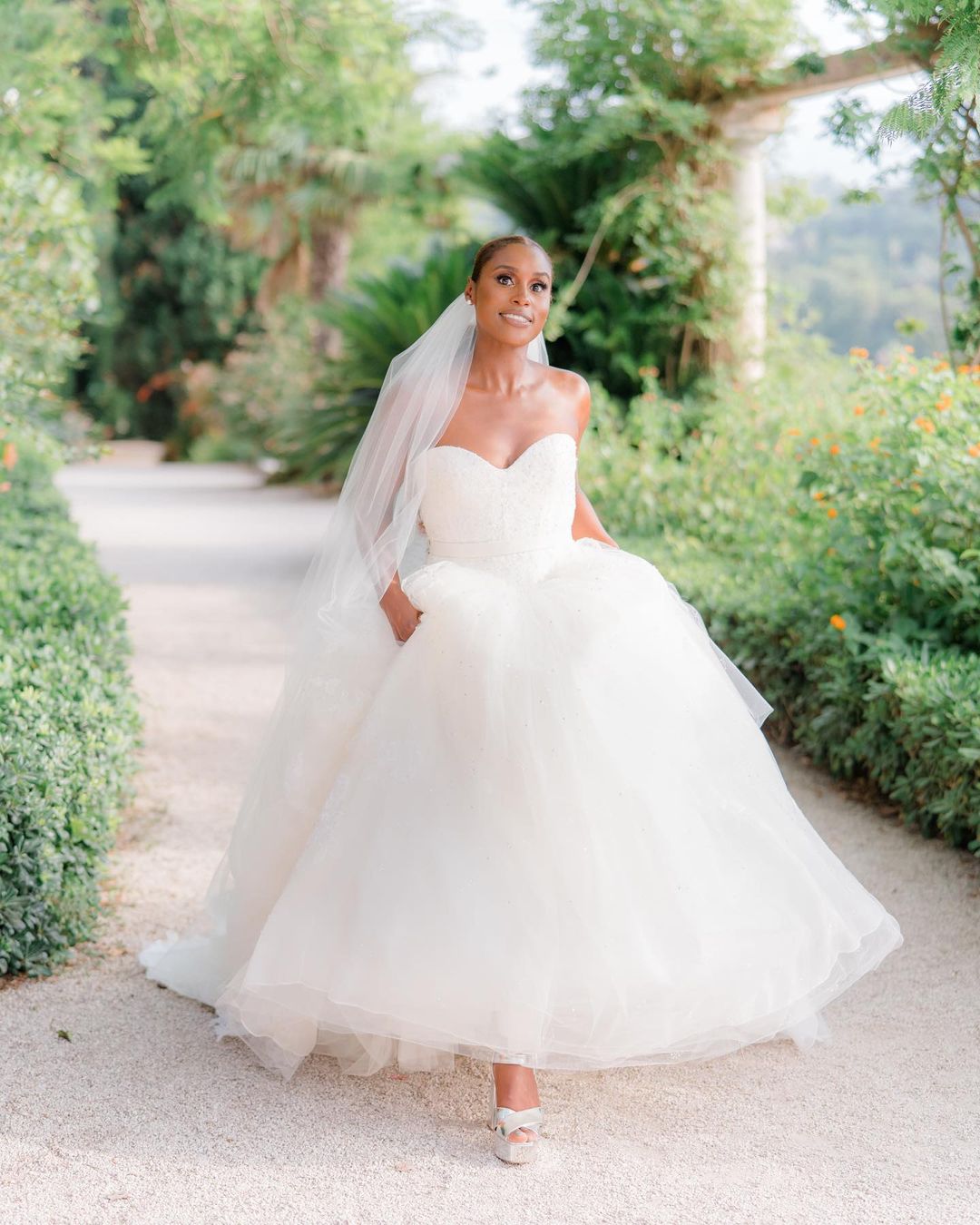 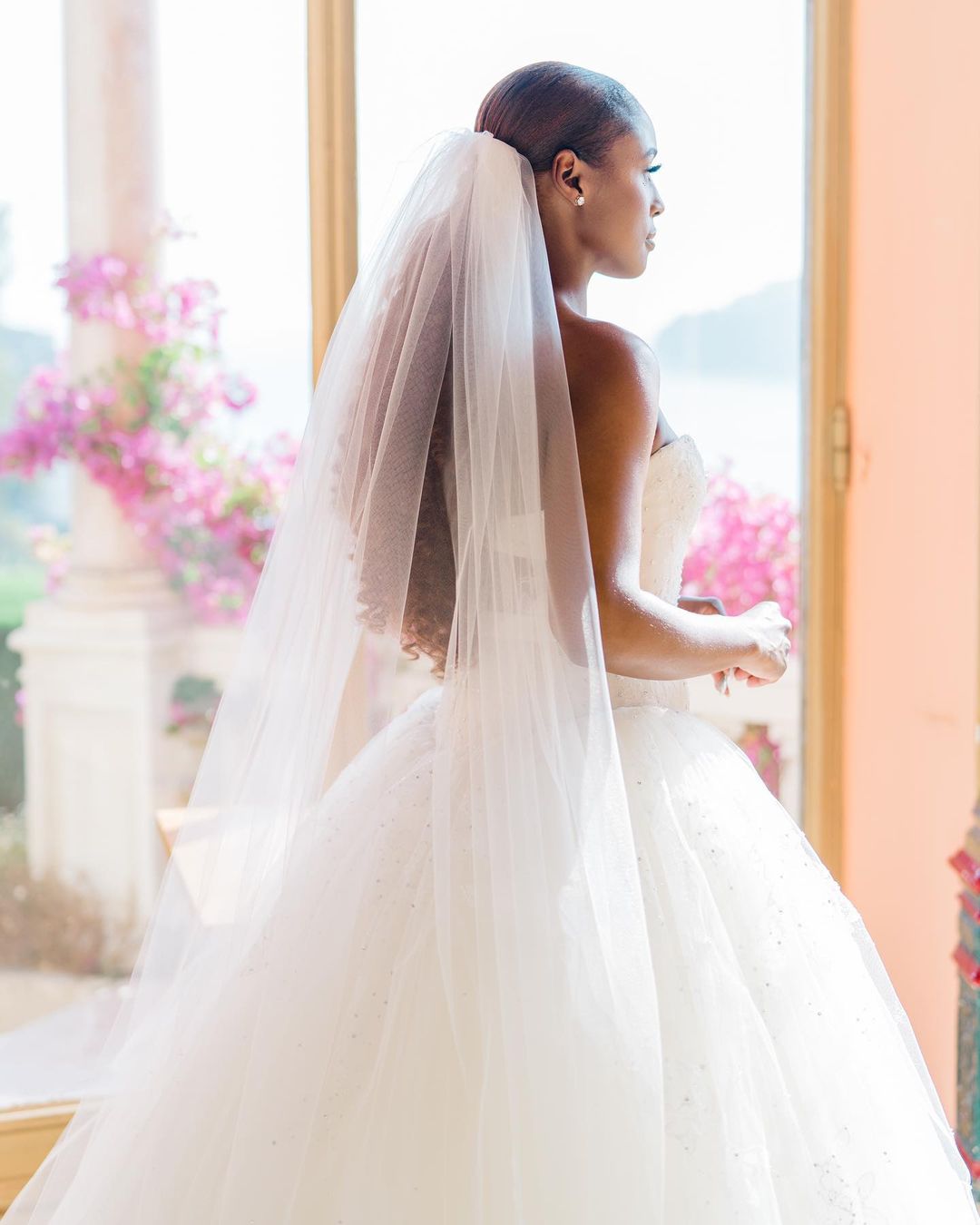 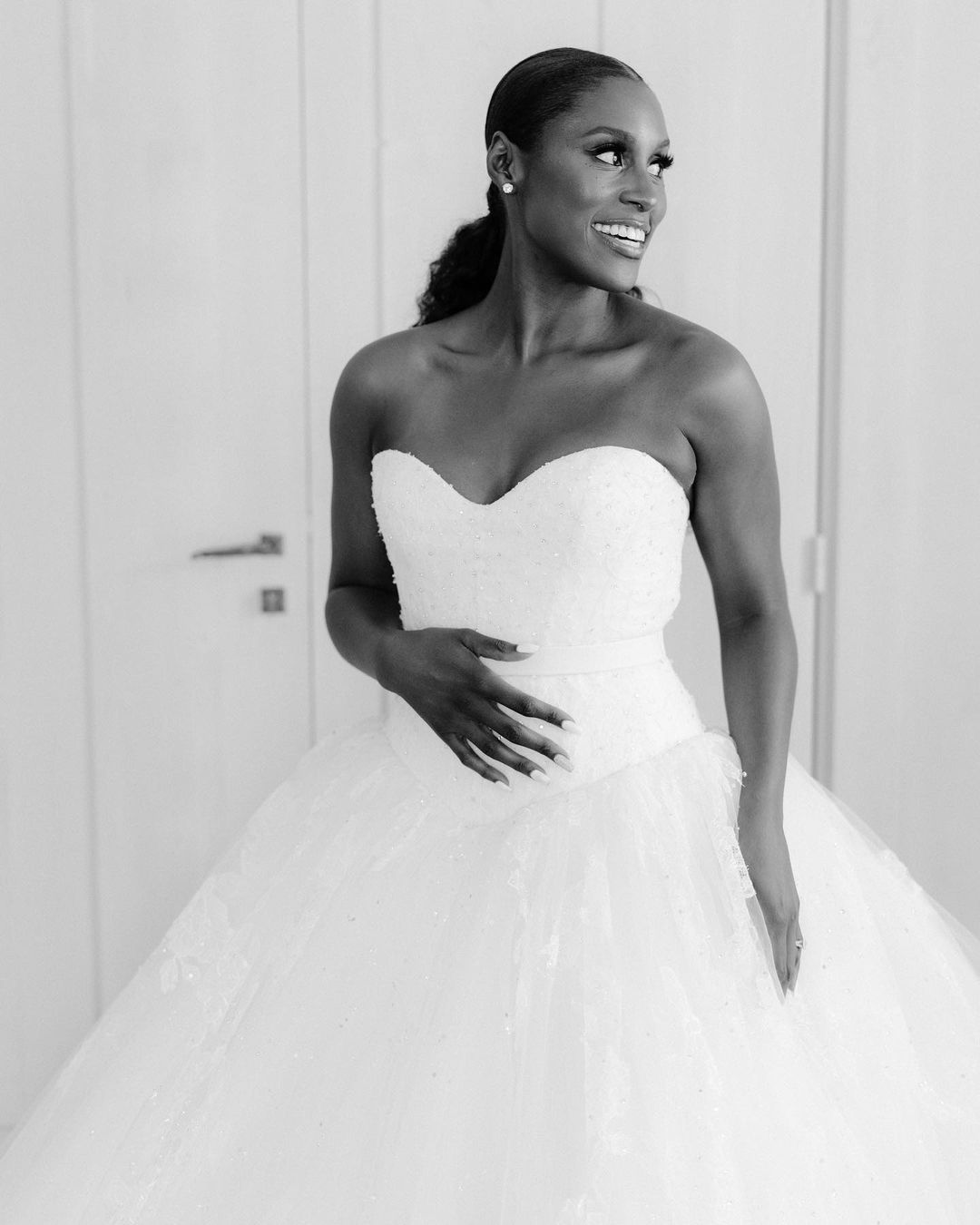 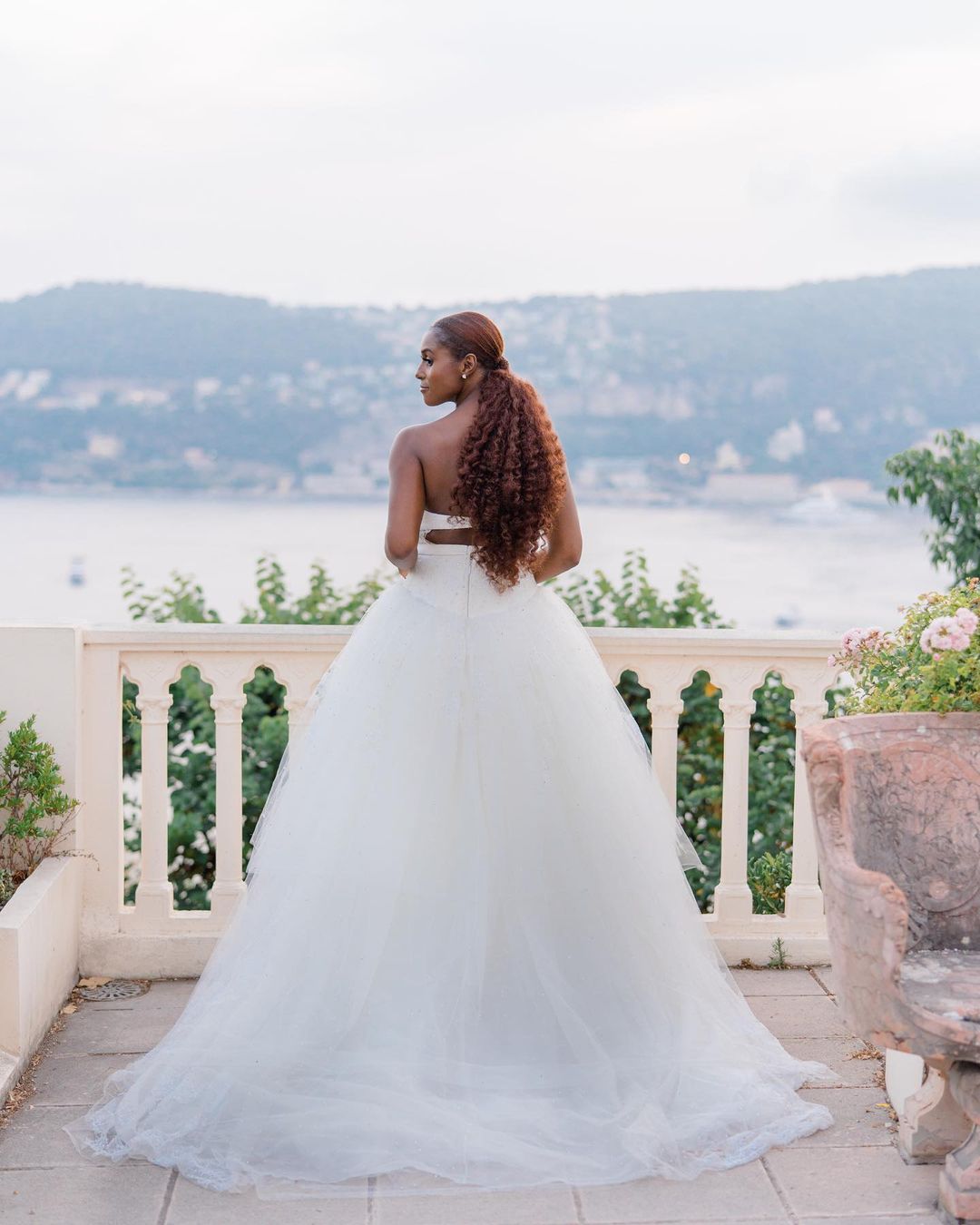