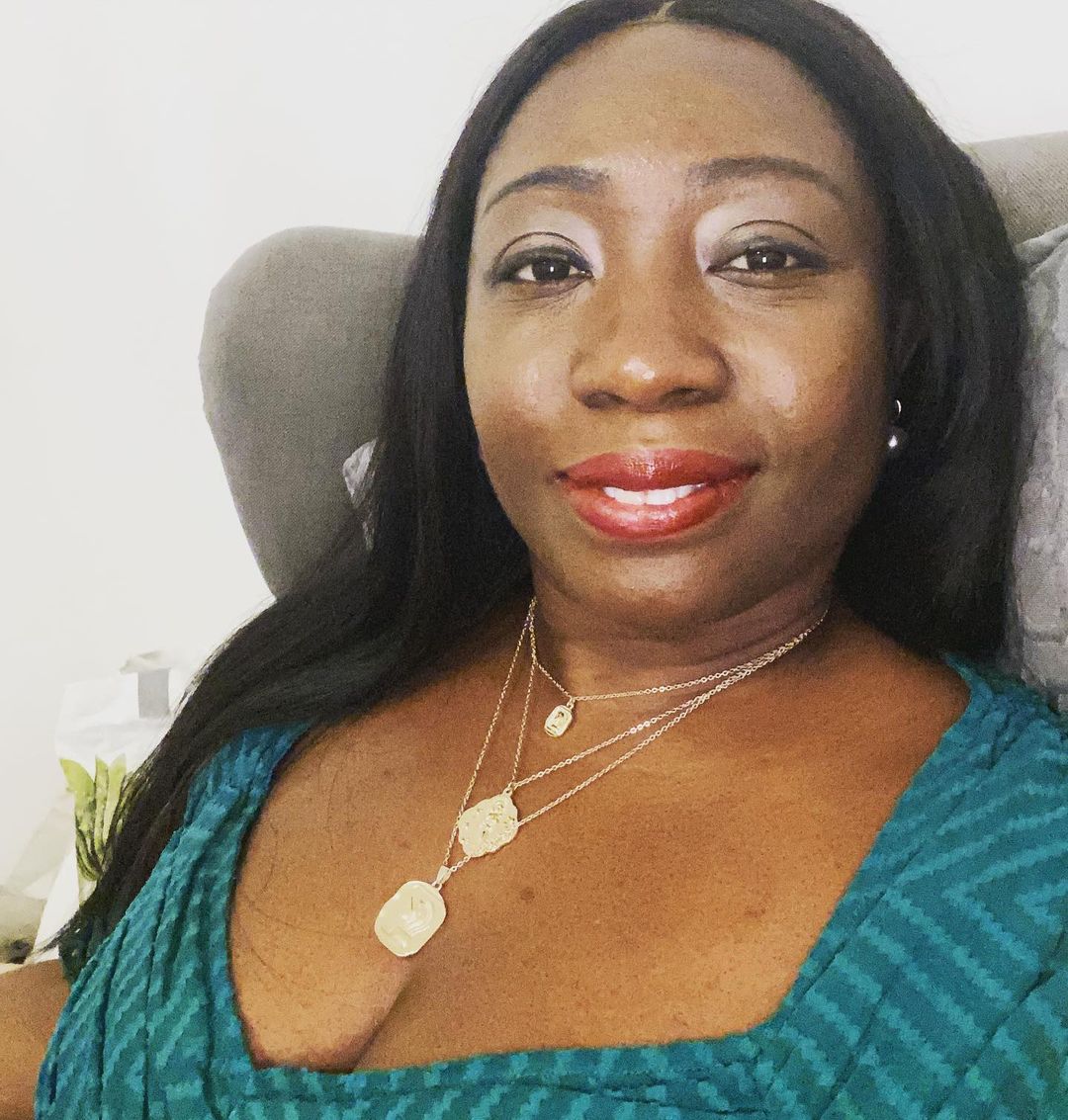 CNN on-air reporter Stephanie Busari is thrilled to announce that she has been nominated for not one, but two Emmy Awards for CNN’s Lekki Tollgate investigation.

“It really is a huge honour for an important body of work that shed light on the terrible events of October 20, 2020. A date forever etched in the nation’s memory,” Stephanie wrote while sharing the news on social media and thanking everyone involved in this win.

On October 20, 2020, Nigerians witnessed what can be described as one of the darkest times in Nigerian democracy as peaceful protesters were shot at while they sang the National Anthem and waved the flag.

Contrary to the alternating statements of the authorities, the investigation by CNN proved that more happened on that night than the authorities were willing to take responsibility for.

In her caption, Stephanie wrote:

The stunned face you make when you find out you have been nominated for not one, but TWO Emmys!!!!
I was speechless when I heard the news that our Lekki Tollgate investigation was nominated. My mouth literally dropped open!!!
It really is a huge honour for an important body of work that shed light on the terrible events of October 20, 2020. A date forever etched in the nation’s memory.
Funny story, I made a list a few days ago of awards I wanted to be nominated for and an Emmy was top of the list. WRITE THE VISION, MAKE IT PLAIN!!!
Pulitzer next! Watch this space…
All glory to God, my Abba father. I am truly a child of his grace.
Well done to a dream team Katie Polglase Gianluca Mezzofiore Nima Elbagir Barbara Arvanitidis and too many others to mention.
Congratulations also to the numerous CNN teams who were also nominated for various impactful stories. We live for impactful journalism that changes lives. #emmyawards #emmys #creatingimpact #journalism #winning

Congratulations to Stephanie and the team!

Related Topics:2021 Emmy Award
Up Next