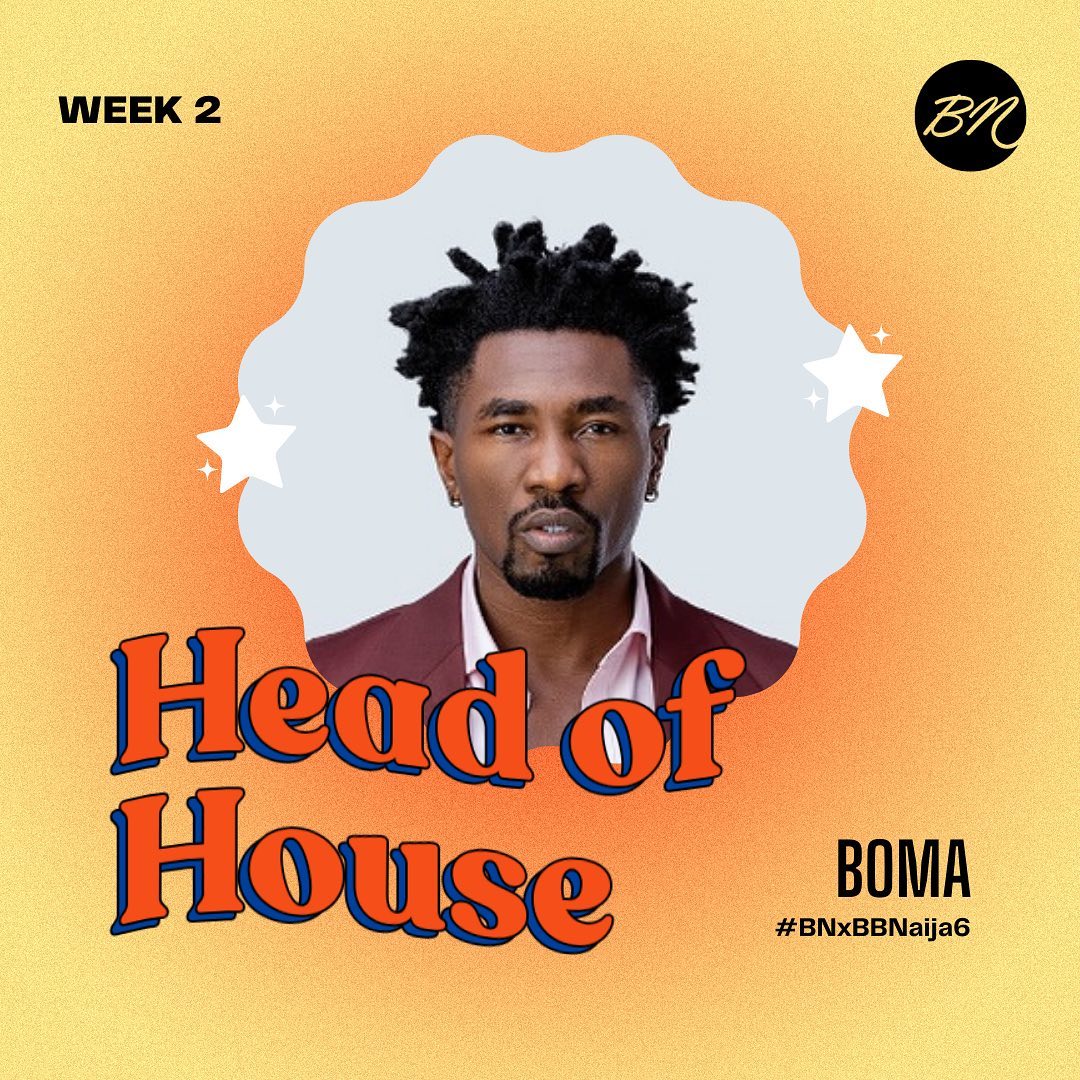 Boma won the second Head of House Challenge in Biggie’s house this season and he had just 40 minutes to pick a fellow Housemate of the opposite gender as deputy, while other Housemates went ahead to prepare for today’s nomination.

Both Maria and Pere were asked to nominate four housemates each, excluding the Head of House and the other wildcard.

It was a thought choice but Maria nominated Beatrice, Yerins, Jaypaul, and Whitemoney

The Housemates up for possible eviction were Beatrice, Yerins, Jaypaul, Niyi, and Whitemoney.

However, the new Head of House, Boma had the veto power to save and replace a Housemate with another. Boma saved Jaypaul and replaced him with Yousef. At this point, Boma’s 40 minutes had been used up and he chose Jackie B as his deputy HOH.

So, the Shine Ya Eye Housemates up for possible eviction this week are: 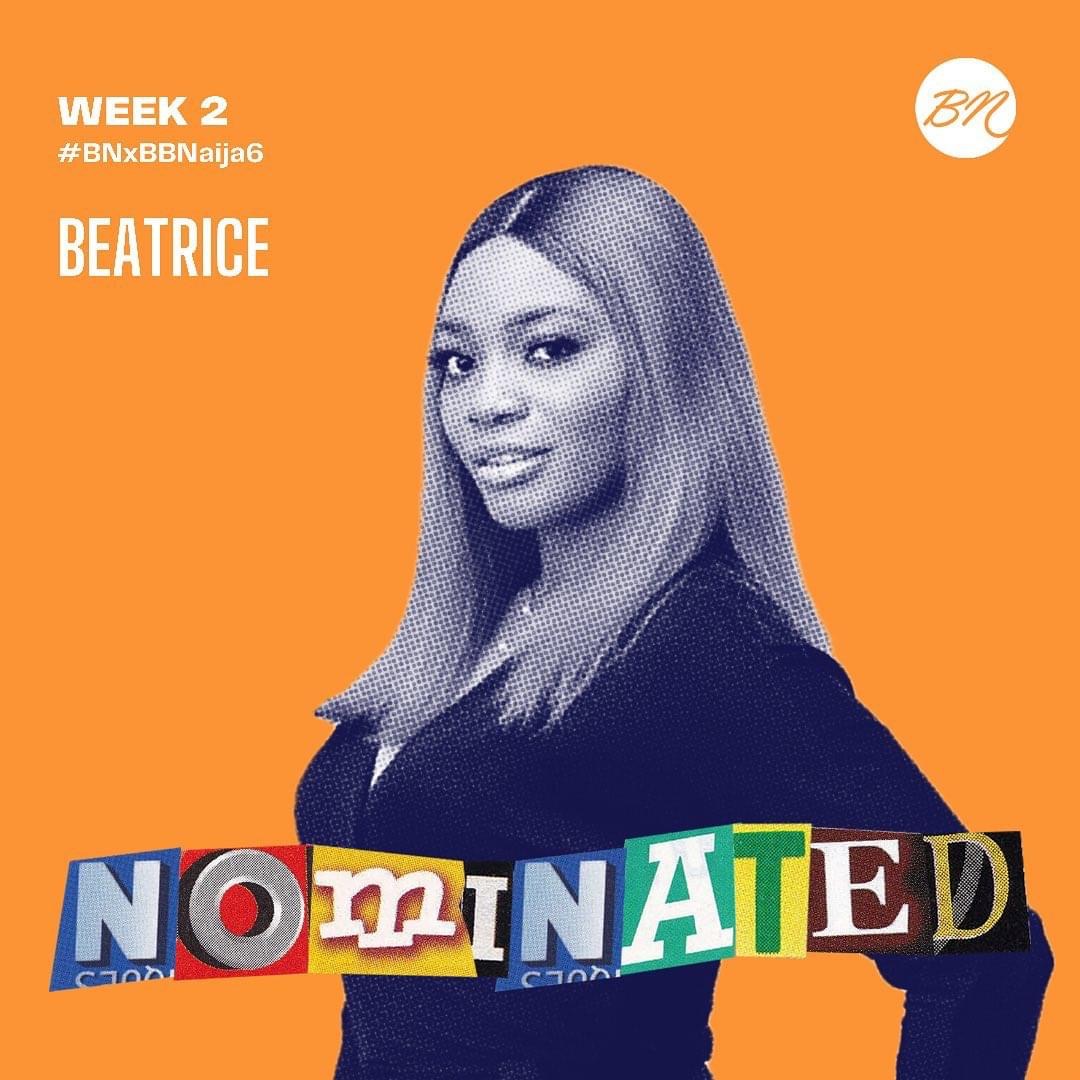 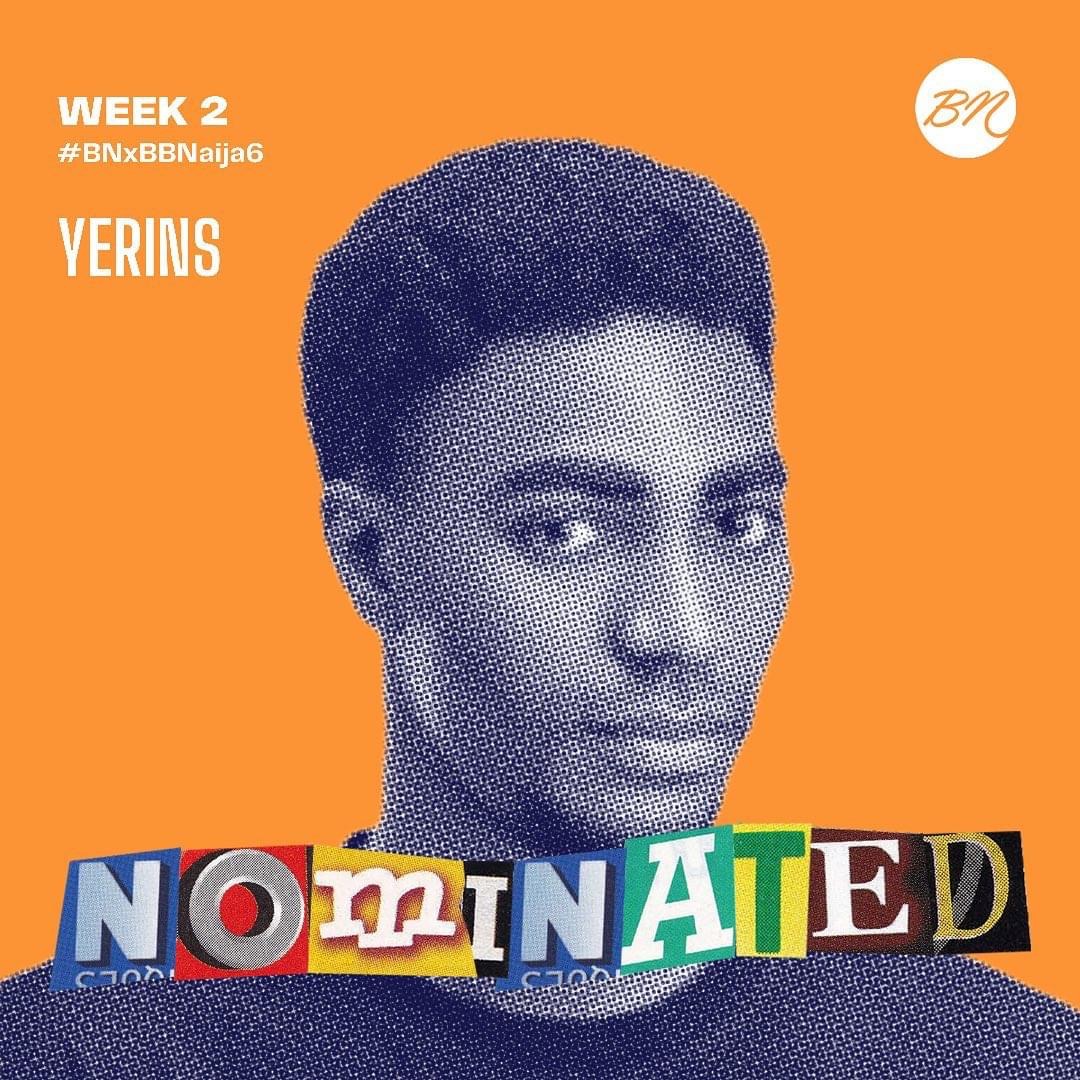 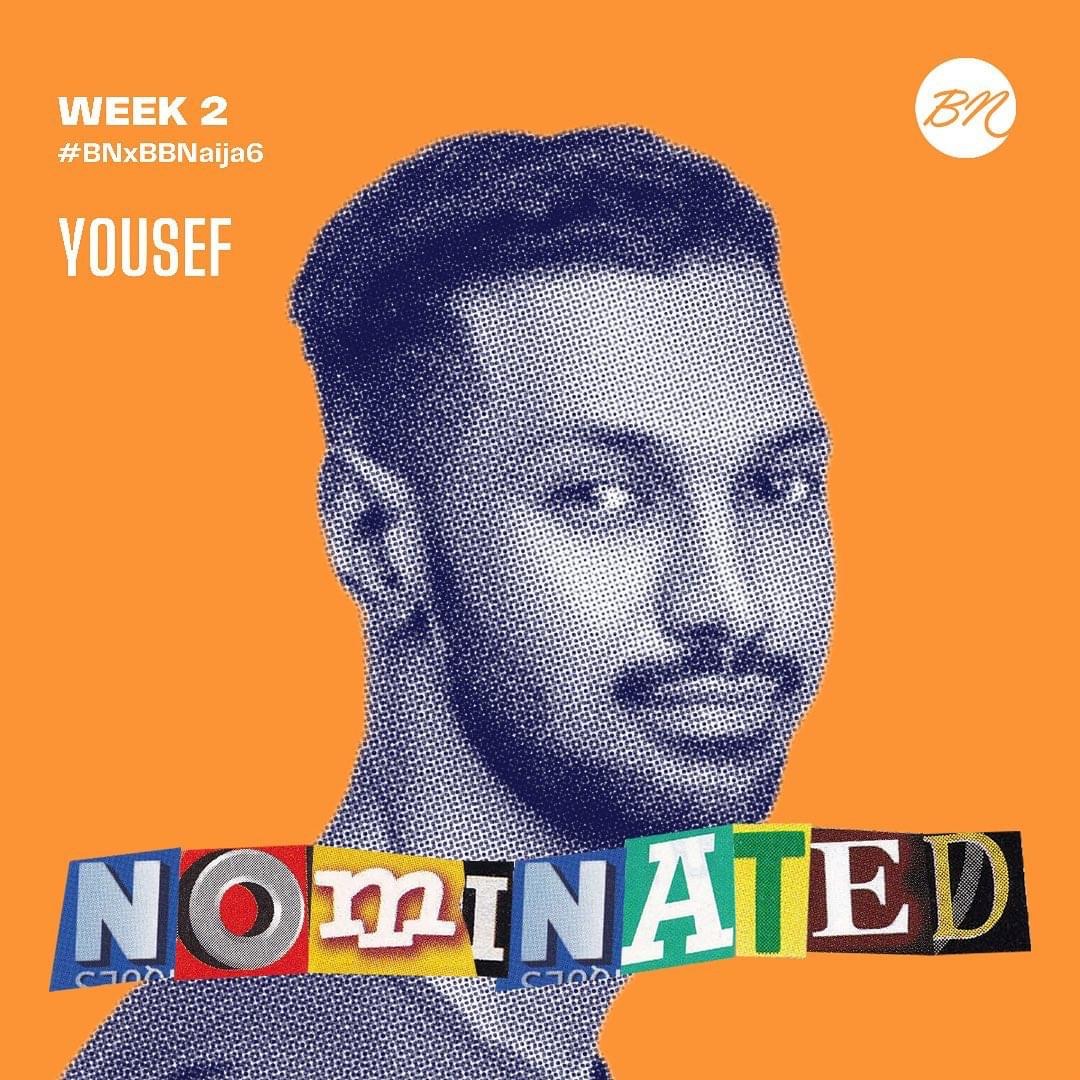 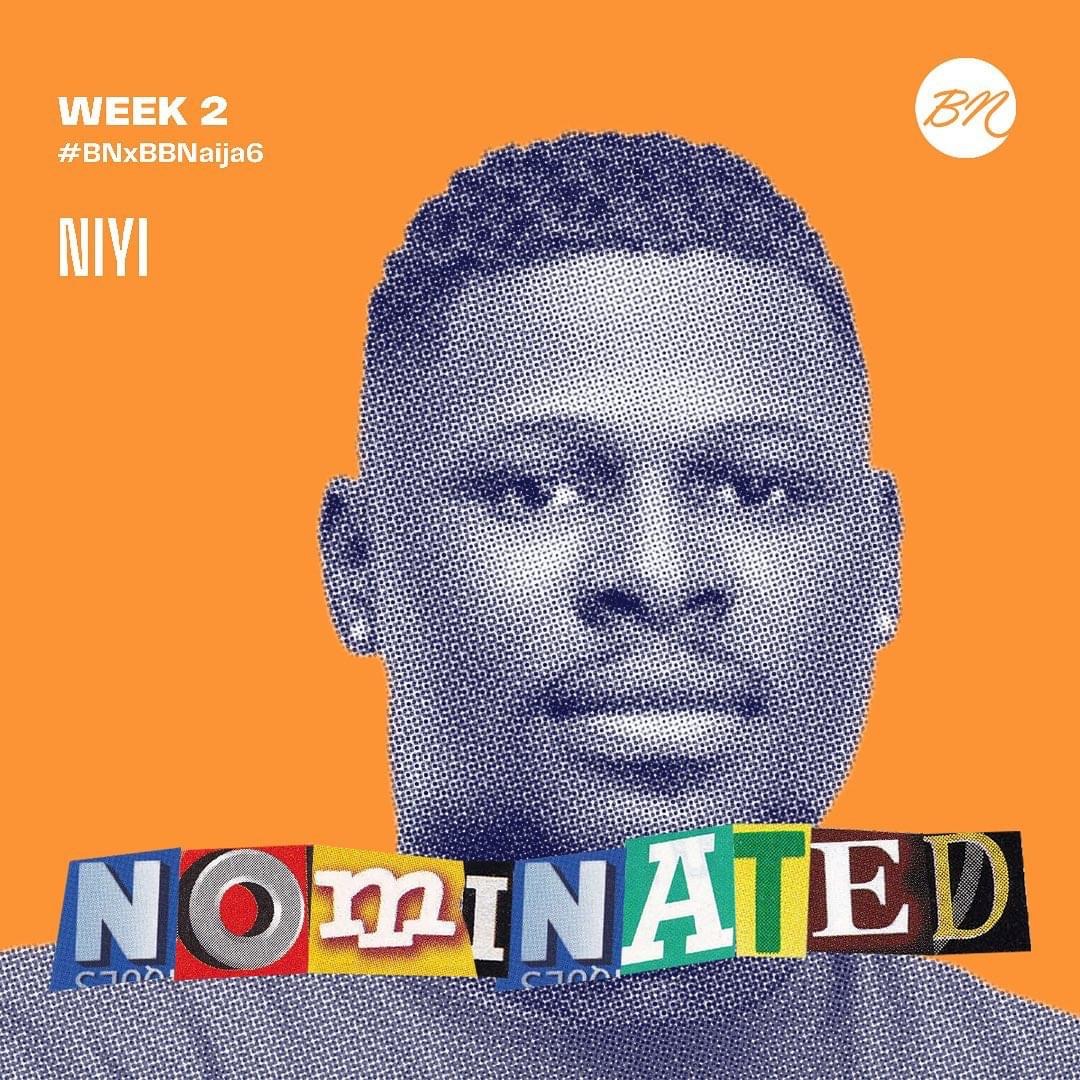 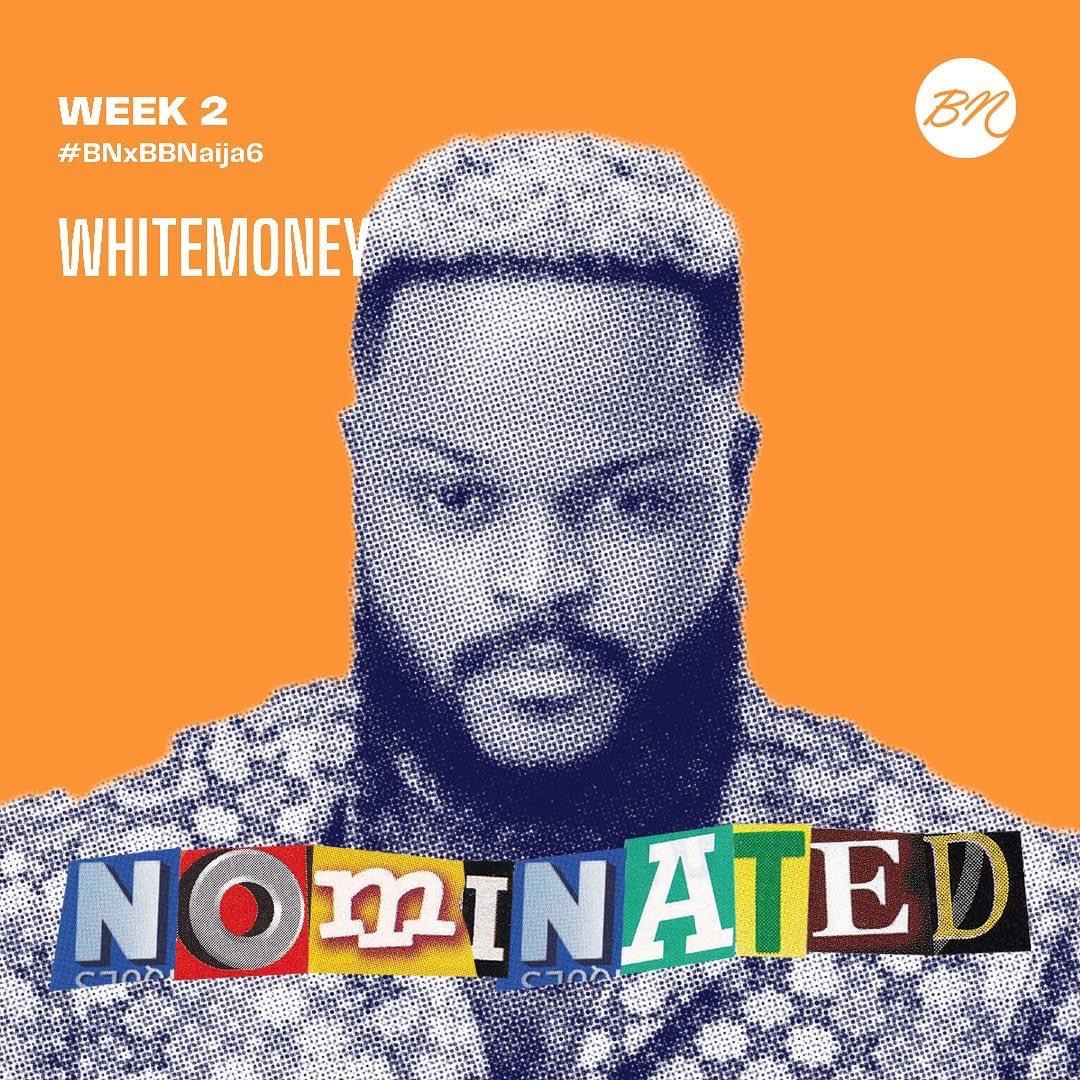 It’s time to stan your fave and vote to keep them in Biggie’s House. Click here to find out how you can vote.