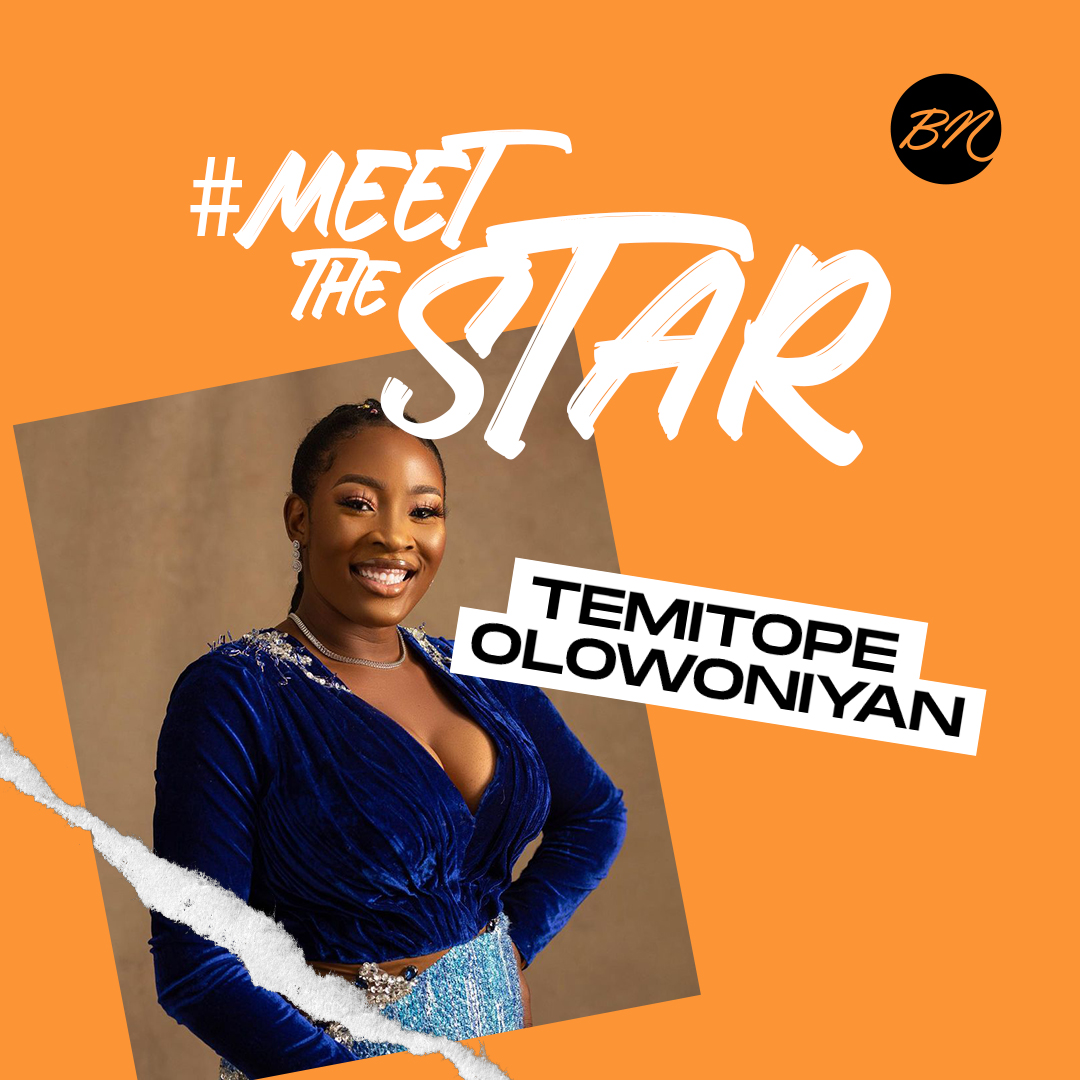 When the first season of “King of Boys” debuted in cinemas in 2018, fans immediately put the film as a must-see. And now, with “King of Boys: The Return of the King” on Netflix, the drama and intrigue are all back!

Temitope Olowniyan, who played Aisha Banjo in the series, speaks with BellaNaija on how she landed her role, what it’s like working with co-star Efa Iwara, her journey into Nollywood, insights on her character, and filming during the pandemic.

Since its debut, KOB has remained in Netflix’s top 10 movies in Nigeria, and critics have lauded both the actors and the directing abilities.

Walk us through your career and personal background.

My name is Tope Olowoniyan. I was born in Zaria, Kaduna State. I had all forms of education in Zaria. Primary and University. I grew up with my grandparents.

How did your acting career begin and what lessons have you learned along the way?

My career as an actor started in school, during my days at university. I majored in English and minored in Theatre Arts. I did a lot of stage play back then. After finishing school, NYSC, I went to the UK to study presentation skills. I came back hoping to get a presenting job because the acting wasn’t really what I wanted. I just used it to get good grades. I came back, I couldn’t get a decent TV job, so I started to go for movie auditions and I landed my very first role in 2015 on “Growing Old“. Right after that, I featured in “Everyday People“, and from there, it just started to pick up. I eventually got a TV job with Linda Ikeji TV in 2017. I worked with the brand up until September 2018, before I quit. Then, I went on to do more films.

How did you receive the news that you will be playing the character, Aisha Banjo?

Playing Aisha Banjo started with the #KOBStayHomeChallenge because I wanted to be part of the “King of Boys” story. I won the challenge, and I was super excited. The day Kemi Adetiba announced that I had won the challenge, she told me the name of my character then and there. After that, we started to talk more. We had a lot of zoom meetings. Myself, her and Efa Iwara, where we talked about the character. It was really scary to be honest because I knew that this was a major hit for me, but she always told me that she believed in me, and she also wanted me to push, because she knew that. 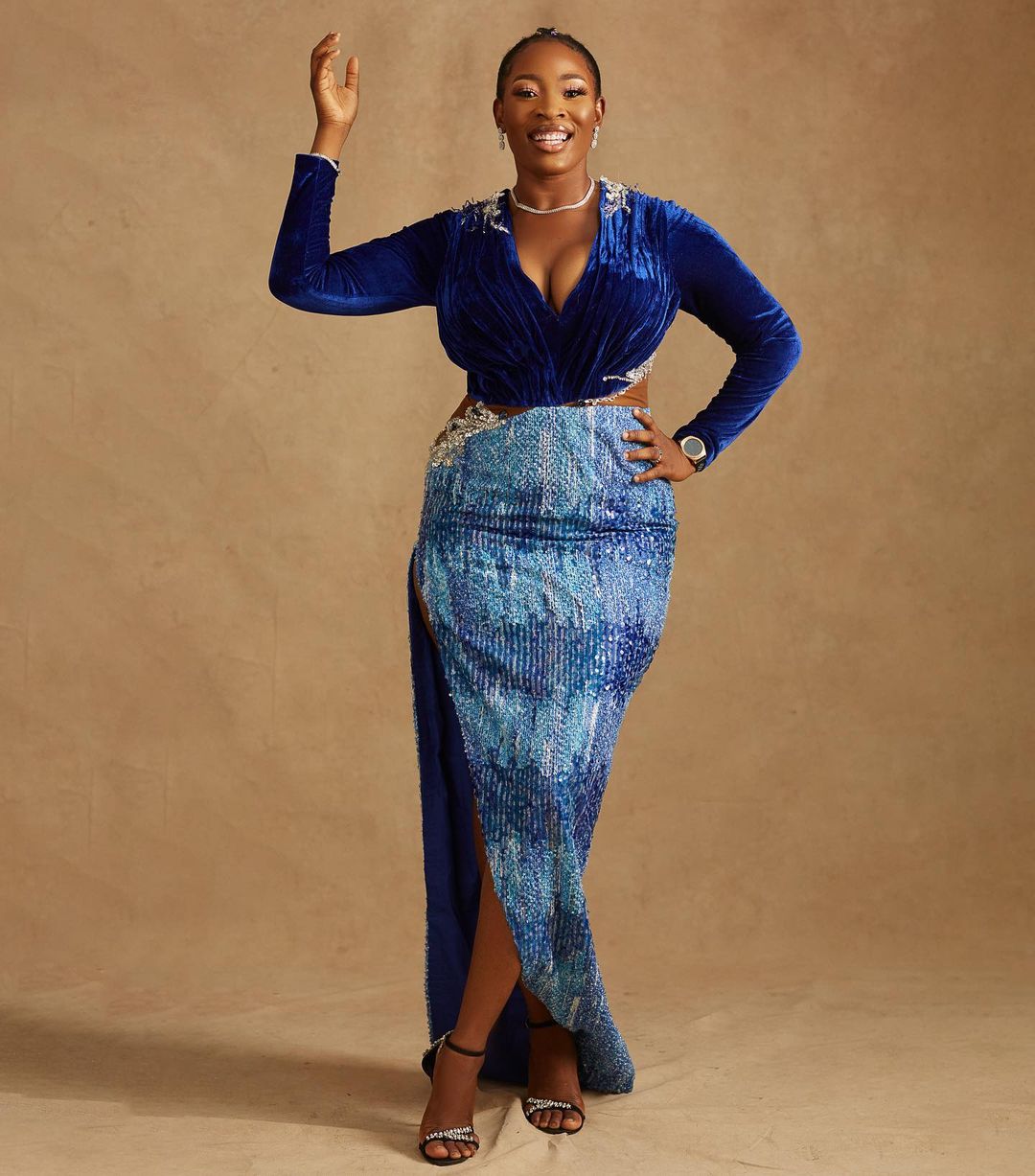 Aisha was a mother who had lost her kid and wanted her husband Dayo to pay for it. How were you able to get into character?

To be very honest, it was very hard for me because I had never had a kid. But I remember using my sister’s kid, whom I love very much. I imagined how I was going to feel if any of them died, and it was traumatic. I had to immerse myself in that role, immerse myself in losing a child, losing my cousins or losing my nieces and nephews, how it was going to feel. The moment I got to that point, everything else came effortlessly, because I began to live, and I began to be Aisha, so I would feel every line. That’s why people wonder why I could cry so easily. For me, it was a case of, ‘If you could be in that space, if this is what you are going through, how would you feel?’ And every reaction I gave was because I felt that that was me at the time.

How was it like working with Efa Iwara, and director Kemi Adetiba?

It was very nice working with Efa. I and Efa are friends. We go way back before he even started acting. When he was still into music. When I found out he was going to be playing Dapo, it was really nice. We both talked about it, as we both knew what it meant for our careers. We did so many virtual rehearsals due to the COVID lockdown. We would meet up to rehearse. There was even a point we said, “Yo! Let’s just rest. We’ve done so much”. We were so nervous because we were the first people to shoot. Our scene was the very first scene that was shot for the entire film, and we wanted it to be great. We wanted to give our best.

With Kemi, she understood what it meant for us, and she was very supportive. Kemi is that director you’d say it’s the actor’s director. When she feels like she can still push you, she will still push you. There was a scene that we shot seven times because she was sure that she could still push and push until she got what she wanted. And I was very happy that she was very patient with us. She took us through the journey. We needed to go through that journey to deliver all that we did.

It must have been extremely difficult to film “King of Boys: The Return of the King” during the pandemic. Did you experience any obstacles, and how did you overcome them?

It was difficult shooting King of Boys during the pandemic because I lost both my grandparents then, and it was hard. I had to deal with my emotions, I had to deal with grief, the fear of COVID as well. (I didn’t lose them to COVID). It was a very emotional time of my life and knowing that this was a lot for me. I knew that it meant a lot for my career and that my grandparents would have been very happy for me. I knew that I had to do my best. There was so much going on in the world. It was enough to make anybody traumatised, but I tried my best to stay focused. When you get to a point in your career, you know that this is what you need for your major break. This is the opportunity you need to make people know that you are not just a pretty face. You are somebody who has the skills. That is what it was for me, and I was ready to give it my all.

A lesson learned from the “King of Boys: The Return of the King” 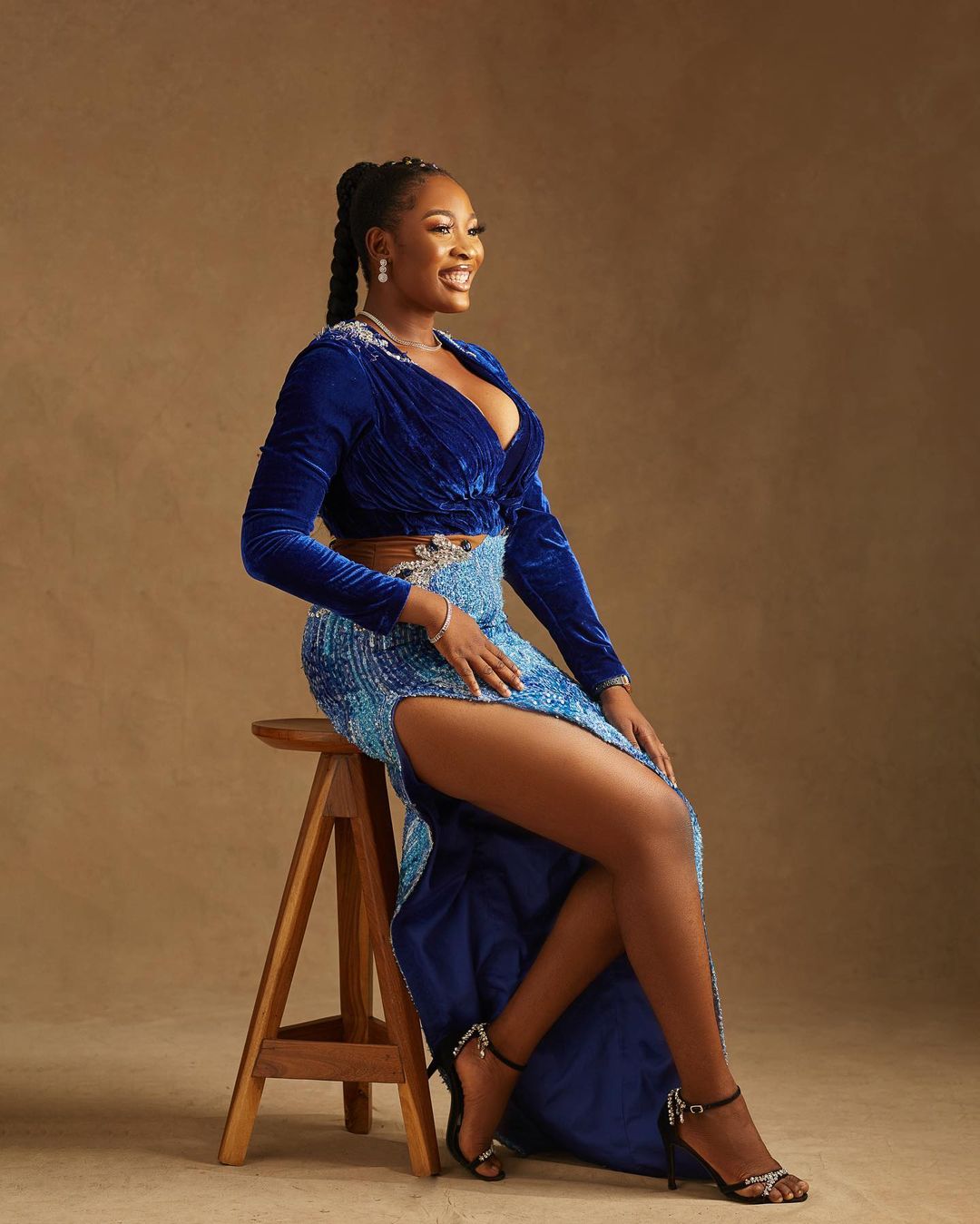 The pandemic has impacted most people’s well-being in one way or another. What has held you together throughout?

The pandemic taught all of us to find new ways to survive. The world became a virtual place. We had to replace physical meetings with virtual meetings. It became a case of if it’s not important, if it’s not life-threatening, then you don’t have to be physically there. It also showed us that we needed to have other streams of income because, as an actor, how do you want to act? How do you want to entertain? We saw people moving on to TikTok, Instagram lives, connecting with their fans more, appreciating little things more. And that was what it was for me. I took a lot of time off social media. It was a lot of me time. When I saw that the news was getting too depressing, I would stay off. It was more of a reflective time for me than it was an outgoing time for me.

Which character is your favourite in “King of Boys: The Return of the King”, and why?

It goes without saying, my character is my favourite because I played it. But if it’s aside from my character, it’s Jumoke Randle. She’s an example of a wife that keeps it together. A woman who would go to all extremes to ensure that her home is secure and her husband is safe where he’s supposed to be. She did a lot of extreme things, but that’s a powerful woman who wants to make sure that her family stays at the top. Sometimes, it’s not about getting to the top, it’s about staying at the top. And sometimes you have to do some dirty things, and that’s power, politics, and she was playing politics dirty.

What are you most looking forward to as the year comes to a close?

Here’s What the New VAT Law Means For Lagosians