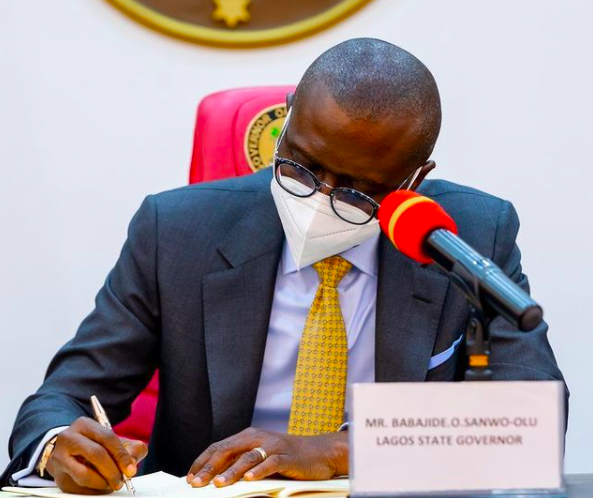 Recently, the Value Added Tax (VAT) legislation has been divisive, with some state governments battling with the federal government about who should collect consumption tax within their jurisdictions.

Originally the Federal Inland Revenue Service (FIRS) is in charge of collecting VAT on behalf of the 36 states and the Federal Capital Territory (FCT). The collected funds are subsequently divided among states.

On August 9, 2021, a Federal High Court in Port Harcourt ruled that Rivers State, not the Federal Inland Revenue Service, should be responsible for collecting Value Added Tax (VAT) and Personal Income Tax (PIT) in the state, The Will reports.

In his ruling, Justice Stephen Dalyop Pam issued a permanent enforcement action prohibiting FIRS and the Attorney General of the Federation – the first and second defendants in the claim – from collecting, demanding, threatening, and intimidating Rivers State residents to pay FIRS, personnel income tax, and VAT.

Lagos state then chose to follow suit. On September 9, the Lagos State House of Assembly approved the VAT bill on its second reading. Speaking on VAT collection, Mudashiru Obasa, Speaker of the Lagos House, stated that N500 billion is created in Lagos State, while N300 billion is generated in other southwest states, with just a part returned to the states. As a result, he instructed the Acting Clerk, Olalekan Onafeko, to forward a copy to Governor Sanwo-Olu for action. It was a unanimous vote on the floor of the legislature, Vanguard reports.

Governor Babajide Sanwo-Olu has now signed the bill into law.

The Nigerian Bureau of Statistics said that Nigeria earned N496.39 billion from VAT in the first quarter of 2021 alone, an increase from the N324.58 billion obtained in the same time in 2020.

PwC highlighted major suggestions of the Bill in a report, which seeks to create laws for the implementation and management of VAT in Lagos State.

The provisions cited in the tax law are:

#BNMeetTheStar: Temitope Olowoniyan on the Role of Her Life in “King of Boys: The Return of the King”