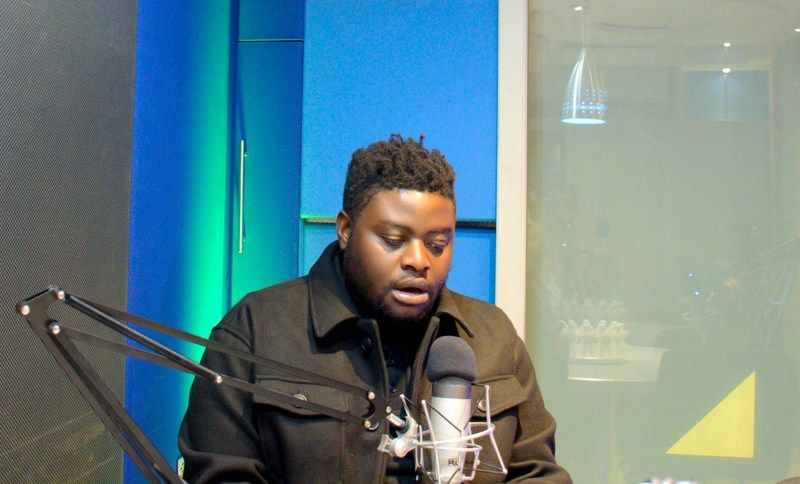 Mashudu Modau is a podcaster with a conscience – one who would rather have a great conversation than attract millions; now this entrepreneur’s entrepreneur is on “Lutcha”.

On a typical day, South African podcaster Mashudu Modau can be found in his new studio at 27 Boxes, Melville, Johannesburg.

The studio is a recent milestone in his trajectory and is dedicated to his podcast network ‘Lutcha’, a name translating to ‘Youth’ in the Nguni language. According to Mashudu, “Lutcha is an African podcast network making podcasts on sh*t that matters.”

The idea was born after the inception of his entrepreneurial podcast, ‘MashStartup’, 4 years ago. The platform, now one of the leading youth entrepreneurship podcasts in South Africa, started out of Mashudu’s frustration over the lack of authentic documentation of the journeys of entrepreneurs and the process of building a business.

“I felt there was room to be open and honest about what it really took to build something that mattered,” he says.

After running his podcast for two years, he realized there were similar shortcomings in traditional media, which would also benefit from the introduction of more meaningful conversations and content. That’s how the Lutcha network came about.

“We want to build the ultimate unconventional guide for the unmuted generation. A media company focused on documenting and advancing young Africans in every way. Our studio is merely a tool to help us do that. With the best technology and incredible community, we are at the beginning of building something special.” he says proudly. 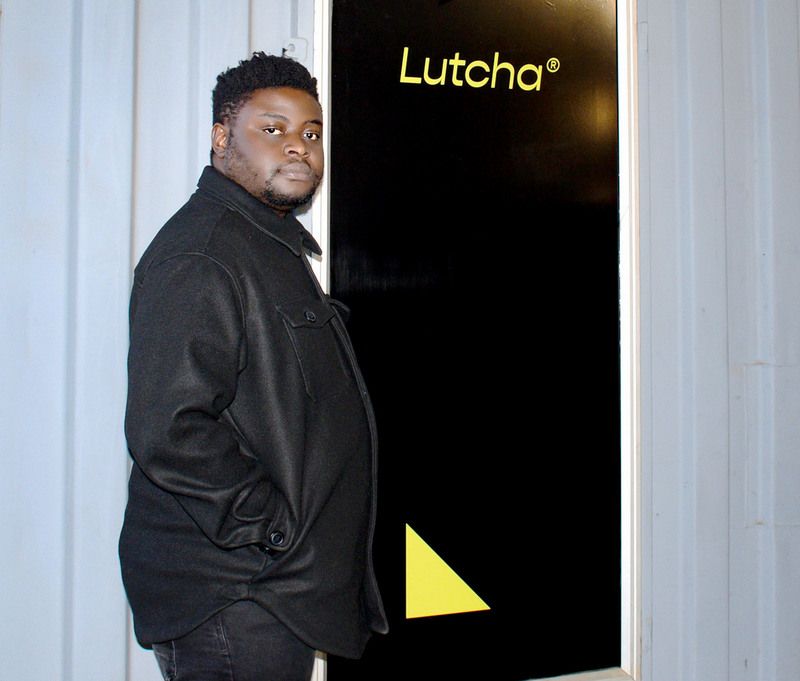 A man of many hats, Mashudu is also the creator of ‘Founder’s Sauce’, founded in 2020. Having an ear to the ground gave him a better perspective on what startups needed, prompting him to create the initiative to provide an avenue through which startups could access resources.

“I’ve always believed South Africa’s ecosystem was too fragmented and confusing for entrepreneurs to navigate. We built the ultimate map of resources, insights and support to help anyone build something.”

Additionally, he is a community, content and collaborations manager at Yoco. His work across the board is aimed at empowering entrepreneurs by providing access to resources and information, earning him the commendable title of South Africa’s ‘Youth startup evangelist’.

Having watched the rise and growth of his podcast, it is also interesting to learn the insights he has gained into youth entrepreneurship in South Africa.

“The best entrepreneurs are the ones who deeply care about solving a big problem for a significant market better than anyone else has. Working hard is important, luck helps but networks/communities are the most important enabler for your growth. Tech is not the future, it is the now and young Africans are using it to build some special things”, he points out.

As a seasoned podcaster well aware of global podcasting trends and developments, he feels that the South African podcasting industry needs to grow in terms of adoption. The big question regarding the topic then becomes, how will the adoption of podcasts grow as a medium of communication with people across the continent?

He expands by stating that, “Getting people access to the devices, the data and the information to move from traditional media to new media will be the major challenge for the space for a very long time. But this is a challenge for the continent and podcasters won’t be the ones to fix it.” 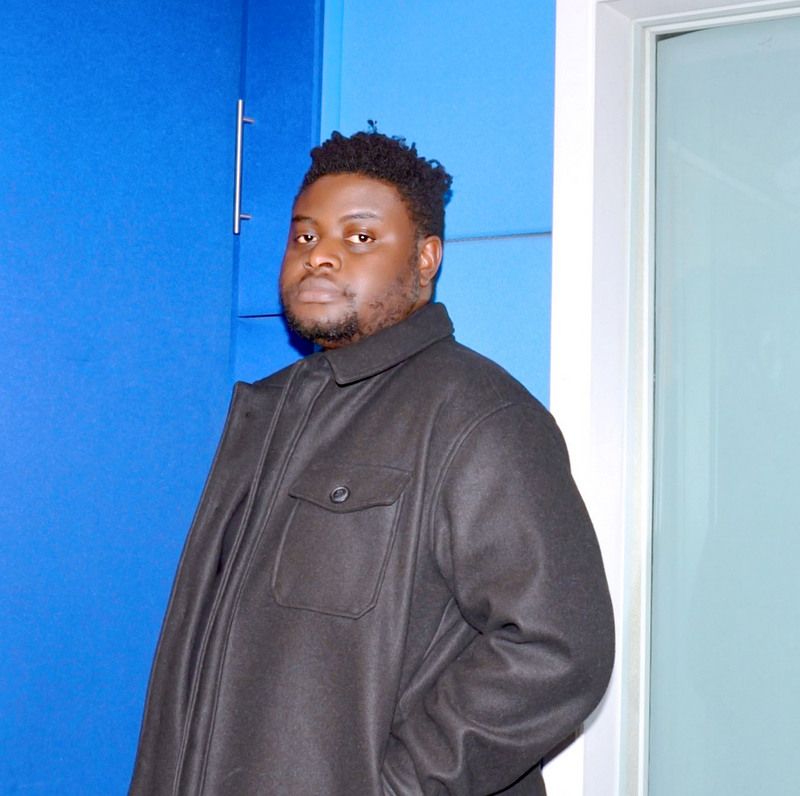 In his view, podcasters should prioritize building meaningful communities rather than reaching large numbers of people through their content. Niche audiences who care deeply about a subject matter, are far more valuable than mass audiences who don’t care at all.

For Mashudu, impactful contribution is the only way he sees the continent developing.

“Creators, entrepreneurs and small businesses shape so much of our world through what they make and build. Supporting them and enabling them should be everyone’s priority.”

His role as a Community, Content and Collaborations Manager at Yoco allows him to connect Yoco to the small business development ecosystem and the ecosystem to the work Yoco is doing- with the ultimate vision of enabling people to thrive.

“Yoco is the best place to really understand the state of small businesses, what they truly need and how we can be part of the change for them.” he affirms.

Having accomplished so much whilst lifting others along the way is a marker of what Mashudu believes his purpose is. He believes we all have a role to play in shaping the world we want, and it starts with people being empowered to do and build the things they believe in.

You can own a restaurant in Nigeria! Mastercard’s “The Kitchen” competition can make your dream come true