BEDAZZLĘD BY BELLA Just Unveiled A New Range of Makeup Products We’re In Love With! 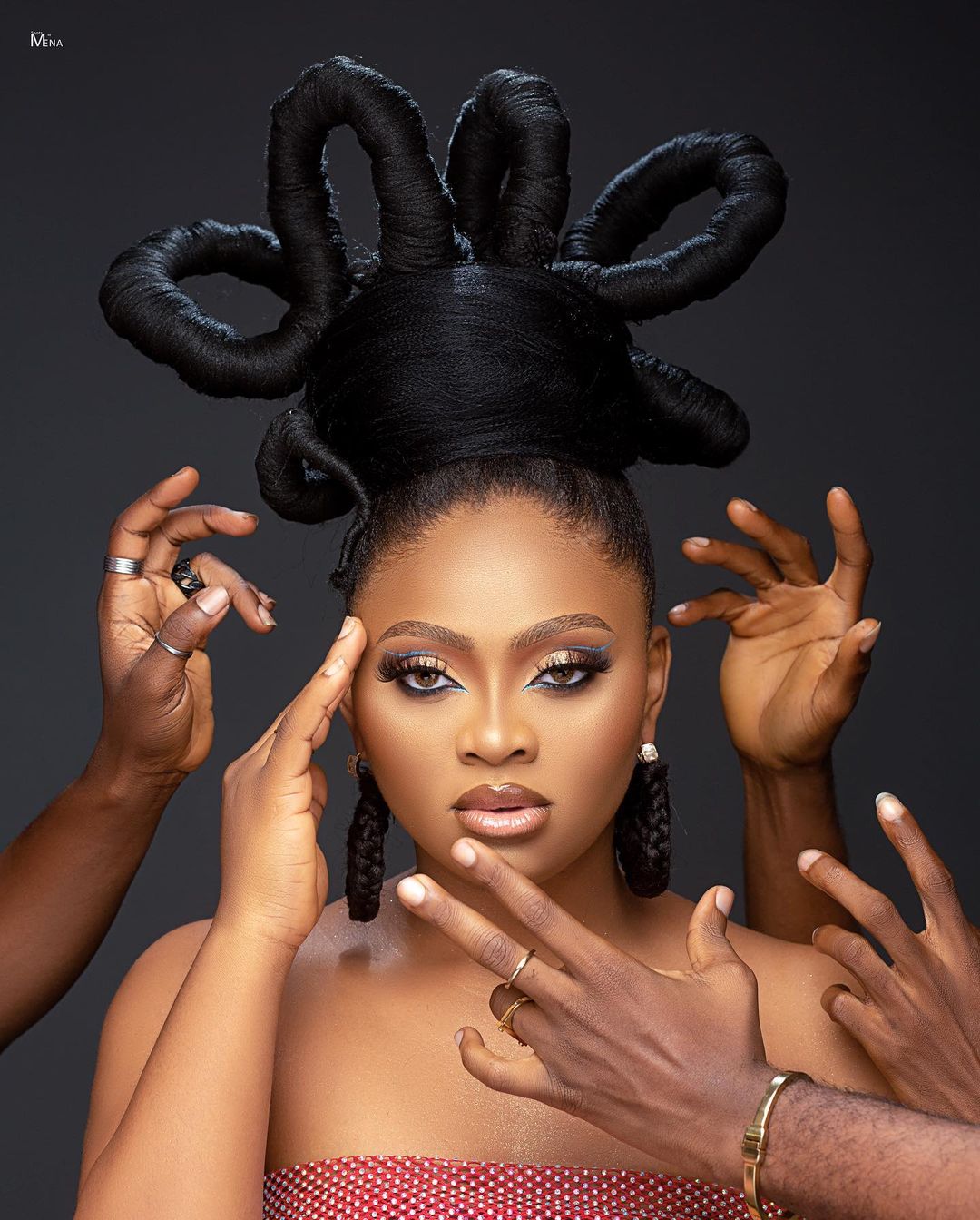 Big Brother Naija ‘Shine Ya Eye’ star, Tega Dominic shared new photos on her Instagram page and we can’t look away. She switched things up with a stunning hairstyle that no one can ignore.

Styled by @infoworldcharming, she rocked a daring hair-do shaped like a crown specially designed by Highdtosin Hairs Consult, along with smoky eyes and subtle nude lips by @ceeyonceemua.

The creative director of the shoot explained why she chose this look:

Ala (also known as Ani, Ana, Ale, and Ali in varying Igbo dialects) is the female Alusi (deity) of the earth, morality, fertility, and creativity in Odinani. She is the most important Alusi in the Igbo pantheon. In Odinani, Ala rules over the underworld and holds the deceased ancestors in her womb. Her name literally translates to “ground” in the Igbo language, denoting her powers over the earth and her status as the ground itself. Ala is considered the highest Alusi in the Igbo pantheon. Ala’s husband is Amadioha, the sky deity.

As the goddess of morality, Ala is involved in judging human actions and is in charge of Igbo law and customs known as omenala. Taboos and crimes among Igbo communities that are against the standard of Ala are called nsọ Ala. All ground is considered holy land as it is Ala herself. With human fertility, Ala is credited for the productivity of the land. Ala’s messenger and living agent on earth is the python (Igbo: éké), which is especially revered in many Igbo communities.

In art, Ala is often represented as a regal figure seated on a throne, surrounded by her family. In the past, such figures took the form of life-size mud sculptures in special festive shrines dedicated to the deity and known as mbari. 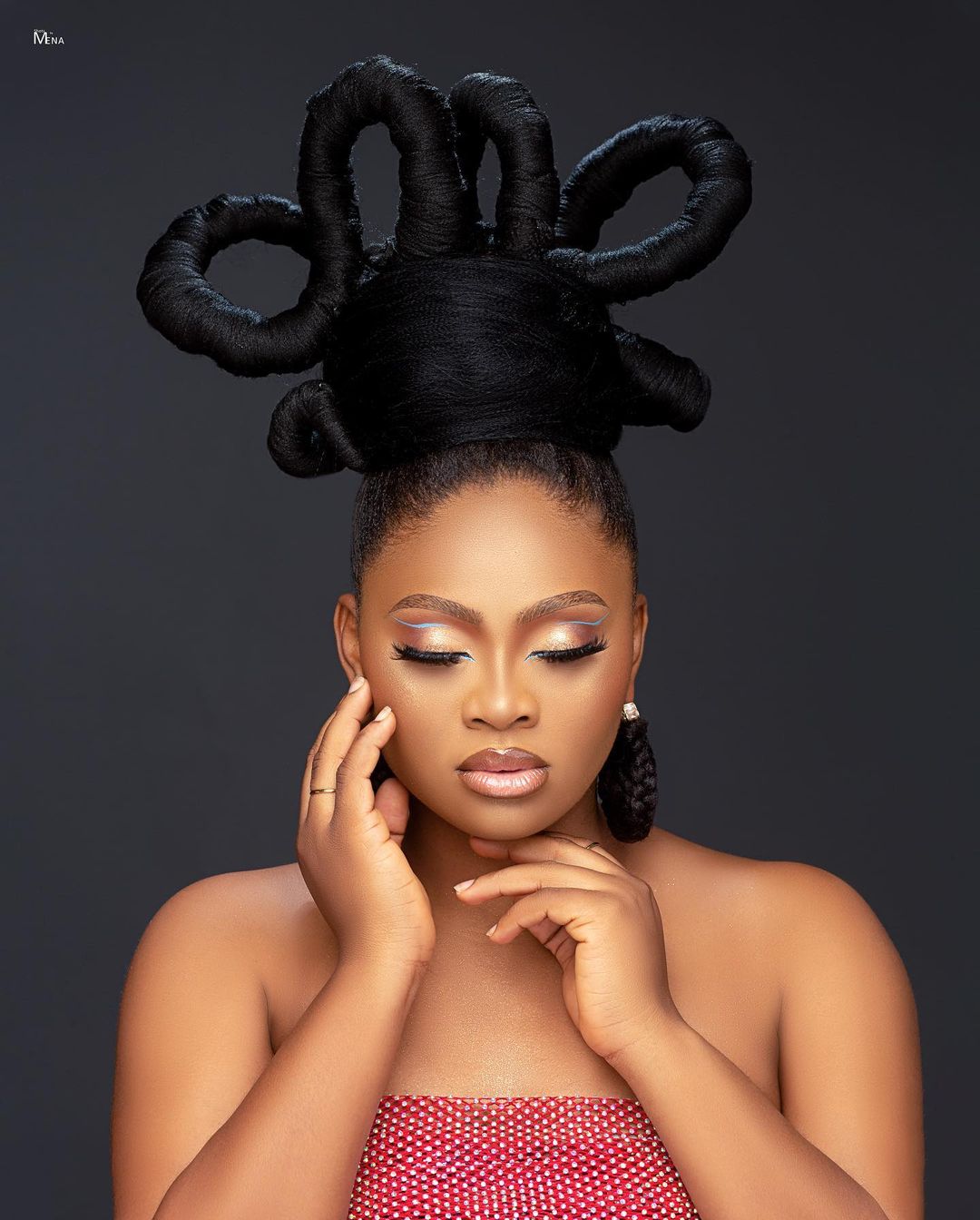 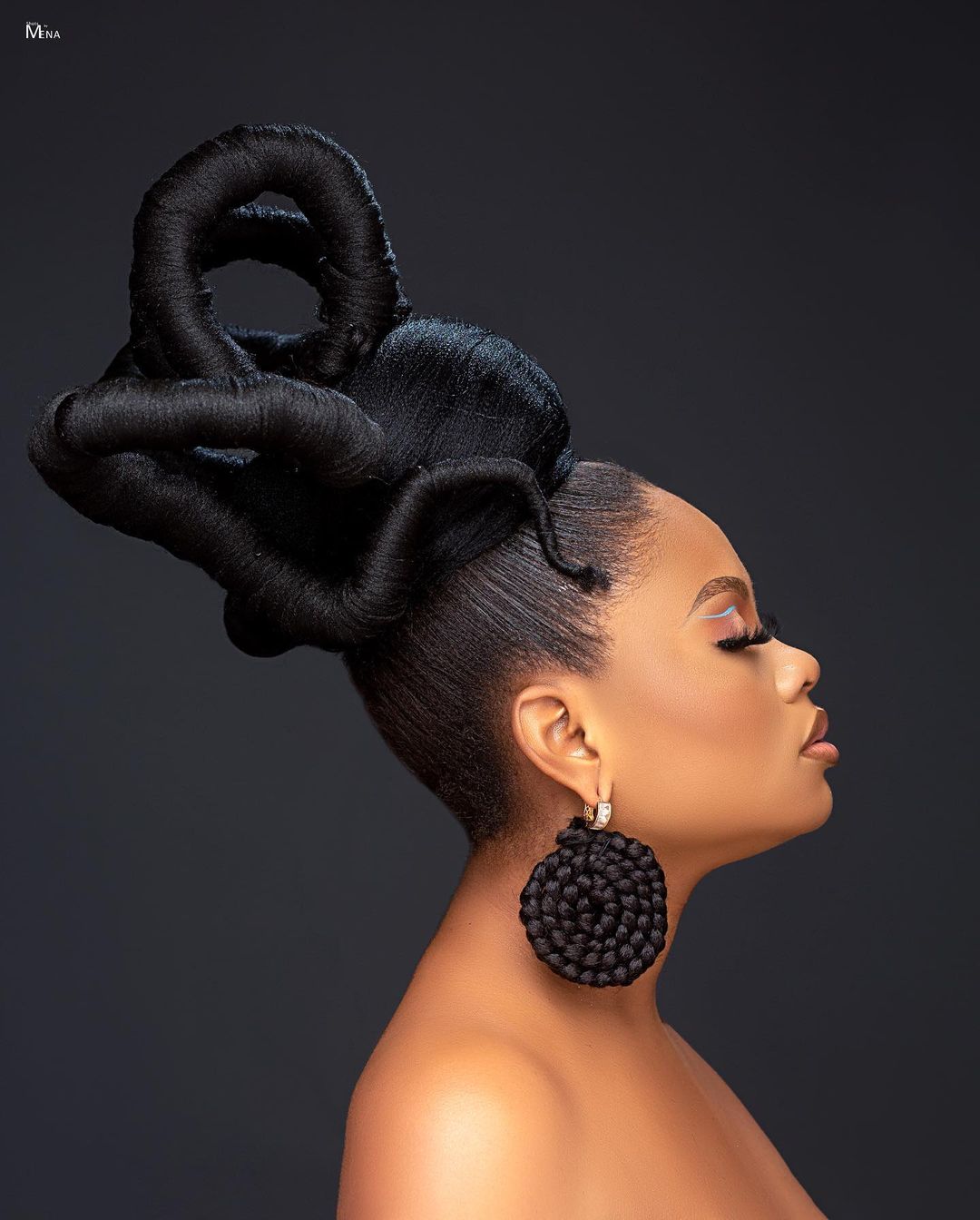