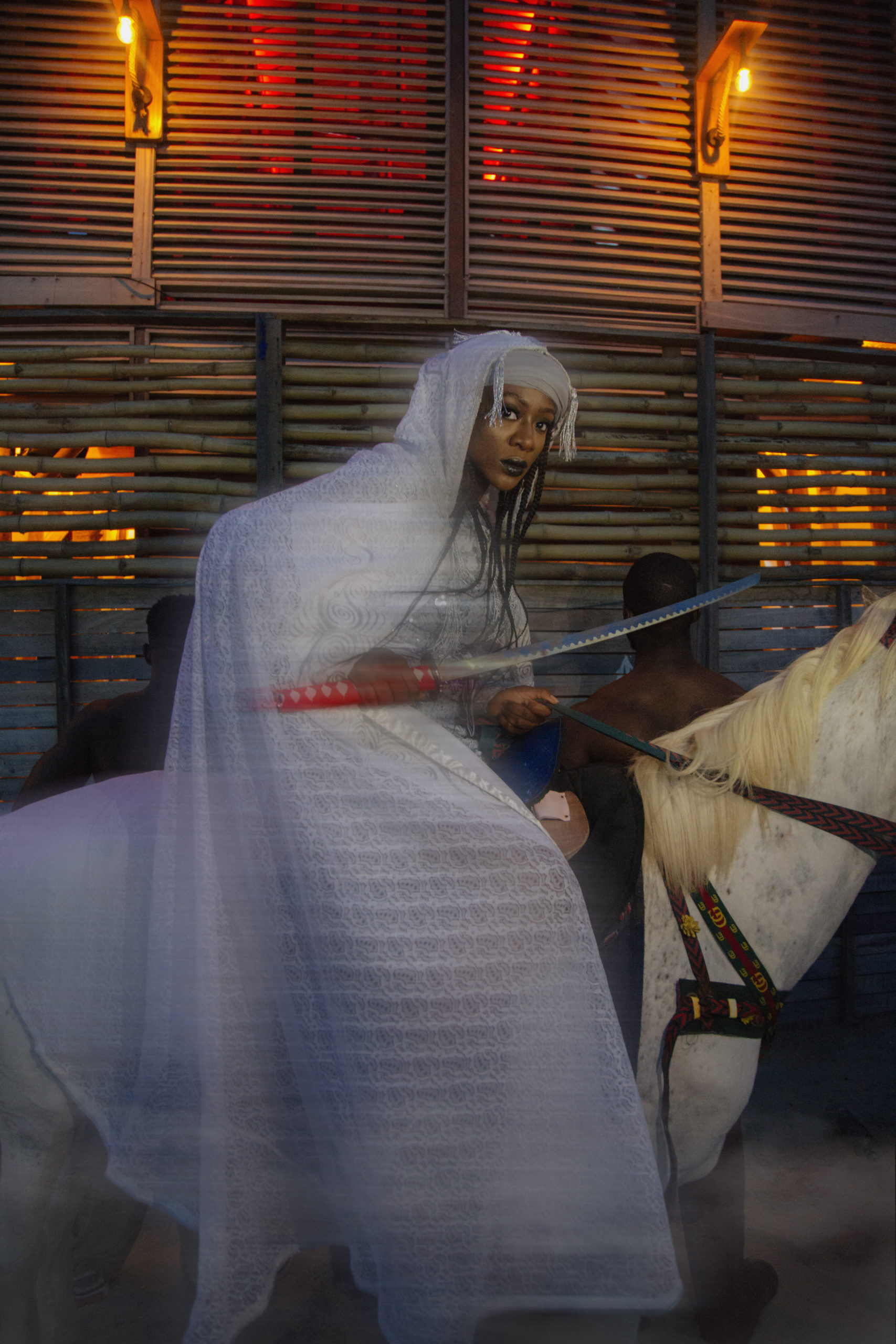 Nollywood actress, Lucy Ameh who played the role of the legend in the Netflix film “Amina,” in an exclusive photo shared with BellaNaija, put her nod to the Queen by remaking Amina’s appearance with her outfit, hair-tie, horse-riding, and brandishing a sword. “Playing the role of Amina was my destiny, God destined it even before I was conceived in my mother’s womb, with all that happened before and even after I was cast for the role, I didn’t need to be told a long story, but it is my destiny,” she captioned the reposted photo on her Instagram page, and her fans applauded her tribute.

In an exclusive interview with BellaNaija, Lucy shared how she got the role of Queen Amina. “I went for the audition like every actor would. You’re excited, and expecting that you will get a role. After the audition, when they finally found me and they were casting, I was cast for Amina’s friend in the film.”

“The production team had their Amina already, way before the audition. I just felt, ‘whatever role, as long as I’m part of this film, I know it’s big, I just want to be a part of it. Whatever role I get is good.’ They cast me as the supporting character. While we were already in training, we trained for about a month, horse riding, sword fighting, and script reading, Amina hadn’t come at the time. I don’t know what happened but before you know it, tables turned, I took on the role of Amina.”

In case you missed this exclusive interview, click here to catch up. 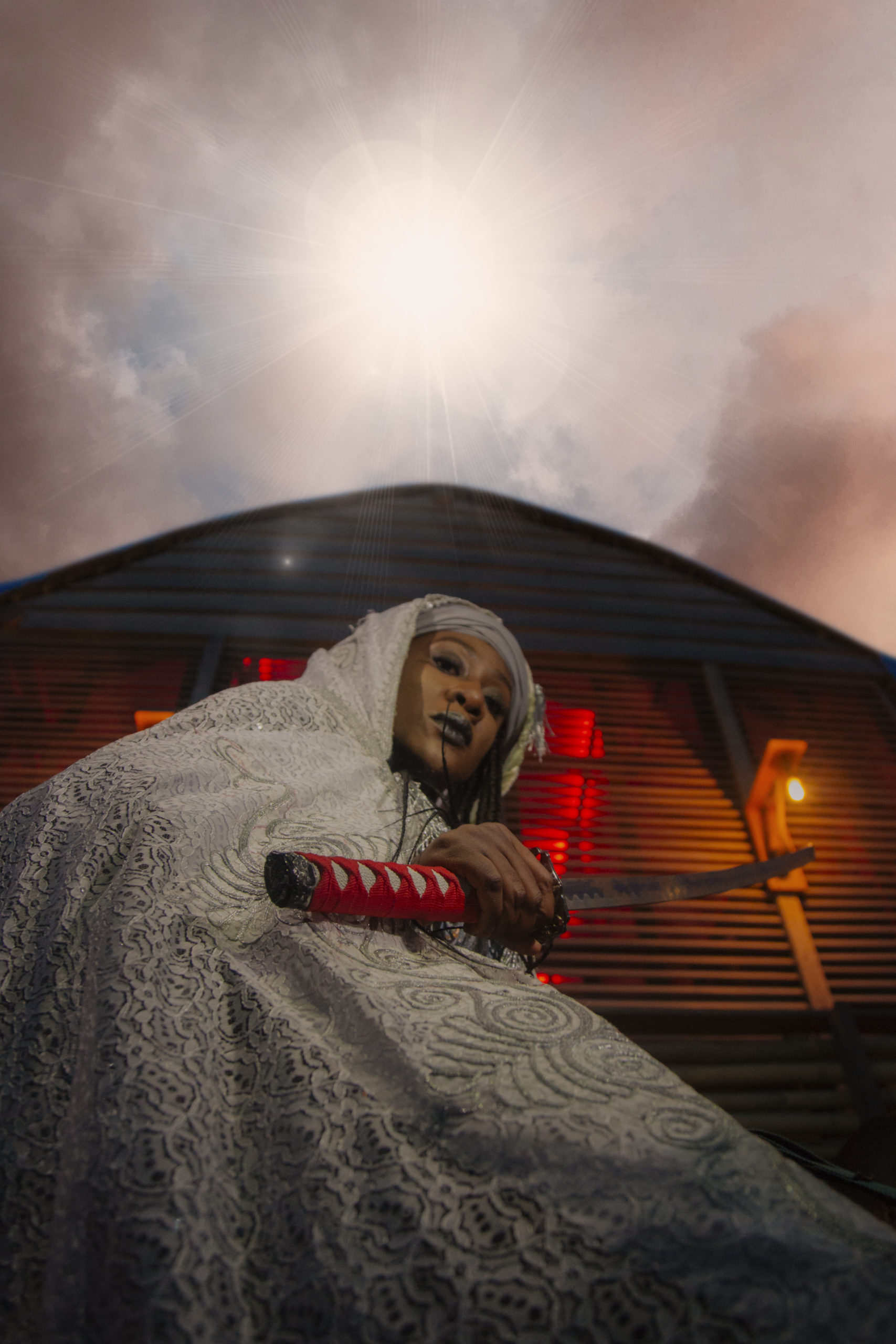 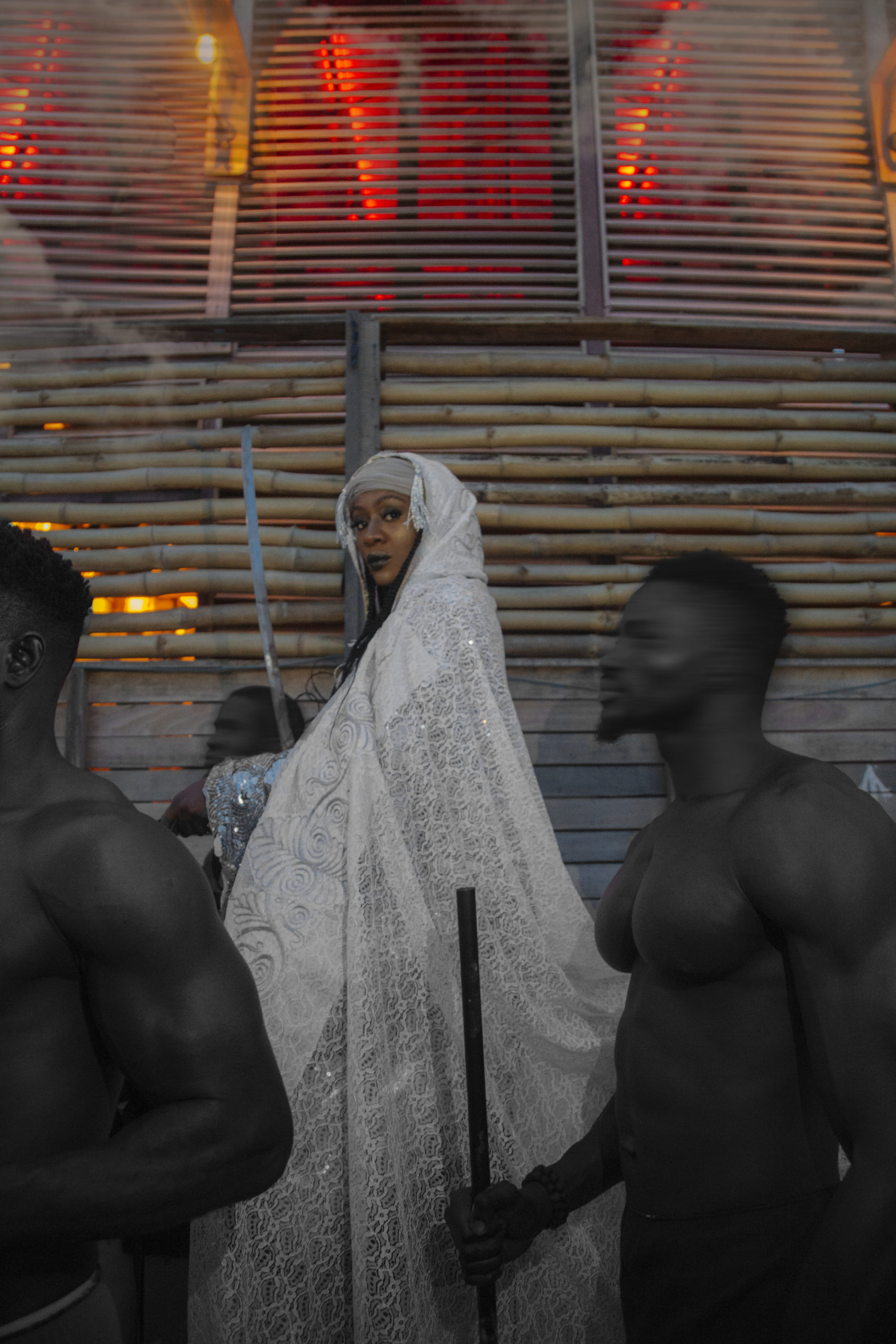 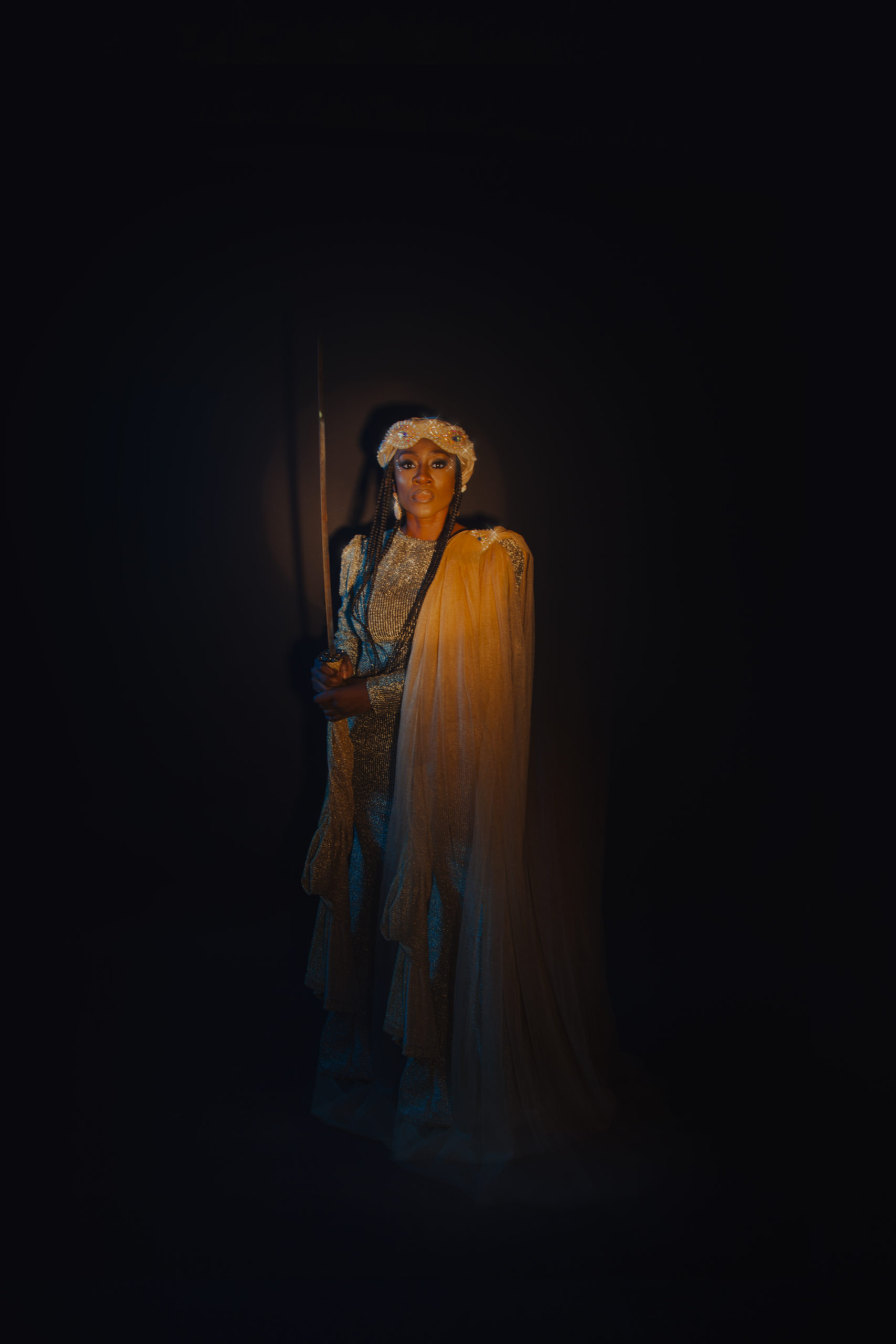 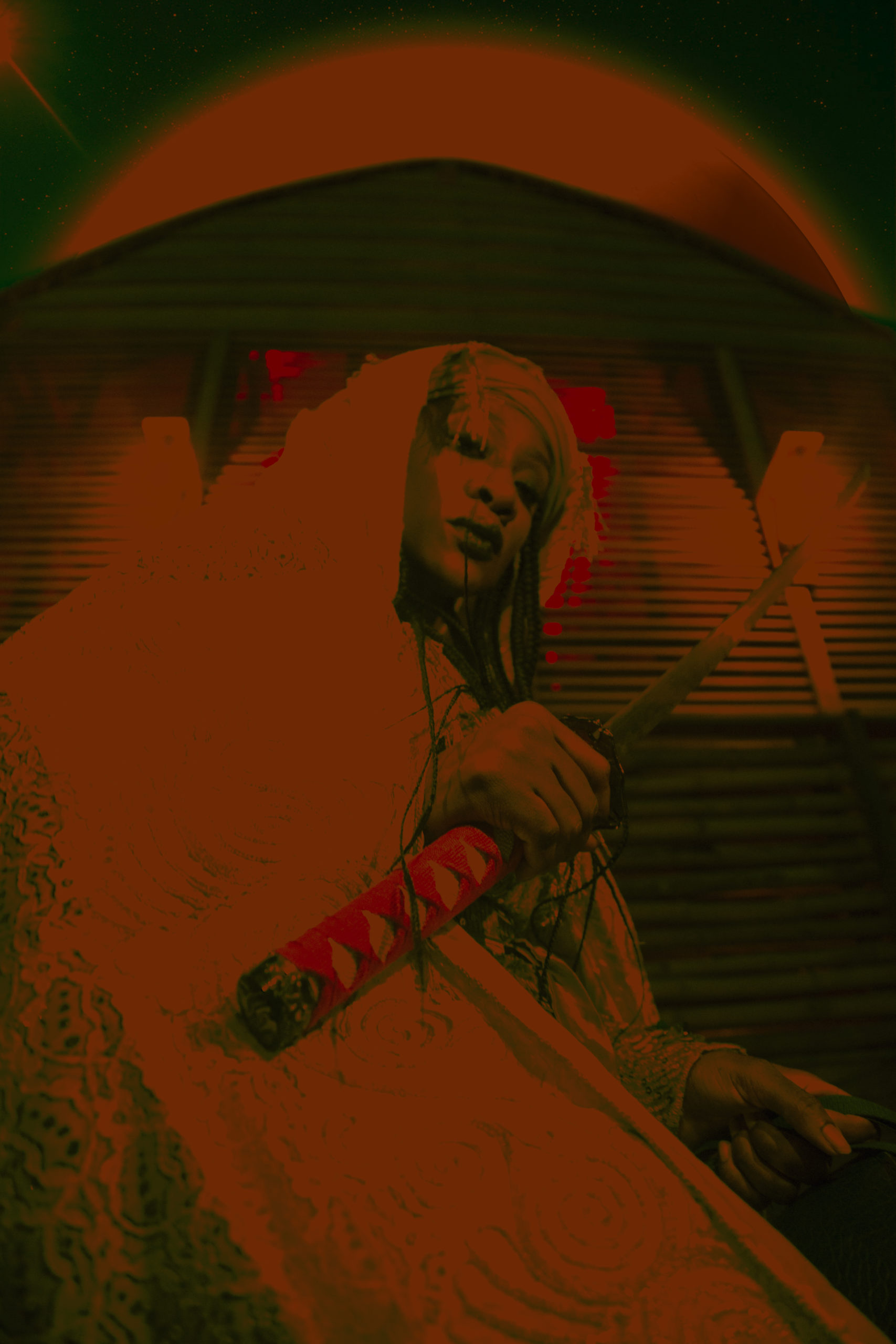 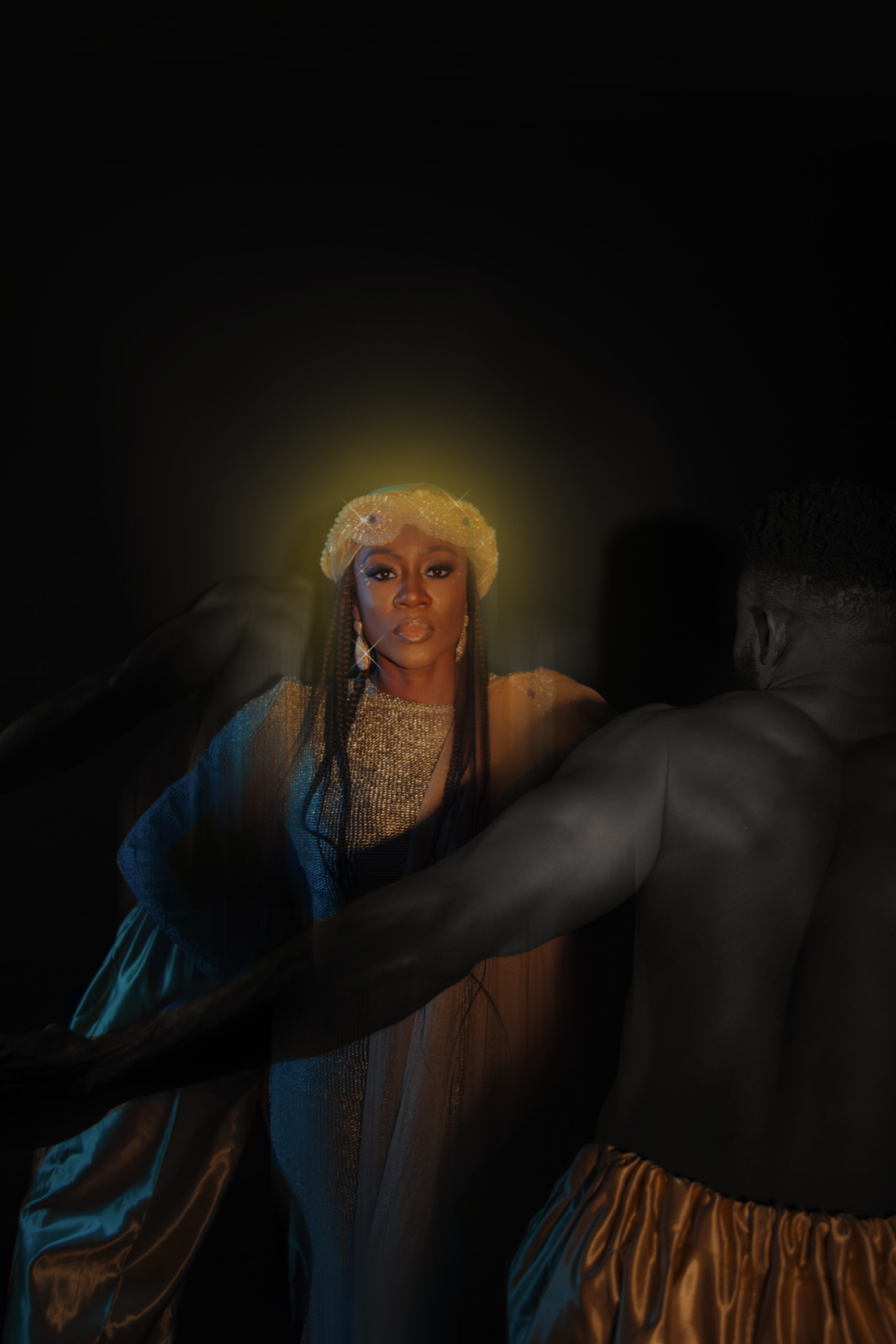 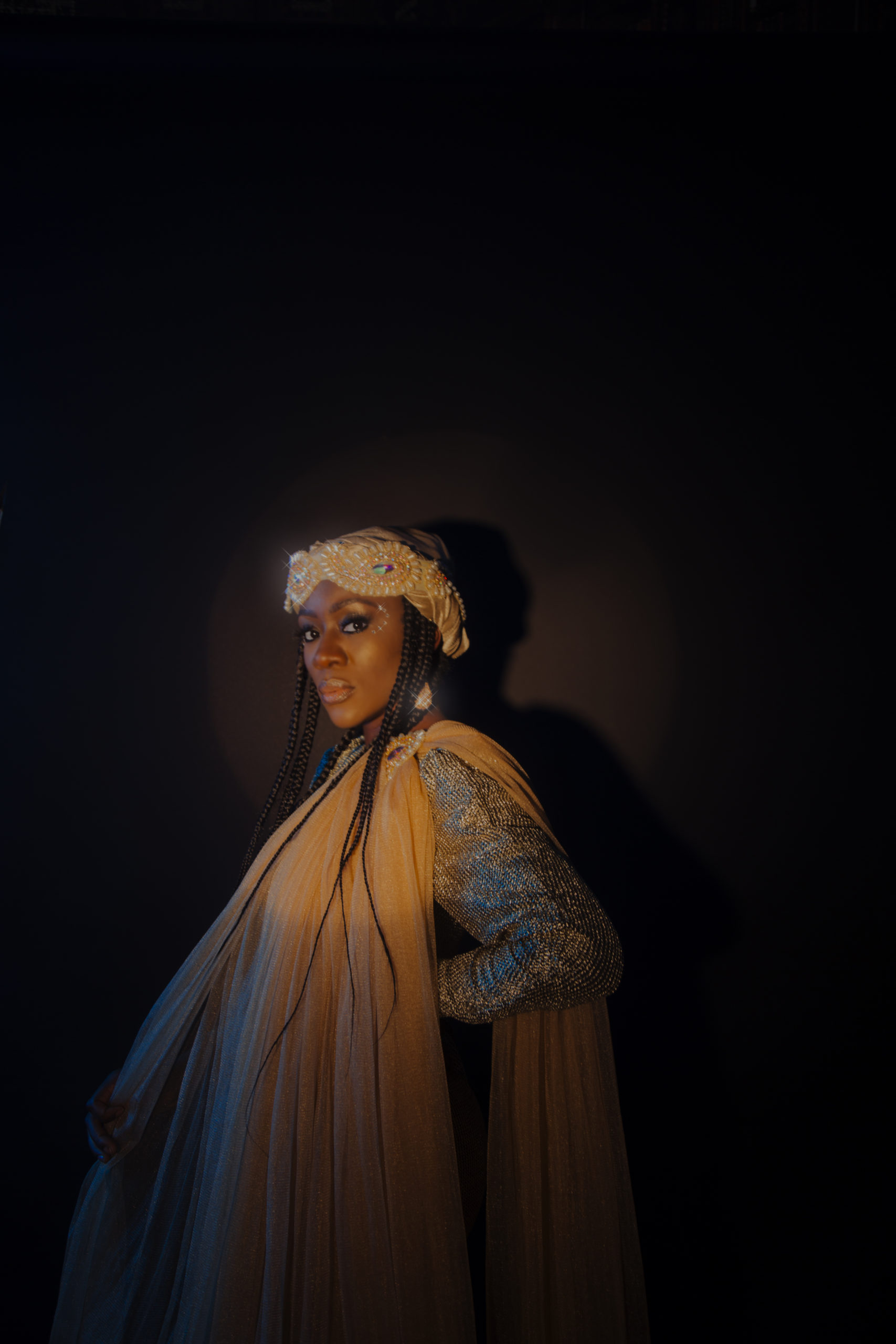 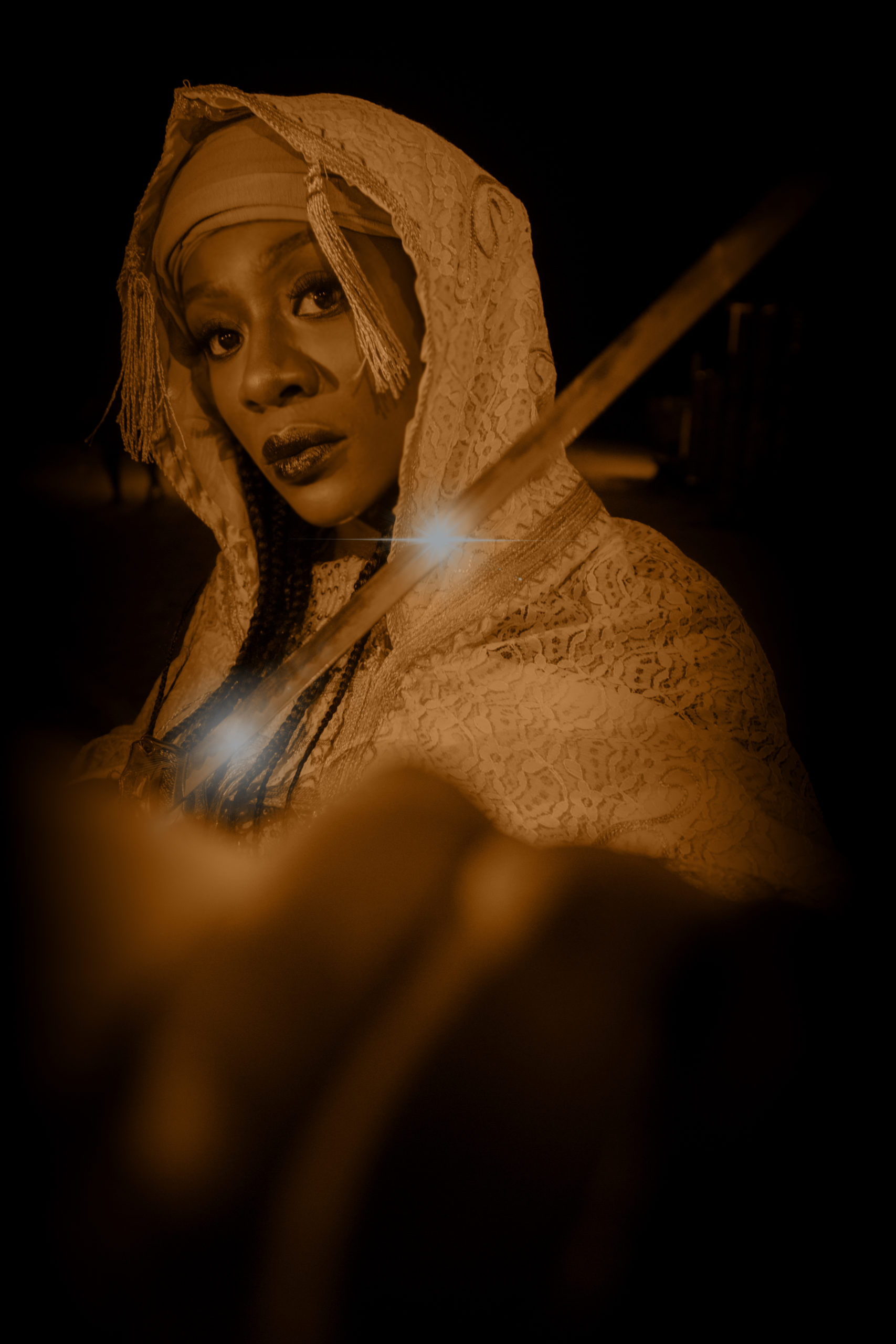