Nikki Billie Jean and All Things Ankara presents a Tiwa Savage 49-99-inspired campaign bringing awareness to the #EndSARS movement in Nigeria and the poor economic condition of Nigerians, Africans, and Africans in the diaspora endure with police brutality. 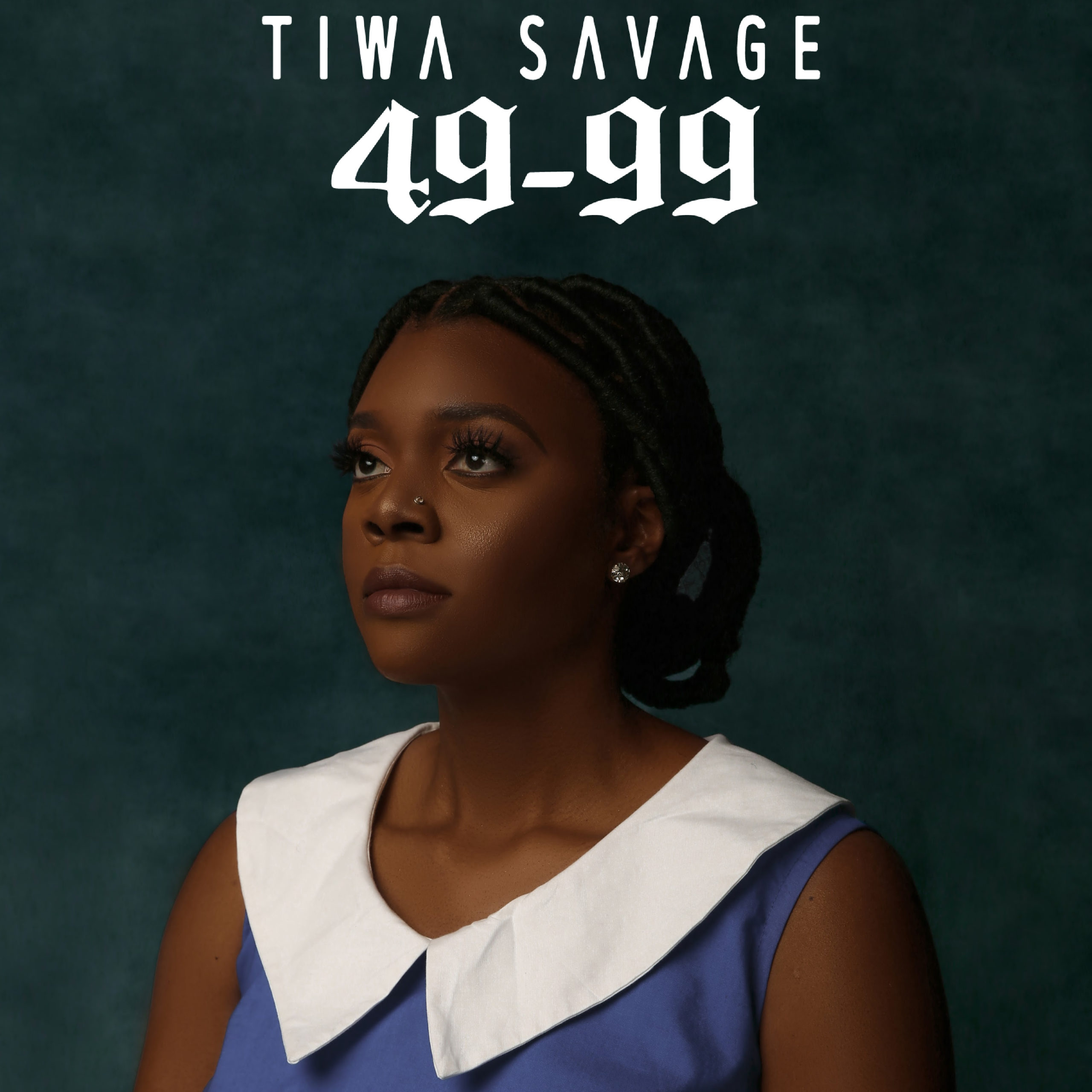 Releasing the Tiwa Savage 49-99-inspired campaign Halloween 2020, was the perfect time to raise more awareness and create more dialogue around a movement that deserves attention. 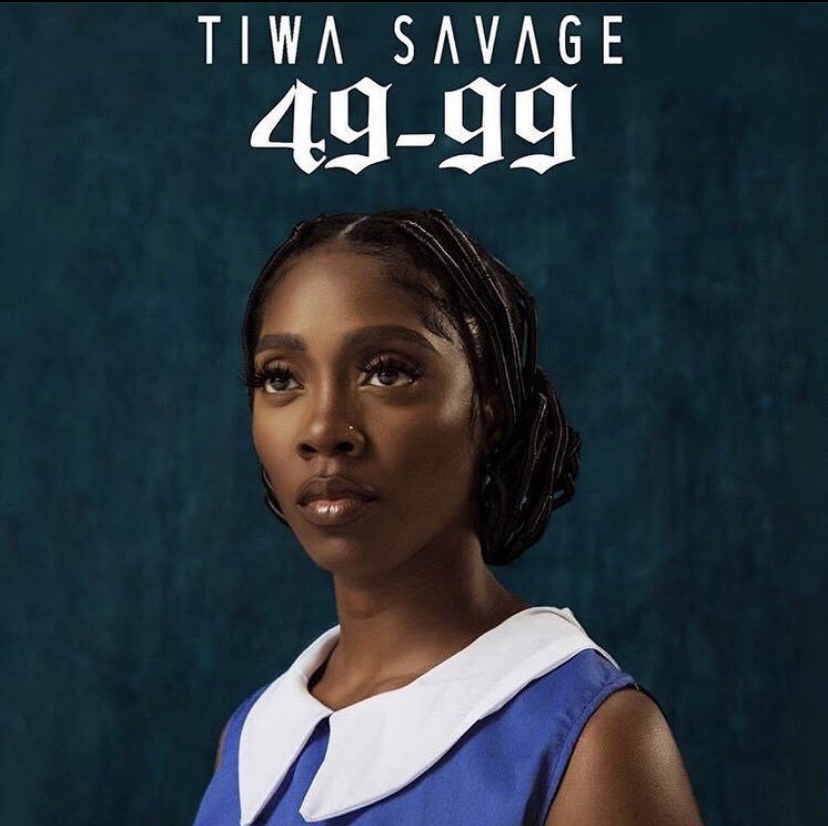 49-99 is a phrase coined by Fela Kuti in his 1978 hit song, “Shuffering and Shmiling”. The song and the popular phrase refer to the hard life many Nigerians endure. 49-99 references a transit bus, known in Nigeria as a molué, which originally seats a maximum of (49 passengers), but often has twice that number (99 passengers). This is a direct reflection of the poor economic conditions predominant in Nigeria. It also shows the economic growth imbalance with the rich getting richer and the poor getting poorer. 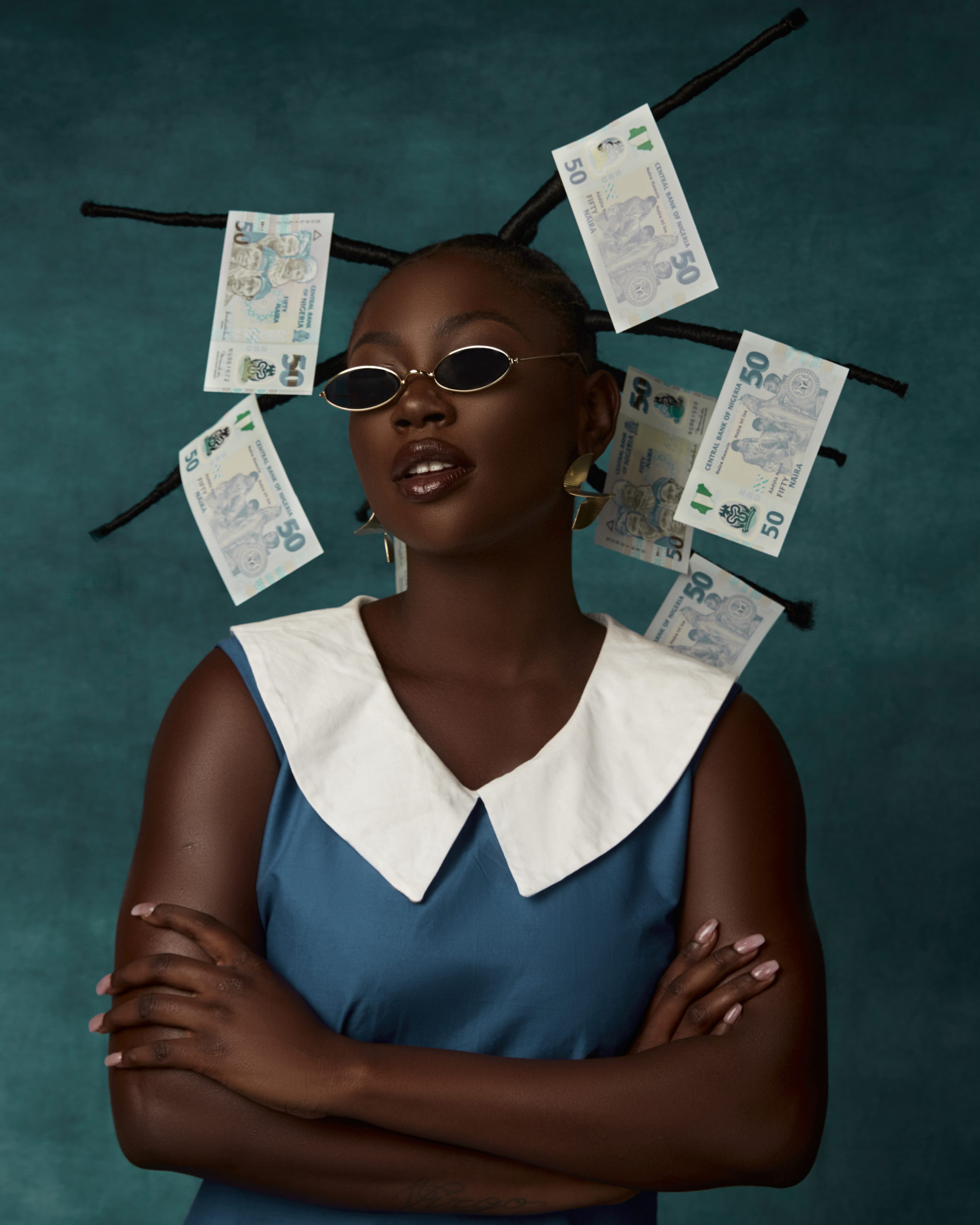 “I wanted my first global single to have a message that we are suffering and smiling, and music is a powerful tool. I wanted a title that could be a conversation starter. The song encourages the young to put down the sense of inheritance and work for what they desire in life, for a better tomorrow. We can’t sit on our old glories and expect things to change for the better.” 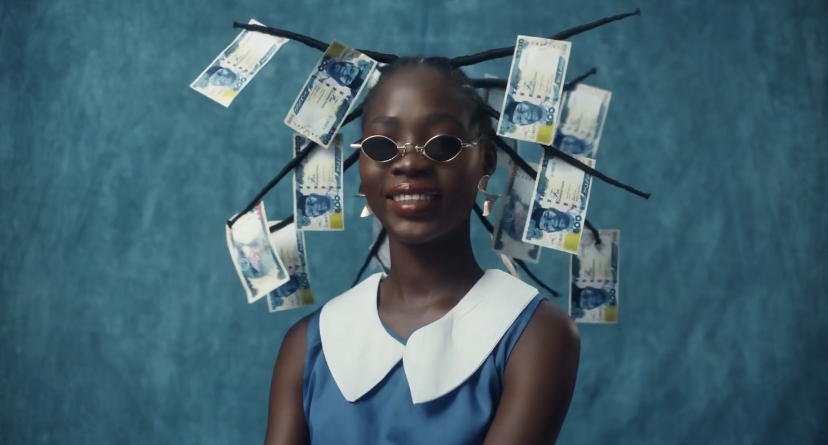 Tiwa Savage has also seen the campaign with her reaction on Twitter saying,

“It must have taken so much to re-create this. Truly appreciate it. Thank you! ” and Instagram saying “Brilliant”. by Tiwa Savage (@TiwaSavage) October 31, 2020.

The campaign is a remake of Tiwa Savage’s 49-99 music video originally directed by Meji Alabi of JM Films and a single cover originally photographed by TSE. The campaign focuses on the scenes when Tiwa and the group of women wore blue and white-collar dress uniforms while rocking threaded hairstyles, black shades, counting naira, and working as seamstress sewing Ankara fabrics in a factory. 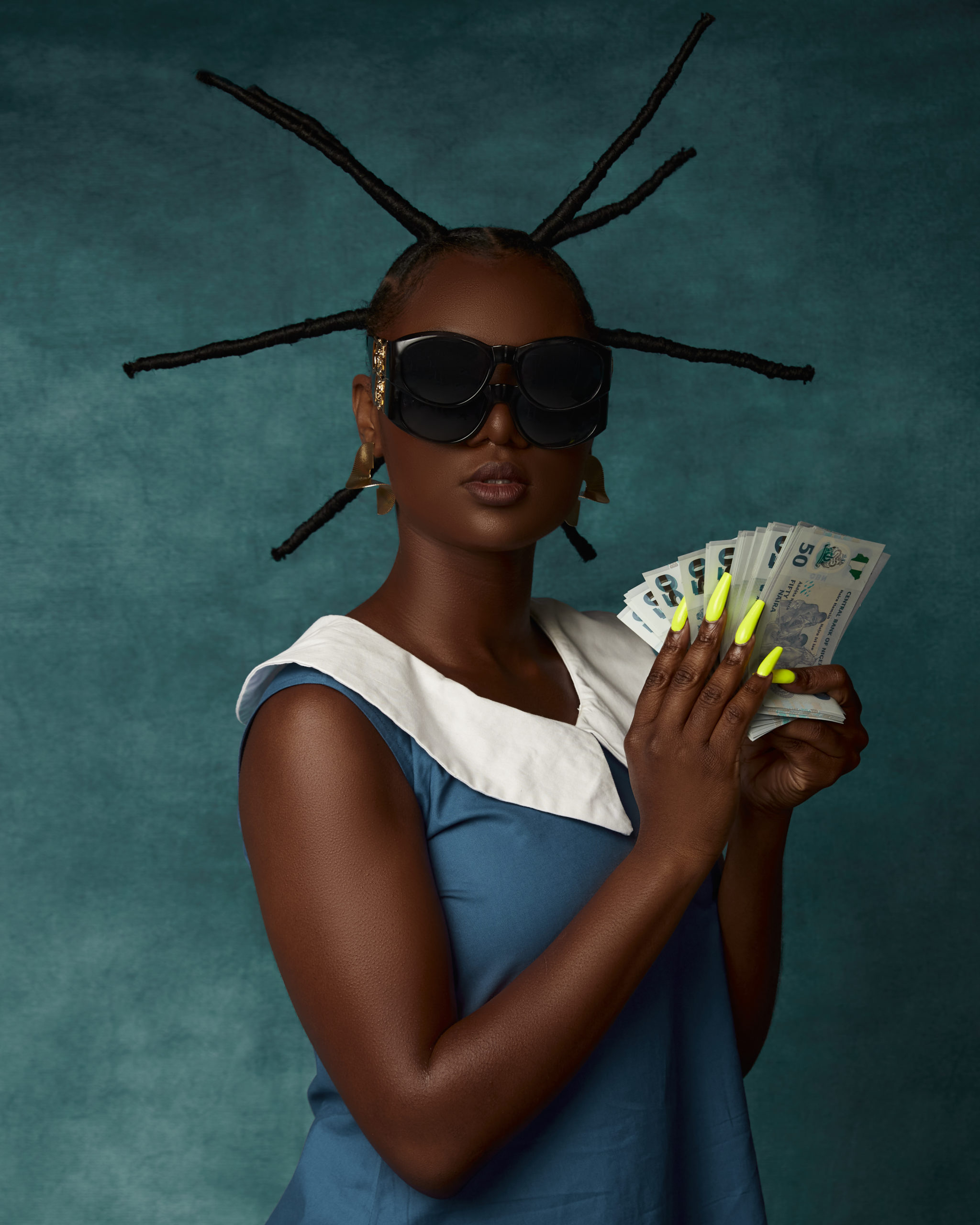 The blue dresses with threaded hairstyles are a direct reference from the iconic portraits called Congo High, Class of ’72. The series of portraits are of protestant secondary school girls in Mbandaka, the Democratic Republic of Congo photographed by Eliot Elisofon in 1972.

The campaign photos were photographed by Tayo Jr., Tayo Kuku Jr. (@tayojr), and the campaign video was filmed by Wale Olawoyin of Champion Studio (@waletheceo) (@championstudio). Behind-the-scenes photos were captured by Nayo A Photography, Nayo Ayegbajeje (@nayoaphoto), and the behind-the-scenes video was captured by Shot by Tife, Boluwatife Owolawi (@shotbytife) (@real_tife). 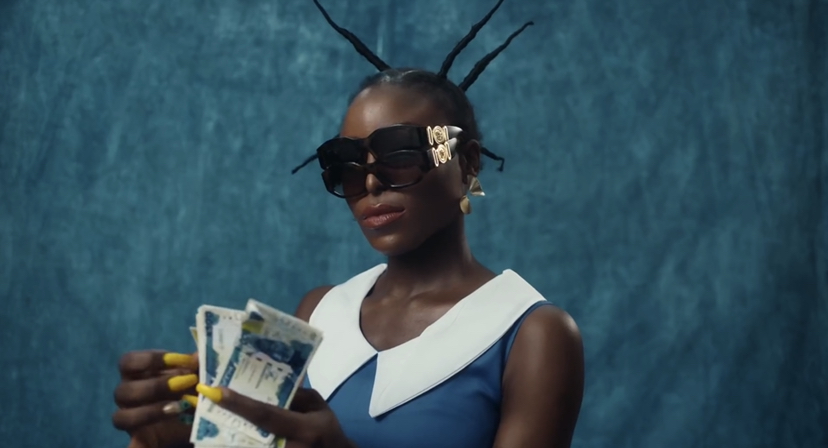 The behind-the-scenes interview was conducted by Ayo Omolewa from One Tribe Magazine (@onetribemag) (@thetribeguy). The campaign was shot at Dotun Ayodeji’s The LightSource Company photography/videography studio (@thelightsourcecompany) (@dotunayodeji).

In 2012, Nikki launched All Things Ankara, a go-to source and a multifaceted Ankara print fashion and entertainment brand, consisting of an online publication, online shop, online marketplace, and special events.

For more info go to: nikkibilliejean.com/49-99 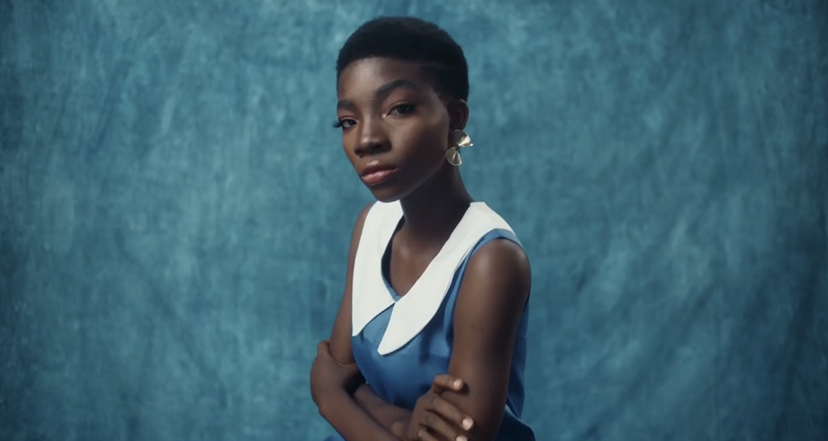 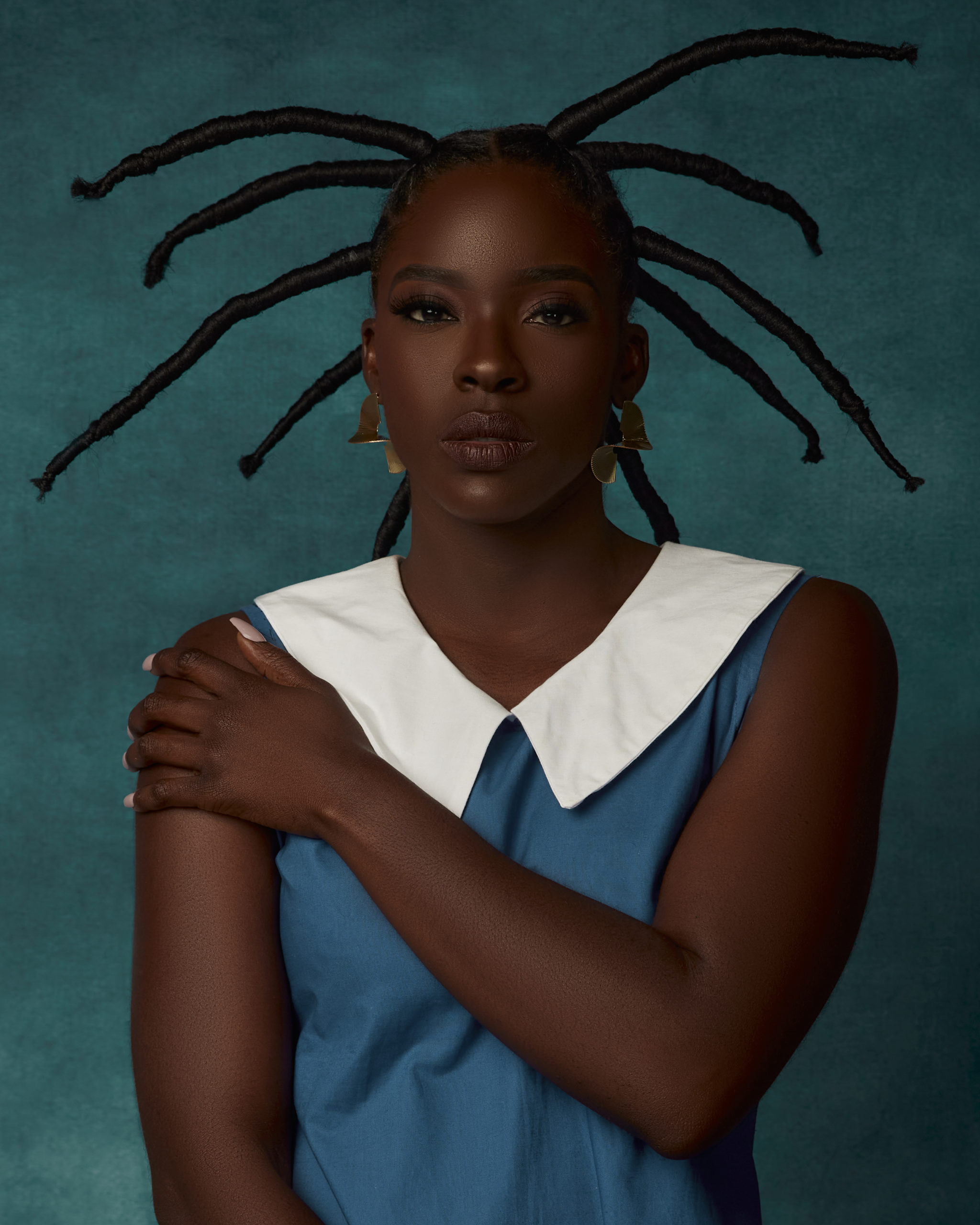 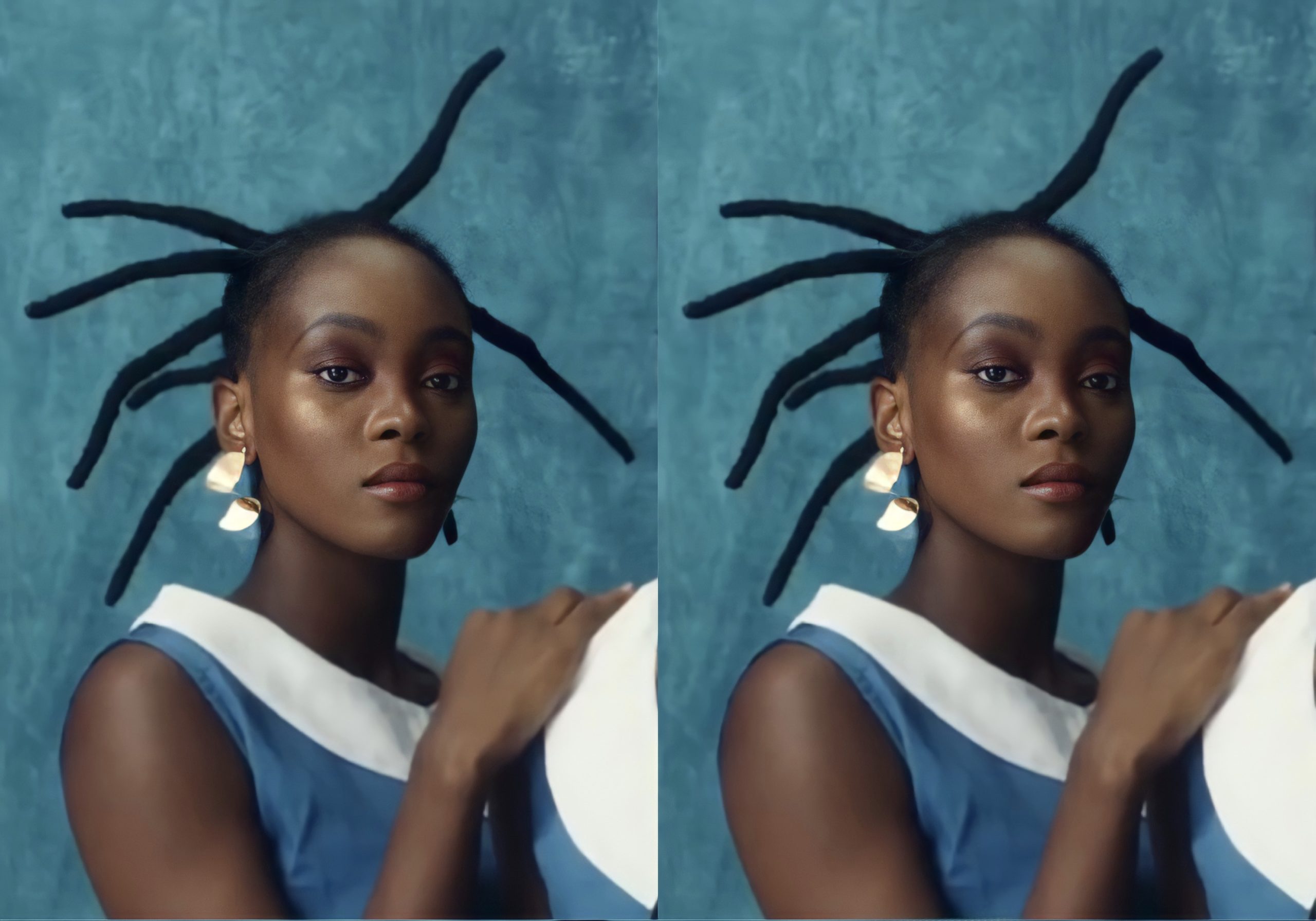 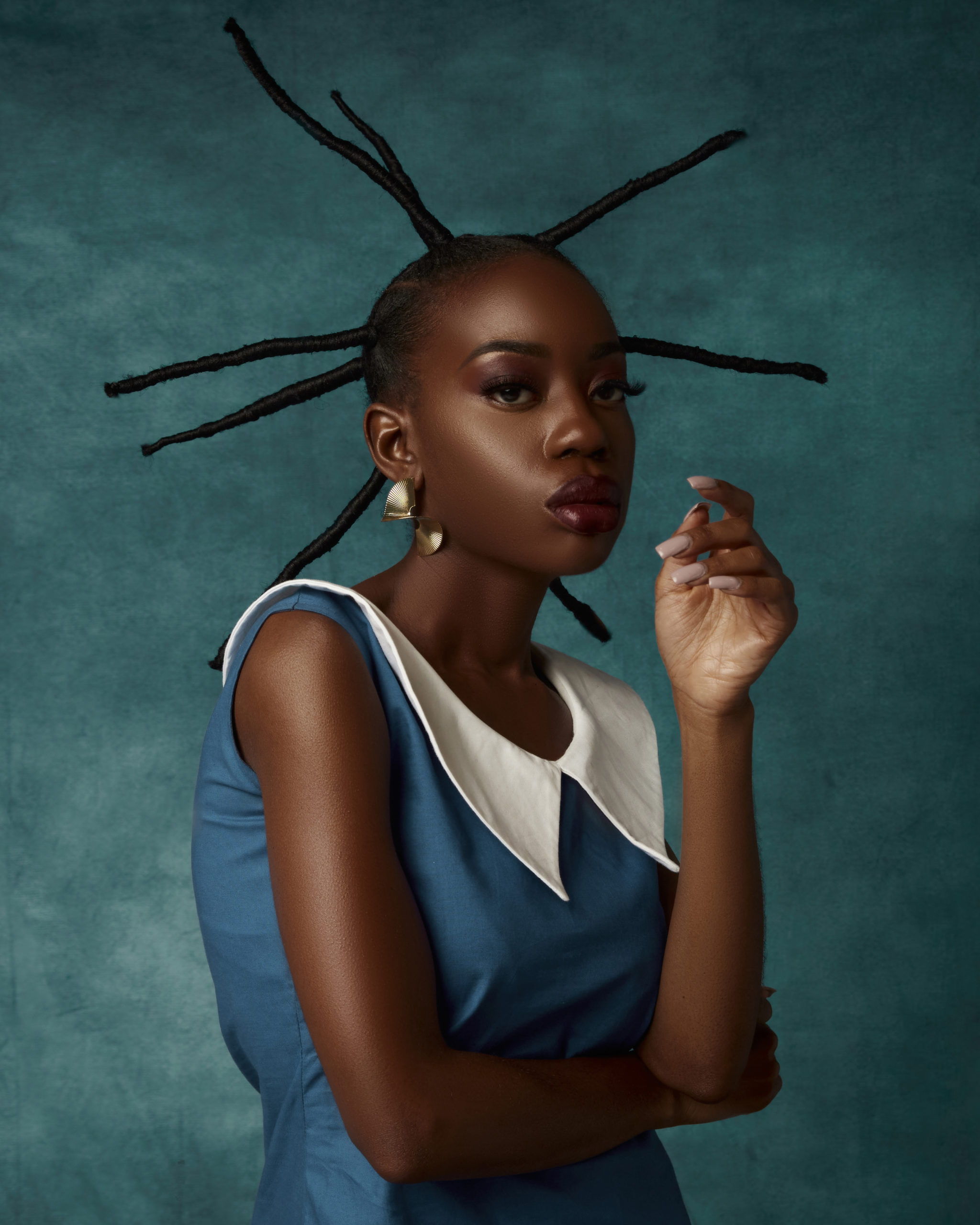 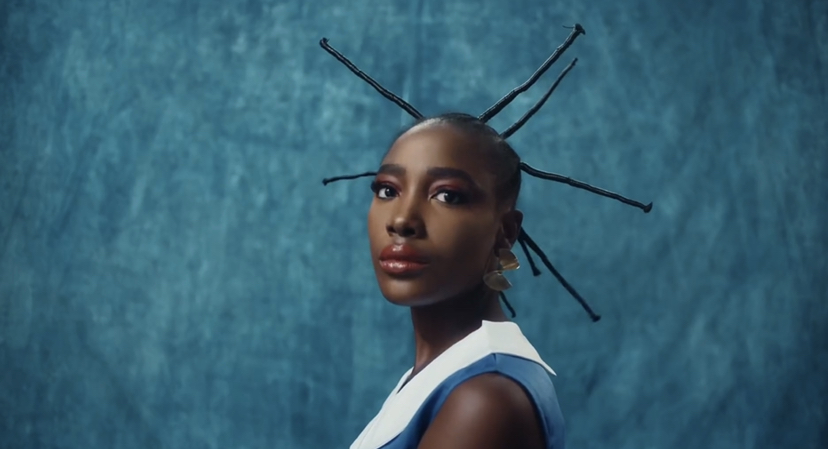 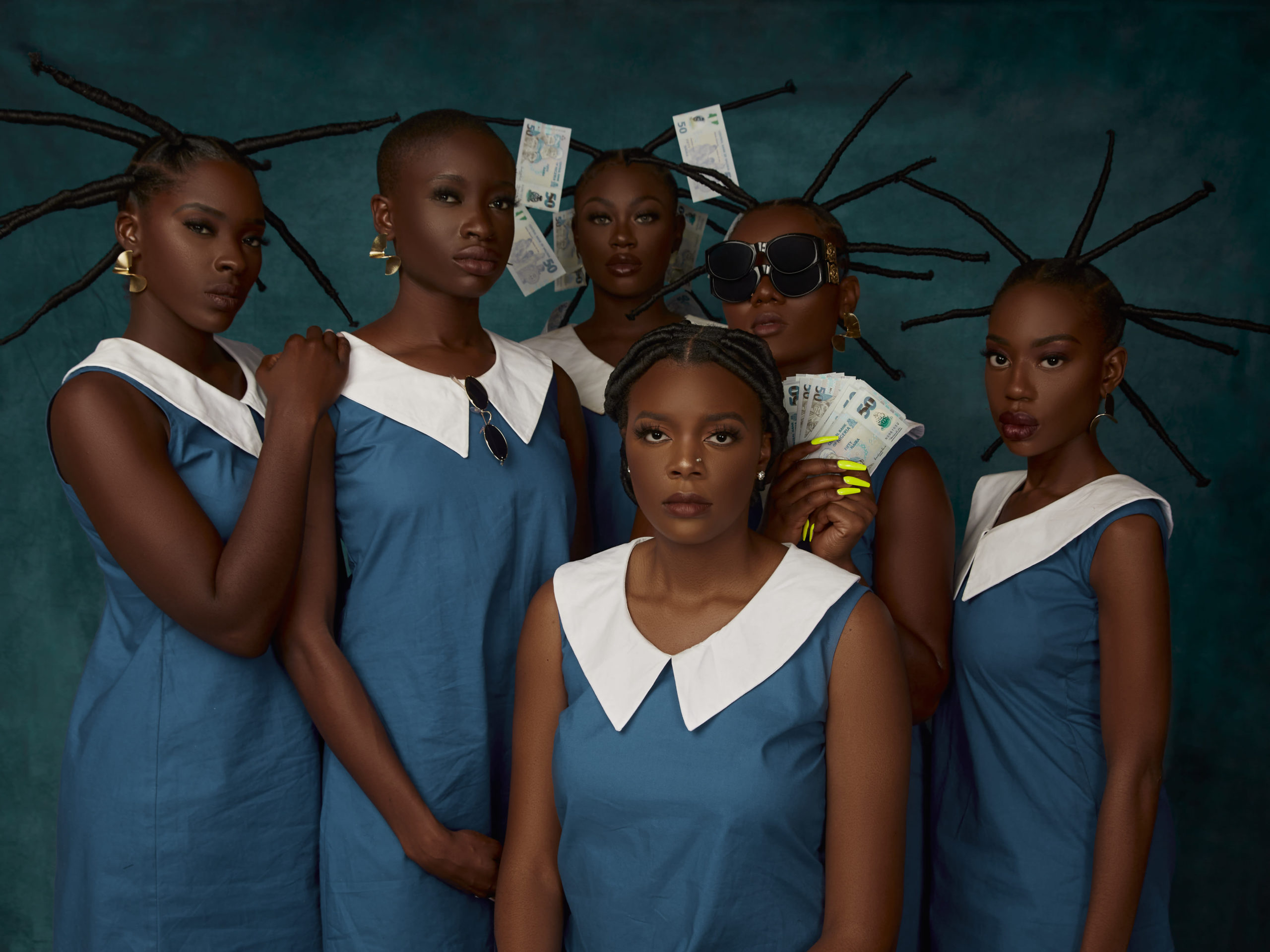 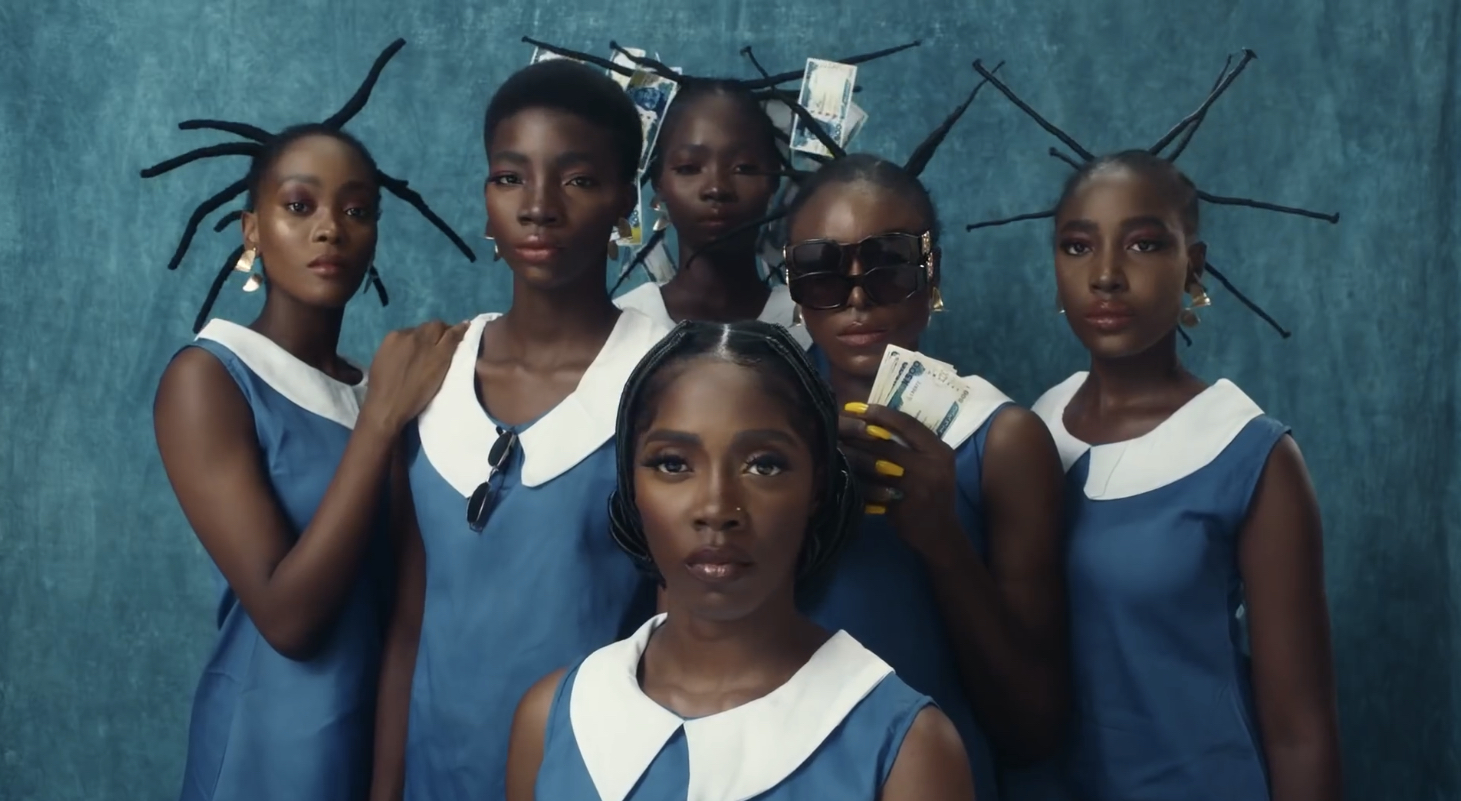 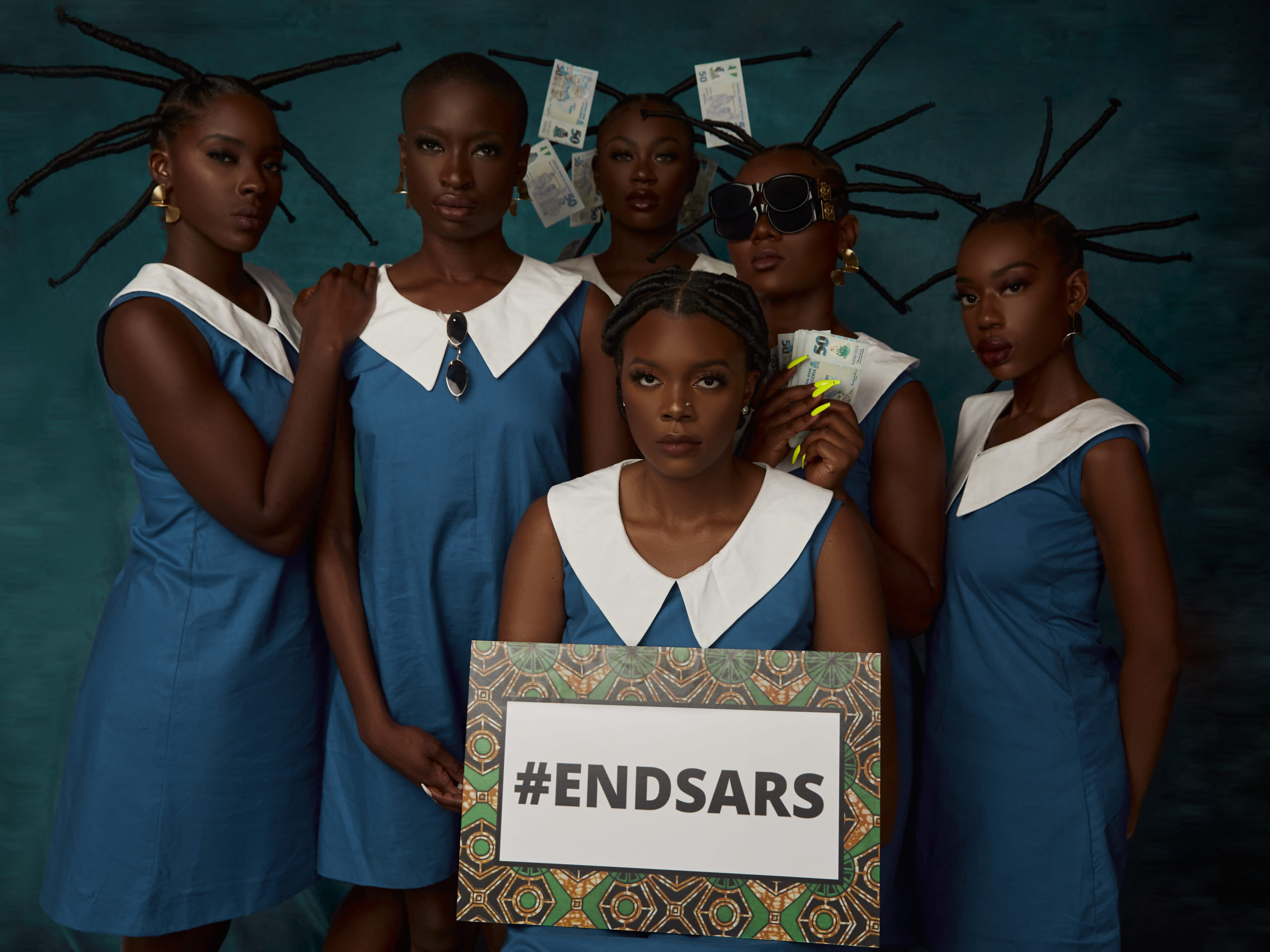 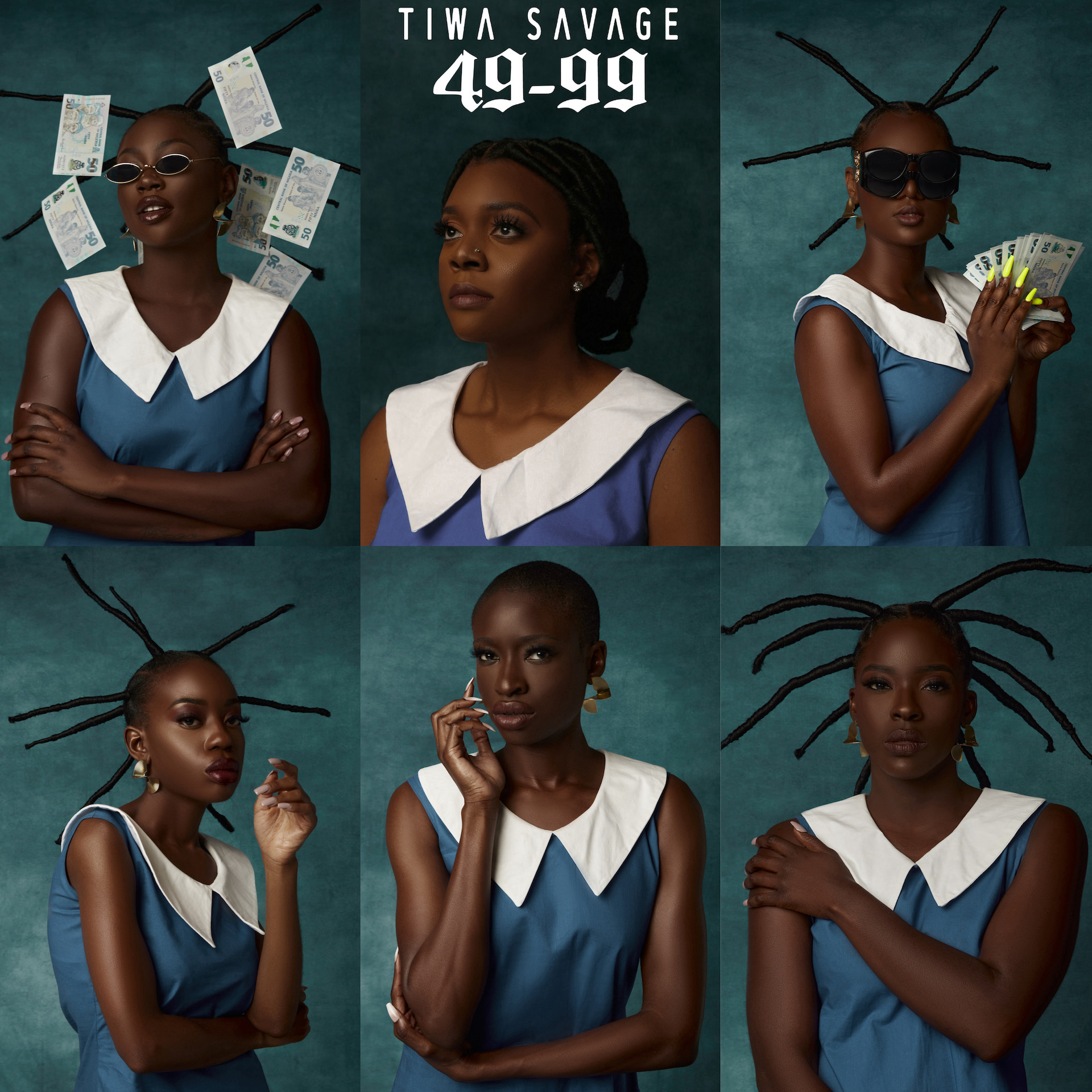 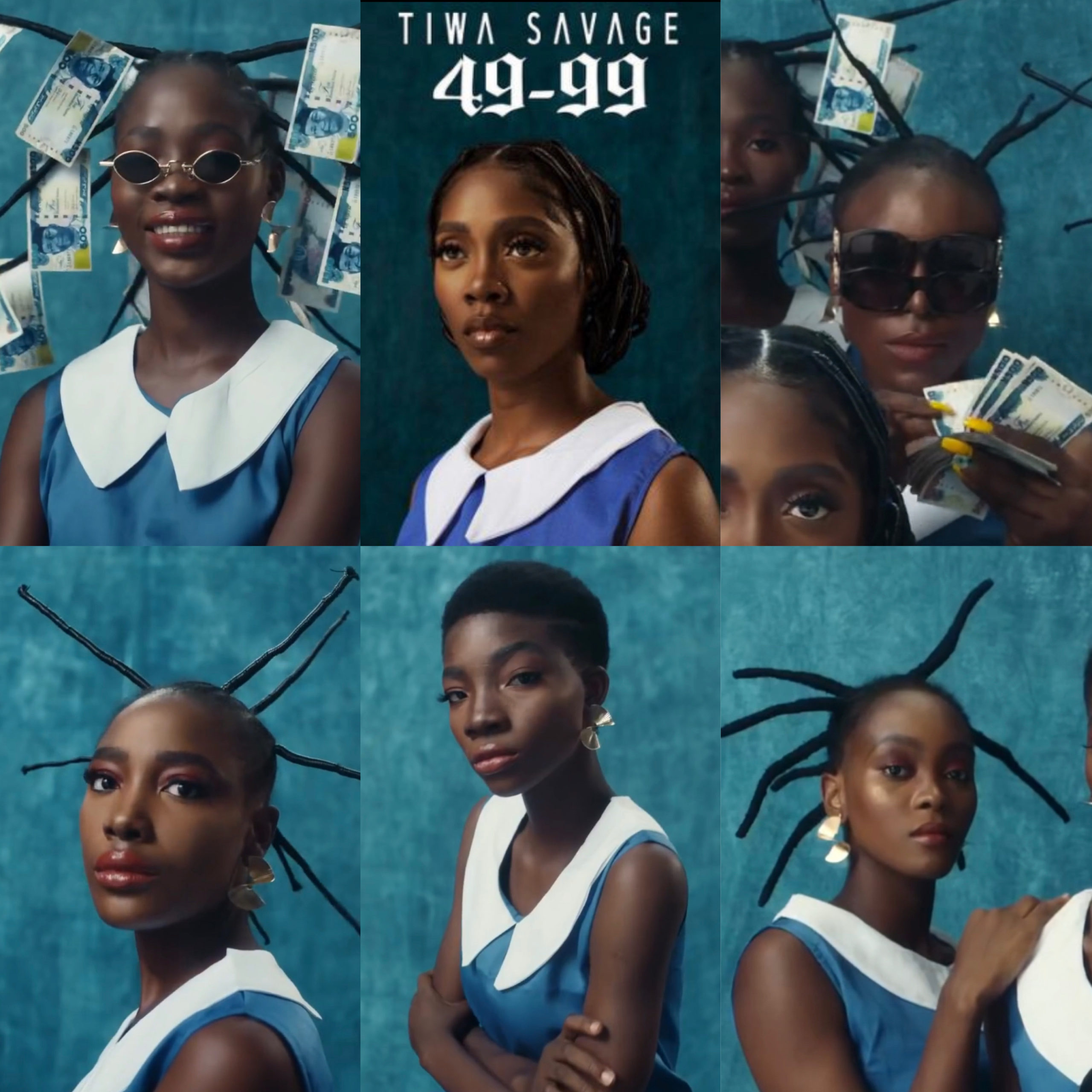 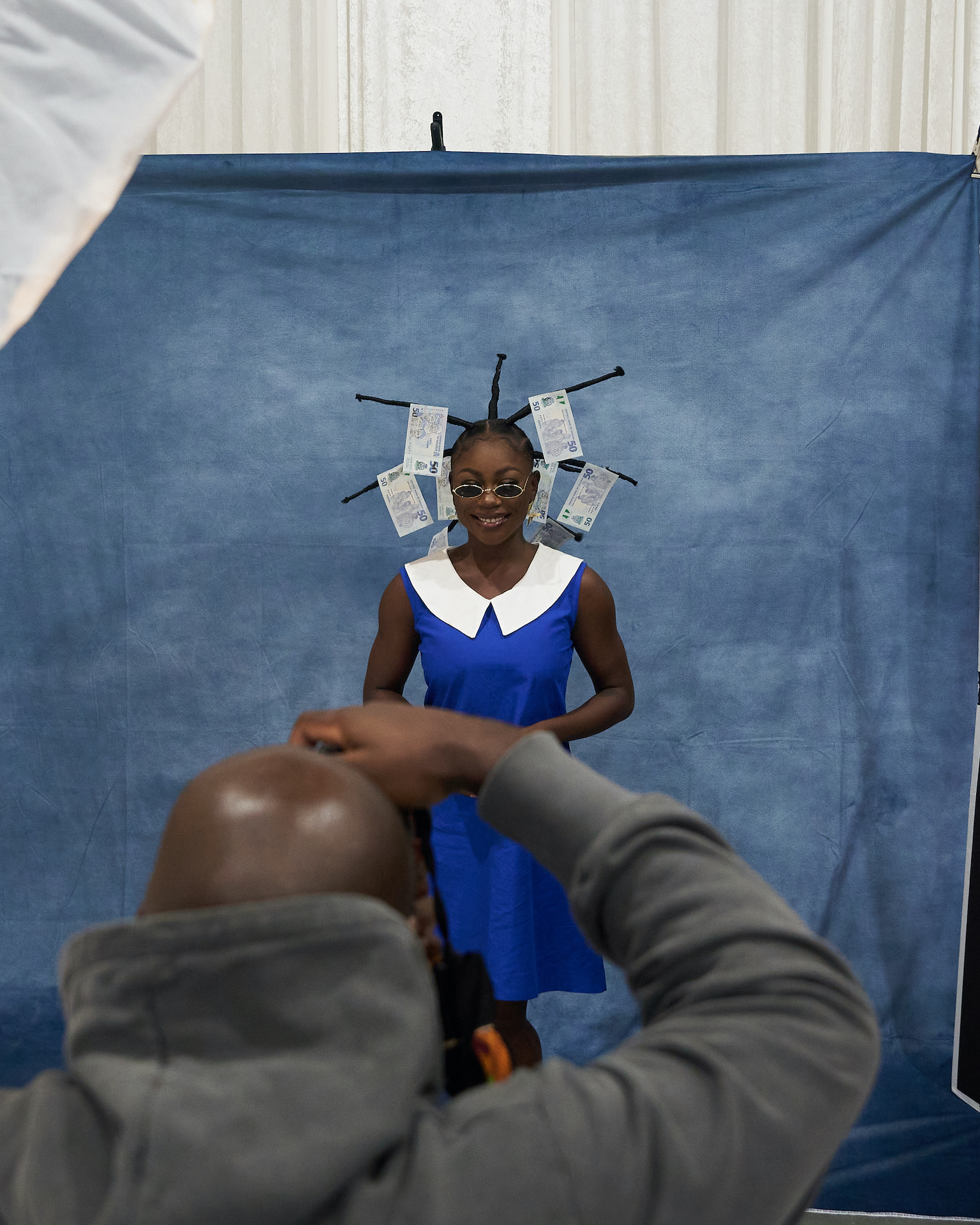 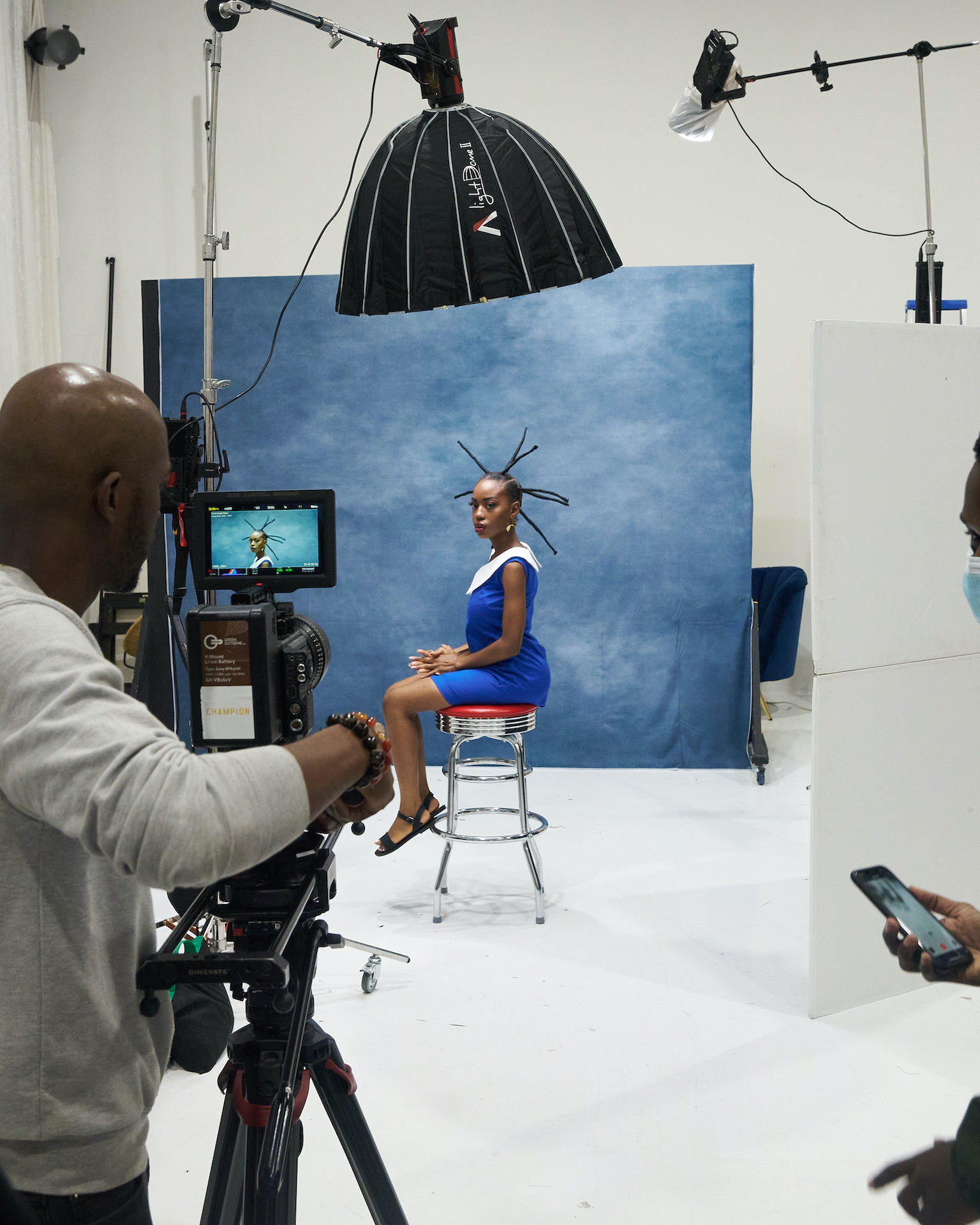 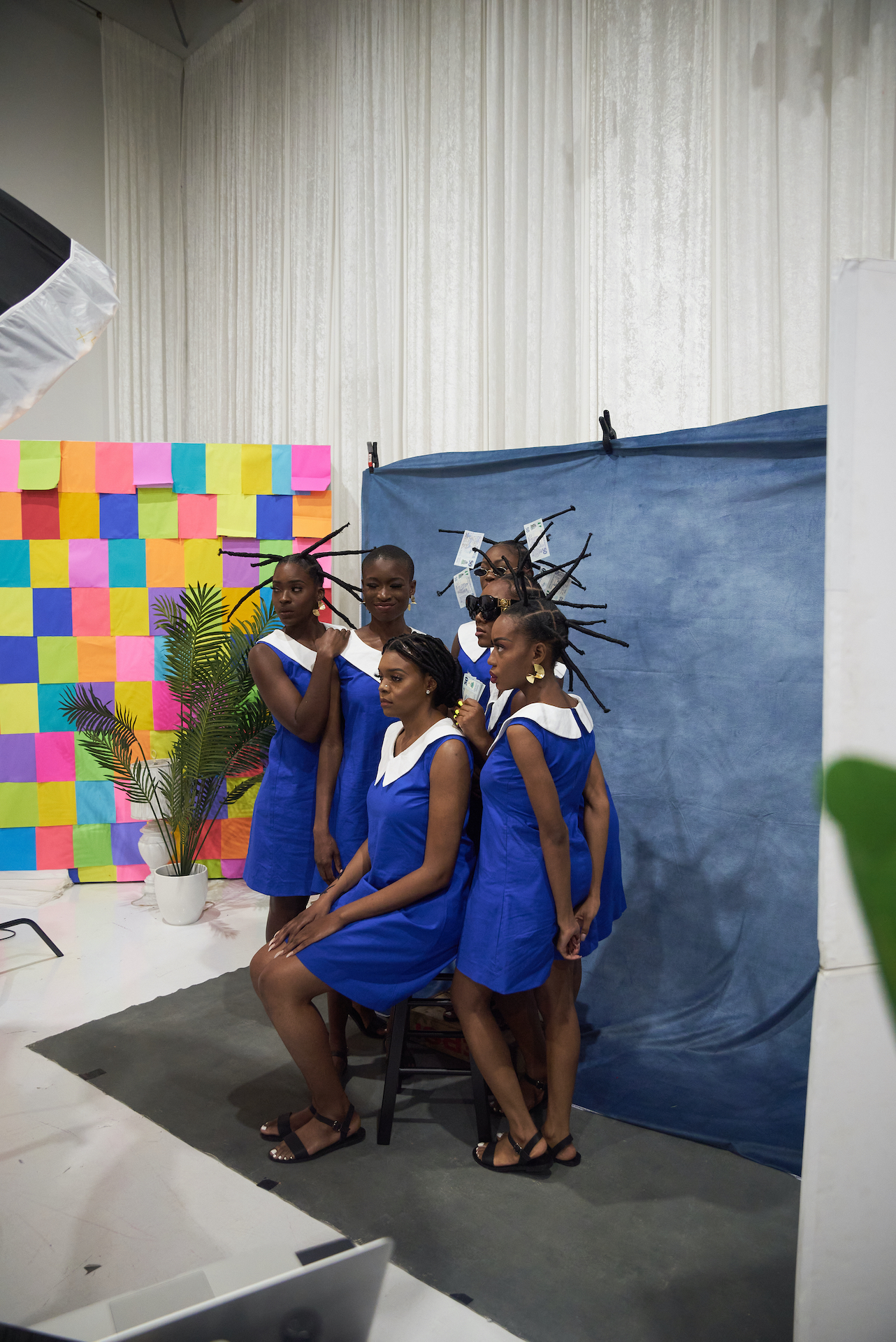 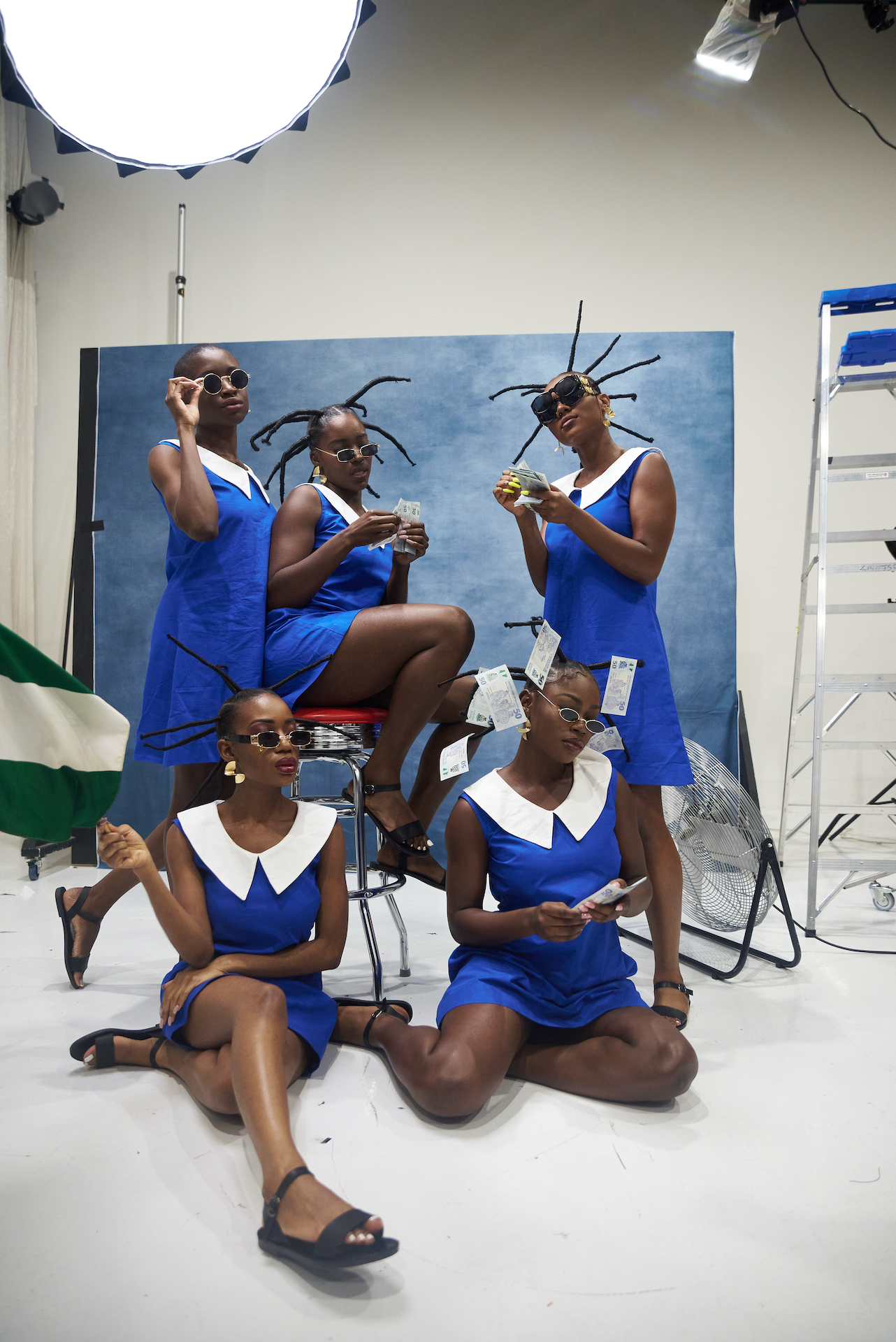 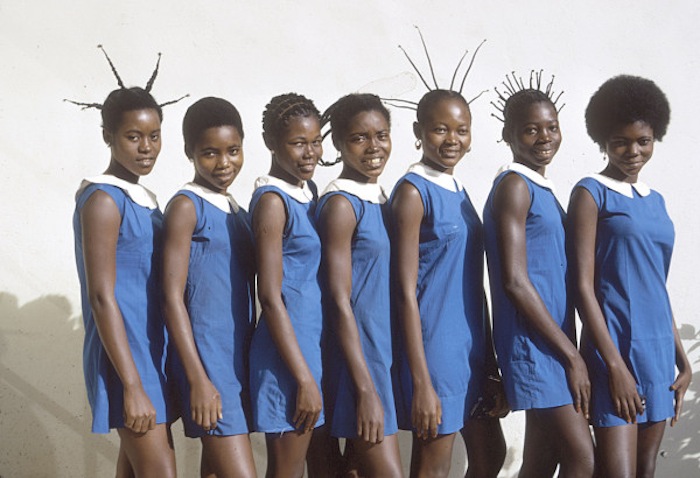 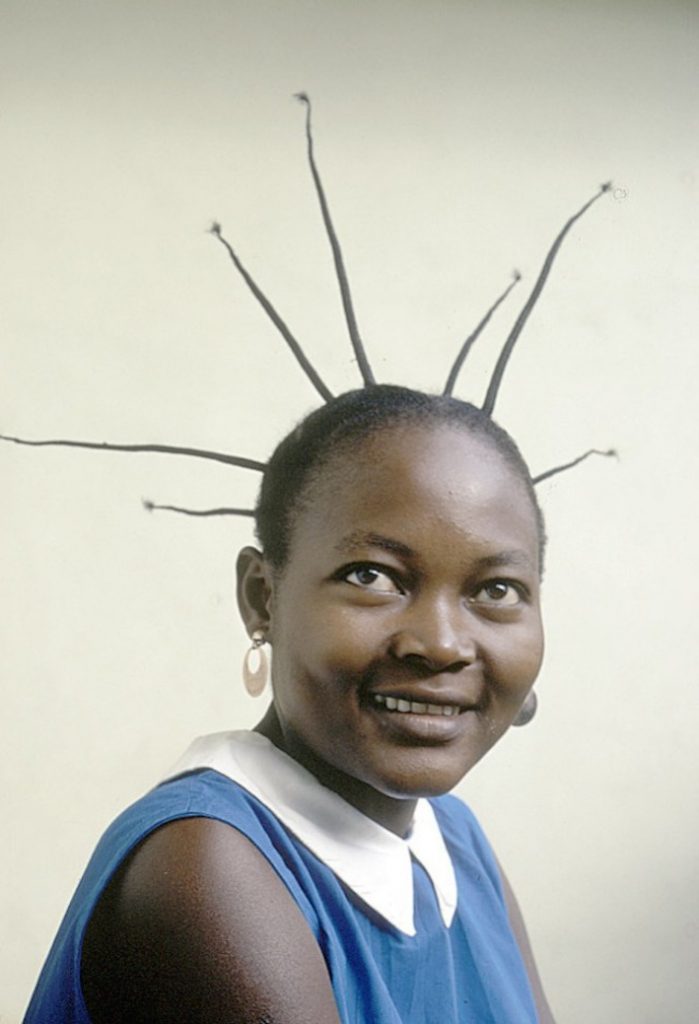 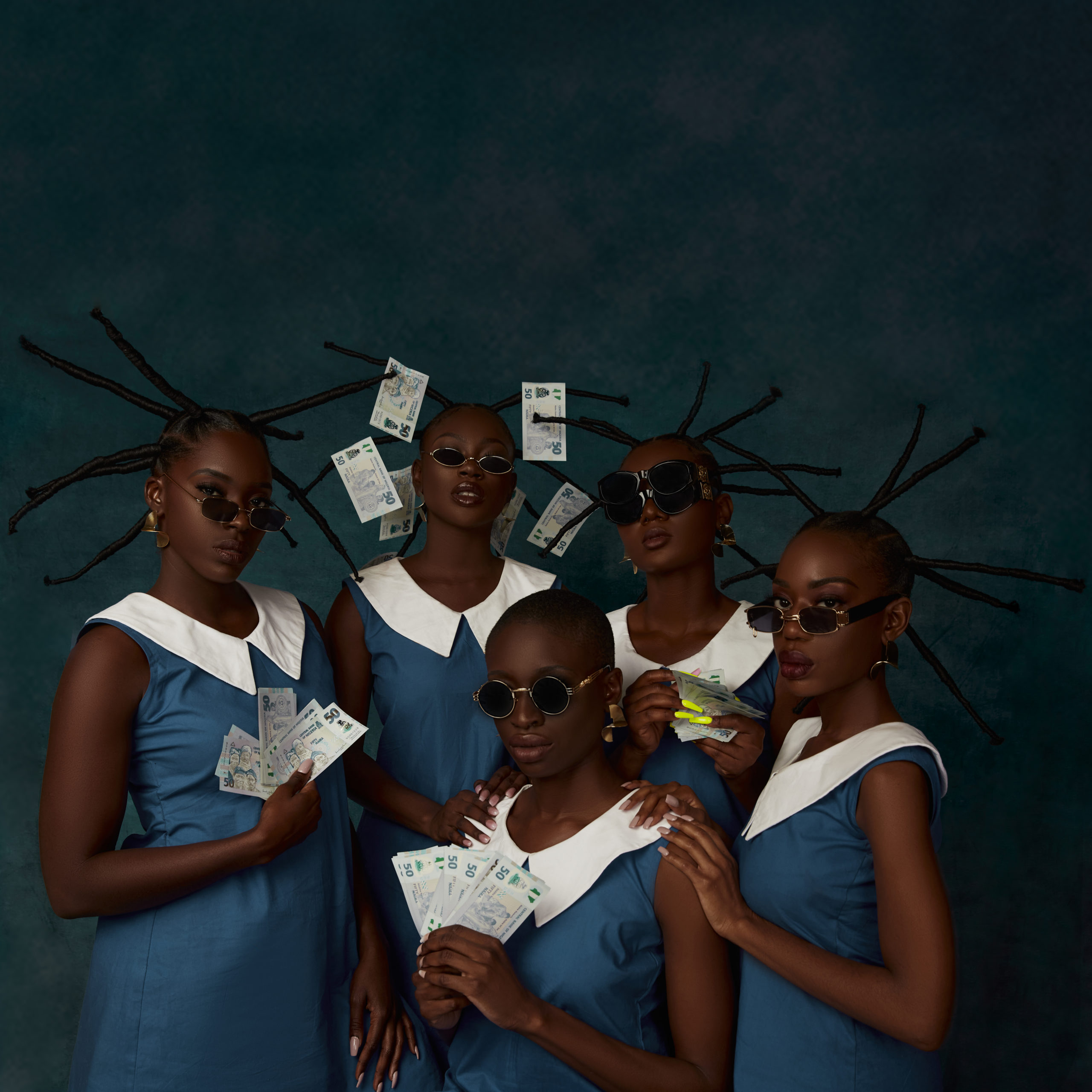 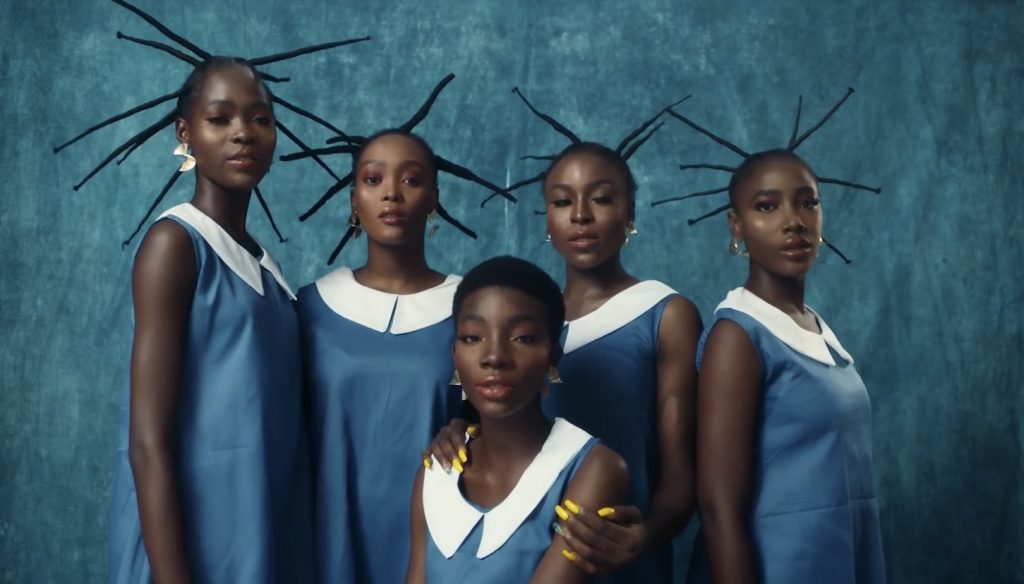