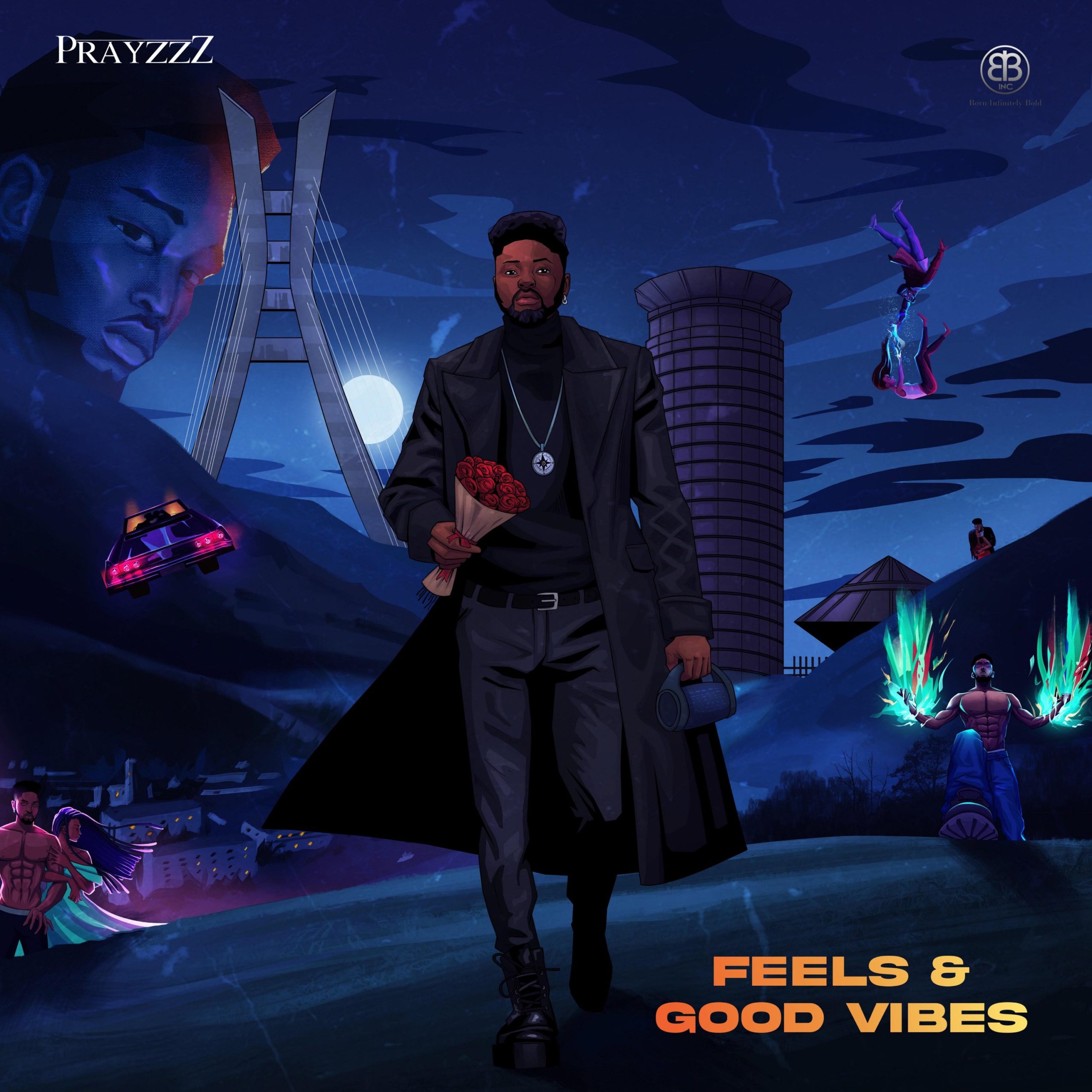 You listen to PrayzzZ and you begin to wonder “Who is this guy?” The singer-songwriter who has been able to craft hits out of sounds, as far as 2017, released his latest music album titled “Feels and Good Vibes“.

PrayzzZ music has been getting sterling reviews from fans and lovers including a comment from Mavin Records superstar rapper, Ladipoe who described his journey as niche artistry and mainstream success. His unique style of music is the best representation of a Pan-African sound with a truly global appeal. He is a member of the Pan-African Collective, “Hit House” along with fellow independent heavyweights, TY1NE, Tweezytwer, and Unkorupt.

Listen to “Feels and Good Vibes” below: